Watch this panda get rescued from a dam, and then go hug your pets

Attention animal lovers — make sure you have your tissues handy, because you’re gonna need ’em when you watch this video of a panda being rescued from a dam. In a harrowing ordeal, a four-year-old giant panda fell into a dam at a hydroelectric power plant in China.

Onlookers feared that the panda, who was attempting to cross the power station, would drown in the raging river below, so they called the police for help. DON'T WORRY, there's a happy ending. Emergency crews tranquilized the panda and were able to successfully pull her to safety. The rescue mission took three hours, according to ABC News.

After a physical exam, the panda was found to be unharmed, and she's now safely back in her natural habitat. I'm not crying — there's something in my eye. 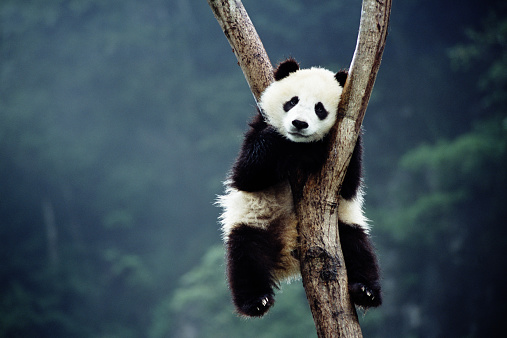 The experience was certainly traumatic, but at least she’ll have an interesting story to tell her friends. (That’s a thing, right?)