It was the wrong envelope reading heard across the world. We all remember it. And from the looks of the 2018 Oscars promo, Jimmy Kimmel is still very much haunted by it. During the 2017 Oscars, Warren Beatty and Faye Dunaway accidentally awarded the coveted Best Picture to Damien Chazelle’s La La Land — a trophy that actually belonged to Barry Jenkins’ Moonlight. Oops?

While Oscars Envelopegate was the WTF moment that rocked Hollywood (and Twitter), it actually wasn’t the first fiasco that occurred at the Academy Awards.

As the Washington Post recalls, the first Oscars fiasco actually occurred in 1940 with host Bob Hope, when the Los Angeles Times was basically responsible for the biggest spoiler alert ever. 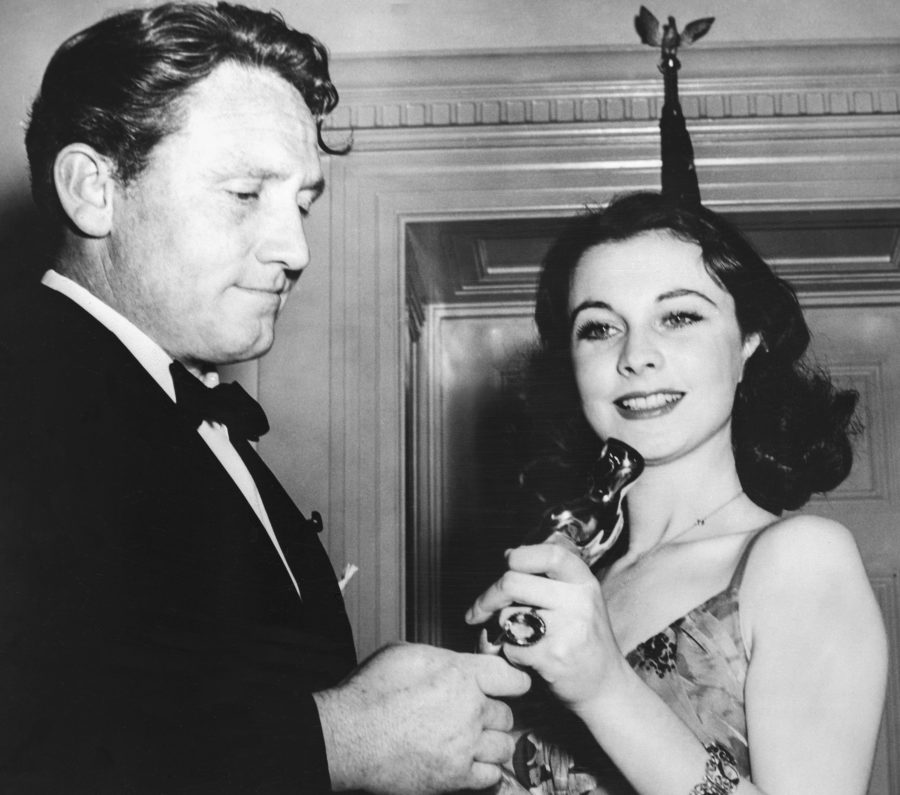 Here’s some context. At the inaugural Oscars ceremony in 1929, Academy Award winners were announced three months prior to the event. Meaning winners weren’t actually a surprise come ceremony time. Additionally, the ceremonies were not televised; the 1940 Oscars marked the first televised ceremony. In 1930, ceremony organizers decided to keep winners a secret. Reporters were the only individuals aware of winners (you know, for copy and reporting purposes). So during the 1930 Oscars, winners were much more surprised than in 1929.

However, in 1940, the Los Angeles Times revealed winners in the newspaper’s evening edition, which basically prompted the end of journalists receiving winner exclusives prior to the ceremony. The Los Angeles Times, in breaking the embargo of information, was essentially responsible for Hollywood’s biggest spoiler alert. 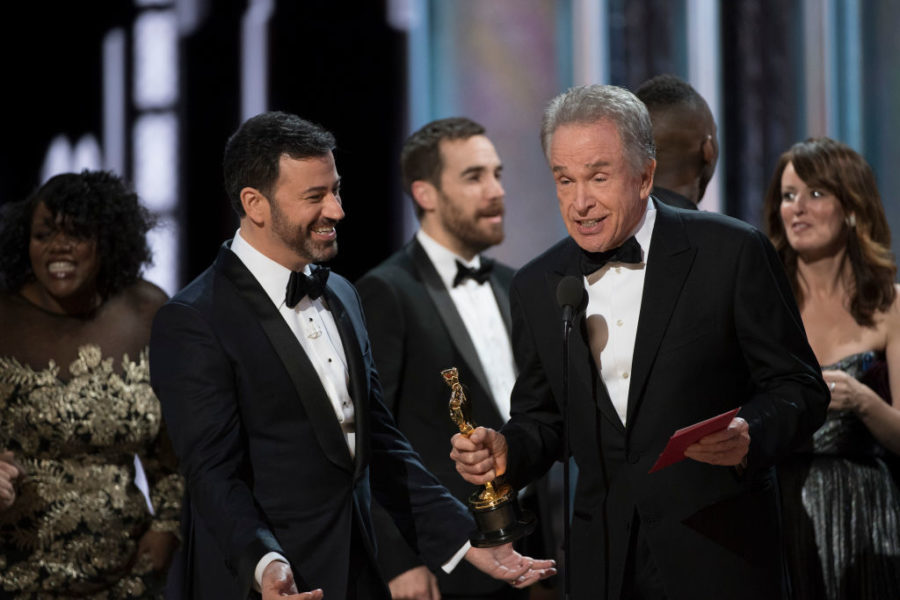 Because of this, members of the Academy implemented the sealed-envelope system the following year, which has remained until this day. These quarter-pound envelopes are the most top-secret, protected babies in the film industry — more so than the Harvey Weinsteins and Matt Lauers who abuse their power (probably).