If you need a kick in the pants to wake up mega early on October 21st, we have your incentive right here. The peak of the Orionid meteor shower will occur right before dawn on Friday, and Bill Cooke, the head of NASA’s Meteoroid Environment Office, expects the shower to rain an expected 25 meteors per hour. It’s going to be a cosmic spectacle you won’t regret ignoring the snooze button for.

Earth is currently passing through the wake of Comet Halley, the mother comet of the Orionid meteors. We’ve been in Halley’s wake since the beginning of October, so if you’ve seen any shooting stars recently (excluding those from the Draconid meteor shower), then chances are they are Orionids. The shower started on October 16th, and will last until October 26th, so keep an eye on the sky during this time.

This whole phenomenon is pretty cool when you think about the fact that Earthlings haven’t witnessed Halley’s Comet since 1986, and won’t see the famous Comet again until 2061. Still, every year we run into debris from Halley and get to marvel at the Comet’s offspring in the night sky. 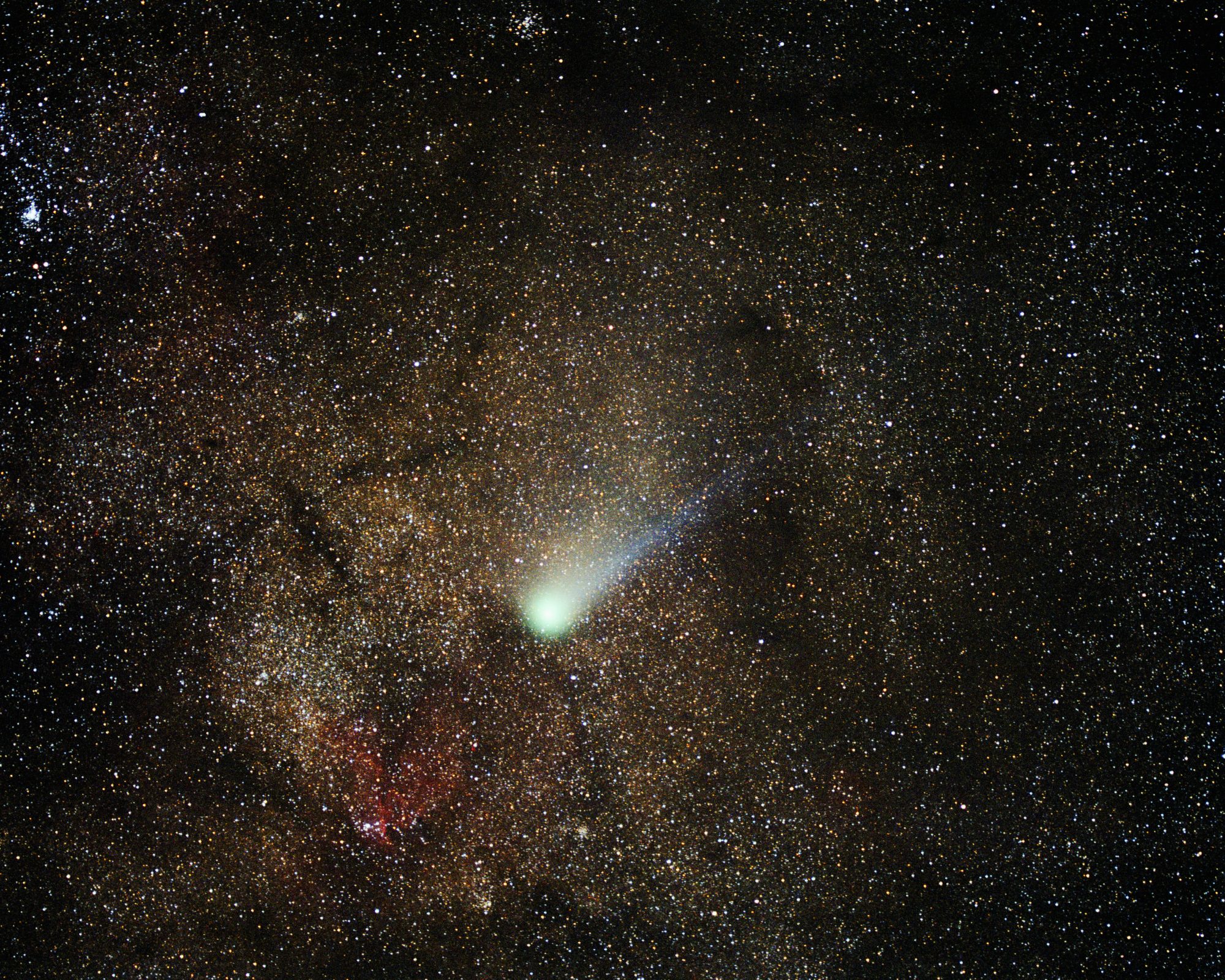 Orionid meteors get their name from the southwest constellation Orion the Hunter. The meteors appear to be shooting from the raised Club in Orion’s hand. You can find Orion by looking for the bright star Betelgeuse, which makes up Orion’s right shoulder.

Fortunately, you don’t need to know where Orion is in the sky to see the meteors. Because they usually aren’t visible at their point of origin. 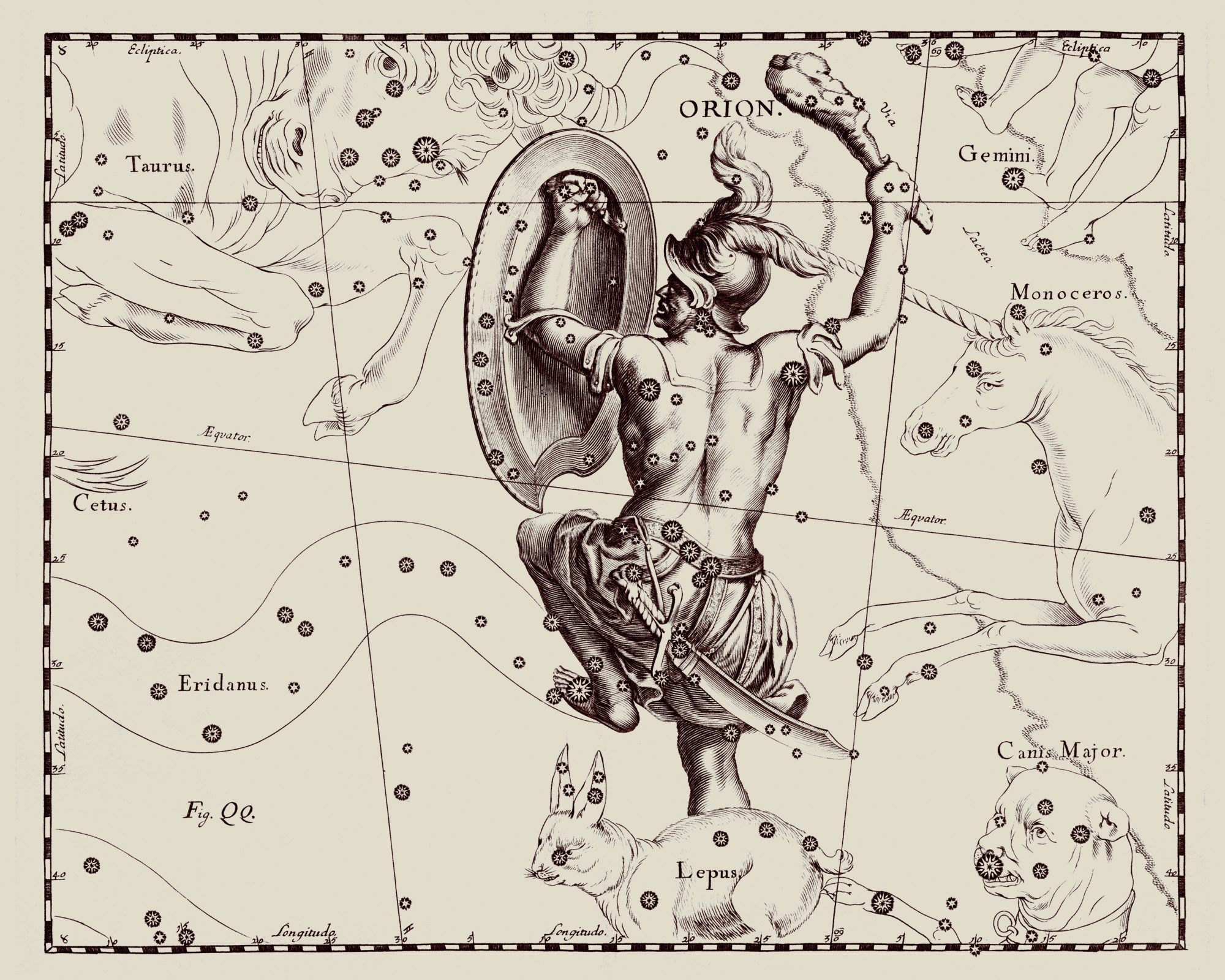 Because we’re still only a few days out from the full Hunter’s Moon (funny coincidence that we are also talking about Orion the Hunter, amiright??), which occurred on October 15th, you may have some trouble seeing the meteors in the bright, moon-lit sky. Bill Cooke suggests that you get outside one to two hours before dawn, so the sky is still inky dark and Orion remains visible. Yes, it’s super-duper early, but waking up before dawn once a year probably won’t kill you.

If you need a greater incentive, Orionid meteors sometimes explode and leave fiery tails behind them that linger in the sky for minutes at a time. And the smoke that these fire trails leave behind can be just as beautiful as the fireballs themselves. Come on, you have to see this! 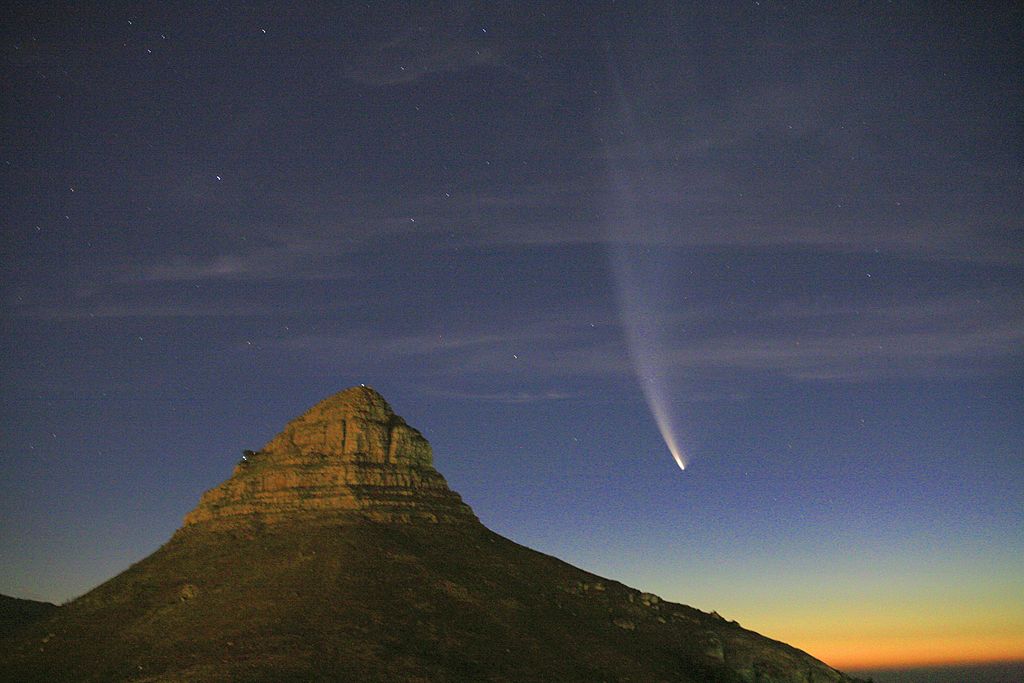 If you enjoy reading into other-worldly signs, check out this article about the Draconid shower to learn more about working magically with meteorites. They are super powerful little space rocks that enhance psychic and spiritual connection to diety, so if you have questions for the gods, use meteors to get those answers! A thing to remember while working with meteorites this Friday: The moon is currently waning, which means you should focus your spells around banishing rather than welcoming.

As did the Draconid shower, the Orionid shower happens on a Friday. Friday is ruled by Venus, the Goddess of Love, so perhaps during the current waning moon phase, focus your work around getting over a breakup, or banishing a toxic friendship or love from your life on Friday morning. Settle upset between friends and lovers on Friday, rather than invite in new relationships. 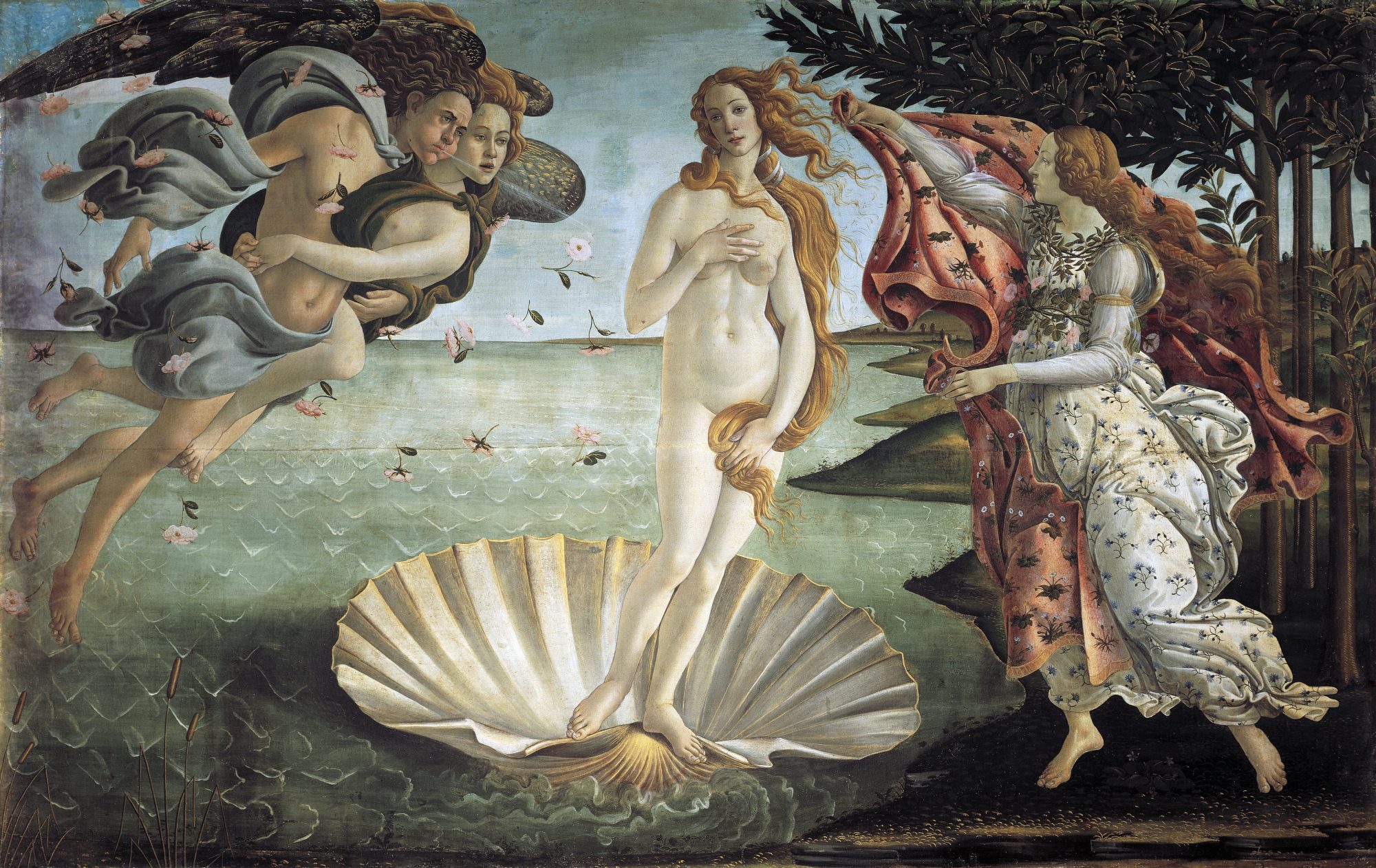 If you don’t happen upon an Orionid in your own backyard or don’t want to wake up early to absorb the magic of the shower, check out Etsy’s selection of meteorites for sale. You can use cosmic energy from meteorites in all your magical workings. I’m telling you, these are powerful little buggers!

Enjoy the show, sleepyheads! The Orionid shower will be a blatant reminder that Mother Nature is one hell of a woman!