It’s undeniable that the Gerber baby is THE most famous baby on the planet. I mean, imagine having your baby picture in, like, everyone’s cupboards for the last 90 years. That’s what Ann Turner Cook’s life has been like since 1928, when she became the very first Gerber baby.

Cook is now 90 years old and the famous baby food brand is celebrating her birthday in style. But no, not with a lifetime supply of baby food — we hope. Instead, the brand Instagrammed a video of Cook holding her baby picture and it is ADORABLE.

Cook became the Gerber baby when the company announced an open call for the face of its new ad campaign for baby food. In 1928, Cook’s photo, which was a charcoal sketch of her as an infant, was selected and was put on all baby products. In 1931, the image became a Gerber trademark. 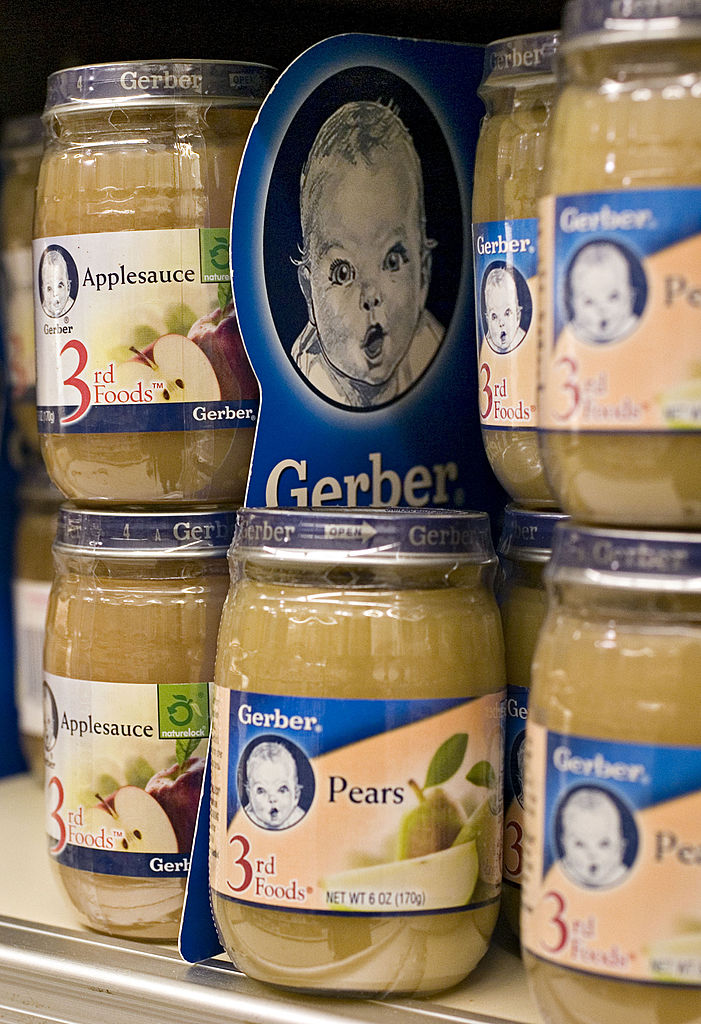 Despite having the most iconic baby photo in all the land, Cook has widely kept out of the public eye. Outside of taking part in Gerber anniversary events in 1978 and again in the 1990s, Cook spent her career working as an English teacher and novelist.

Ultimately, we think it’s adorable the food brand has kept in touch with their first Gerber baby. Despite the brand’s yearly search for a Gerber baby, none of them are as iconic as Ann, the very first one.

Happy Birthday, Ann! We hope you celebrated 90 years in style.