9 things we know, and 9 questions we have, about season 4 of “Orange Is The New Black”

Things are looking pretty scary in Litchfield. At least, that’s what it seems like based on the new images for Orange Is The New Black season four that were just released.

We still have some time until the new season premiere (June 17th, people) but Netflix gifted us some teaser photos to get the wheels in our minds turning. Well, we’re not totally sure whether we should use the word “gifted,” because they’re making us pretty terrified for our favorite characters.

1. Something awful happens that makes all the inmates at Litchfield react in almost the exact same way.

Is this an issue between Piper and Blanca? 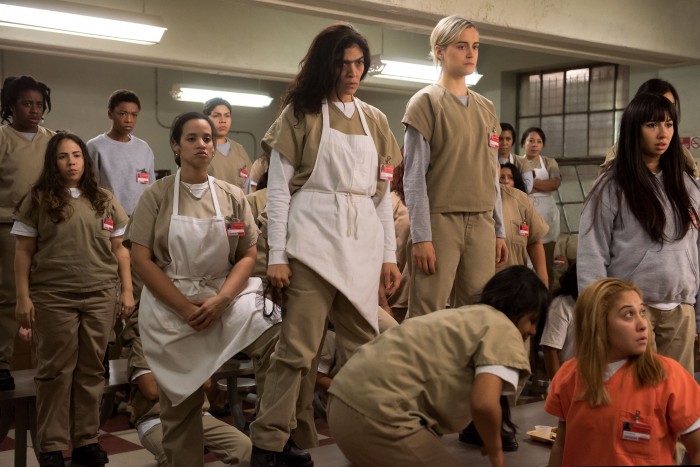 2. Piper may be hurting after a failed relationship, but the pain she goes through this season will be physical, too.

OK, so it definitely *is* an issue between Piper and Blanca, but whyyyy? 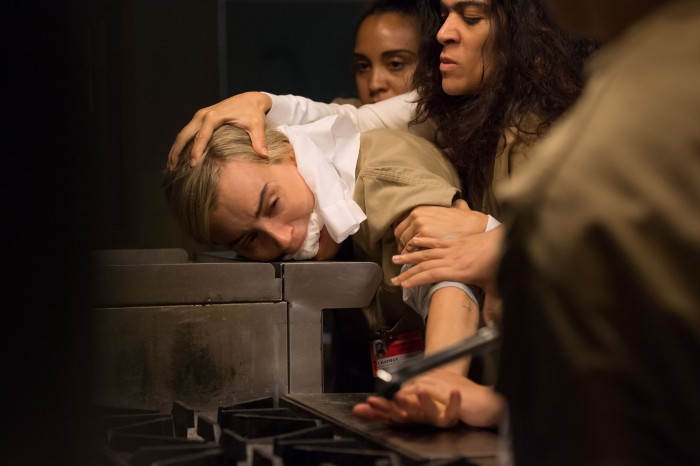 3. One thing seems to be the same: Suzanne’s still saying some weird stuff occasionally, and Taystee is reacting as she normally does.

Or is this a more serious issue? 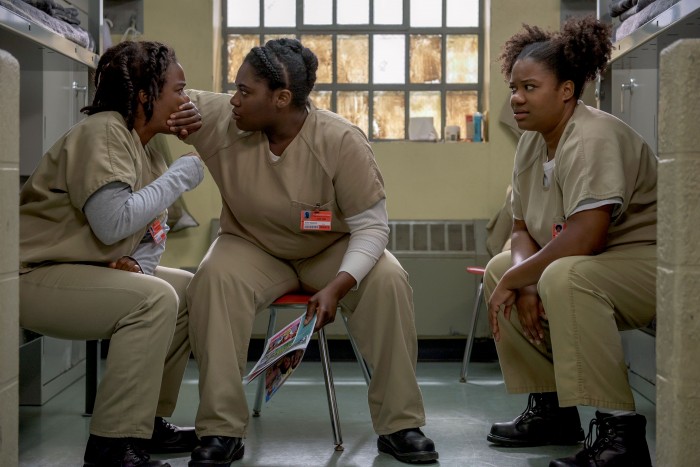 4. There’s at least a *little* bit of happiness in Litchfield. . . at some point, at least.

Does this mean Judy King and Poussey are friends? 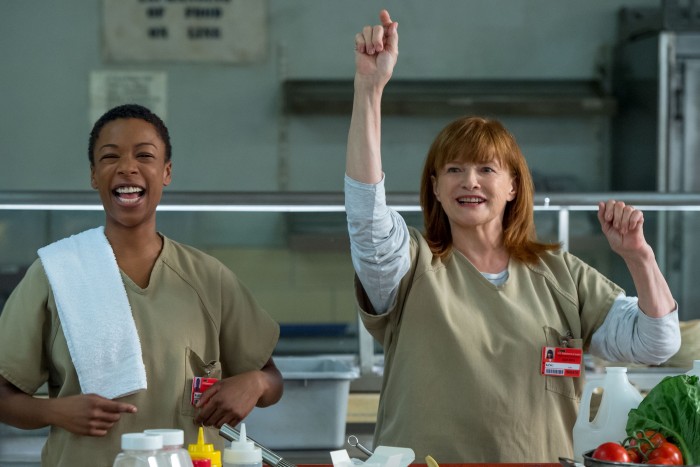 5. SHU proves to be understandably difficult for Sophia.

How long will she be forced to stay there? (Please, Netflix gods, let her out!) 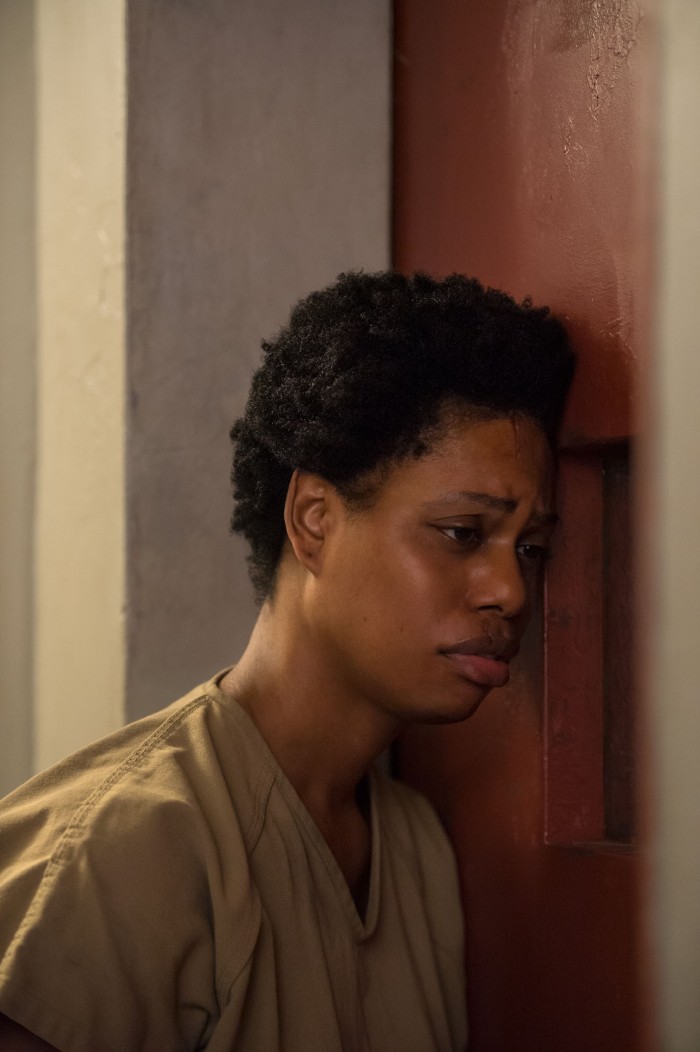 But what happened with Aydin? 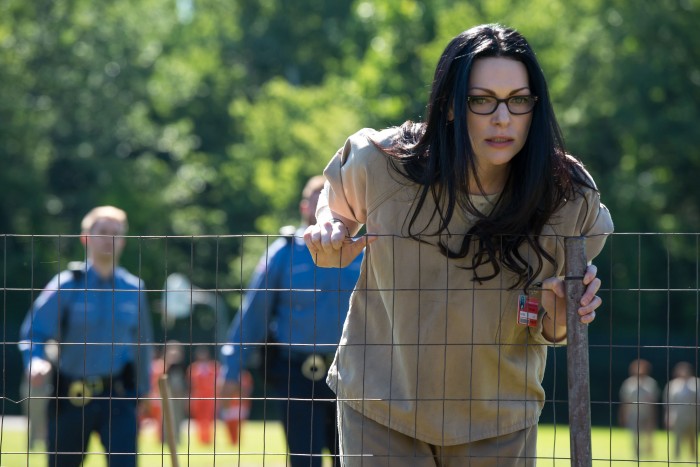 7. Red is still hard at work in the kitchens.

Do they still use those awful bagged meals? 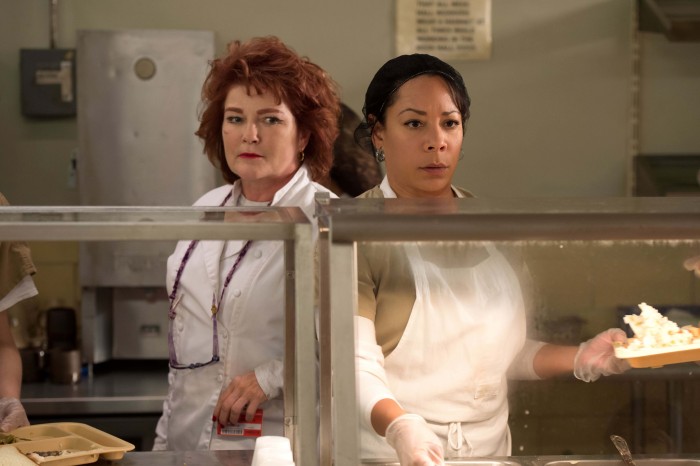 8. There are quite a few new inmates this season.

How will they be changing up the dynamic? 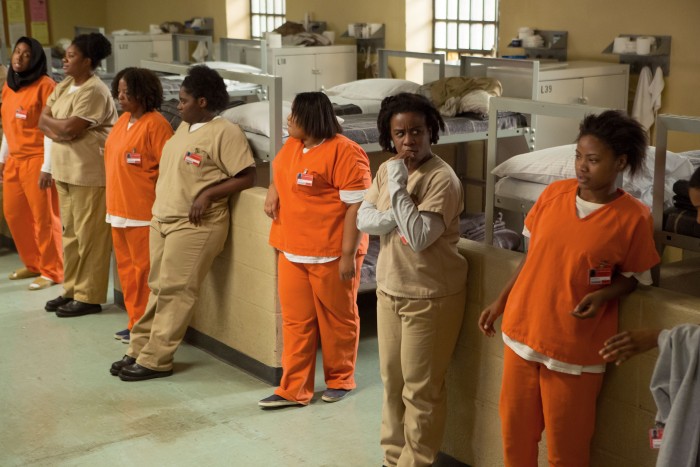 9. Boo and Pennsatucky are still thick as thieves.

Do they ever get revenge on Coates? 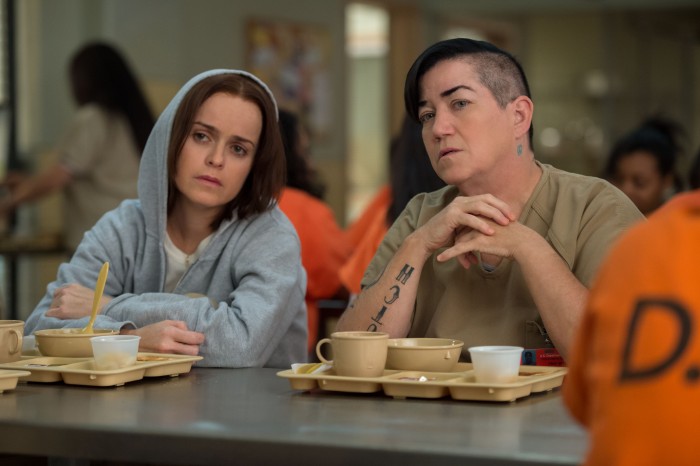