Queen Elsa is now engaged to Max from “A Goofy Movie,” and this is Disney true love 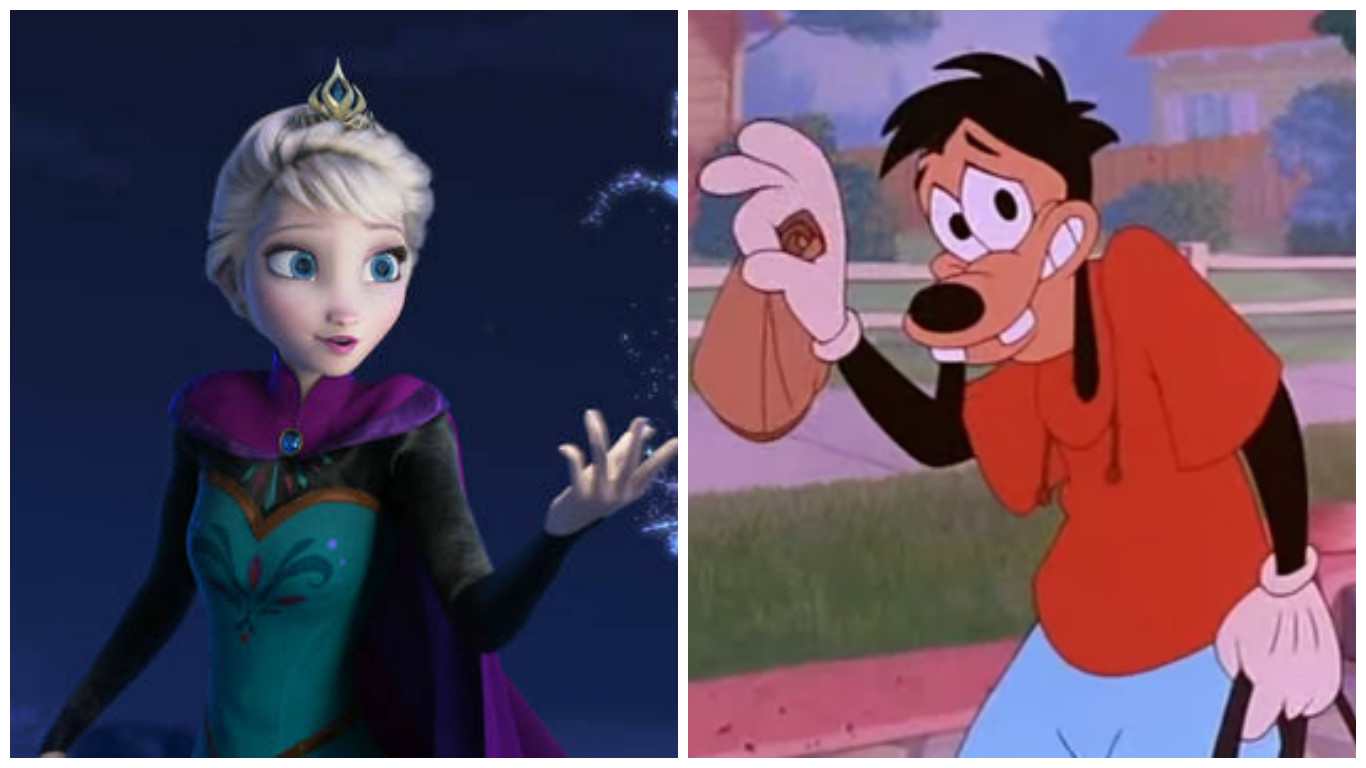 So many congrats are in order for Idina Menzel — she just announced her engagement on Twitter, and we couldn’t be happier for her!!

The two-time Disney Queen — yeah, look it up, two time Disney Queen, because she was a queen in Frozen, and then she becomes a queen in Enchanted, too —  has been dating actor Aaron Lohr for an undisclosed amount of time (but they bought a house together last year, so we know this true luv has been going on for at least 365 days).

They two actually have known each other for quite a long time, having both appeared in 2005’s movie-musical, Rent, whereMenzel played the role she originated on Broadway, Maureen, Lohr playing Steve (and both have shared the stage together in off-Broadway shows, too).

But that's not actually how you know Lohr. You know him — or you know his voice — because he sang all of Max Goof's sweet tunes in A Goofy Movie. 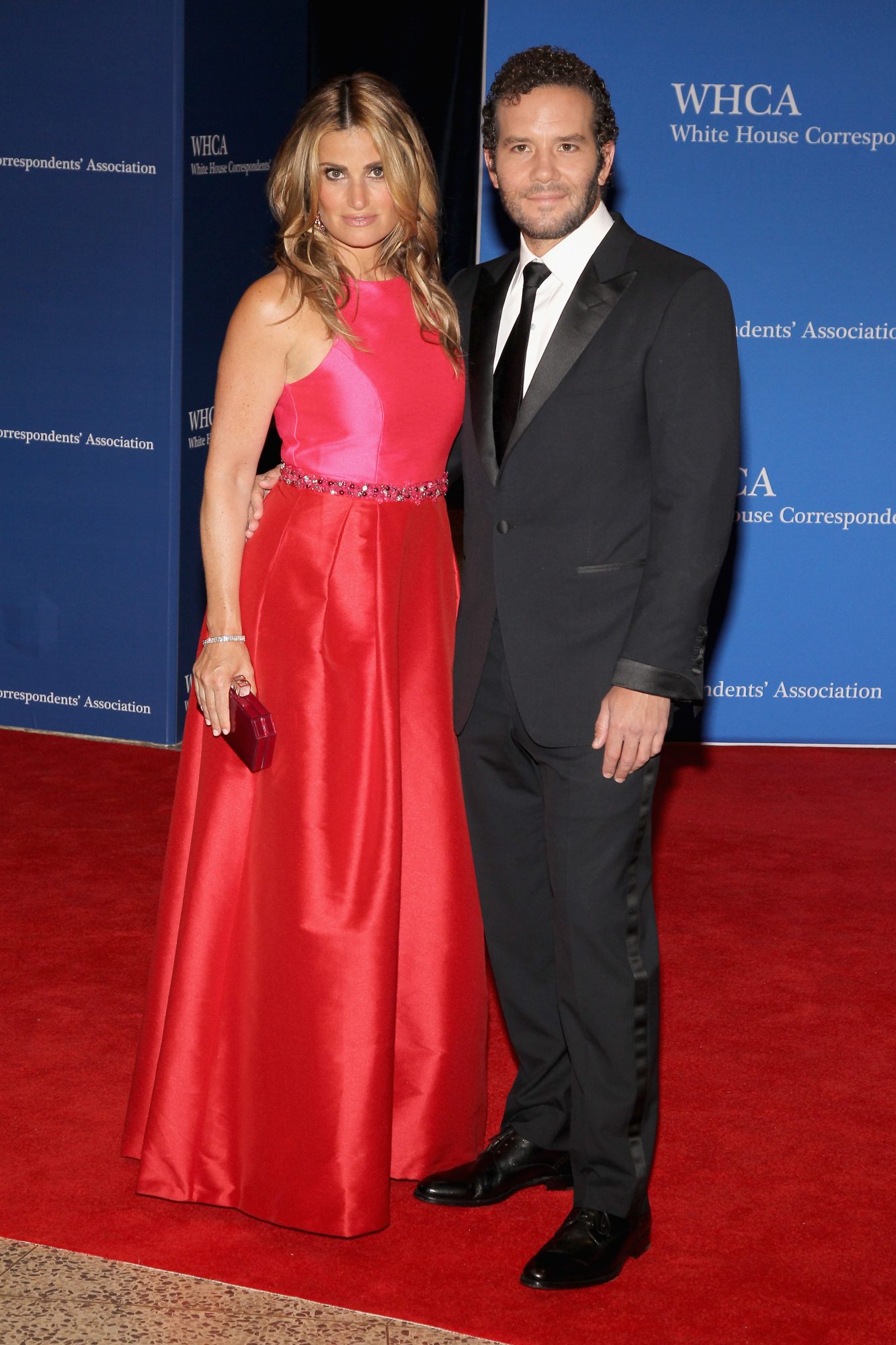 While it’s safe to assume that these two won’t have a Disney themed wedding, we can dream about it. And maybe Idina’s powerhouse vocals are what we really need to get the live-action Goofy Movie off the ground! (Can’t stop, won’t stop thinking about that coming true one day)

Congrats again to the couple. This is certainly a dream come true ?