We were all sad to find out Emma Swan, aka Jennifer Morrison, would be leaving Once Upon a Time. She made her final bow at the end of Season 6, but wait! Turns out it wasn’t final at all. Emma Swan will return in Season 7 for one last swan song (sorry). We don’t actually have many (read: any) details about the episode she’ll appear in, but we do know that it’s going to be Hook-centric, as it’s called “A Pirate’s Life.”

“We get to find out what has happened with Emma and Hook [Colin O’Donoghue] since our happy ending we showed last year. We will be getting closure on her story in what we feel is a satisfying way. 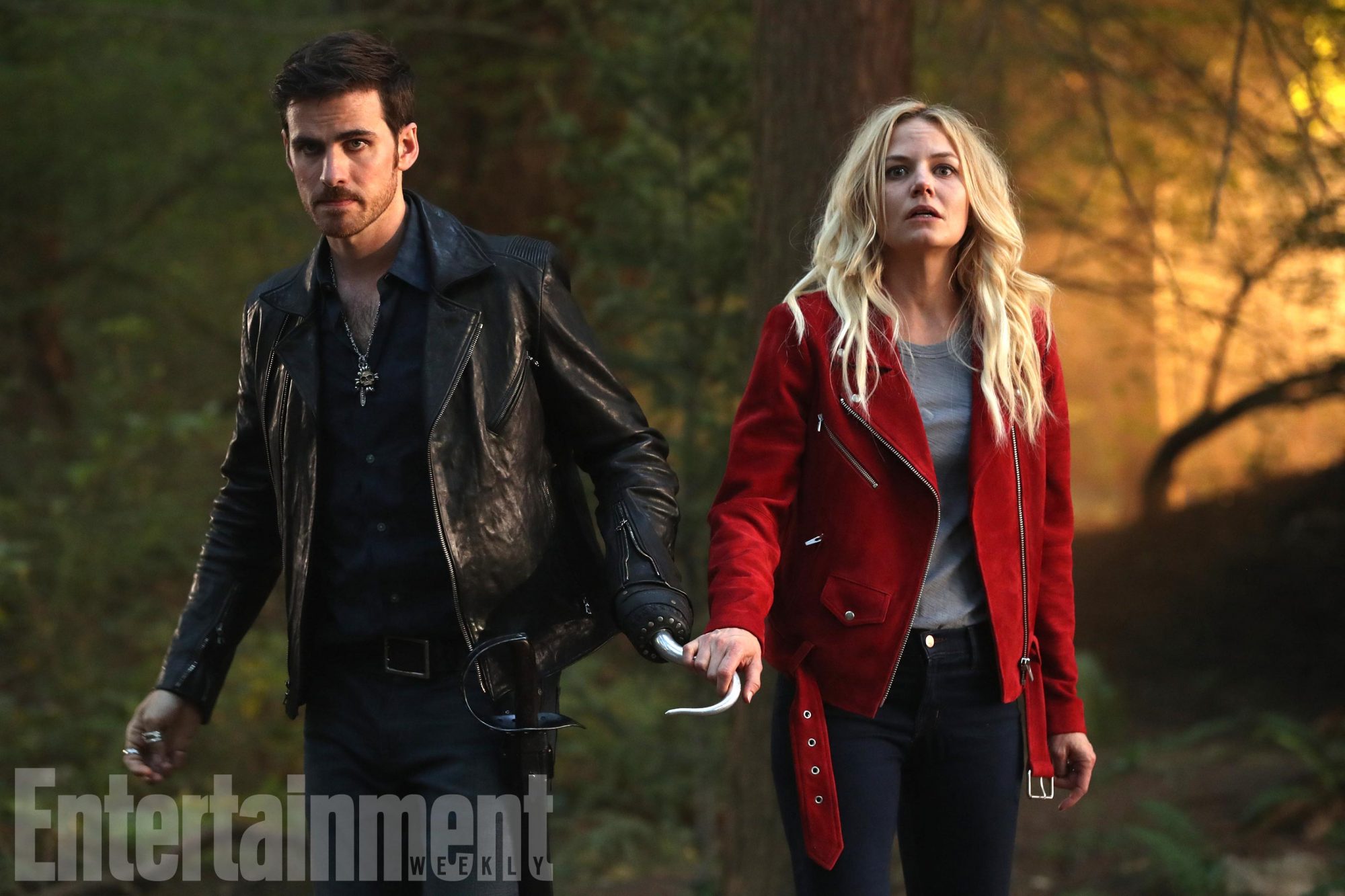 Naturally, we’re not getting out of this Once Upon A Time storyline without some tears. We really wouldn’t expect anything else, but we’ve learned to dread it any time a showrunner calls something “emotional.” Edward Kitsis, the second executive producer of the series continued:

"What we’re not doing is a flashback story where we’re seeing stuff prior to, or during, the previous six seasons. We’re moving forward past the end of season 6, seeing what happened with Emma and Hook, and how it relates to the events in Hyperion Heights. It’s an emotional curtain call.

From the looks of it, we’re about to get one hell emotional reunion between Emma — who has stayed the same age…forever? — and her now adult son, Henry. 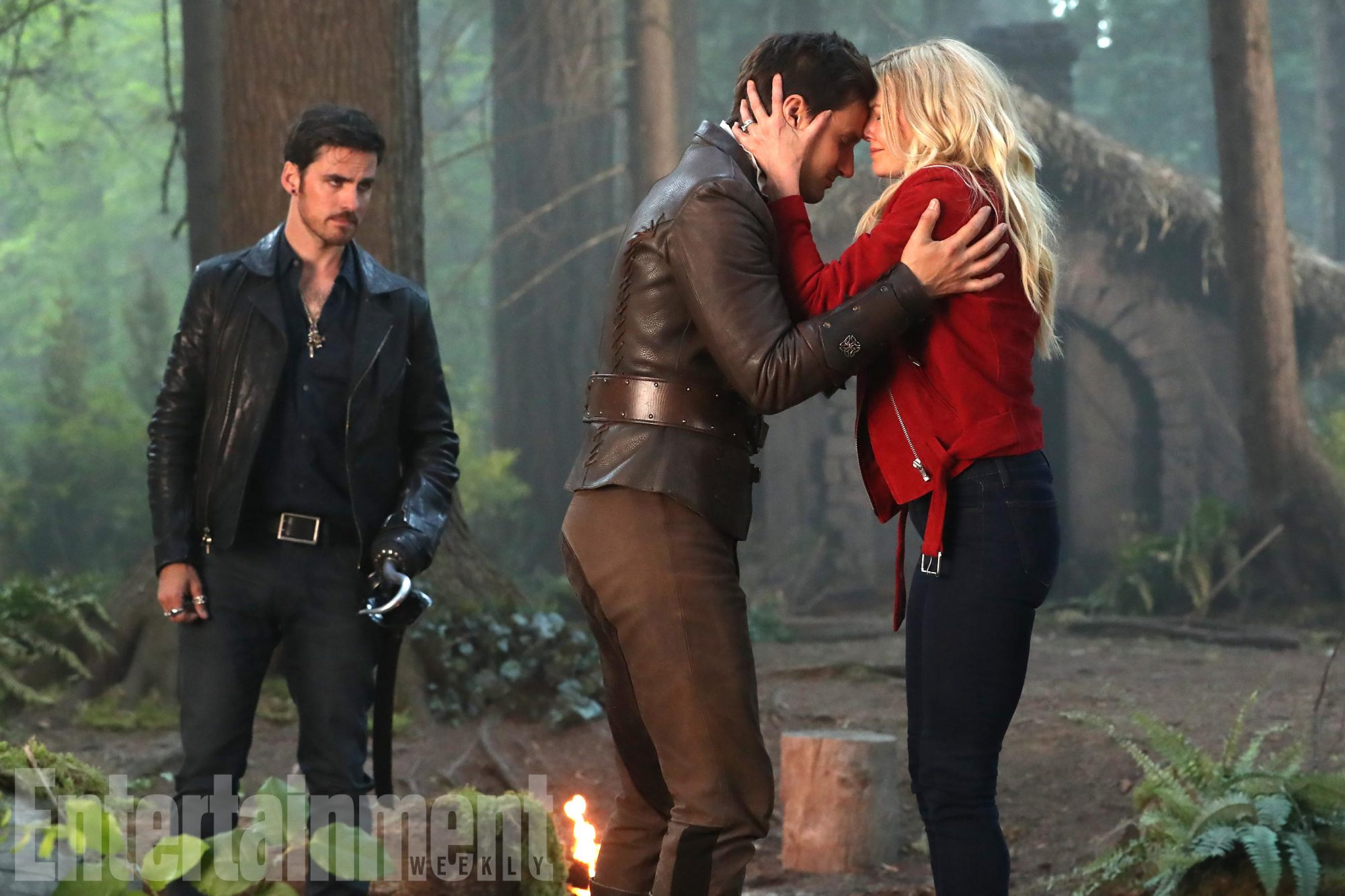 Suffice to say, we’re SUPER excited to see our girl again, because we’ve gotten so attached to her over the years! But, also, um. Please send tissues and ice cream, thanks, before Once Upon A Time Season 7 kicks off on October 6th.