10 unanswered questions we still have about the OJ Simpson trial

To prepare for tomorrow’s American Crime Story premiere (on FX at 10pm), we’ve been reviewing the infamous OJ Simpson trial. Season 1’s ten episodes will revolve around this historical event, highlighting the birth of the 24/7 news era, criminal justice, race, and police bias. Since these are some pretty hefty topics, we definitely want to come prepared.

This case has been dubbed the “Trial of the Century” for a reason – because there are many twists and turns that left the world’s 95-150 million viewers in awe. While refreshing our memories about the eight-month trial that followed Nicole Brown Simpson and her friend Ronald Goldman’s murders, we came across several details that left us puzzled. We’re curious to see see if American Crime Story addresses these questions during its run:

1. What about the bloody fingerprint? 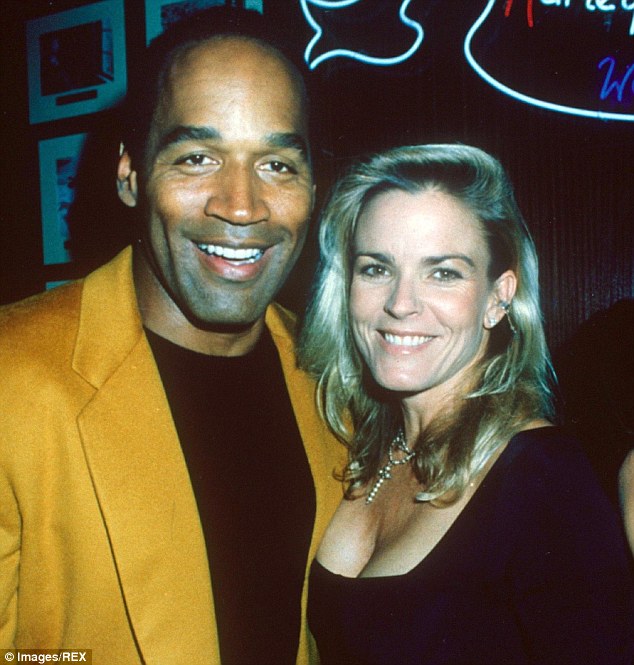 In the aftermath of these tragic murders, there were a lot of issues involving evidence collection. One such issue: The bloody fingerprint. Lead detective Mark Fuhrman (who incriminated himself during the trial by lying about using the “N”-word) and his partner, Brad Roberts, found a bloody fingerprint on the handle of Nicole Brown’s gateway. Even though Fuhrman had documented the print in his notes, no action was taken to secure it and it ended up being thrown away by a locksmith who thought it was taken care of.

We can’t help but wonder: Why wasn’t this an important piece of evidence? Couldn’t the locksmith have testified? Speaking of testifying…

2. Why wasn’t Brad Roberts called to the stand?

Despite being one of the first detectives to find crucial evidence, detective Brad Roberts was never called as a witness by prosecutor Marcia Clark. Why? According to Mark Fuhrman, he speculates that it has to do with Clark not wanting to highlight poor police procedure. During the investigation, Fuhrman and Roberts’ superiors took credit for finding all the evidence and, in doing so, key items were omitted. Fuhrman believes that Clark didn’t want to put her case in jeopardy, but is that really why?

3. Why did investigators not take more care when collecting evidence?

Basically, the LAPD did a terrible job of handling this case’s evidence, which the defense used to help their case. There was cross-contamination, a lack of procedure being followed, DNA samples being left in an overheated van, and so much more.

With this was clearly a significant murder case, the frustration within us wants to know: Why weren’t detectives more careful with the evidence? 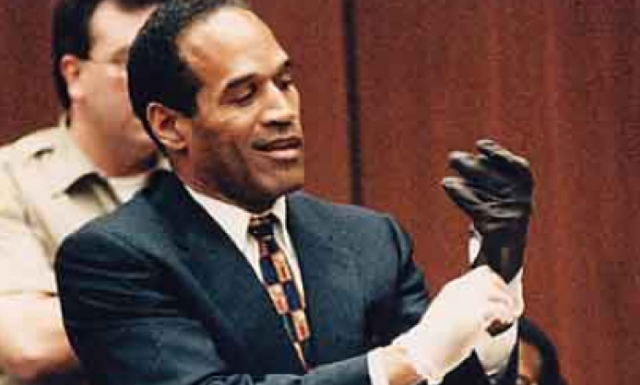 During his trial, OJ was asked to try on bloody gloves, with one being found at the scene of the crime and the other outside Simpson’s home. When he tried it on, it did not fit, leading his lawyer, Johnny Cochran, to state, “If it doesn’t fit, you must acquit.”

A month before trying on the gloves, Simpson allegedly stopped taking his anti-inflammatory medication, which he used to treat arthritis. This could have caused his hands to swell, ensuring that the gloves wouldn’t fit during the trial.

To figure out the time of the murder, prosecutor’s used Nicole Brown’s dog. Between 10:15 and 11pm, neighbors stated that they heard Kato, Brown’s Akita dog, howling. One neighbor, Steven Schwab, later found Kato with bloody paws while walking his own dog. After being examined, he realized that Kato was not injured and, before long, the canine led another neighbor, Sukru Boztepe, to the murder scene.

Since Kato seems like a pup who cares about his owner, why didn’t he protect her? Is it because he knew her killer?

6. Why did OJ run with incriminating items in his car? 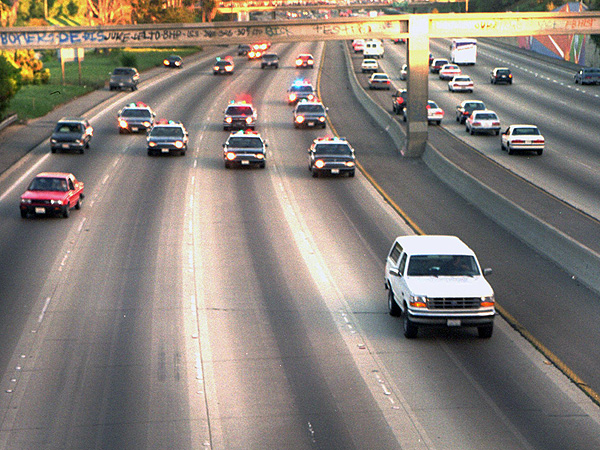 Despite being asked to turn himself in on June 17th, Simpson instead decided to run and left behind what seemed like a suicide note. He was later found driving down an expressway in a white Ford Bronco that was being driven by his best friend/former teammate Al Cowlings. Simpson was in the backseat and had a gun. This resulted in a 60-mile, low-speed chase through L.A.

After the chase ended, police found almost $9,000 in Cowlings’ pockets. In the car, there was a fake goatee and mustache, a bottle of makeup adhesive, receipts from a beauty store, the gun, and Simpson’s passport.

7. How did OJ really get the cut on his left hand?

After he became a suspect, law enforcement began to question Simpson about a cut on his left finger. The first time around, OJ explained that he received the cut after handling luggage or a golf bag. He quickly altered his explanation, possibly after sensing that detectives didn’t believe him, and said he’d cut his finger on a piece of broken glass after hearing about Nicole’s murder.

Our question: What really happened? 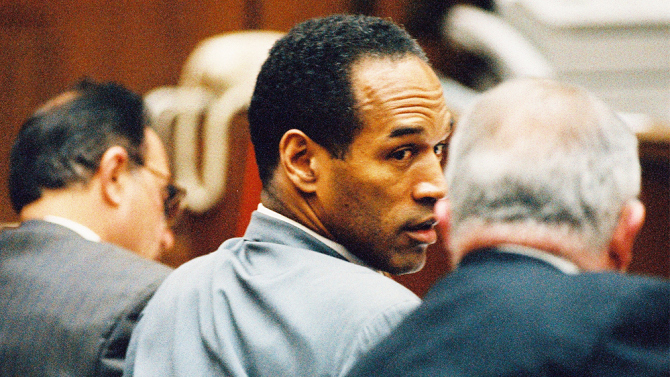 Something we recently learned was that Simpson may have received military training, during which he learned how to use a knife, for a never-released NBC pilot called Frogmen. On the show, Simpson played the leader of a team of ex-Navy SEALs and, at one point during the pilot, he surprises an intruder and holds a knife to her throat. This eerily echoes what may have happened on the night Nicole Brown was murdered.

In the end, the pilot was not used as evidence because defense attorneys stated that the police watched the show in Simpson’s living room while searching his home. This was a form of misconduct and prevented them from showing the tape.

9. What about Simpson’s first wife?

Considering that Nicole Brown was OJ’s second wife, it would be interesting to hear what his first wife, Marguerite Whitley, would say about their marriage (and about Brown’s murder). According to court records, it seems that Whitley and Simpson’s marriage wasn’t as tumultuous, but was that really the case?

Then again, according to The Seattle Times, Whitley did have something to say about Simpson’s early life during an interview with Look magazine in 1968 (before the murder): “He was a beast. He was pretty horrible. If there were other fellows who wanted to talk to girls, he’d make them stay away. He’d been a terrible person, right on the edge of trouble.”

What would Marguerite say now?

10. Did money effect the outcome?

If Making a Murderer taught us one thing, it’s this: money can make a huge difference. It’s estimated that Simpson spent around $5 million to employ his expert defense team, who were often called the “Dream Team.” Yet, we have to wonder, what if he wasn’t a star football player with this kind of money? What if he was more like Steven Avery, a man without an endless stream of money or means? Would the end result have been different?

9 insane things that happened during the OJ Simpson trial

Everything we know about Ryan Murphy’s ‘American Crime Story’ series