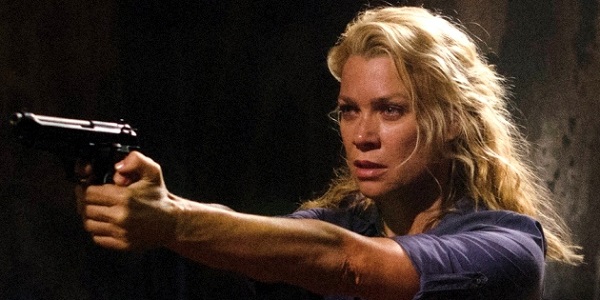 There’s a startling new report about our beloved walking dead, and let’s all agree right not to not mention this to The Walking Dead, okay? Why? According to Forbes, viewership for the show actually goes up every time a major character is killed off.

And the death of a Walking Dead character is actually something we haven’t been able to deal with in the past, and really don’t want to deal with again in the future, you know?

Forbes sat down and crunched the numbers and realized that over the last six (and a half) seasons on Walking Dead, whenever a major character meets their sudden end, the show’s viewership spikes the next week. The biggest jumps happened after the death of Andrea (Season 3) and Hershel and the Governor (Season 4), increasing the numbers of viewers by 3.71 million each time. That’s a lot of extra people tuning in the following week to see what happens next. 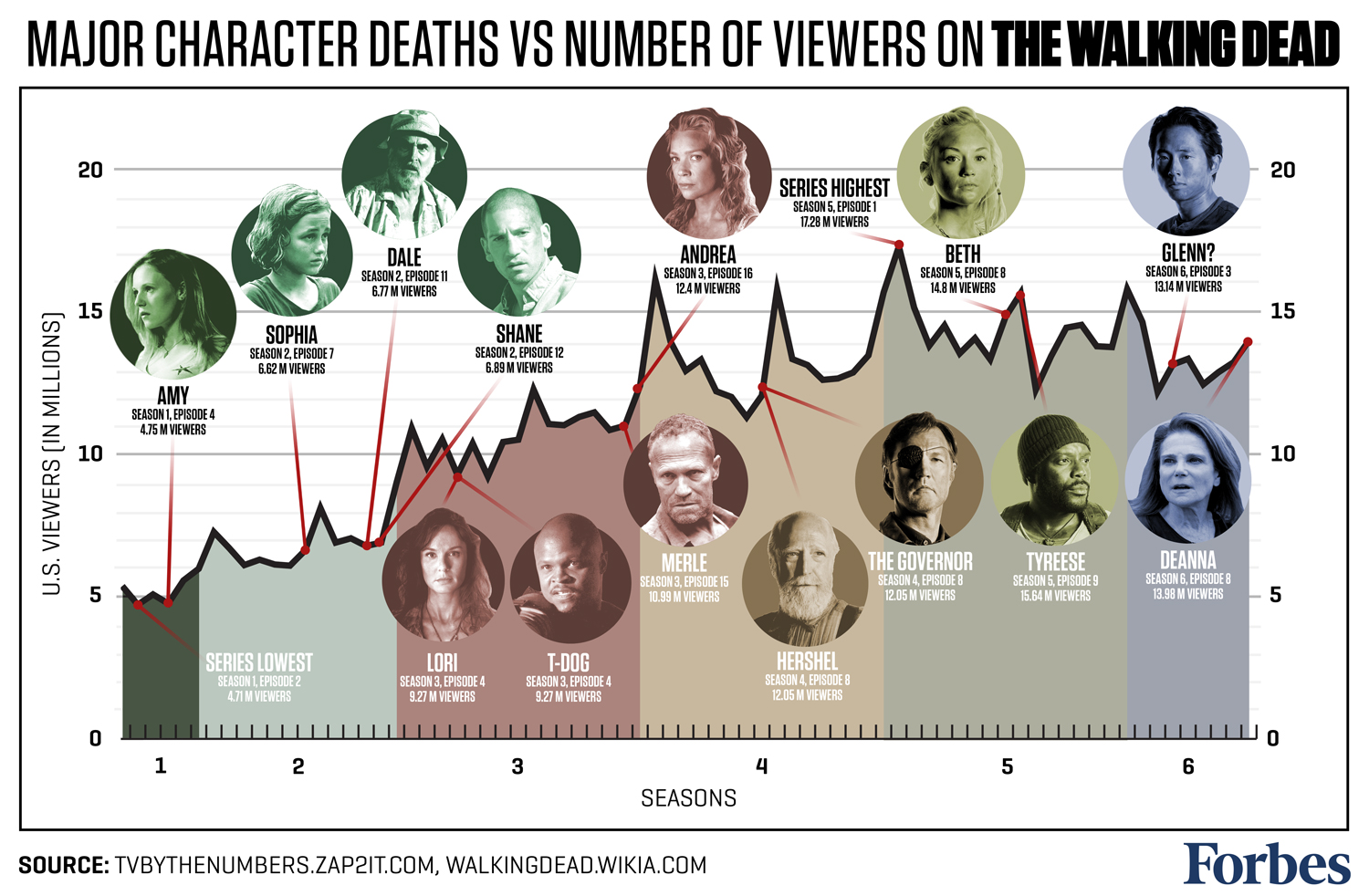 Alarmingly, the only time viewership didn’t spike after a big death was Tyreese’s end, where the numbers actually went down 3 million. And as for Glenn’s is-he-dead-is-he-not-dead-did-are-we-all-going-crazy situation, viewership didn’t go up that much. Which hopefully means we won’t get another one of those situations EVER. AGAIN.

But sadly, it will happen again. A big death has already been teased for some time in Season 6.5, and while we’re dreading that, the people in charge of Walking Dead are probably really excited about increased viewership.

But you know, more viewers might mean way more seasons of Walking Dead… so… maybe these huge deaths aren’t a bad thing for a show? They’re just bad for our hearts.