Nick Jonas and Priyanka Chopra are wearing matching gold rings, and we have questions

Since early June, when rumors of their romance came to a boil, Nick Jonas and Priyanka Chopra have become one of Hollywood’s most intriguing couples. They graced their first red carpet as a duo at the 2017 Met Gala, but it wasn’t until more than a year later when they were spotted traveling the world together that speculation really began heating up.

And while they haven’t explicitly confirmed their relationship, they’ve certainly been dropping hints, with eagle-eyed fans spotting the sweetest Instagram comments on each other’s posts. And the latest clue that the pair are officially an item comes by way of matching jewelry.

Jonas wore the gold ring when traveling with Chopra at the airport in New York City on June 8th, sporting the band on his middle finger as he carried a cup of coffee with Chopra by his side. 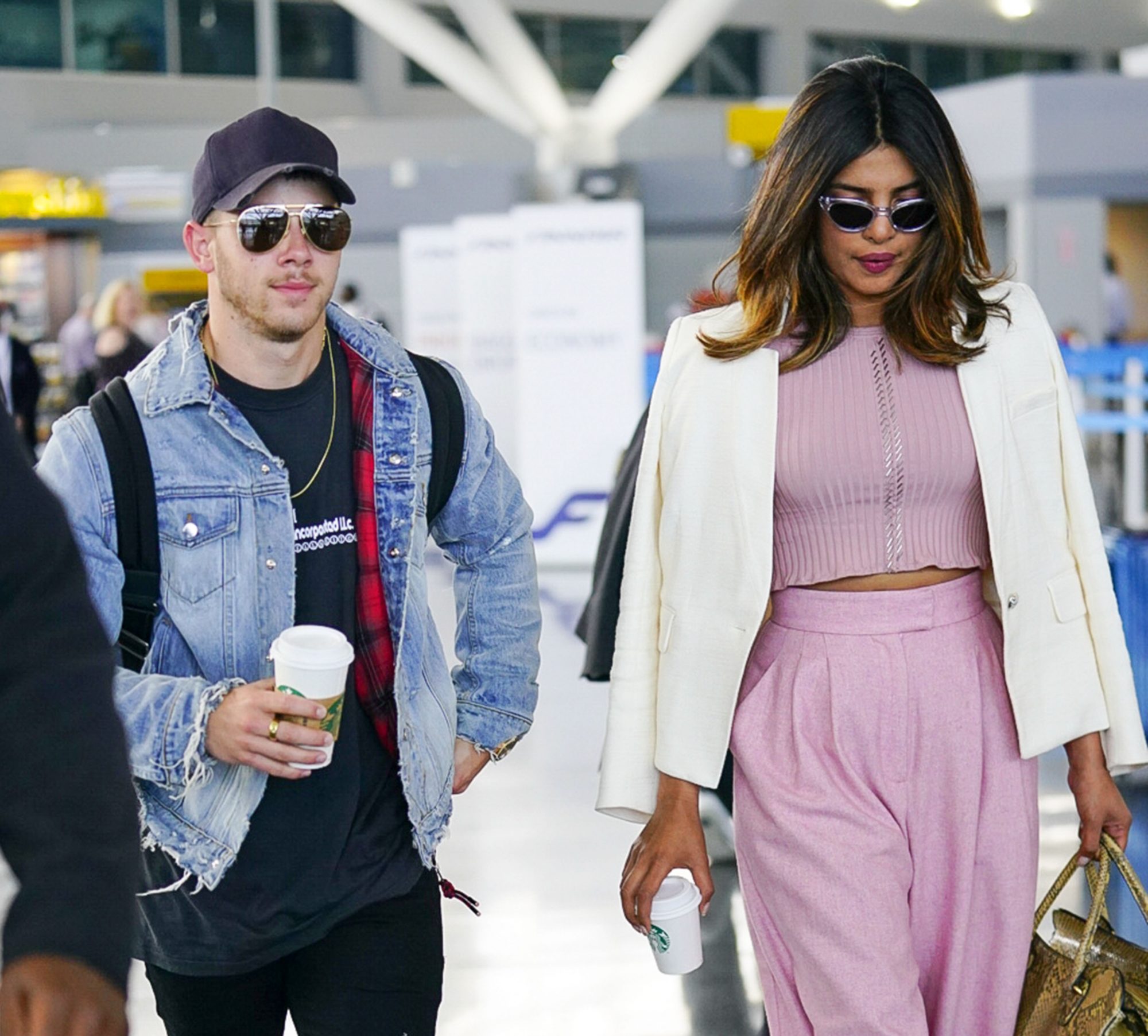 And it appears they were definitely both rocking bands while in India together later that month. false

Chopra added more fuel to the fire on July 5th by posting a since-deleted Boomerang video to her Instagram Stories in which she’s opening a Cartier box. And while we can’t see what’s inside, it of course has us wondering… 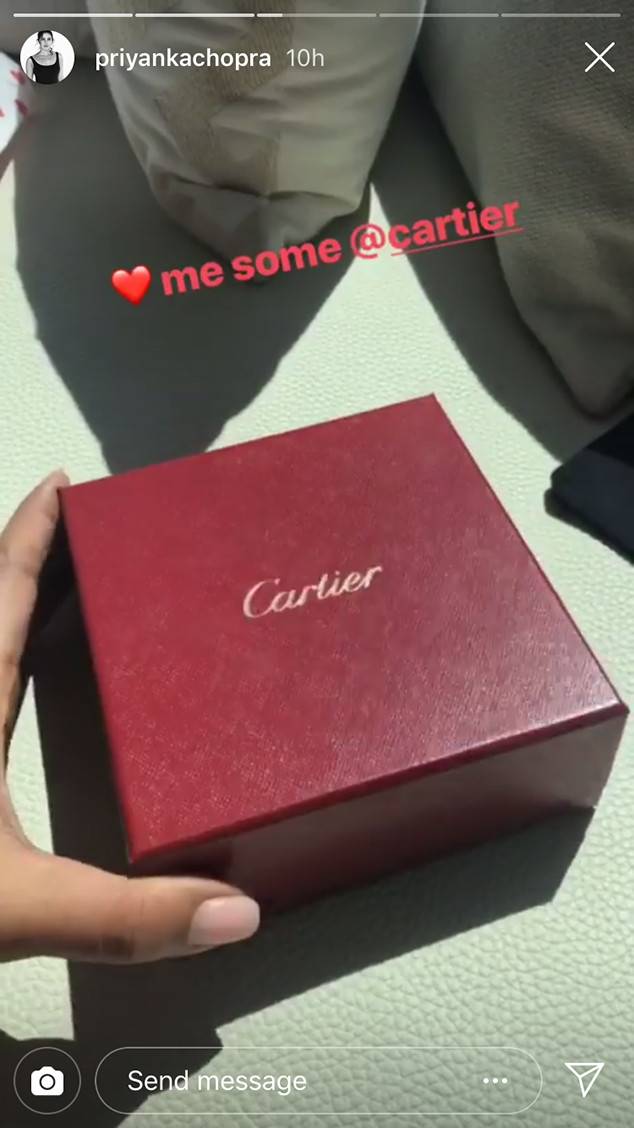 We’ll be watching closely to see if these two continue to sport matching jewelry…as we patiently wait for official confirmation that they are, in fact, an item. Come on guys, you’ve got us in chains wondering about your love.