When it comes to the wage gap, nice girls finish last.

A new study from The European Journal of Work and Organizational Psychology claims companies pay women who act “nice” a lot less than women who don’t.

Women already constantly manage how “nice” or “not nice” they come across in the workplace (thanks, sexism). In fact, 84% of women in tech positions have been accused of being “too aggressive.”

The researchers surveyed 375 men and women employed at the same Dutch company. Unsurprisingly, women made less than their male counterparts across the board. 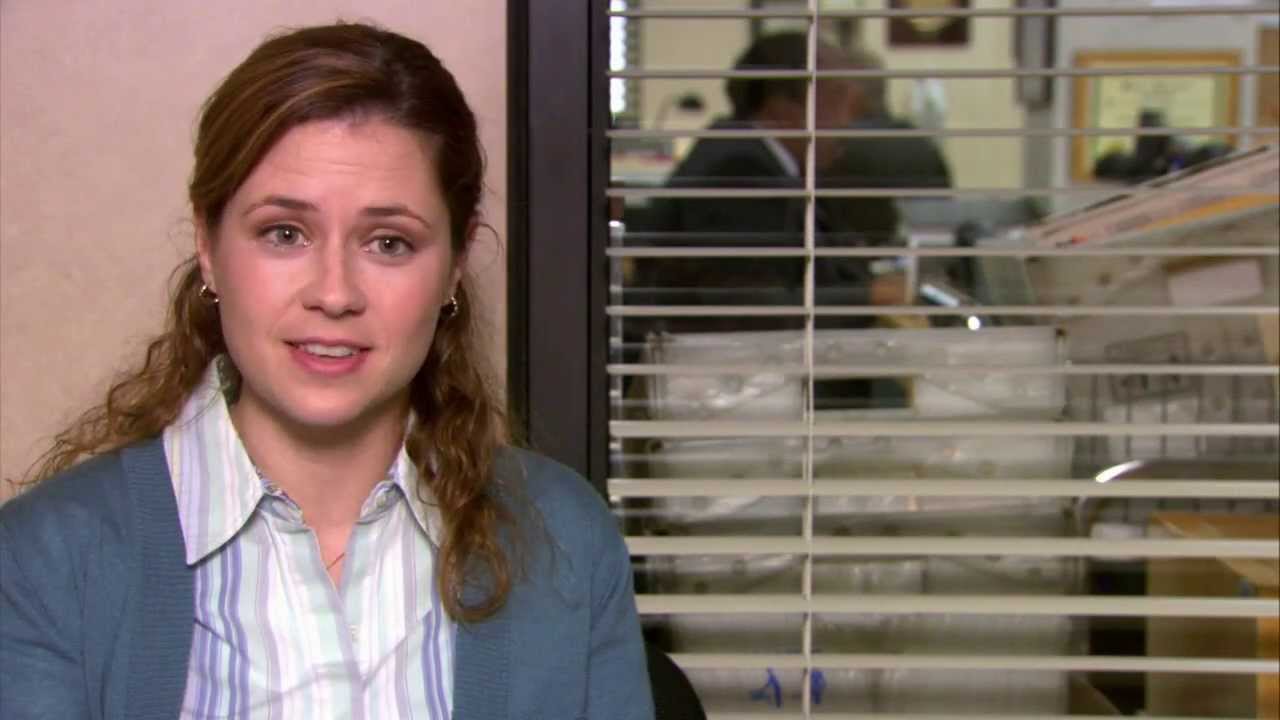 But women with dominant personalities were far less likely to be paid less – financially and otherwise. Women who were more “agreeable,” however, made way less money than “meaner” women.

“Some people still really cling to the idea that some qualities are exclusively male and exclusively female,” lead author Sharon Toker said in a press release. “Some professional women are still afraid to exhibit a trait that’s incongruent with presumed notions of female character. The result is financial retribution.”

We’re not saying you should start yelling at coworkers – but you may want to brush up on assertive body language before your next quarterly review.