What is “Wild Wild Country,” the new Netflix documentary, about? A cult in Oregon

Some of our favorite things to watch on Netflix are the documentaries. They open our eyes to people, events, and periods of history that we previously knew little about. Netflix’s latest documentary series is no exception. If you haven’t watched Wild Wild Country yet, add it to the top of your queue ASAP. But what is it about, exactly? For starters, it’s about a cult in Oregon.

Wild Wild Country is a six-part documentary series about the Rajneeshee cult led by Bhagwan Shree Rajneesh, a spiritual teacher and guru. He established a religious community, the city of Rajneeshpuram, in Antelope, Oregon in the 1980s. The series follows the cult in Oregon’s founding, mission, and growth. Using a lot of broadcast footage, it shows members smiling, dancing, and celebrating in all red. But the series also shows the Rajneeshee cult’s ultimate decline. What starts as people coming together to create a utopian city soon becomes a dark, complicated tale. It’s a story of church vs state, rural Americans vs city dwellers, and old vs new. 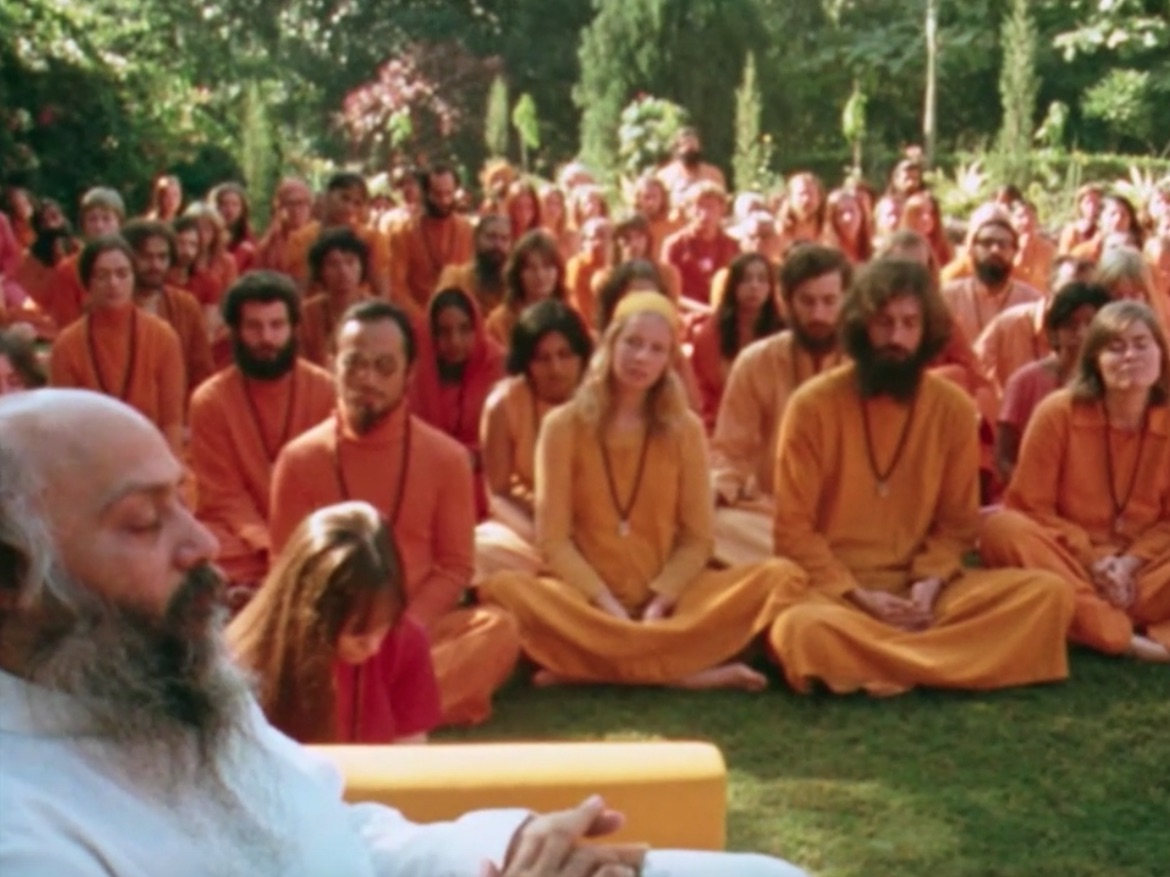 The story of the Rajneeshee cult unfolds from there.

The series includes interviews with Oregon locals and key figures in Rajneesh’s life like Sheela Silverman, his secretary (below), and Swami Prem Niren, his lawyer. It’s truly fascinating to hear former Rajneeshee cult members explain just why and how devoted they were to their leader. They truly believed he could offer them a new life — which he did, for a while. 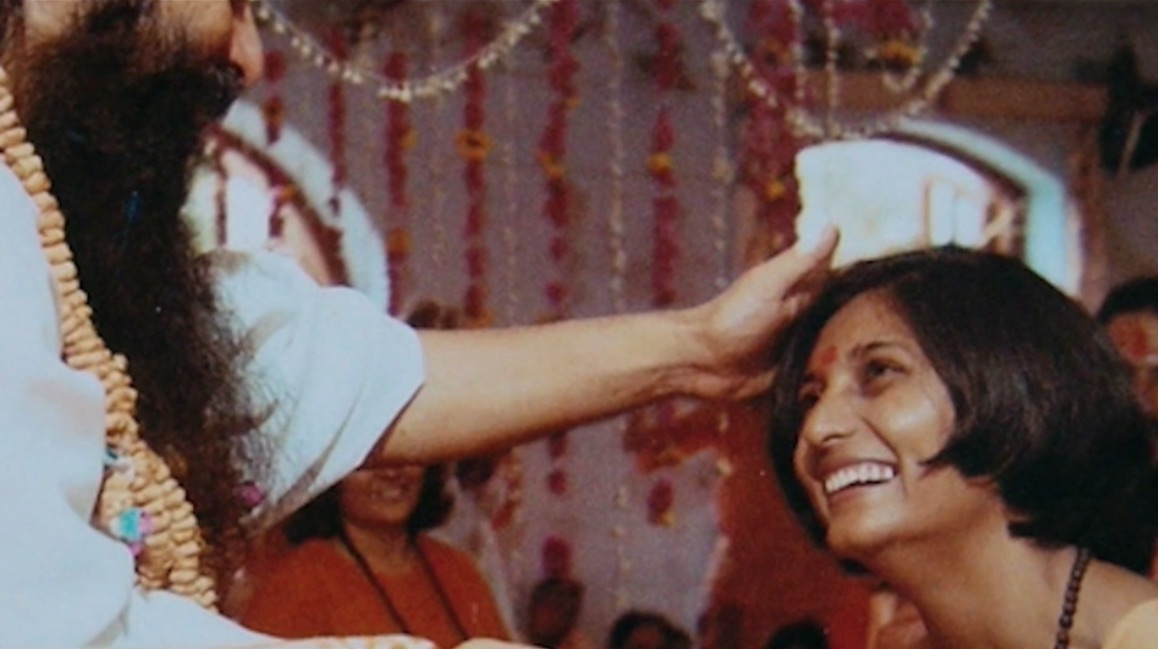 Intrigued? Watch the trailer for Wild Wild Country below.

We don’t want to give away too much. You’ll definitely want to watch this one for yourself. Wild Wild Country is now streaming on Netflix.