When it comes to Donald Trump, we should probably know by now not to be surprised by the president’s antics. It’s been one long year since he came into office. We’ve hit so many new lows, it almost seems impossible to drop further. Unfortunately, we were oh-so-wrong, as the new Trump campaign ad demonstrated.

The ad, dropped on the first day of the government shutdown, claimed Democrats will be “complicit in every murder committed by illegal aliens” should they continue to oppose Trump’s agenda. And yeah, we’re gonna have to give this one a hard pass.

The release coincided with both the first anniversary of Trump’s inauguration and the epic and inspiring 2018 Women’s March. While the video itself doesn’t mention the shutdown, the accompanying press release does.

“Hours after Senate Minority Leader Charles Schumer led Democrats to shut down the federal government, holding lawful citizens hostage over their demands for amnesty for illegal immigrants, Donald J. Trump for President, Inc. released a campaign ad calling out Democrats ‘who stand in our way’ of progress and who are ‘complicit in every murder committed by illegal immigrants,’ the press release said. “The powerful new ad reflects the stakes in the illegal immigration debate.”

The man featured in the video is Luis Bracamontes, an immigrant currently on trial for murder. Bracamontes admitted to killing two deputies in California in October 2014. While the administration continues to take a hard line on undocumented immigrants, this Trump campaign ad comes a few months after court documents revealed illegal immigrants helped build Trump Tower in New York City.

“President Trump is right. Build the wall. Deport criminals. Stop illegal immigration, now,” the Trump campaign ad, which ends with the president’s approval of the message, says. “Democrats who stand in our way will be complicit in every murder committed by illegal immigrants. President Trump will fix our border and keep our families safe.” 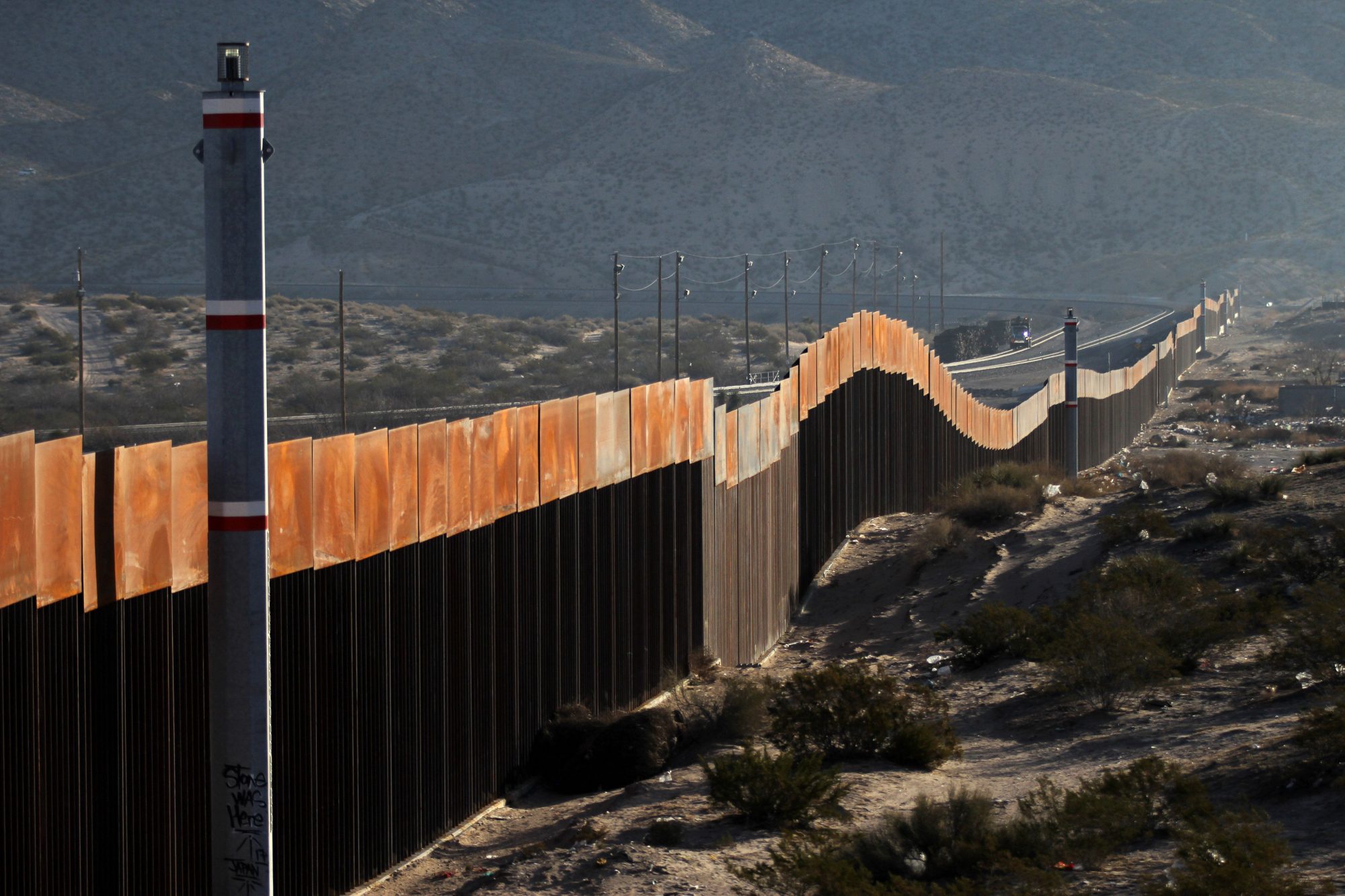 While Americans are just as divided as Congress on the government shutdown and the issue of immigration, we’re crossing our fingers for a comprehensive, bipartisan solution. Here’s hoping!