Stephen Hawking shares his vision for what will become of Earth

Renowned physicist Stephen Hawking recently spoke with Radio Times, and he had both good news and bad news about the planet. First, the bad news. Hawking believes that the Earth is heading for a massive disaster within the next thousand to ten thousand years. In fact, he calls it a “near certainty.” According to the Telegraph, he says, “We face a number of threats: nuclear war, global warming and genetically engineered viruses,” all which pose serious potential problems for our planet. He urges mankind to be “very careful” over the next century, and we can totally see why. Science and technology are moving at breakneck speed. Things can easily spin out of control if we’re not careful. Very careful, as Stephen Hawking puts it. Considering he’s the world’s greatest living physicist, we should probably heed his advice.

But there’s also good news, remember? Hawking believes that the end of the Earth doesn’t necessarily mean the end of humanity. (Whew.) In his Radio Times interview, he says, “Although the chance of a disaster on planet Earth in a given year may be quite low, it adds up over time, becoming a near certainty in the next thousand or ten thousand years . . . by that time we should have spread out into space, and to other stars, so it would not mean the end of the human race.”

So if the Earth does indeed fall to pieces, we could be happily living on a star somewhere. Or floating in an outer space abode à la The Jetsons, which sounds pretty amazing. 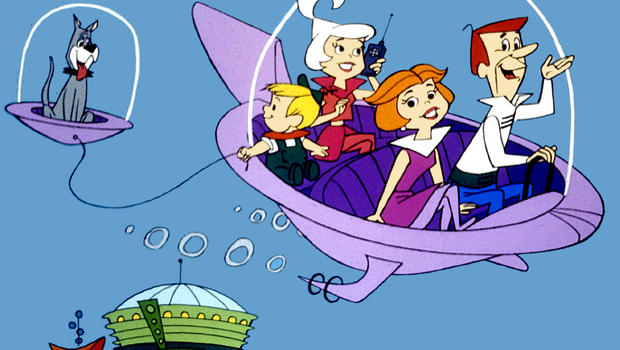 But as much as we love the idea of flying cars and robot housekeepers, we love this planet even more. As humans living here, the Earth is our responsibility.

So let’s be careful, shall we?