Scientists are working on a bra that could detect breast cancer

In this year alone, over 240,000 women in the United States are expected to be diagnosed with invasive breast cancer. Wouldn’t it be great if there was some sort of easier way to tell whether or not someone had it before going to the doctor? That reality might be on its way — researchers at Colombia National University are currently developing a bra that would be able to detect breast cancer.

The new bra will be constructed with infra-red sensor that will be able to record breast temperatures. “When you have cells in your mammary glands that are anomalous, the body needs to send more blood to that specific part of the body, and the temperature of this organ increases,” Maria Camila Cortes, an electrical engineering student working on the project, told Fusion. 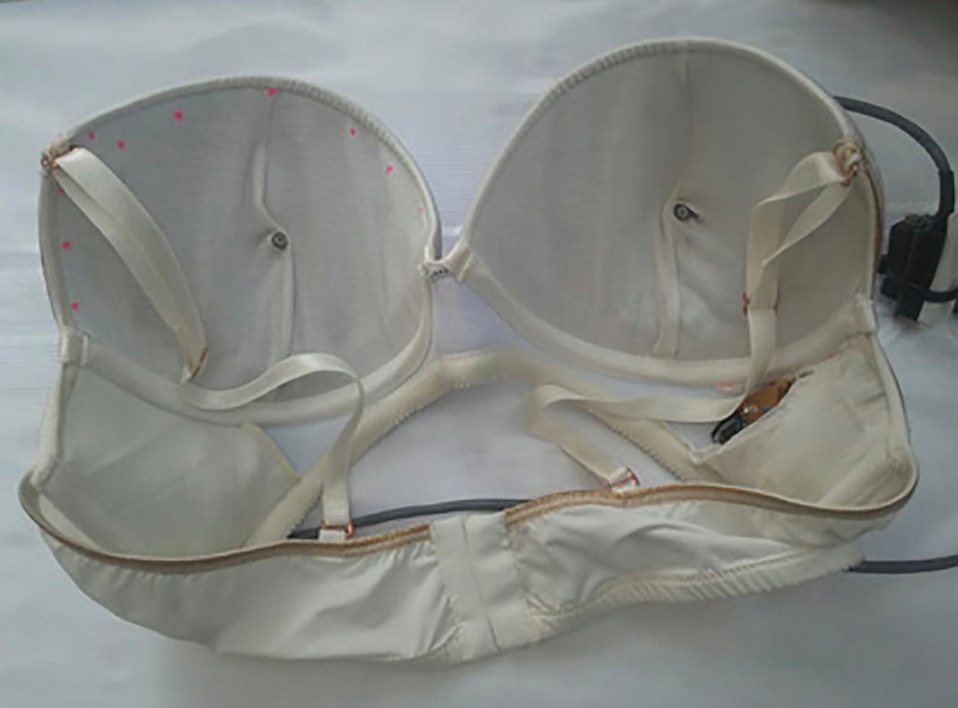 Different colored lights will indicate if cancer is not detected, if a second test is recommended or if the user needs to see a doctor for further examination. While this new technology is exciting, it might be a while before it makes its way to the general public. The bra is currently being tested in the university’s labs. If successful, the goal is to mass produce the bra at an accessible cost to the public.

Of course, if the bra does get manufactured, it still shouldn’t be a substitute for self-exams which you can see how to do here and for regular mammograms, which are recommended for women age 40 and older or those under 40 who are at higher risk.