Today in LOL-worthy news, a former NASA engineer came up with the best prank—that also helps deter thieves from stealing packages from your doorstep. Though companies like Amazon have tried to fix this problem on their own, a man named Mark Rober took matters into his own hands by engineering a device (cleverly disguised as an Apple HomePod) that will give would-be thieves a major unpleasant surprise.

Anyone who steals the package will get blasted with glitter and sprayed with a fart-scented mist. Yep. The package also includes four camera phones to capture reactions, as well as a GPS so Rober can follow the package and find it after thieves abandon it.

"If anyone was going to make a revenge bait package and over-engineer the crap out of it, it was going to be me," Rober said after revealing that he spent six months preparing for this epic prank.

Watch Rober’s creation in the video below:

And just when you thought this situation couldn’t get any better, Rober paid homage to the OG holiday prankster: he used Home Alone character Kevin McCallister’s name and address on the delivery label. 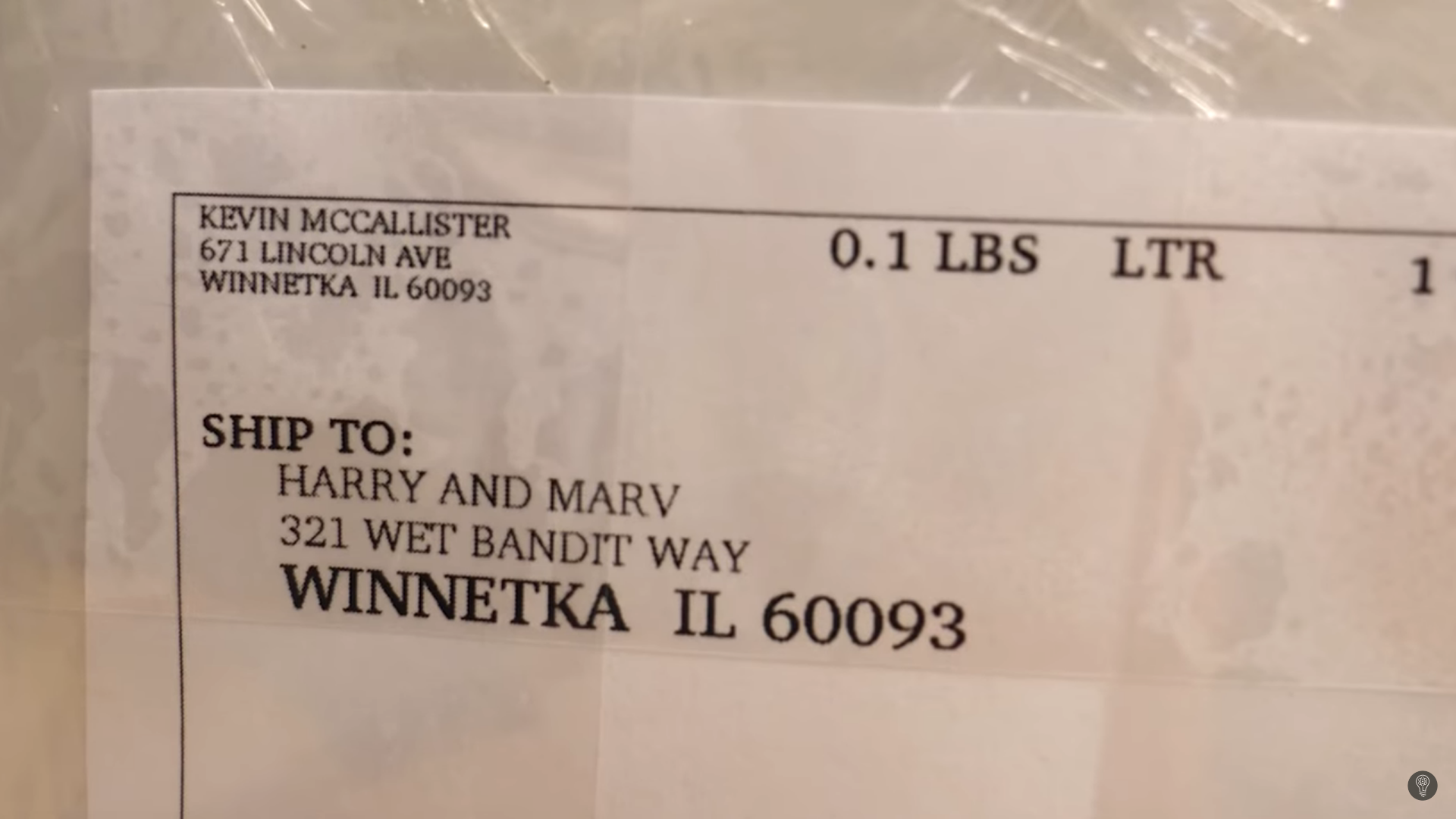 *Slow claps.” It’s the perfect touch to this perfect prank.

We think we can all agree that this is one of the most deeply satisfying revenge stories we’ve ever heard. Merry Christmas, you filthy animals.