If you are as obsessed with the Kar-Jenner crew as we are, then you know that Christmas (cough, Kristmas) is their season. They go all out on gifts, charity donations, holiday cards, and yes, trees. And while every member of the family usually showcases an epic evergreen, Kylie Jenner specifically goes all out for the holiday. The lip-kit mogul has debuted a grand, two-story tree every year since 2016, and she ups her game each time.

Her giant 2016 tree was covered in a glorious blanket of fake snow and silver accents, making it appear white and ethereal in pictures. Her 2017 tree took that basic concept and upped it with millennial pink bobbles (at the time, many fans speculated Kylie was also hinting at the sex of her soon-to-be new baby).

But 2018’s tree might just be the most opulent of all. This year, Kylie opted for gold.

She also posted several videos of the tree to her Instagram Story, writing, "gold is the theme this year." 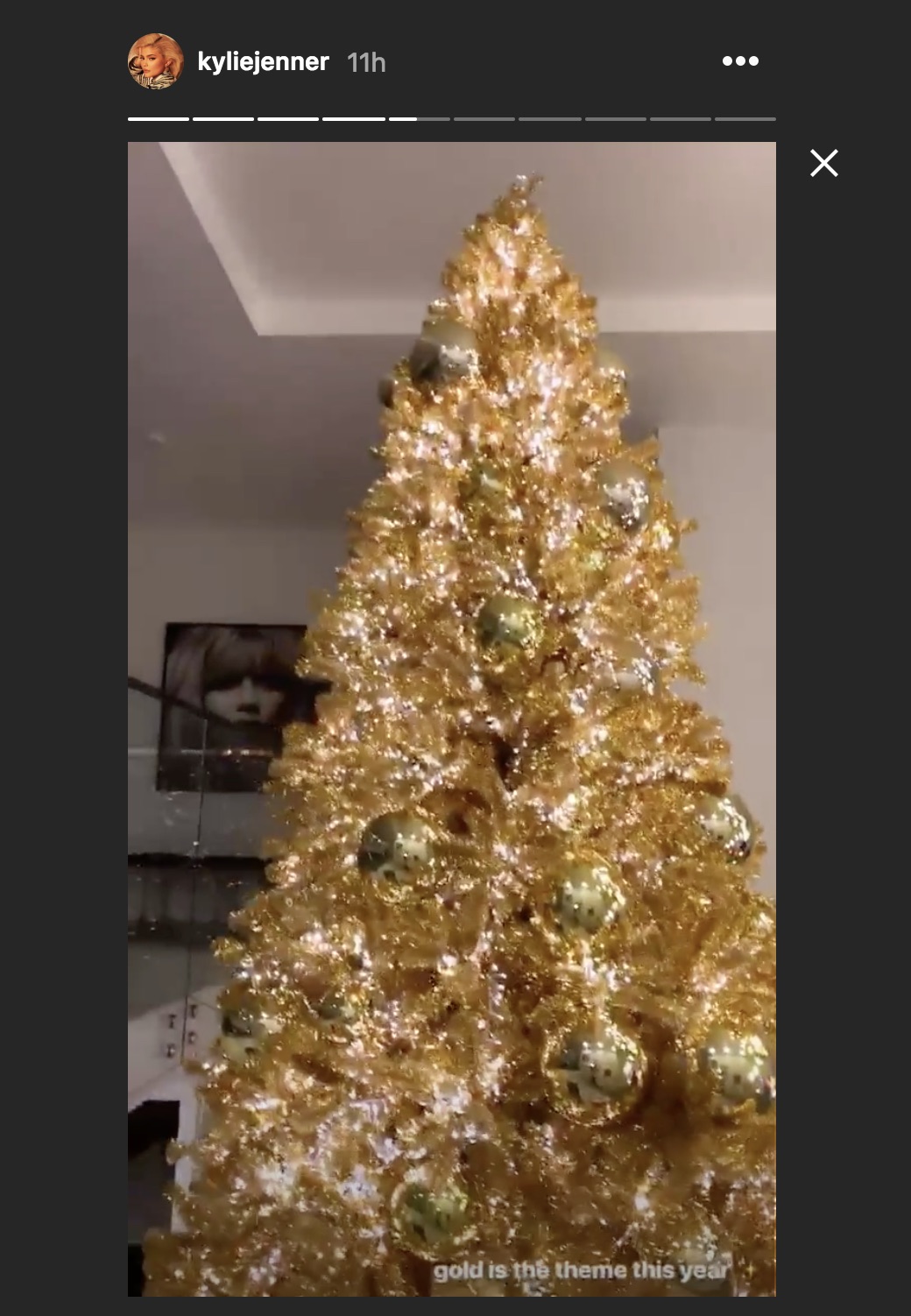 It also seems as though Jenner has at least several other trees in different locations around her home. She posted the below to her Story, saying, “I have a neon pink [tree] in my bedroom. I literally have trees everywhere this year.” 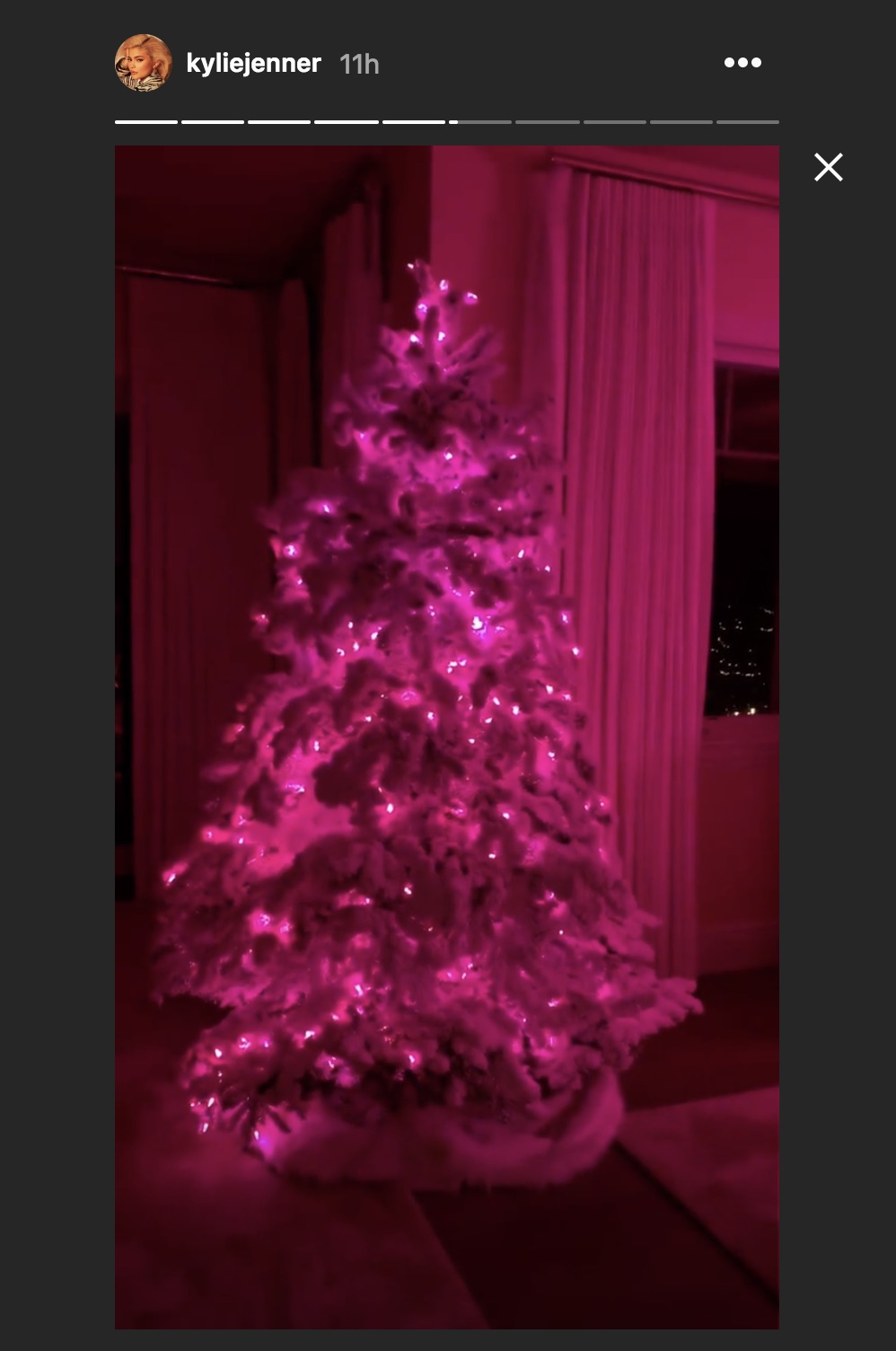 We’re officially giving Kylie’s 2018 tree(s) our seal of approval, and we’re bowing down to the queen of Kristmas.