How old is the great barrier reef? And why should you care?

If you’ve ever planned a trip to Australia, wanted to learn more about the world’s oceans, or watched Finding Nemo, chances are you’ve heard about the Great Barrier Reef. To most of us, it’s a pretty coral garden in the Coral Sea off the coast of Queensland, Australia, but there’s so much more to it than that — and it’s been around for hundreds of thousands of years. But how old is the Great Barrier Reef? Here’s everything you need to know about this world wonder.

According to greatbarrierreef.org, the reef is 500,000 years old and was originally discovered in the late 1700s and early 1800s by Australian explorers. Today, it stretches over 18,000 miles and is home to more than 400 different kinds of coral, as well as a many species of birds, tropical fish, dolphins, sea turtles, and clams. It’s not just a beautiful place to visit — it’s also an ecosystem all on its own.

Why is the Great Barrier Reef important? 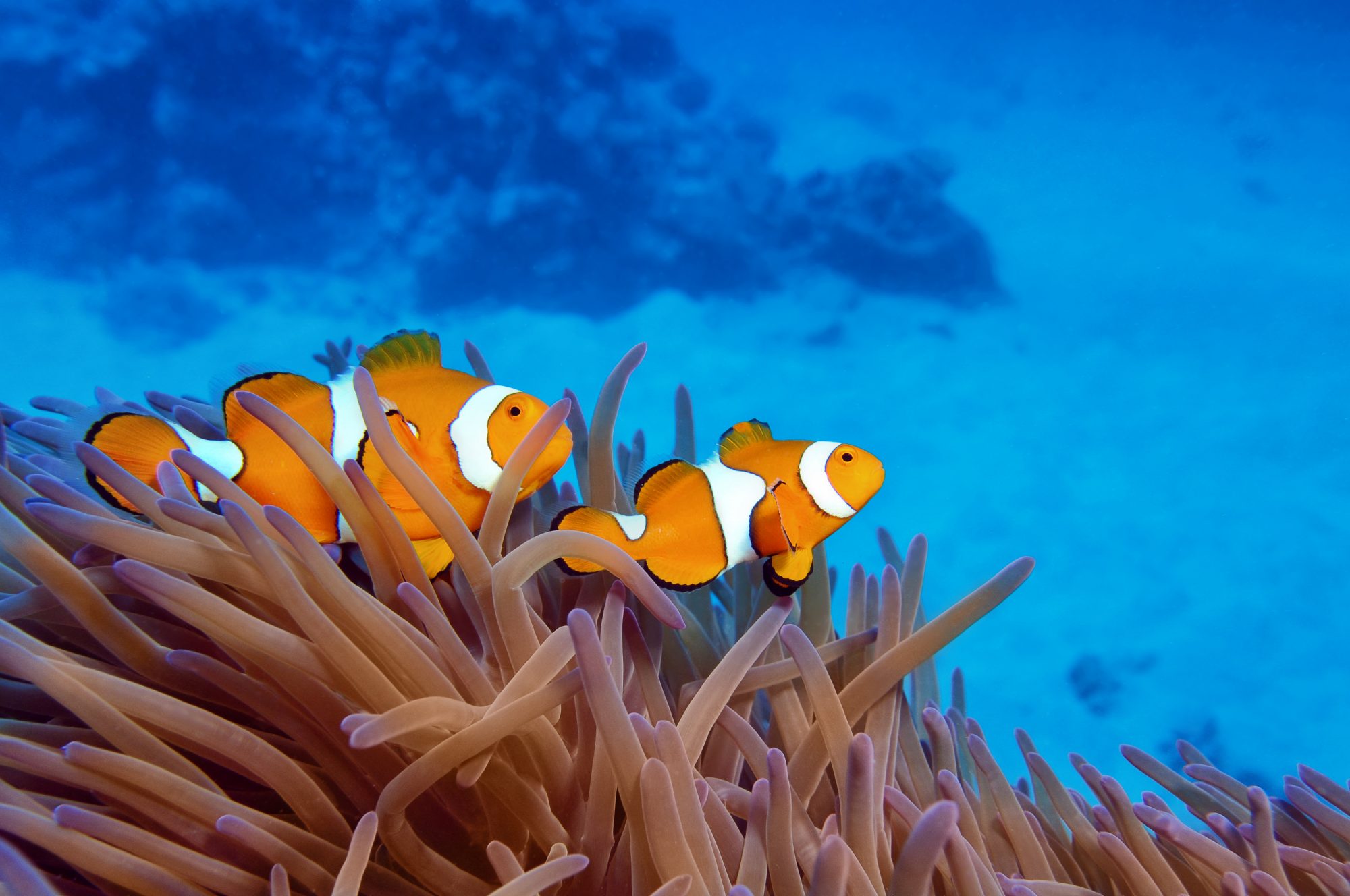 Aside from providing a home to all the marine life who live there, the reef is also important to life out of the water. Queensland Museum points out that it’s there to “protect coastlines from the damaging effects of wave action and tropical storms.” It also keeps the fishing industry going by providing a place for fish to live, thrive, and reproduce.

"The study of coral reefs is important for providing a clear, scientifically-testable record of climatic events over the past million years or so," the museum points out on its site. "This includes records of recent major storms and human impacts that are recorded by the changes in coral growth patterns." 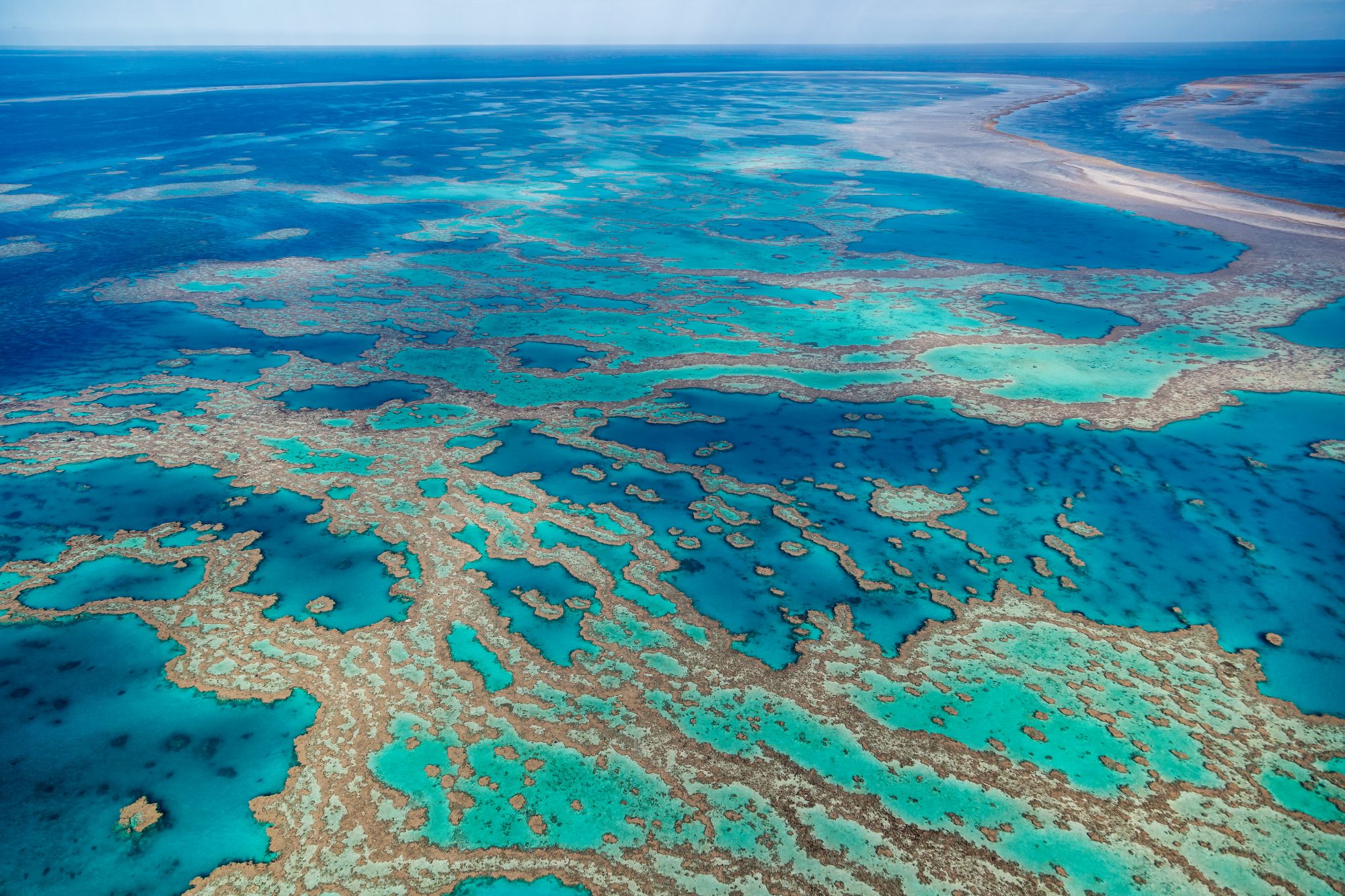 However, the Great Barrier Reef could be in danger because of climate change.

As the Great Barrier Reef Foundation points out on its site, global warming could hurt the Great Barrier Reef by causing ocean acidity, increasing severe weather events, and causing rising sea levels. Since the reef is a critical ecosystem, fighting to protect it is necessary if we want to preserve our way of life for our children — and their children.

Another danger to the Great Barrier Reef is coral bleaching. According to the National Ocean Service, coral bleaching events happen when changing environments stress the coral out and cause it to turn completely white and, in some cases, die.

This is the Great Barrier Reef before and after a bleaching event in 2016. The difference is striking.

Just one more reason to protect the reef, right? And we should, because it’s so beautiful.

For example, this is what the Great Barrier Reef looks like from space:

We can’t let something this beautiful go. And with Earth Day on April 22nd, it’s the perfect time to speak out about bringing an end to climate change, which will help protect the Great Barrier Reef (and so many other parts of our beautiful planet).

Nemo needs a place to live!