Maisie Williams reunited with her Stark brothers IRL, and even the Night King’s heart is melting

Game of Thrones may not be returning to our lives until 2019, but Maisie Williams has delivered us the Stark reunion of our dreams. The actress just made her stage debut in a London production of I and You, and like the dutiful on-screen brothers they are, Kit Harington and Richard Madden were on hand to support her.

That’s right, in a reunion we’ll sadly never get to see on-screen, Arya Stark, Jon Snow, and the late OG King in the North, Robb Stark, were back together again. And luckily, there are photos.

Seriously, we haven’t seen the Starks look this happy since Season 1. 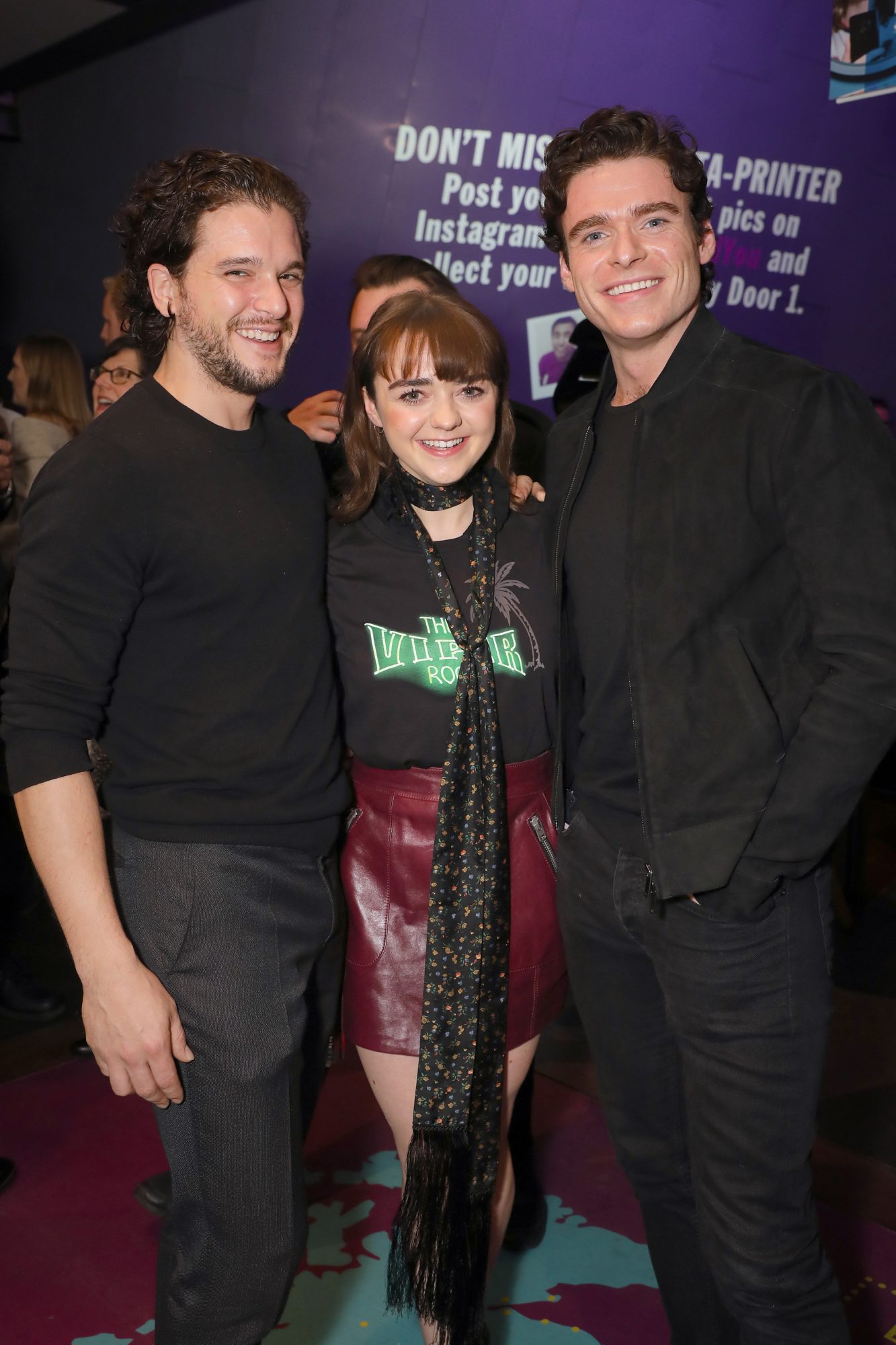 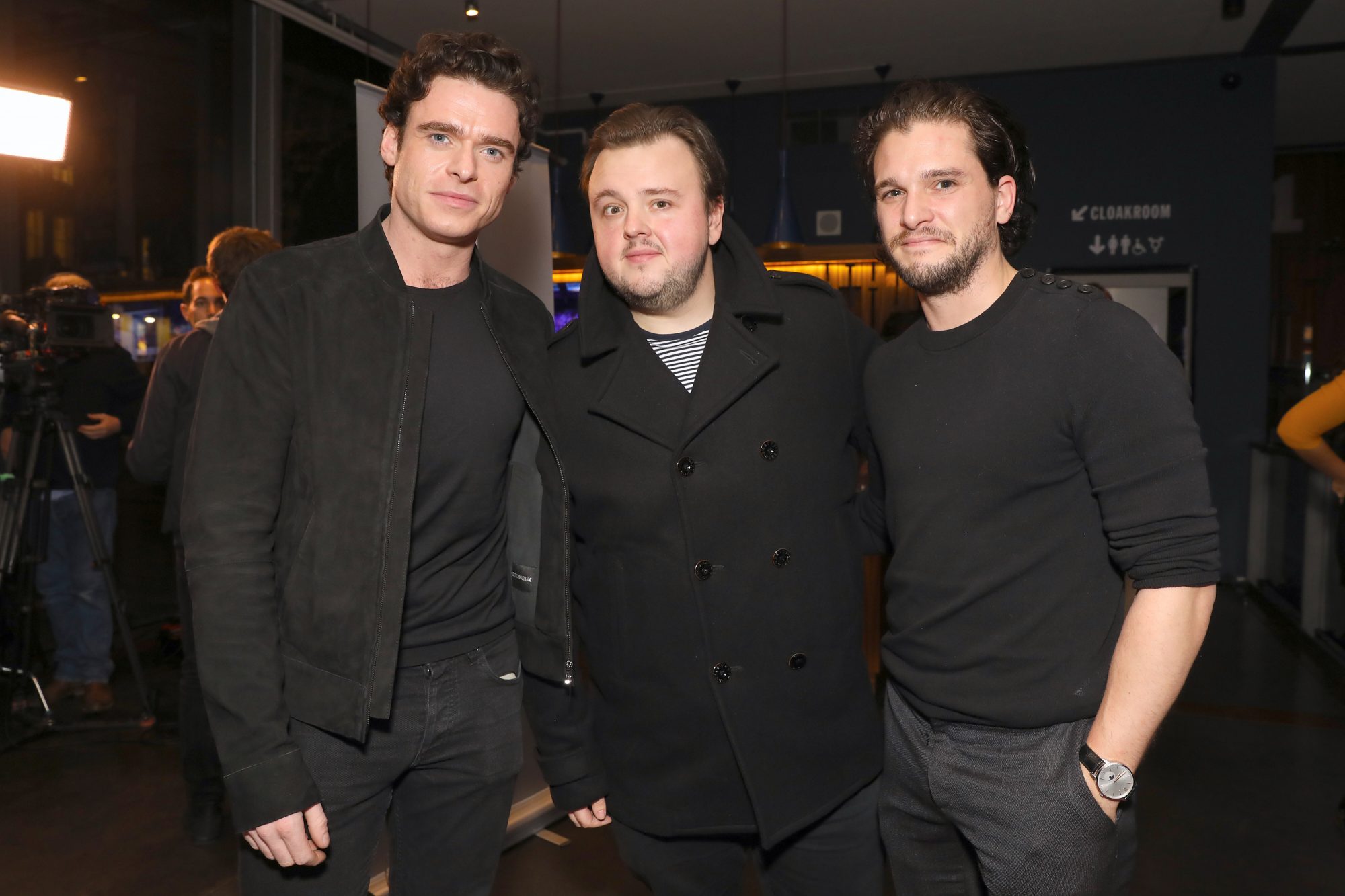 While it’s been a few years since we lost Robb in the worst wedding we’ve ever seen, the onscreen siblings are still close in real life. Madden and Williams were just two of the many GoT stars to attend Harington’s wedding to Rose Leslie, who played Jon Snow’s love, Ygritte.

As if the Stark reunion hadn’t already left GoT fans in pieces, Williams and Madden took to Instagram this morning, sharing the most adorable photo of the two hugging after the show.

Williams, West, and Harington are set to star in the final season of Game of Thrones, which will air early next year on HBO. While Madden is long gone from the HBO series, he’s currently making waves in Bodyguard, the BBC juggernaut that just arrived in the U.S., courtesy of Netflix. Hopefully we’ll still get to see Madden reunite with his onscreen siblings once more as part of that Game of Thrones reunion special Sean Bean mentioned to The Hollywood Reporter on October 17th.