Though Chloë Sevigny is only 41-years-old, she’s been in the film world long enough to have run into her share of creeps. In particular, Sevigny recently confessed to The Guardian her “total disdain” for “auteur directors” (i.e. directors who also write). From Chloë’s POV they engage in borderline exploitation of pretty young things when it comes to making films.

Since coming on the scene in Harmony Korine’s Kids in 1995, Sevigny has become something of an indie darling, starring in low-budget, high-art numbers for a number of directors. But at this month’s Cannes Film Festival, Sevigny is promoting Kitty, her directorial debut, and decided it was high time to talk about her own run-ins with “creepy” directors. 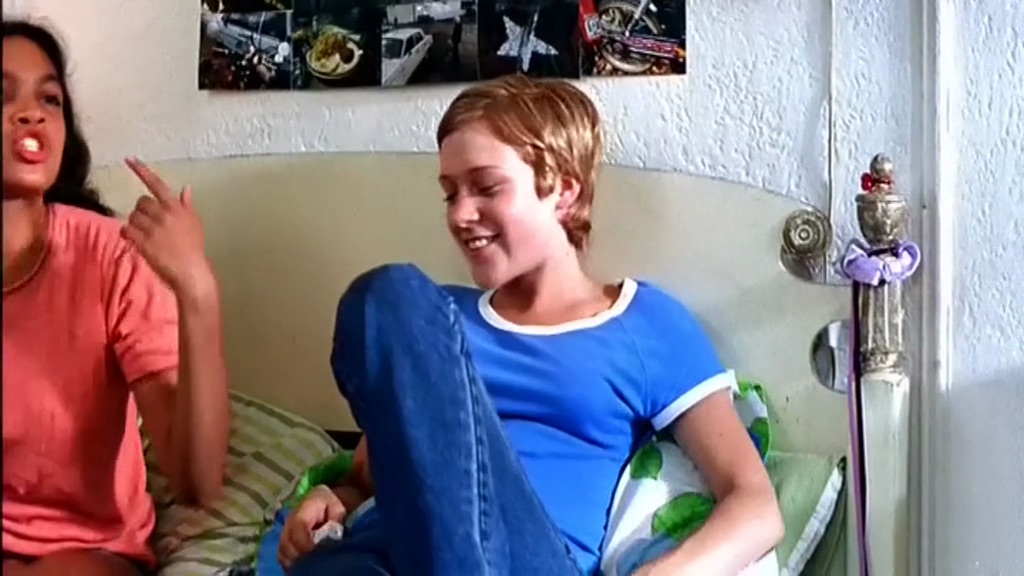 “I did audition for some bigger directors who were more mainstream and they were creepy situations,” Sevigny told The Guardian. “One asked me, ‘What are you doing after the audition?’ which is just inappropriate, obviously knowing what he wanted. Another one wanted to bring me shopping and have me try on clothes.”

According to Sevigny, it all boils down to this: Hollywood often chalk directors’ bad behavior up to their “mad genius.” In other words, all that harassment and sexism is just part of their so-called process.

“The behavior that they’re allowed to get away with is celebrated and it makes people think they are just even more talented because they exude these behaviors that are eccentric,” Sevigny says. “Whereas when females do it, they get labeled as crazy and they don’t work again….Women get judged in such an unfair way.”

Chloë, thank you for speaking the truth.