Cardi B had a wardrobe malfunction at Bonnaroo, and she handled the near-naked moment in a genius way

When it comes to live performances, not even the most seasoned artists are immune from embarrassing mishaps. But the best performers persevere through whatever gets thrown their way—whether it’s bad weather, a wardrobe malfunction, or technical difficulties. So when Cardi B‘s costume ripped during the middle of a recent show, she didn’t let it stop her from delivering an amazing performance.

According to ET Online, Cardi was performing at the 2019 Bonnaroo Music and Arts Festival on June 16th in Manchester, Tennessee. The rapper was clad in a dazzling multicolored, rhinestone-encrusted catsuit, which reportedly split within the first 10 minutes of her set as she was twerking on stage. But Cardi isn’t one to let technical difficulties stop her, and she donned a white bathrobe to continue with her performance as planned.

Based on photos from the event, the “I Like It” rapper was still able to work it in her impromptu costume. She used the robe to show off her nude bra, and at one point, she even wore the robe around her waist. We can’t say we’re surprised, though. If anyone could remain calm during this situation, it would be Cardi.

Fans tweeted about the incident, and the consensus seemed to be that Cardi still crushed it. 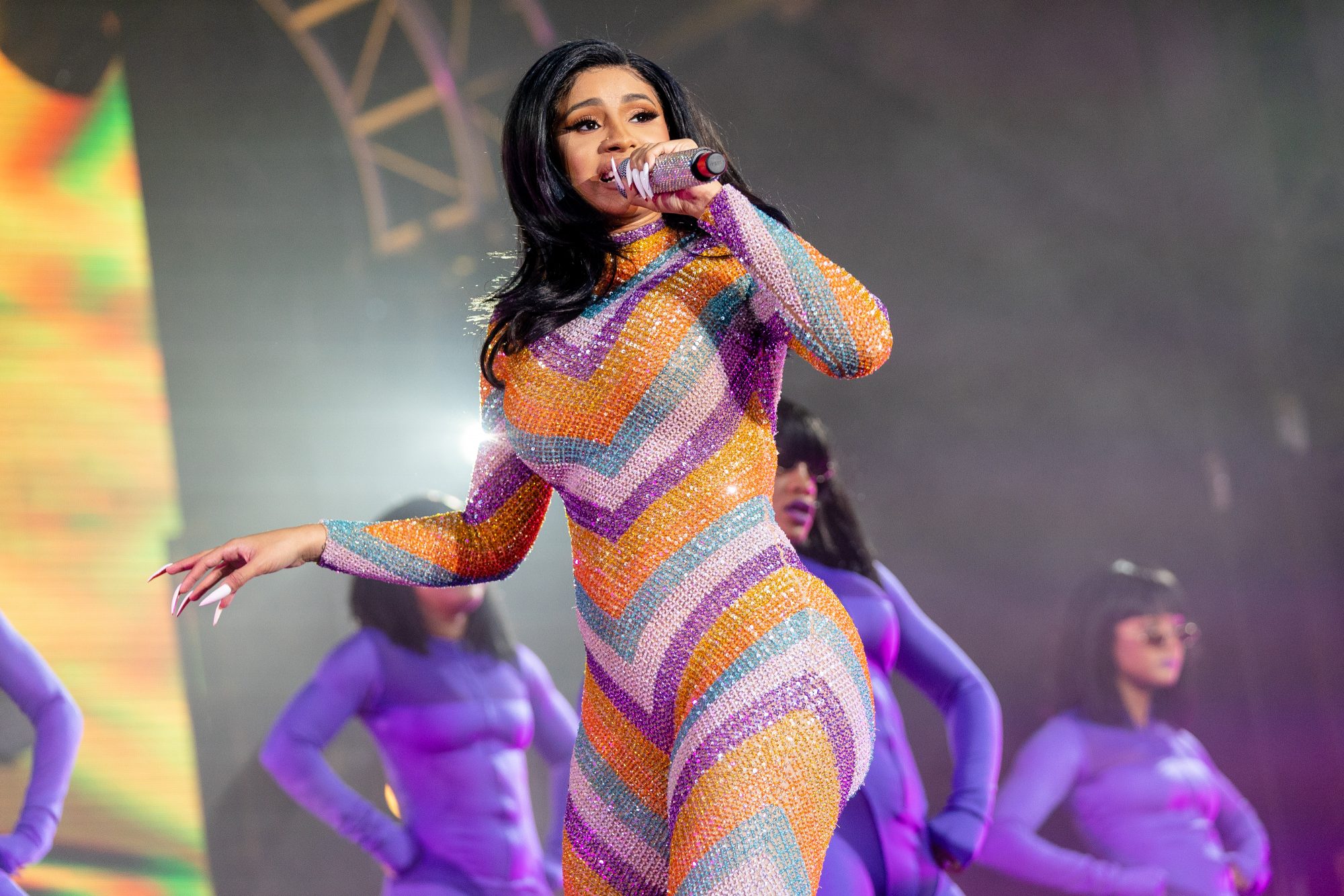 And she still managed to look flawless afterward. 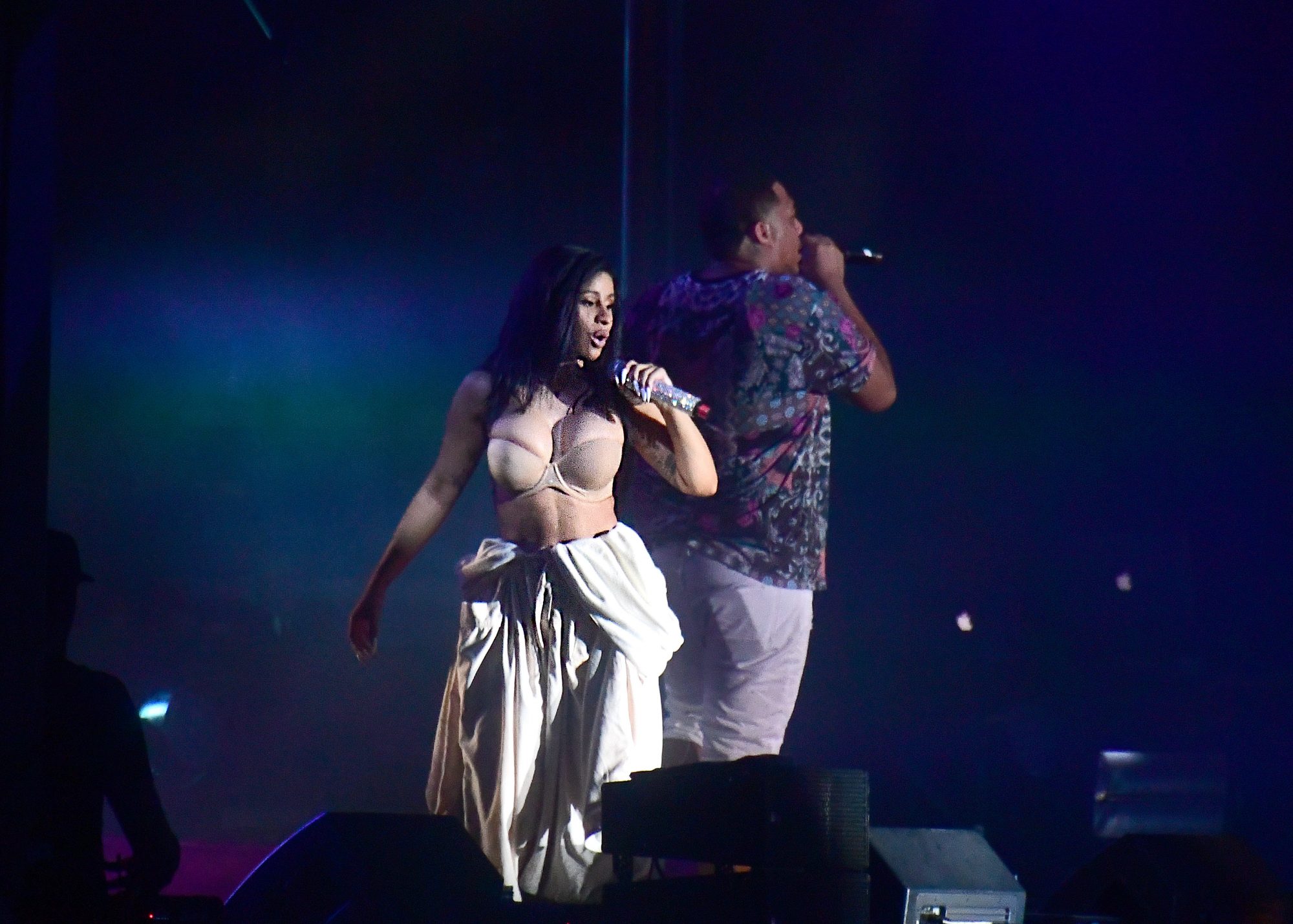 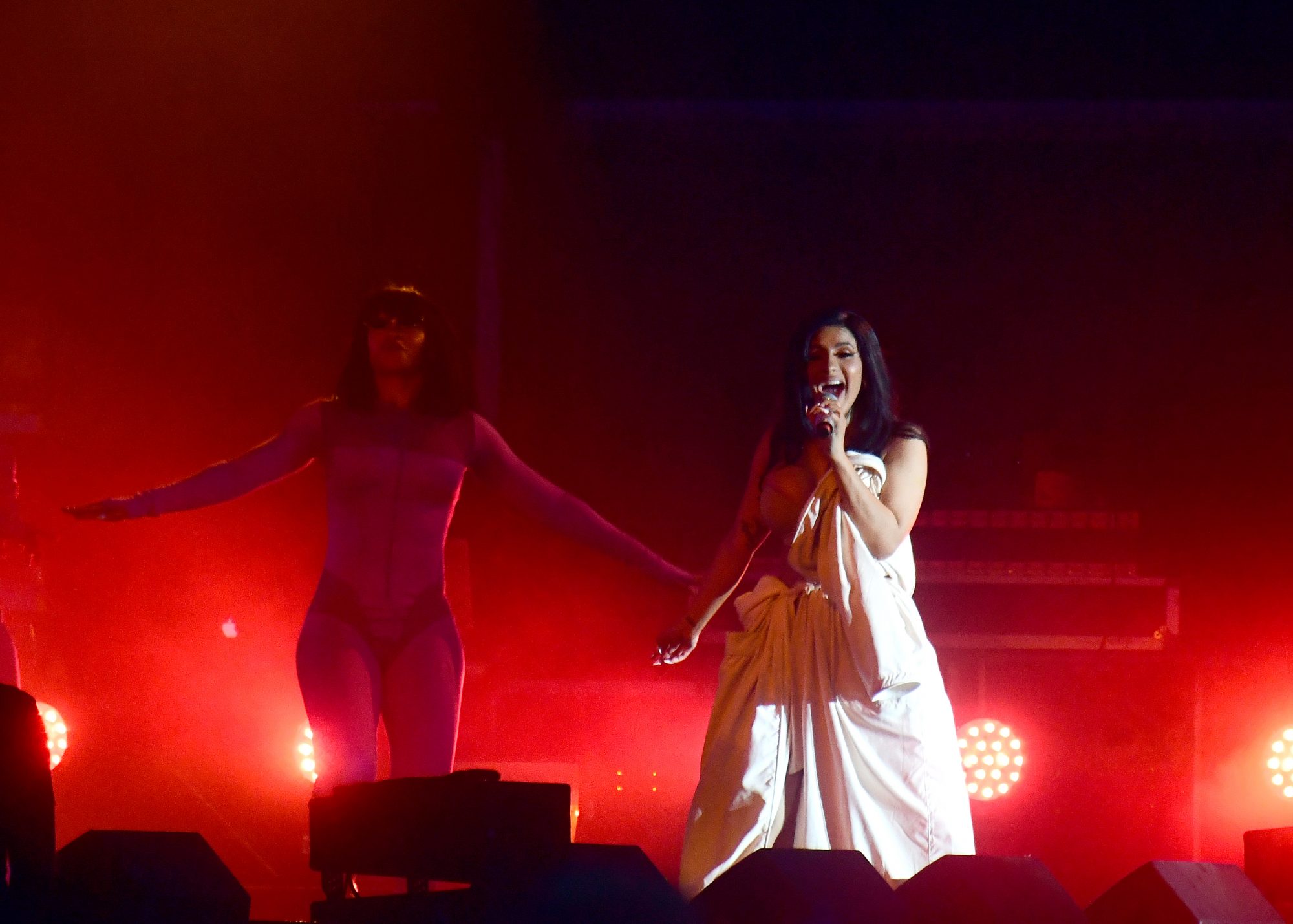 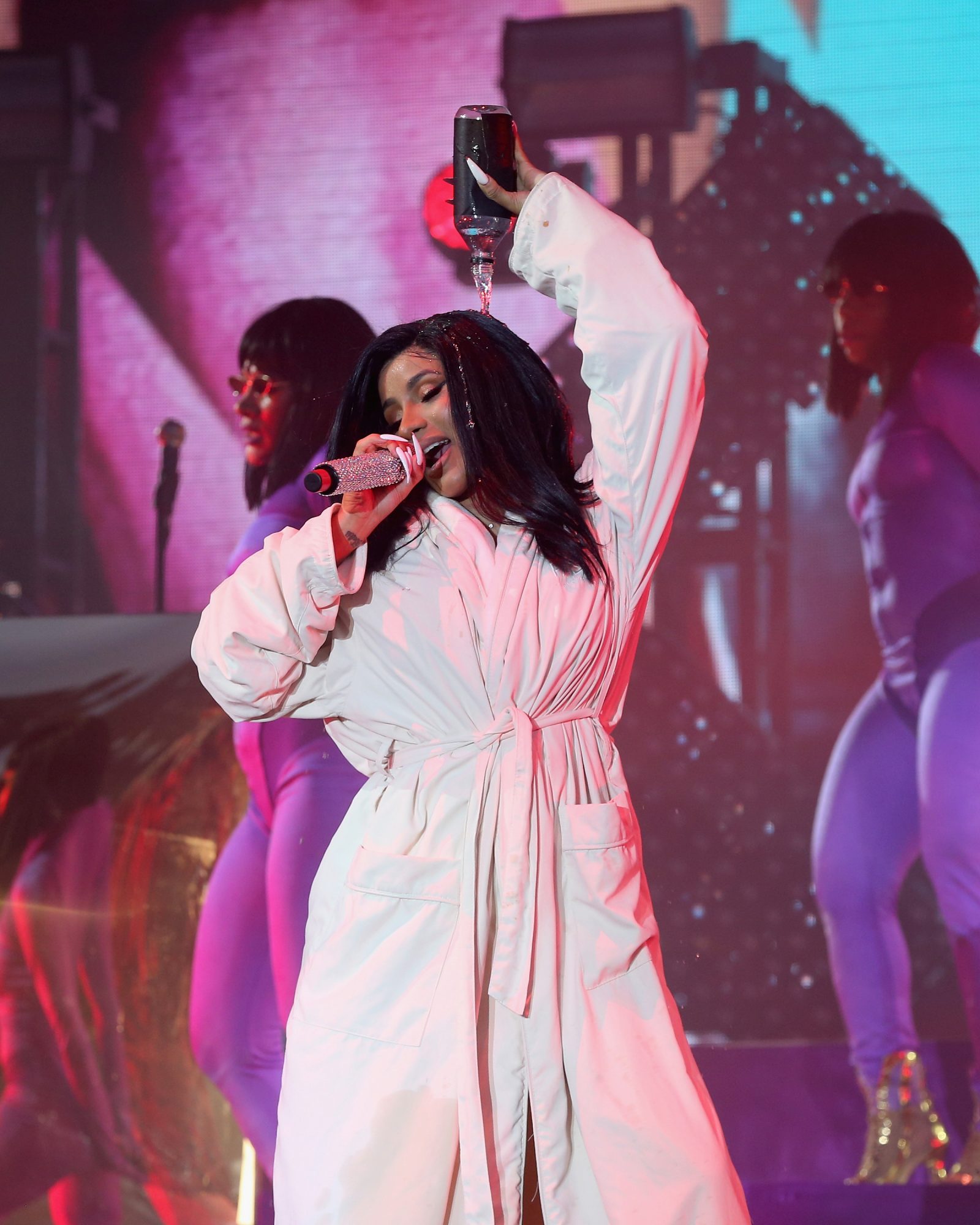 Basically, nothing can stop Cardi B from performing. We’re bowing down to her finesse in handling this wardrobe malfunction like a true legend.