Aretha Franklin was a superstar, but I love her because she was human

I never imagined a world without Aretha Franklin. Yes, I had read the grim reports on the state of her health earlier this week. I had seen the social media eulogies pouring in before she took her last breath. But still, I believed that she’d pull through. I believed immortality would reveal itself to be real for her sake, and for the world’s.

It’s obvious that Franklin’s talent as a musician is what initially grabbed us all by the shirt collar and promptly lifted us to the heavens. Her operatic notes, church-approved runs, and expertise as a pianist made the hairs on the back of your neck stand at attention every time. There is no way to fully analyze her skill—I believe its source was beyond her. That kind of prowess is granted before you’re even born; it’s truly destined. Simply put, her magnificence as a performer cannot be duplicated. She certainly paved the way for other Black female power vocalists, like Chaka Khan and the late Whitney Houston.

What makes Aretha Franklin even more special to me, though, is her humanity. 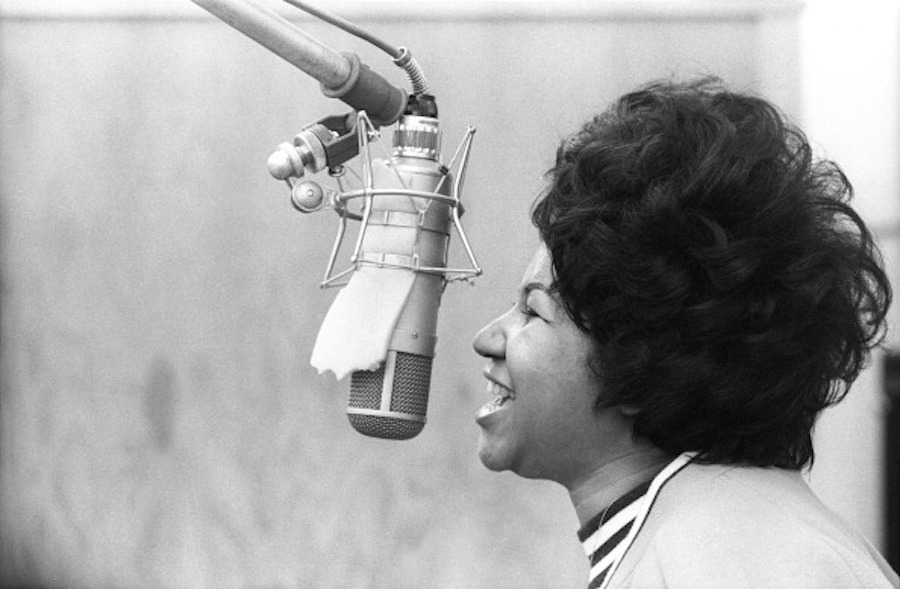 It’s easy to think of someone as an untouchable superstar, especially when, like Aretha, they’re gifted beyond comparison. But she showed us more than her endowed talentsby simply being herself. I’ve always believed you’re truly the greatest when you can acknowledge that you’re an icon, yet stand flat-footed, humble, and human.

Aretha struggled with a cigarette addiction, alcoholism, and weight fluctuations. None of those things are damning, of course, but interviews revealed that at least one of those things tied into how she thought of herself. In a 2011 interview with TV show host Wendy Williams, Franklin said she was “entirely too fat for words.”  Hearing her describe her body this way is difficult to digest when I think about the importance of self acceptance and body positivity in this generation. But I find solace in the fact that she allowed us to be privy to her innermost thoughts surrounding her weight, especially since I have had self-deprecating thoughts about my body and an eating disorder. I also smoked weed for years. Those things bothered me and made me feel like I wasn’t in control of my life. I consistently felt shame, even though part of me knew that I was just trying to survive as a Black woman in the world.

I am glad to have had someone as legendary as Aretha Franklin to look up to. She was a genius, but her humanity links us.

Franklin also began having children at an early age, which I can relate to, especially since she was the daughter of a preacher—I know how harsh church people can be. I remember being so frightened to tell my mother, a longtime preacher, that I was pregnant. But somehow, I mustered up the courage to share my reality—and everything was fine. I believe I leaned on women who had been in my shoes before. Aretha’s journey in motherhood is empowering to me as I navigate giving birth to my first child while unmarried. 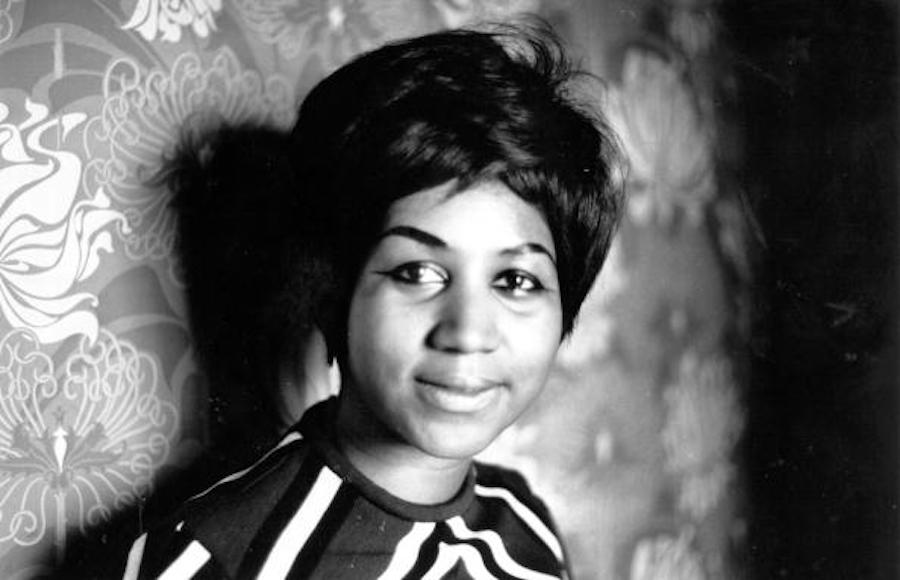 So today, in all of your reflections and righteous adulations, remember that Aretha Franklin was a person just like you. May her life outside of the public eye be just as inspiring as her musical excellence. Rest well, Queen.