There are 12 camouflaged British soldiers in this photo — can you find *any* of them?

You’ve seen optical illusion paintings before, but a non-photoshopped optical illusion photograph? Mind-boggling. A puzzling image of 12 members of the U.K.’s Household Cavalry hiding in the Brunei jungle has the Internet completely stumped.

The photo, which was posted on the unit’s social media accounts, features a dozen soldiers camouflaged among the trees and leaves as part of their Close Target Reconnaissance training.

“This is what the Household Cavalry Regiment does best, the British Army wrote on Facebook. “The intelligence gathered by this complex, deadly art will determine the British Army’s success in battle.

“The Cavalry are honing vital skills in the Brunei Jungle that could ultimately save lives on future operations.”

Can you find all 12 soldiers? 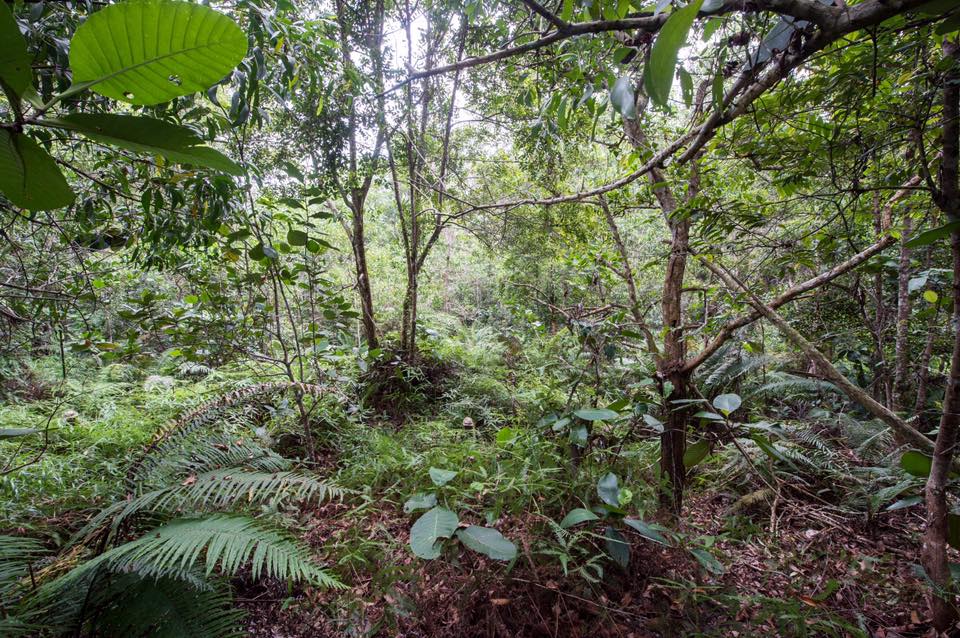 The unit also uploaded an answer key, with each soldier circled in red.

Go to the next page when you’re ready to see the answers!

Confession: We did NOT find them all.

The Household Cavalry serve as the Queen’s official bodyguards and is part of the Household Division.

Notable members include Prince William, Duke of Cambridge and his brother Prince Harry. (Maybe you’ve heard of them?)