There are new pictures from the “Gilmore Girls” set, and don’t worry, Stars Hollow looks exactly the same

A character in its own right, Stars Hollow is also returning for Netflix’s Gilmore Girls, because obviously it is. The town is the backdrop for just about every Big Moment that has happened for Lorelai and Rory. And like, TBH, why wasn’t there a Big Announcement made when we learned the Gazebo would also be reprising its role for the revival? Come on. 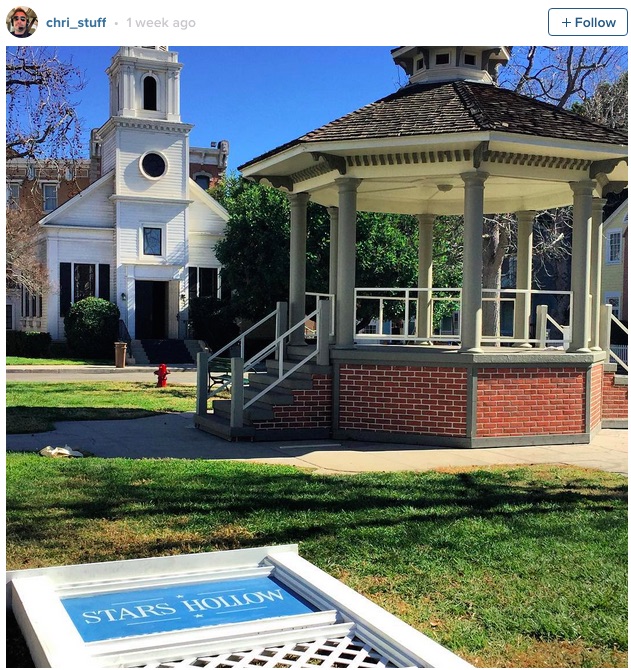 If you’re curious as to how much the town has aged over the last nine years, you don’t have to wonder about that any more. A few VERY LUCK people* have managed to find their way onto the Warner Bros. Back Lot, where Gilmore Girls is currently in production. And since these few VERY LUCKY people knew we would want to see the good stuff, like Kim’s Antiques, they snapped a few pics.** 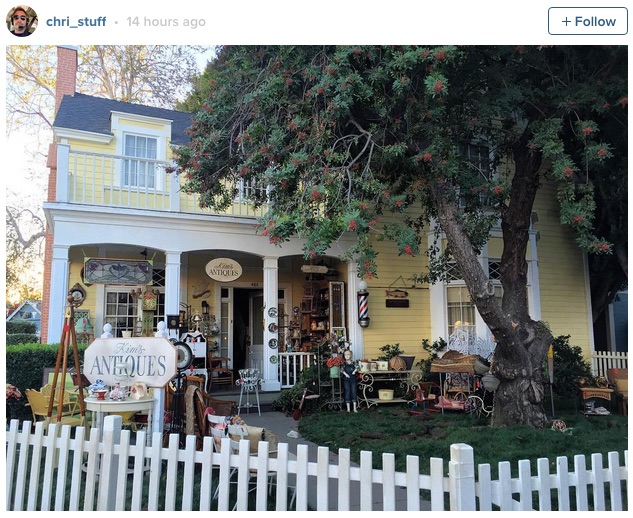 For starters, the Gilmore house still looks absolutely perfect and picturesque, and the stuff Dream Houses are made of. It also appears as if Luke’s truck is parked in the driveway, right next to Lorelai’s jeep (!!!). 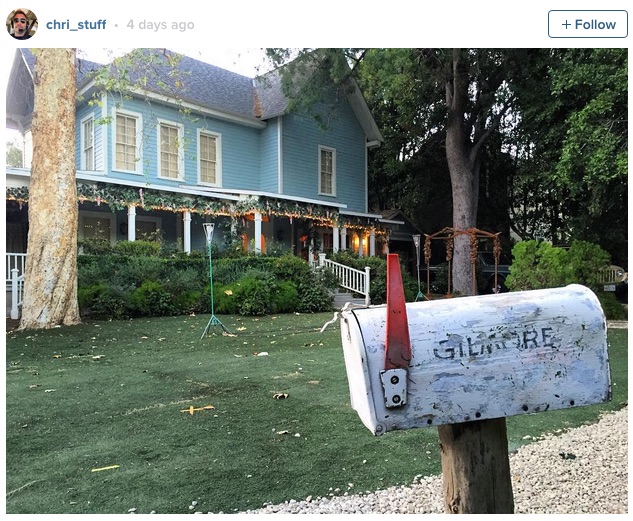 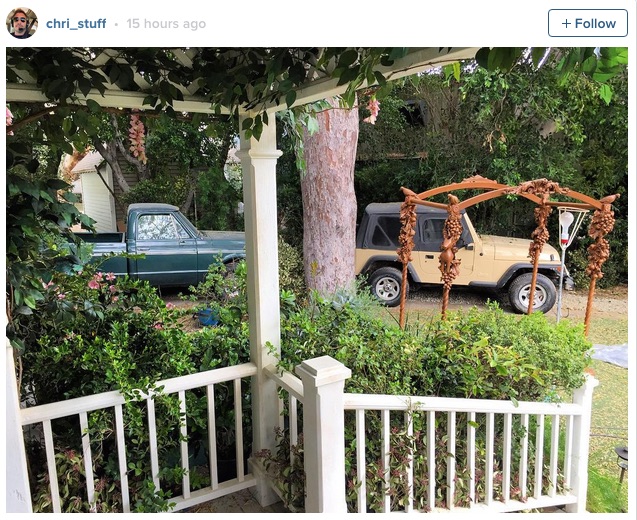 Miss Patty’s has got a fresh coat of paint. 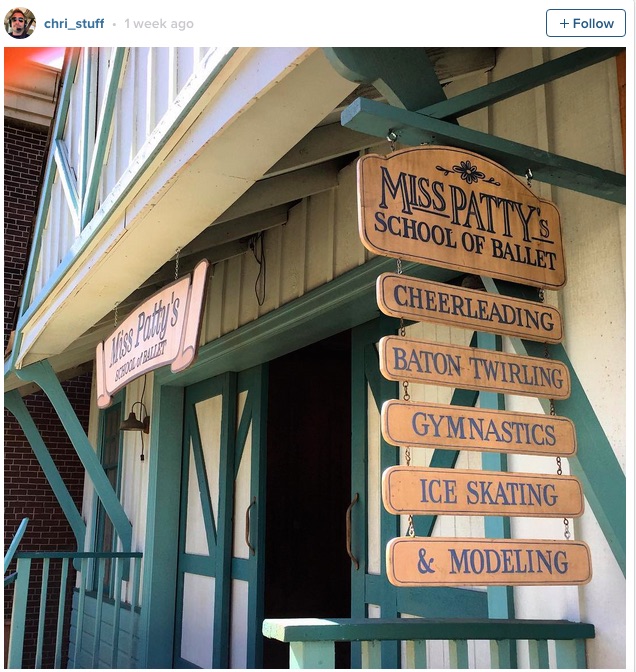 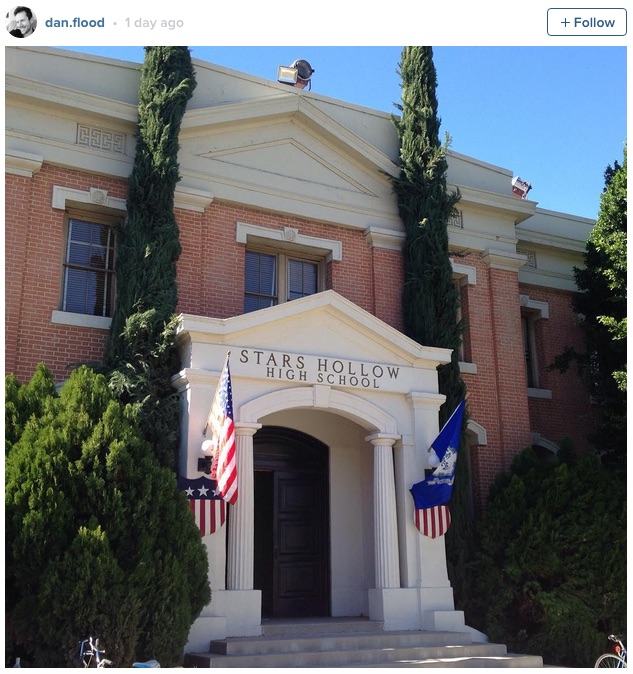 Probably the most surprising picture of this whole bunch is that Sookie’s house is ready to go SHOULD MELISSA McCARTHY DECIDE AT ANY MOMENT SHE WANTS TO RETURN TO GILMORE GIRLS. 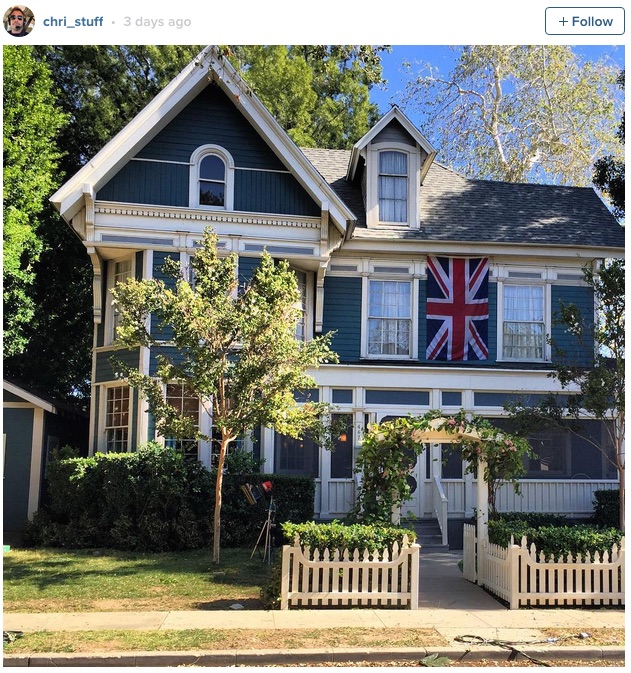 In conclusion: Stars Hollow looks perfect, as ever, and we couldn’t be any more excited about this even if we tried. 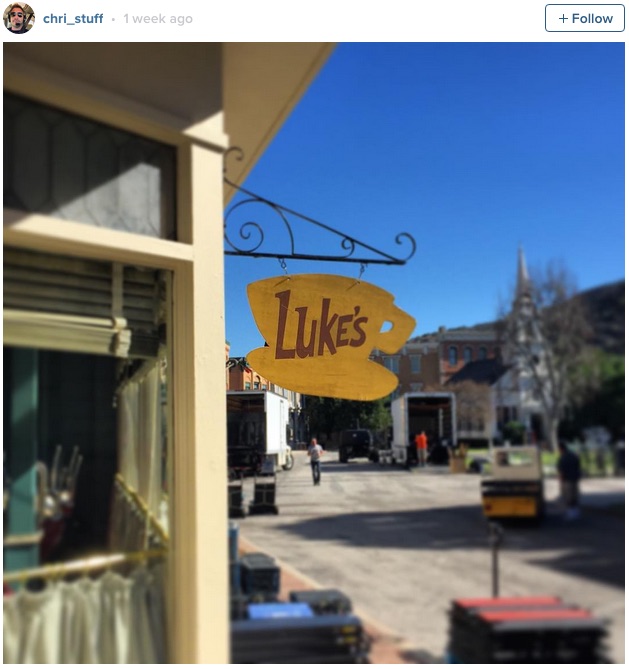 *These VERY LUCKY people were guests on the lot, not part of the Warner Bros. Back Lot Tour. While the tour is still running every day, it’s been closed off for the tours, because of the filming. You cannot access Stars Hollow from the tour. So if you take the tour, and expect to get off and sit on Miss Patty’s front steps, you will be very disappointed.

** In truth, as I was writing this, the Instagram pictures ~mysteriously~ disappeared, but here’s to screenshots!