Doctors shared new information about how to protect infants against SIDS

There are many things that keep new parents up at night — both figuratively and literally. Although it’s relatively rare, many parents are understandably fearful of sudden infant death syndrome (also known as SIDS), which appears to be caused by the spontaneous cessation of breathing in an otherwise healthy baby. This week, new information emerged about how to protect infants against SIDS.

In a policy statement released by the American Academy of Pediatrics, the organization recommends that newborns sleep in their parents’ bedrooms for at least the first six months, and ideally the first year, of their lives.

When newborns sleep on a firm surface such as a crib or bassinet in their parents' bedroom, their risk of SIDS is lowered by as much as 50%, according to the academy. 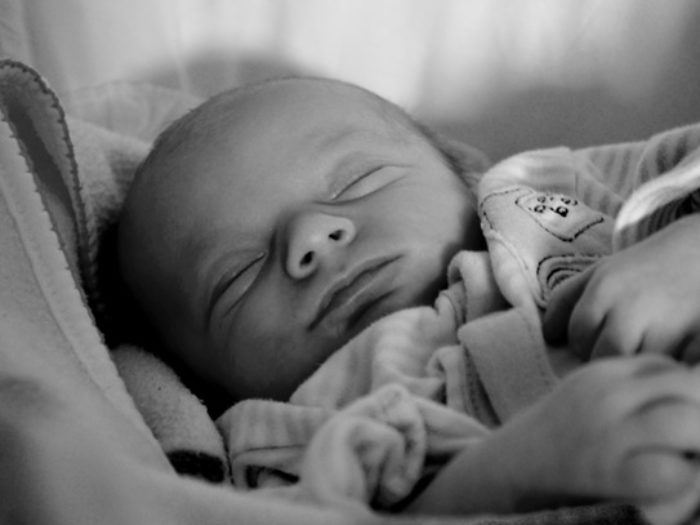 The statement emphasizes that infants shouldn't be placed on soft surfaces, such as couches or cushioned chairs. The safest option is a firm, bare surface with a tight-fitting sheet — blankets, pillows, and soft toys shouldn't be in the sleeping area. 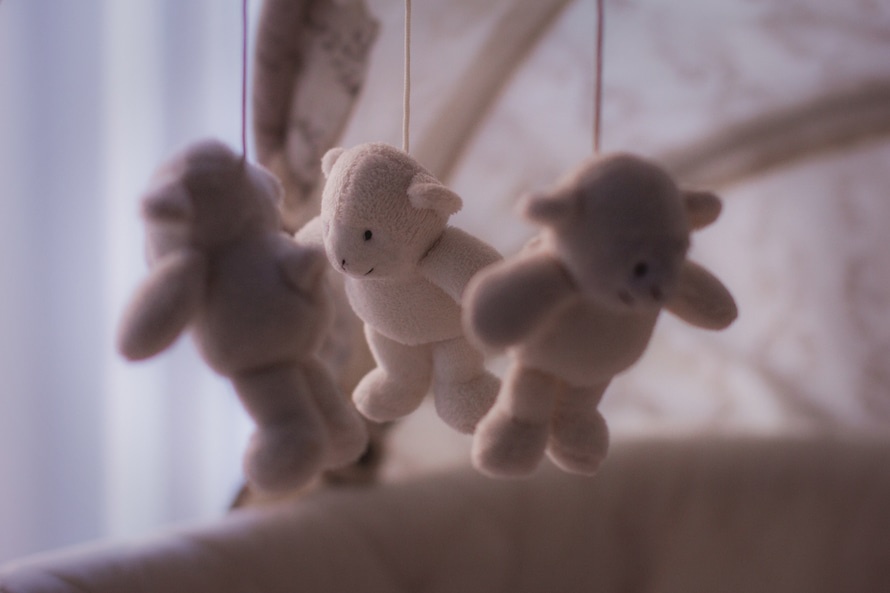 Approximately 3,500 infants die each year in America from SIDS and other sleep-related causes, such as accidental suffocation and strangulation.

They are at the highest risk between the ages of one and four months, but soft bedding remains dangerous after the four-month mark because it can lead to accidental strangulation.

The full report will be published in the next issue of of Pediatrics. Dr. Rachel Moon, lead author of the report told USA Today: “We know that parents may be overwhelmed with a new baby in the home, and we want to provide them with clear and simple guidance on how and where to put their infant to sleep."

This is the first time since 2011 that the academy has updated its recommendations for the prevention of sleep-related deaths among infants. A simple change to a baby’s sleeping arrangements could potentially be life-saving, and new parents will undoubtedly welcome this new knowledge.