All the thoughts we had watching Netflix’s “Love” trailer

Judd Apatow, the producer of the HBO series Girls and director of Trainwreck, is back with in the quirky and raunchy comedy arena with his latest project, Love.

The series will be out February 19, just in time for a post-Valentine’s Day romance binge-fest.

There are two trailers available online, one called “Meet Mickey” where we’re introduced to our main lady, and the other called “Meet Gus” where we’re introduced to her beta-male counterpart. While the trailers don’t make it clear if and how these two interact, what is clear is that Apatow has a great sense of contemporary, dry, gritty comedy, and that these two are both filled with flaws, insecurity, and a great cast of supporting characters who bring out the best and the funniest in both of them.

And now here are all the thoughts we had while watching both Love trailers. 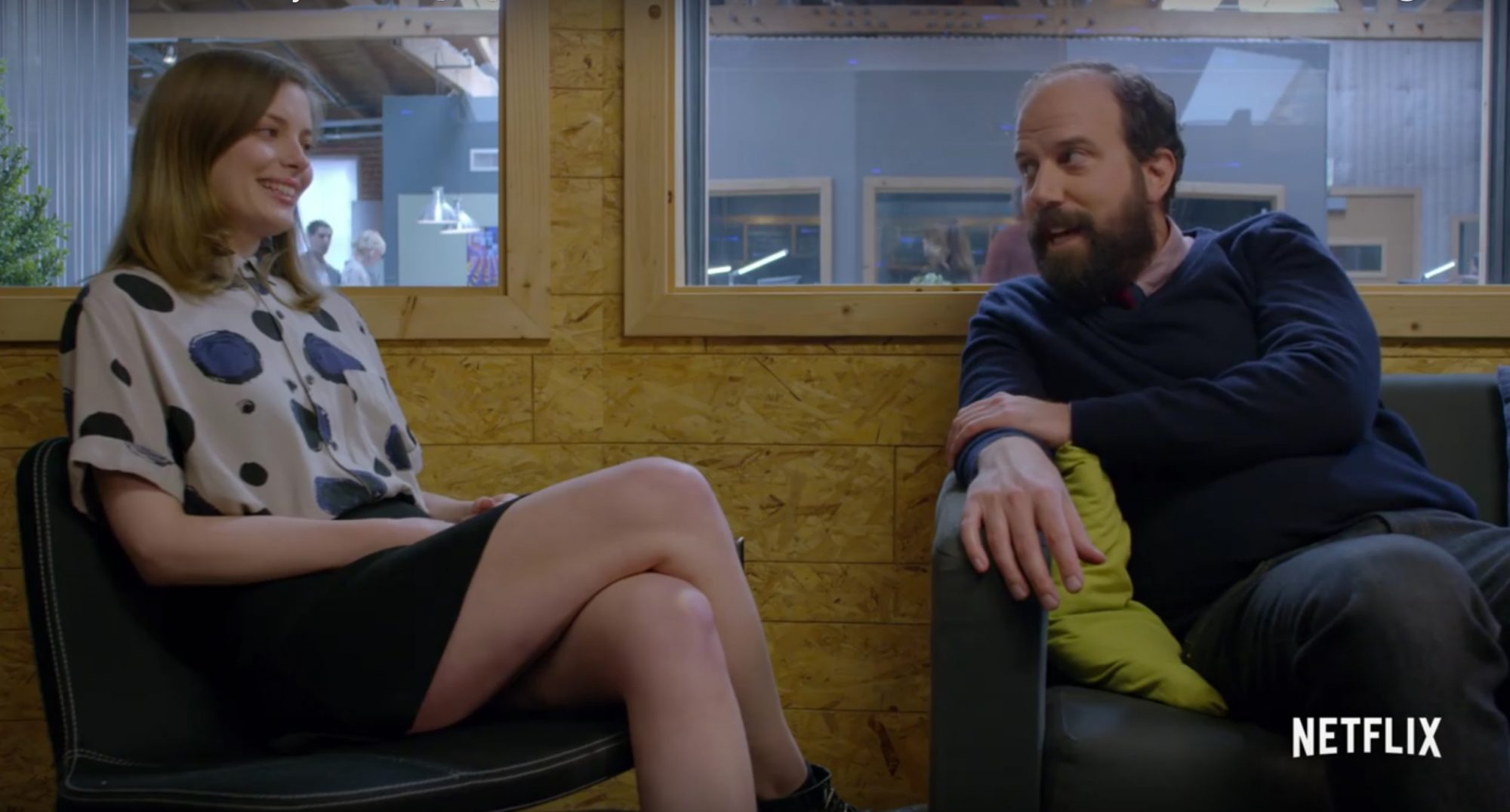 1. Now don’t these two look quirky. Are they friends? Are they thinking of being friends? Is he hitting on her? Does she like it? What’s going on in this quirky tableau? 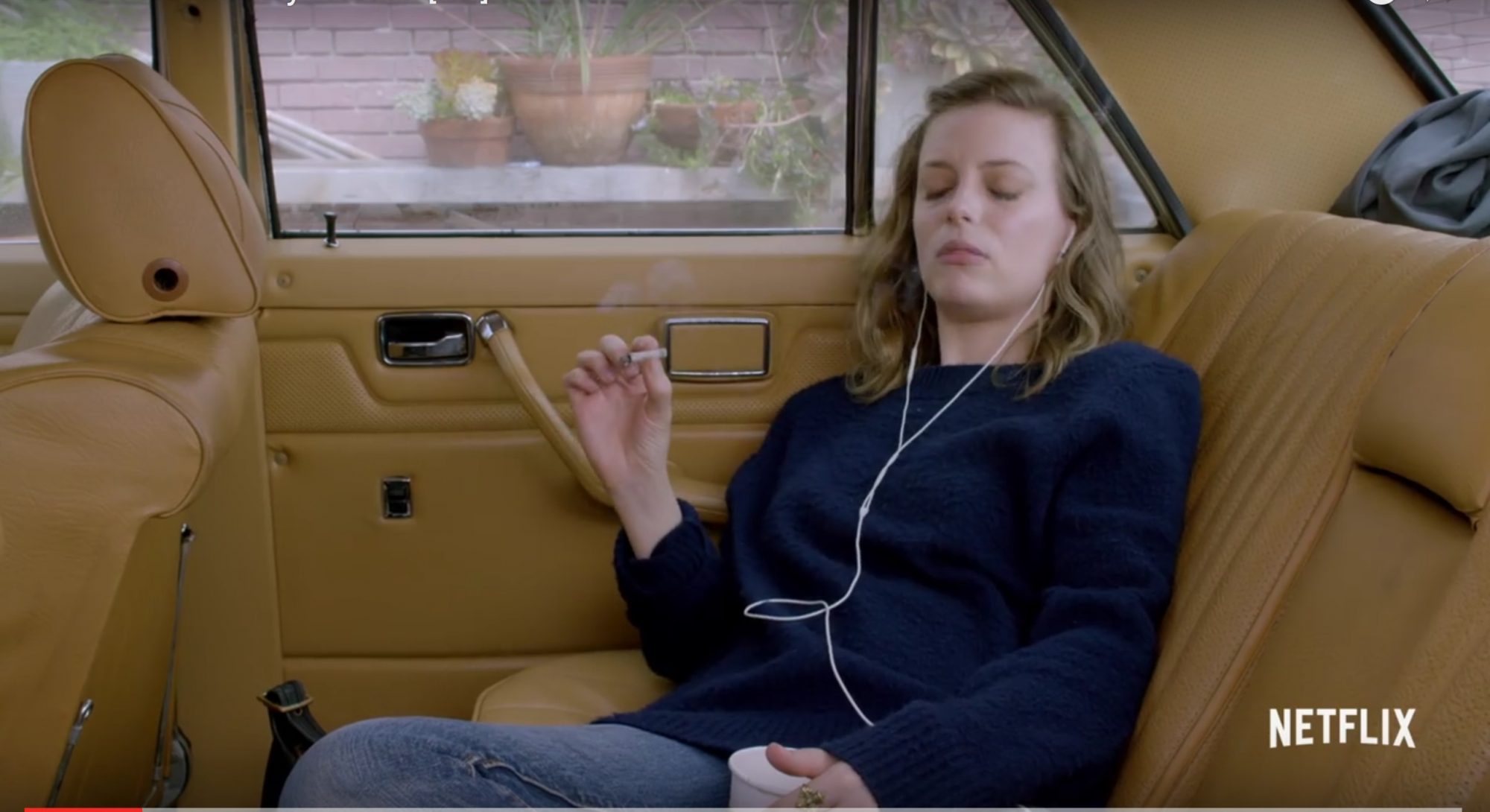 2.Whoa! She looked so wholesome and put-together literally 2 seconds ago! What happened? 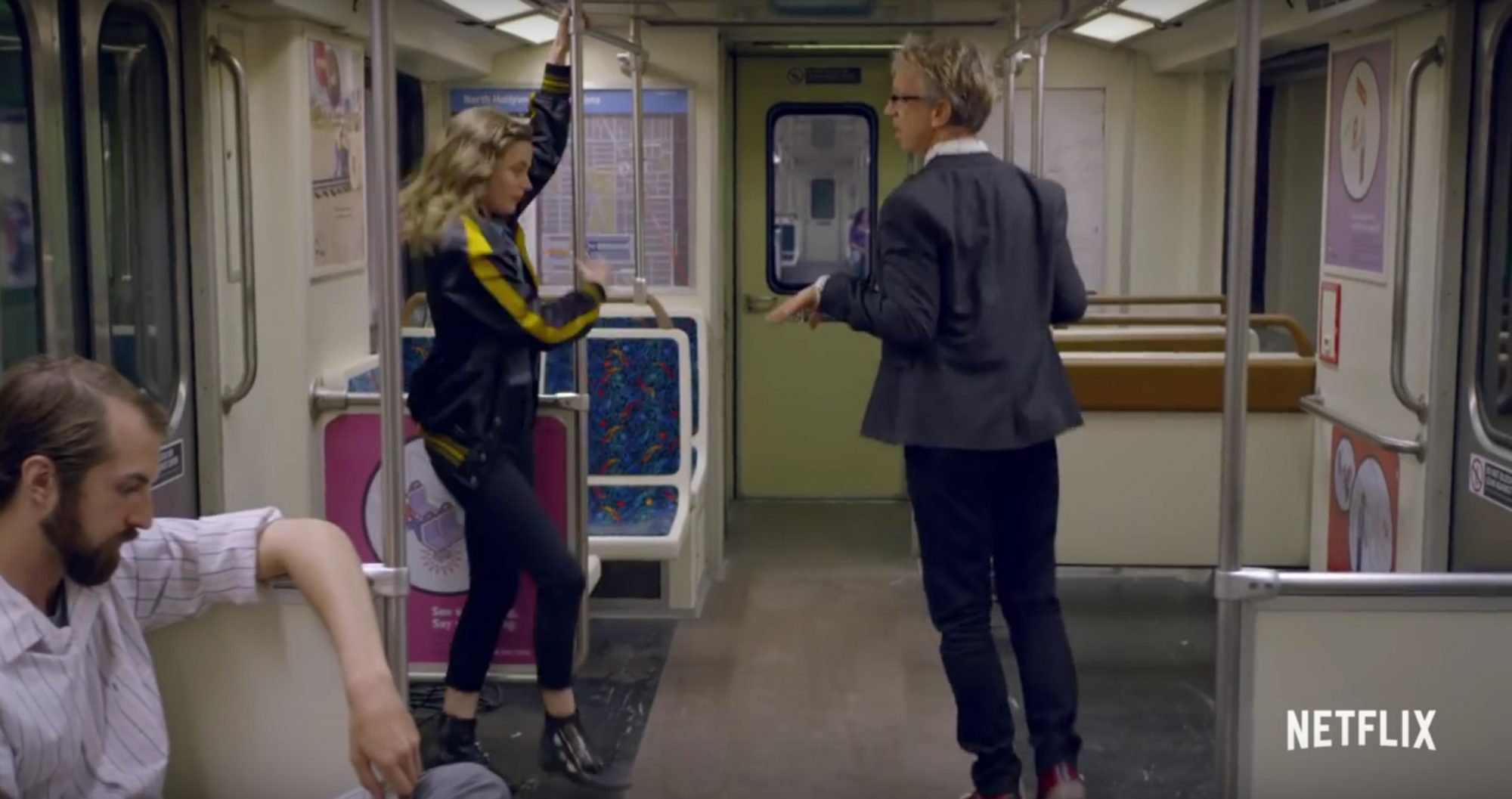 3. I didn’t see this ’til the second watch, but that’s TOTALLY Andy Dick hopping around on a subway car like a bunny. What? Who is this chick? I’m totally in. 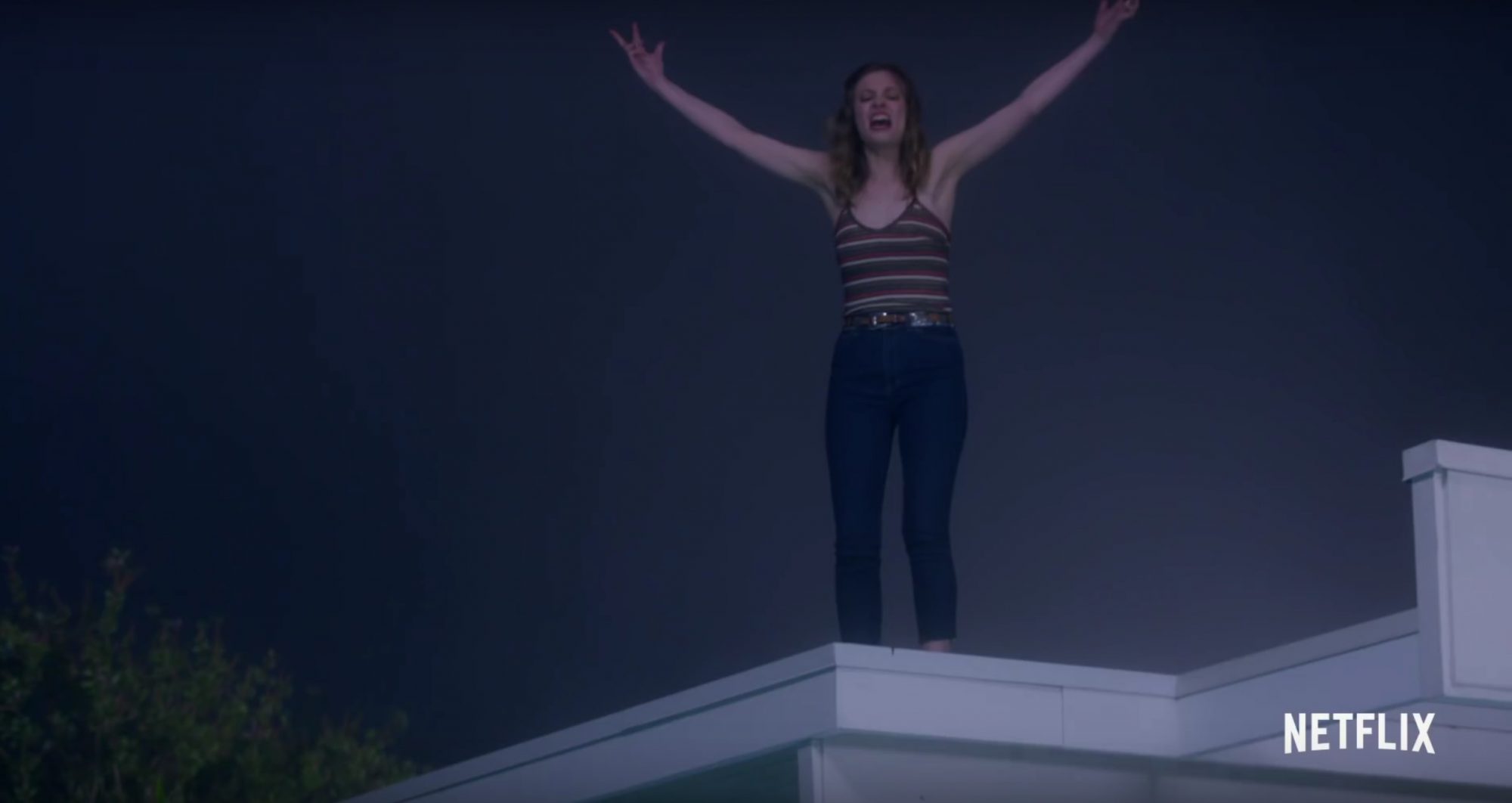 4. She’s talking about having impulse control issues and jumping off a roof into a pool! She’s so badass! 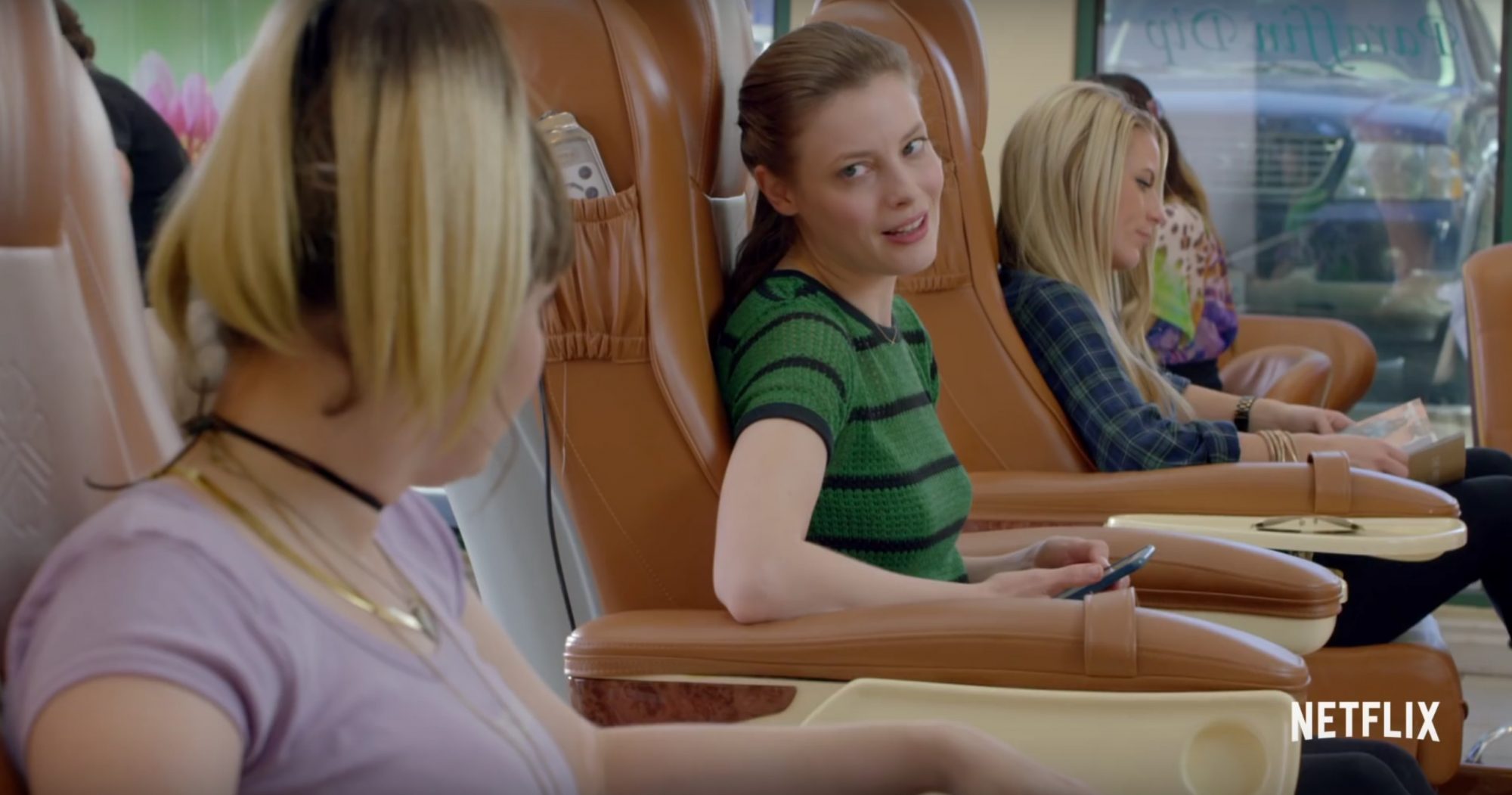 9. I can’t remember the last time I got a pedicure.

10. I guess I don’t have enough serious talks in my life. 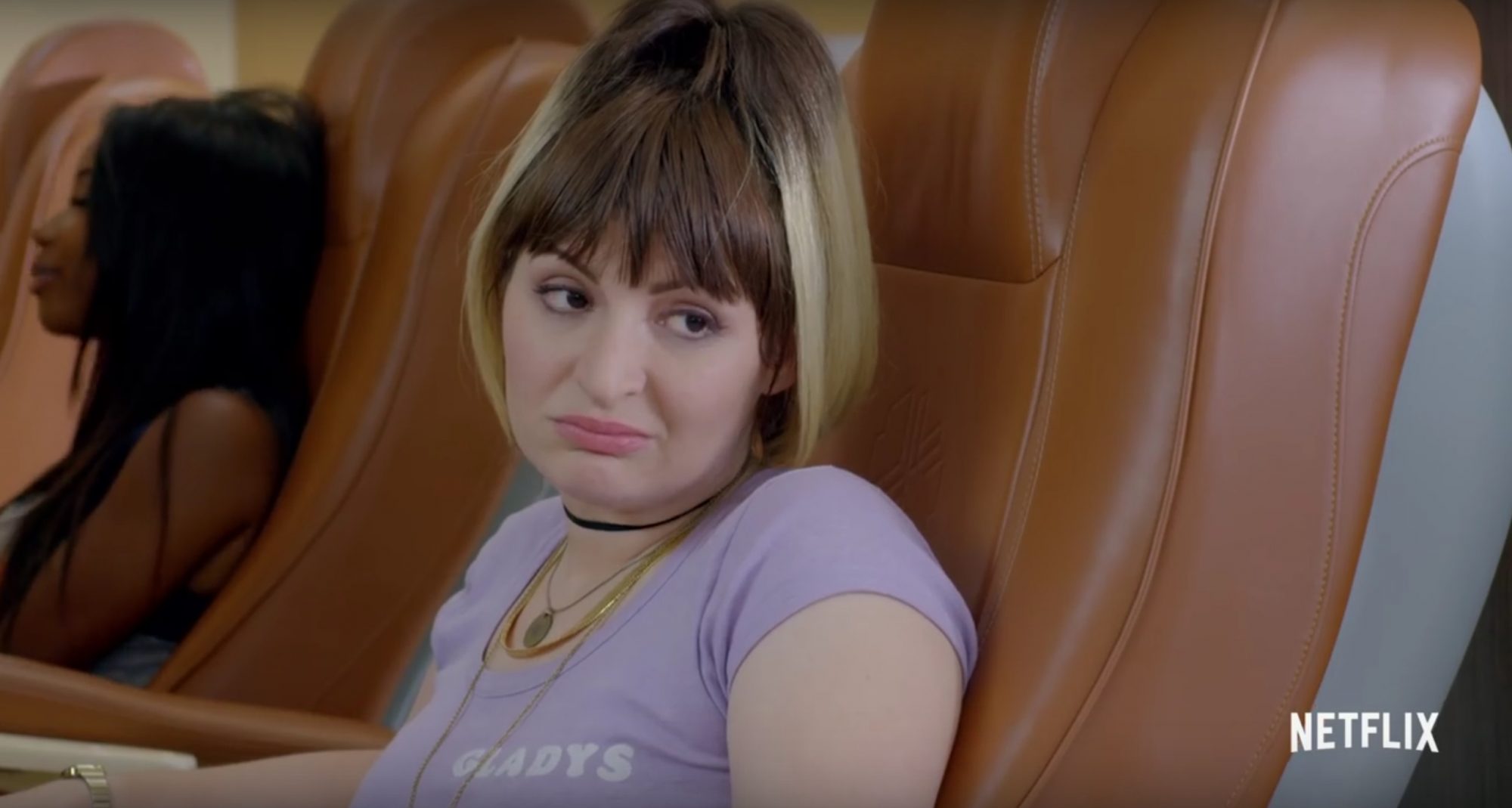 12. It’s actually cool it’s not Rebel Wilson. Not only does she look funny, too, but one of the cool things that Netflix does is allow for opportunities for up-and-coming comedic actresses to get great comedic roles. So go, you, non-Rebel Wilson chick! 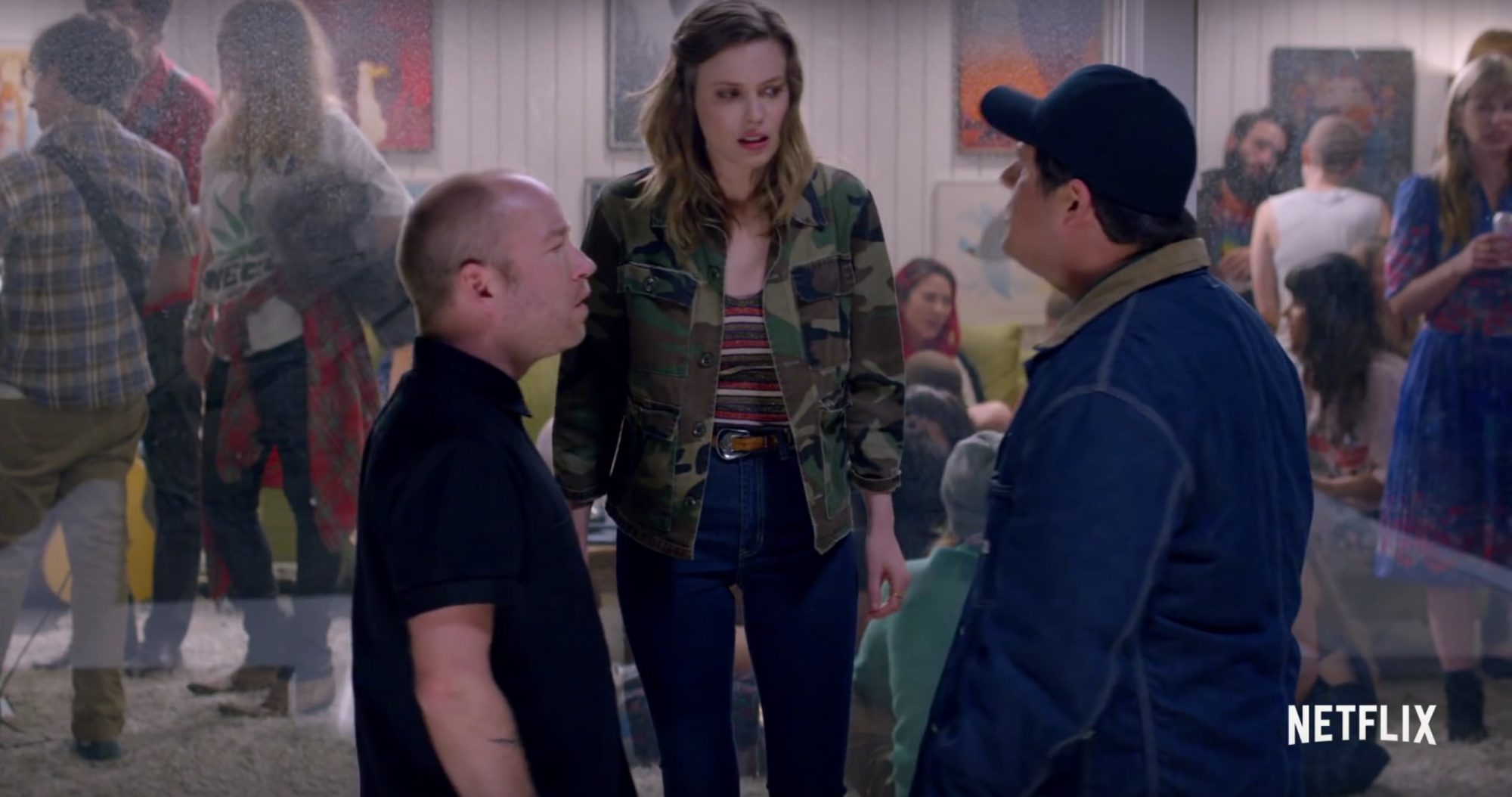 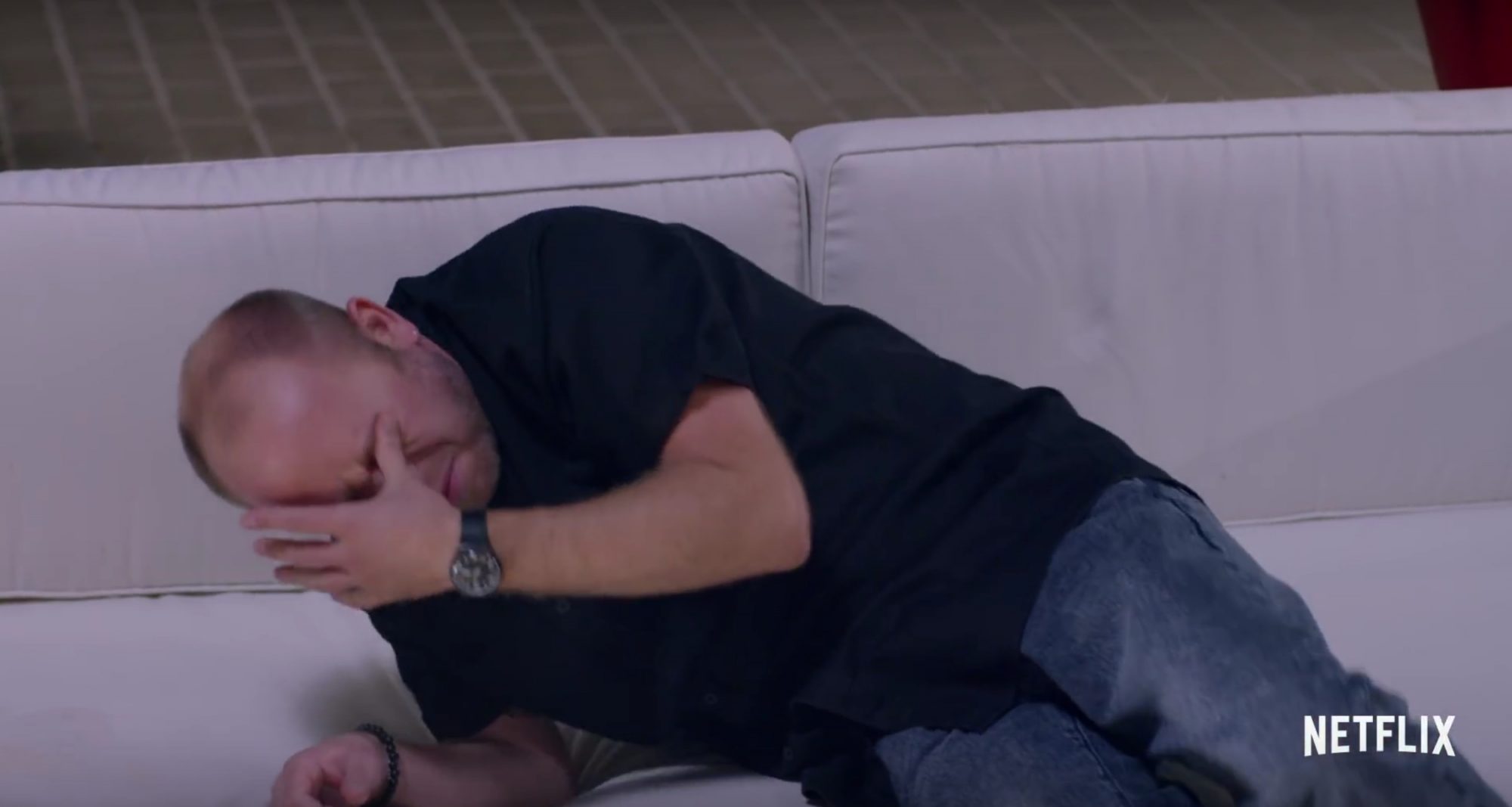 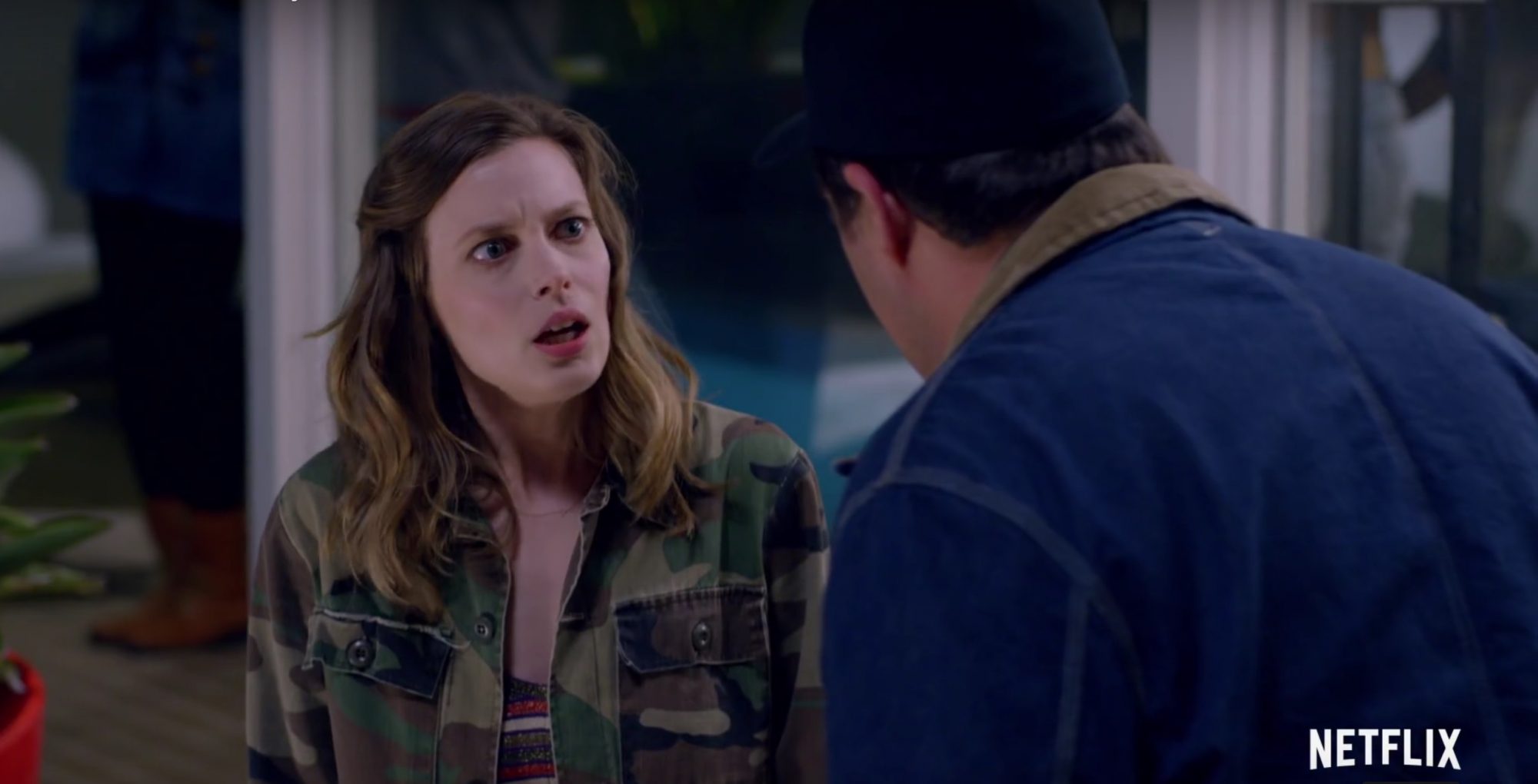 15. And it ends with our main character being called a “whore”… again. Cool. She’s obviously working through some issues. I’ll be interested to see how it all turns out. 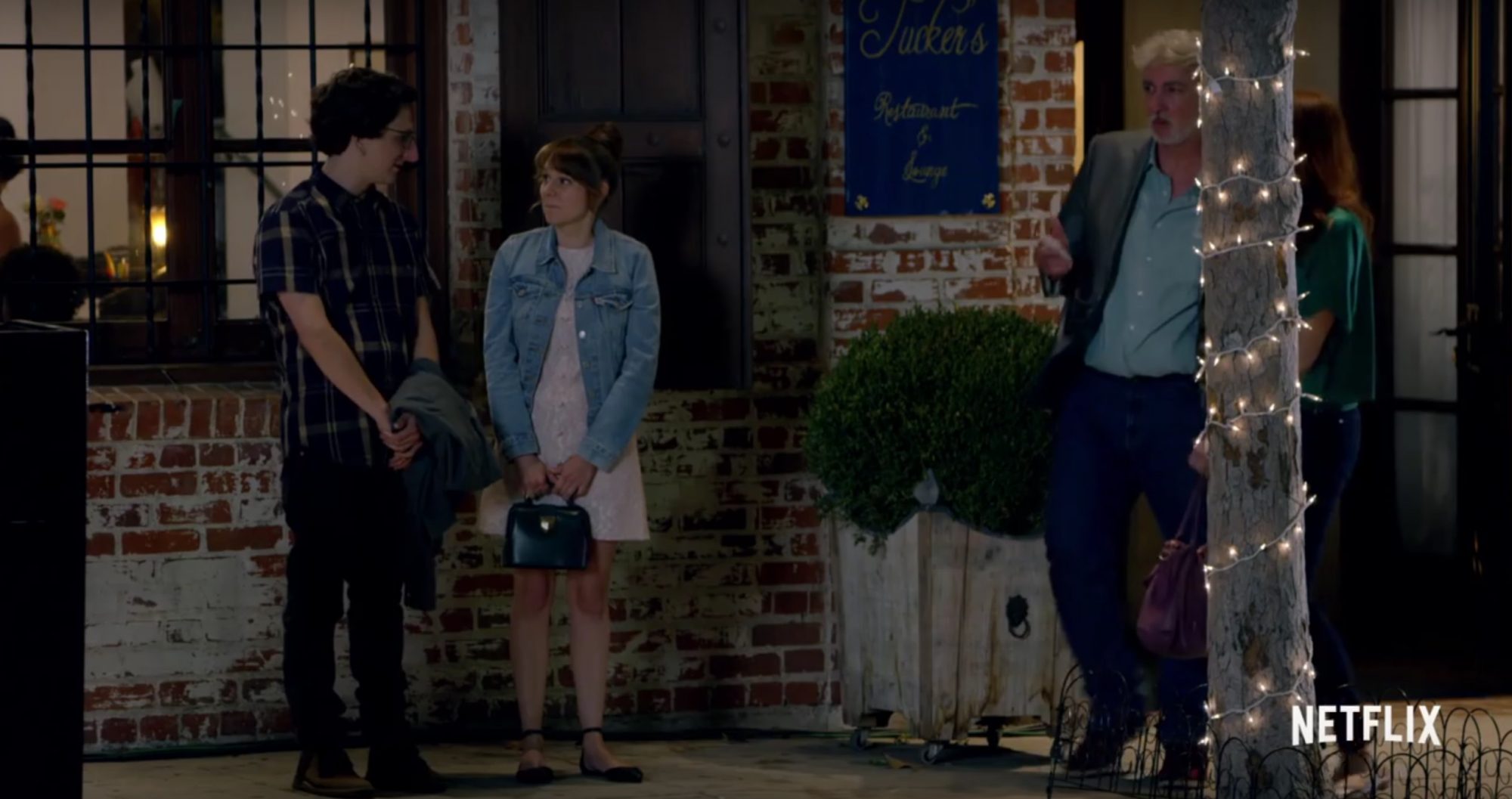 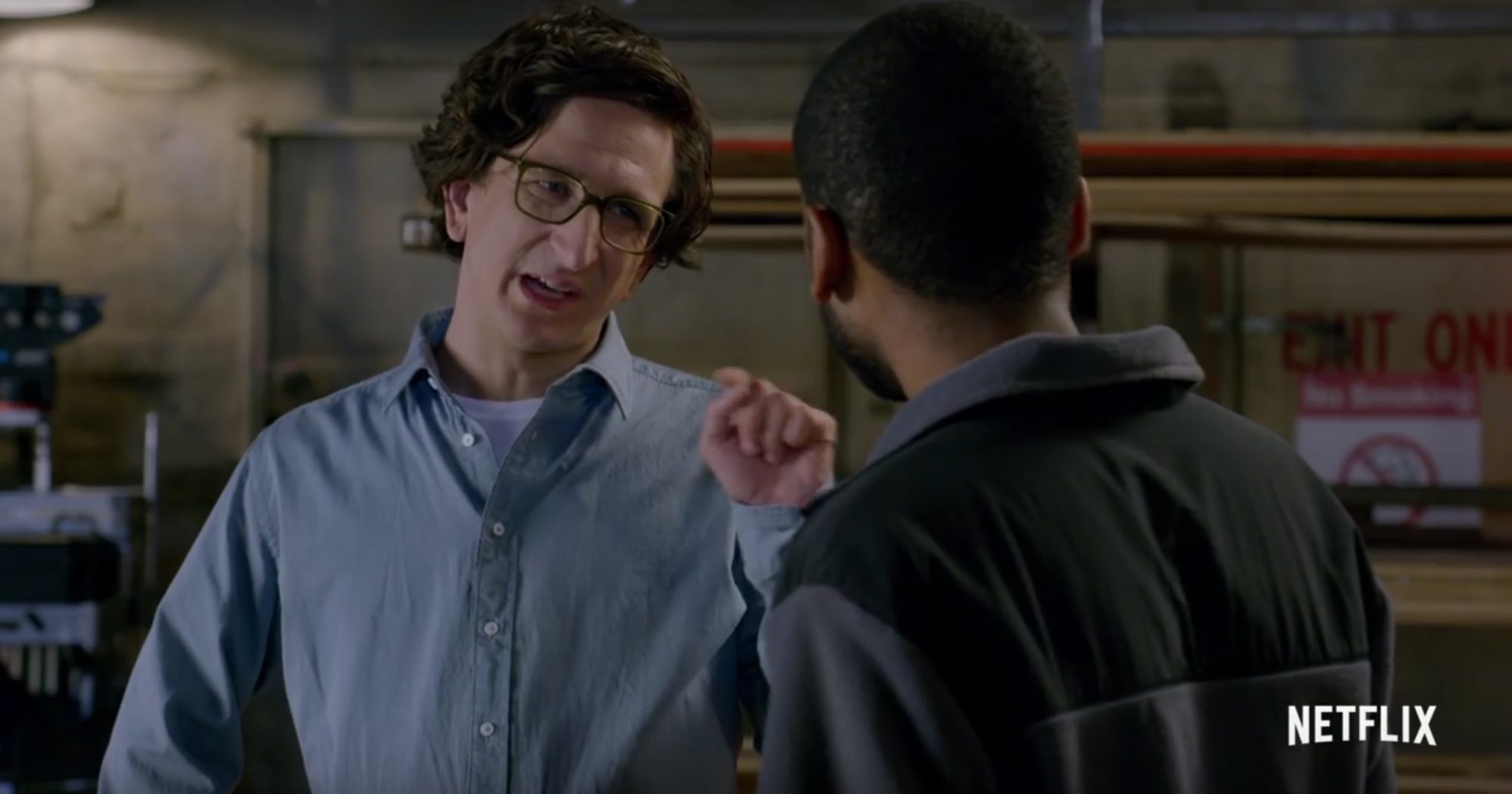 17. Oh, no! Now he’s worried about screwing it up and getting advice on the perfect text from his charismatic and cute friend, who is obviously better with the ladies. 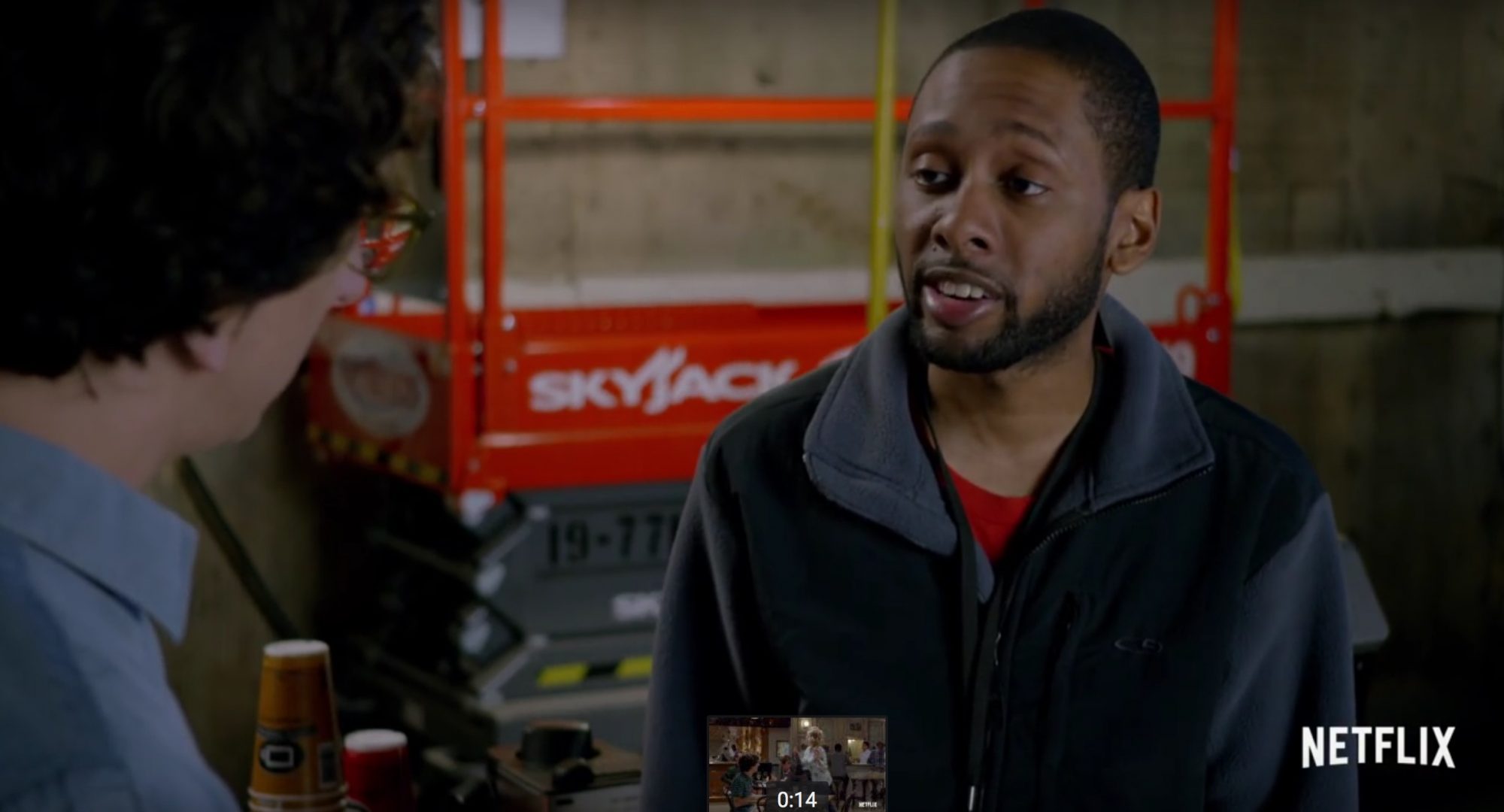 18. Friend warns him that being too verbose can have an adverse affect on a woman’s genitalia. I’ll let you actually watch for more curt way he put it. I’m too busy still blushing. 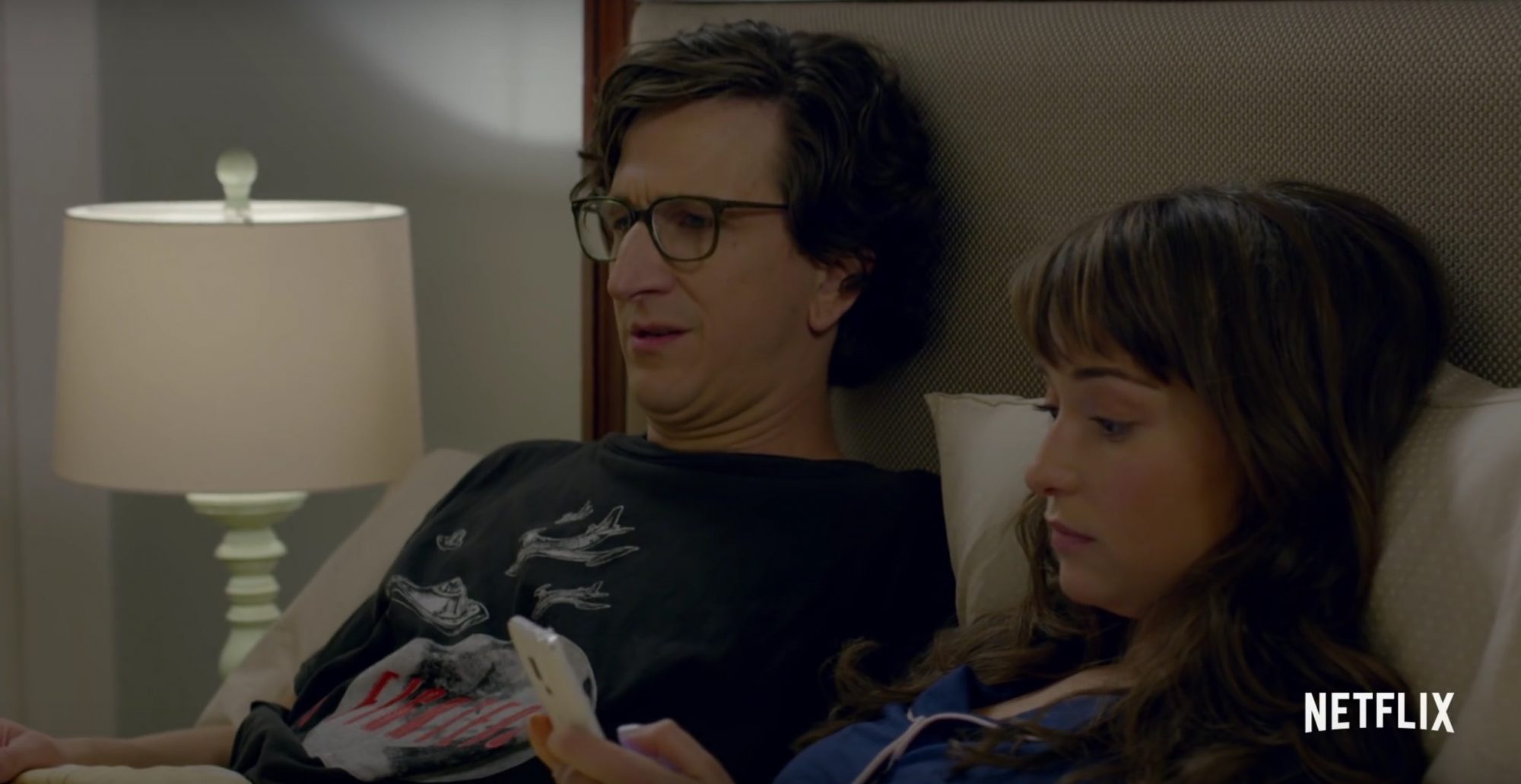 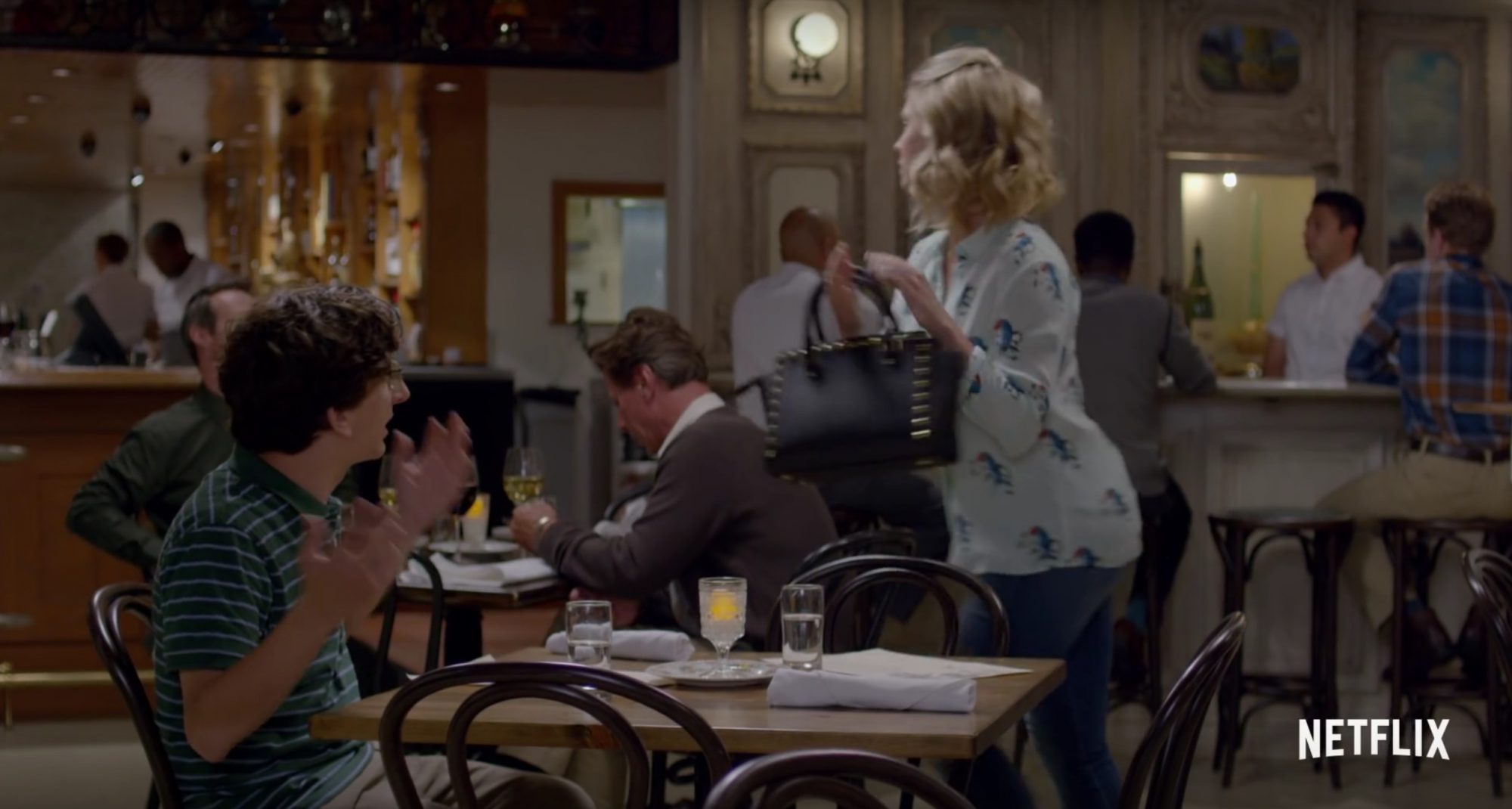 20. Yikes. Now he got walked on out in a restaurant. This guy must be the worst. 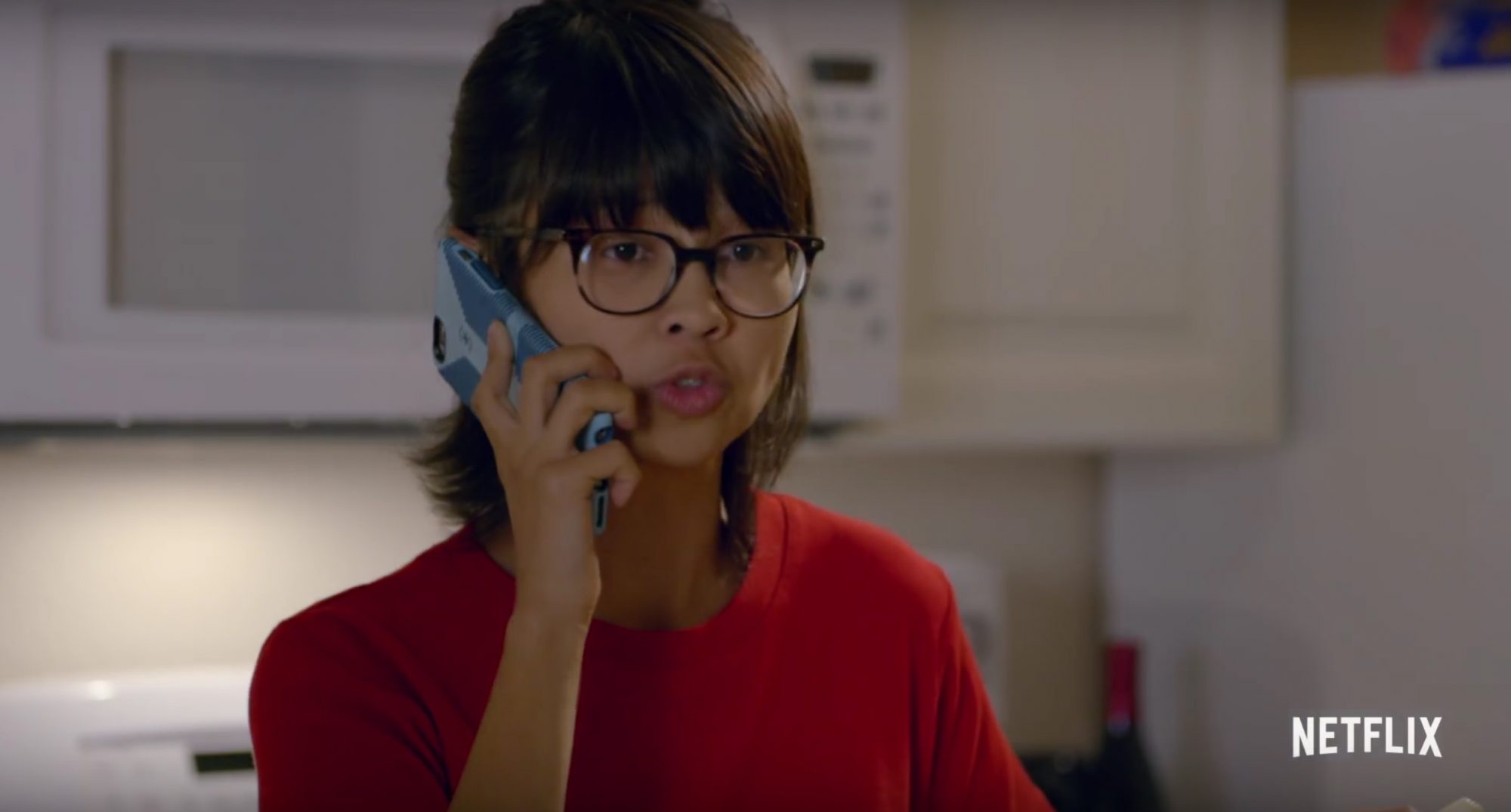 21. It’s Charlyne Yi here as the best friend who delivers the “be a man” advice he really seems to need to hear. 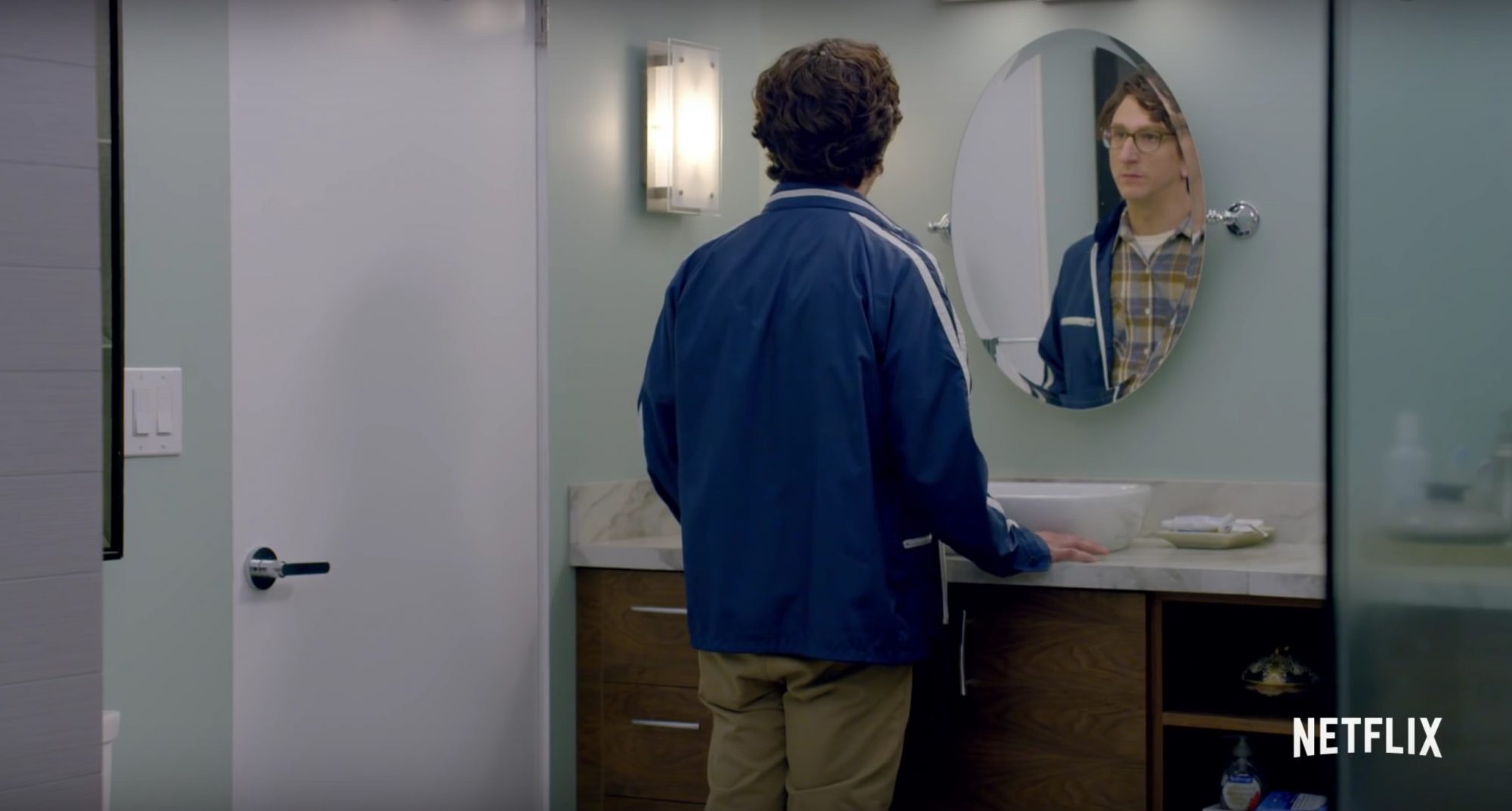 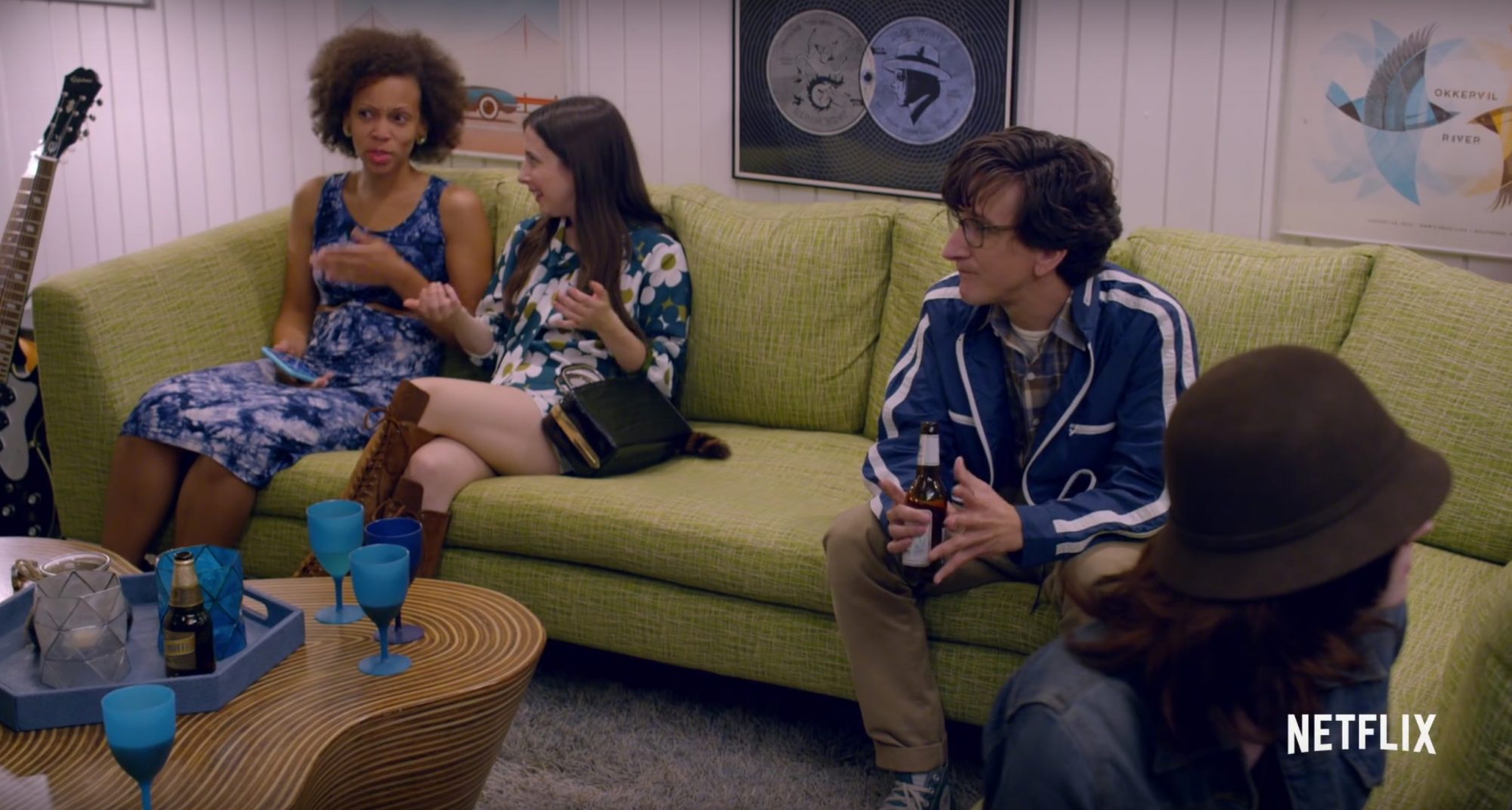 23. Socially awkward. Been there, too. Also done that.

24. Oh no- pep talk took a turn for the worst. Unfortunately, I have been there as well and done that more than I’d care to admit.

All in all, this series looks grounded, relatable, and packed full of so many lovable comedians, I can’t imagine it’ll be anything but lovable itself.