It’s that time of year again: House of Cards is back. Hopefully, after all these years, schemes, and murders, you’re cool with Frank Underwood staring directly into your soul

Ahead of your epic (roughly) 13 hour binge of all 13 episodes, here are just some of most important things from the last few seasons that need to be addressed ASAP.

What happens to Cashew? 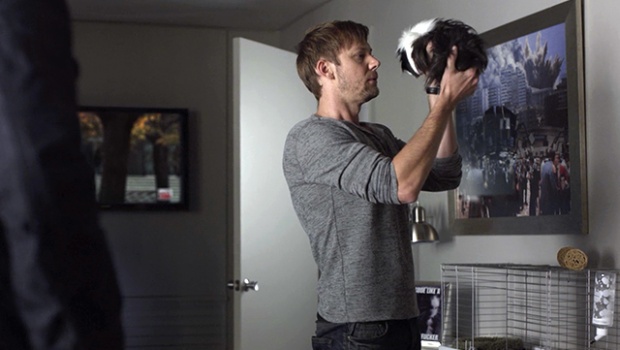 Most important question, duh. What has befallen the the scene-stealing guinea pig? Last we saw the little ball of fur, her human, Gavin, had left her in the care of Lisa (Rachel’s former roommate/girlfriend). It honestly really seems like Cashew’s story, along with Lisa’s is done.

Does anyone even care about the fact that Lucas is in prison? 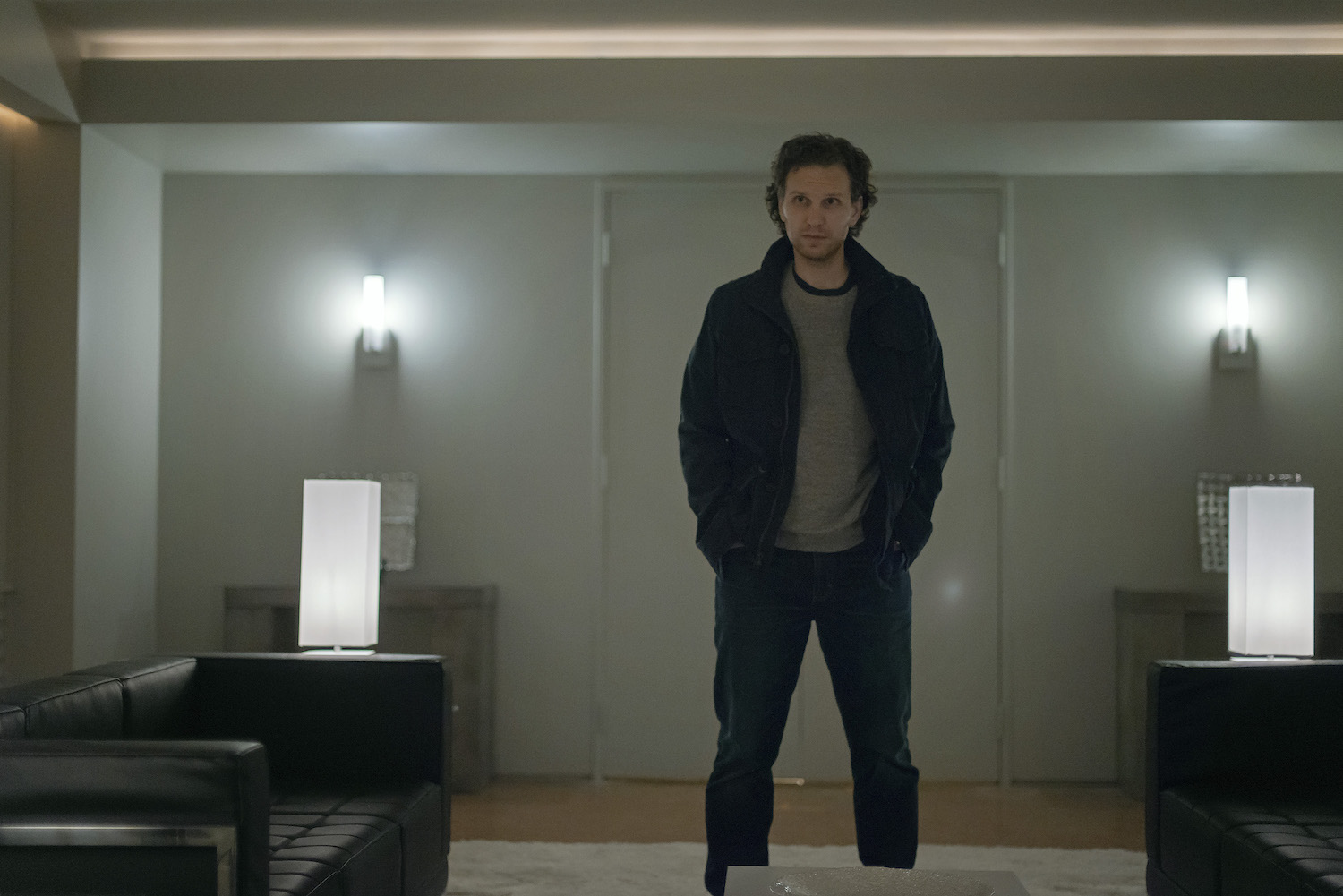 Reporter (turned wannabe hacker) dug himself in pretty deep trying to figure out who had killed Zoe, since he was never convinced that her death was an “accident.” But all this digging led to the FBI catching on to him, and he was arrested. He was sentenced to 10 years in prison, with the chance of parole after 7. He could get out early for good behavior, though.

And, on top of that, is anyone ever going to figure out that Frank killed Zoe? 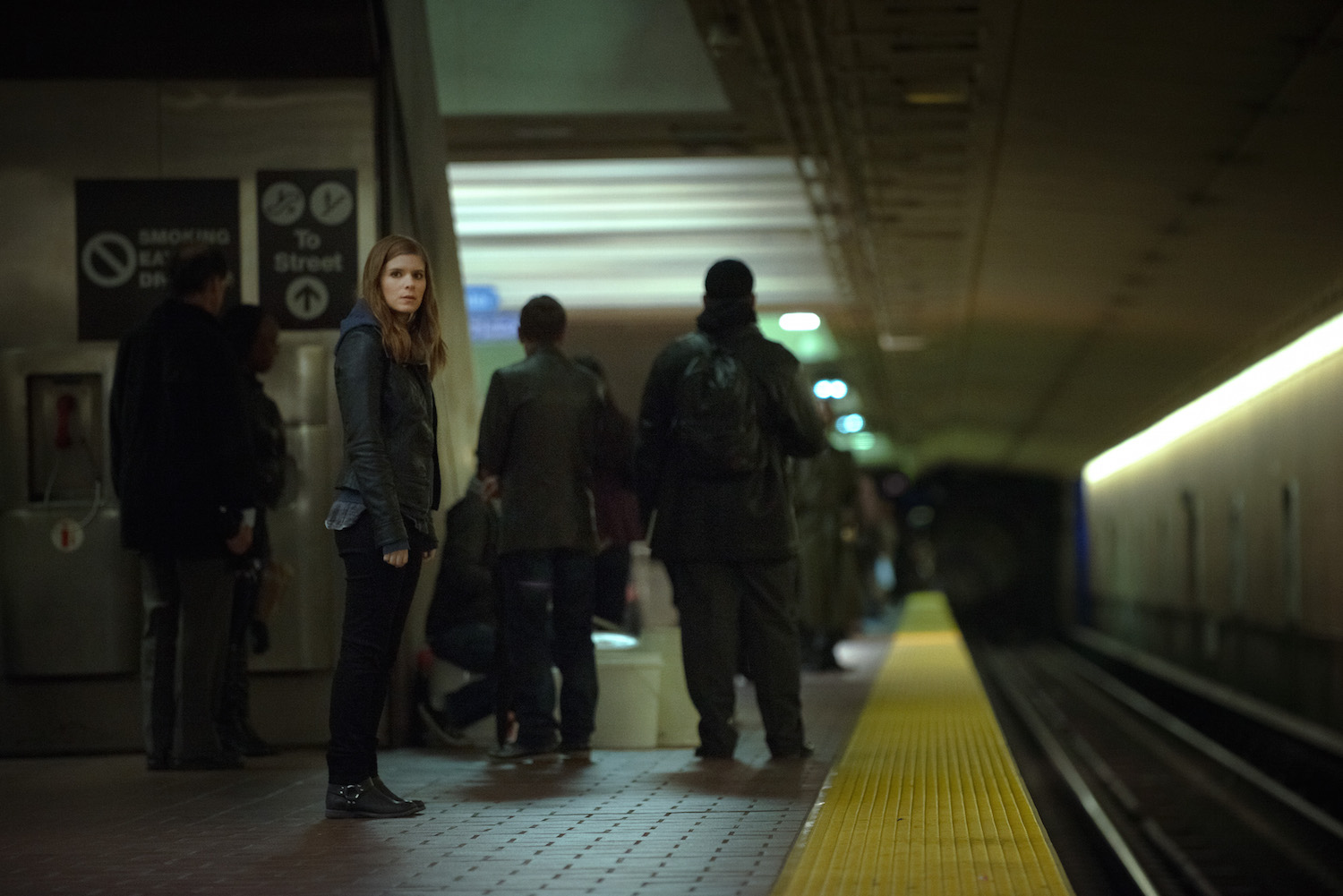 Genuinely speaking, it’s usually frowned upon whenever the sitting President has a murder under his belt.

Who gets custody of Meechum if Frank and Claire separate? 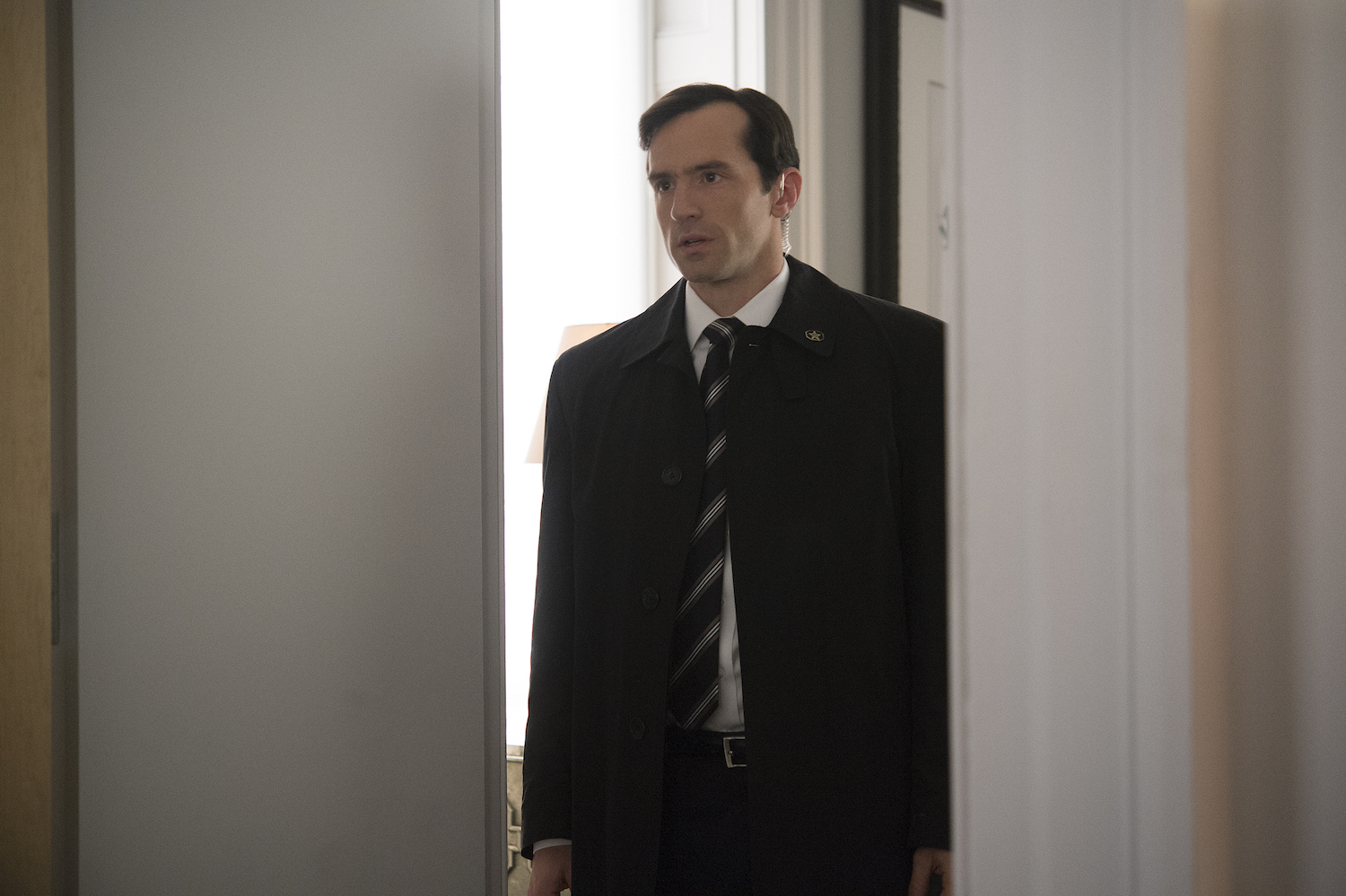 Will we ever see the return of Freddy, and more importantly, Freddy’s BBQ? 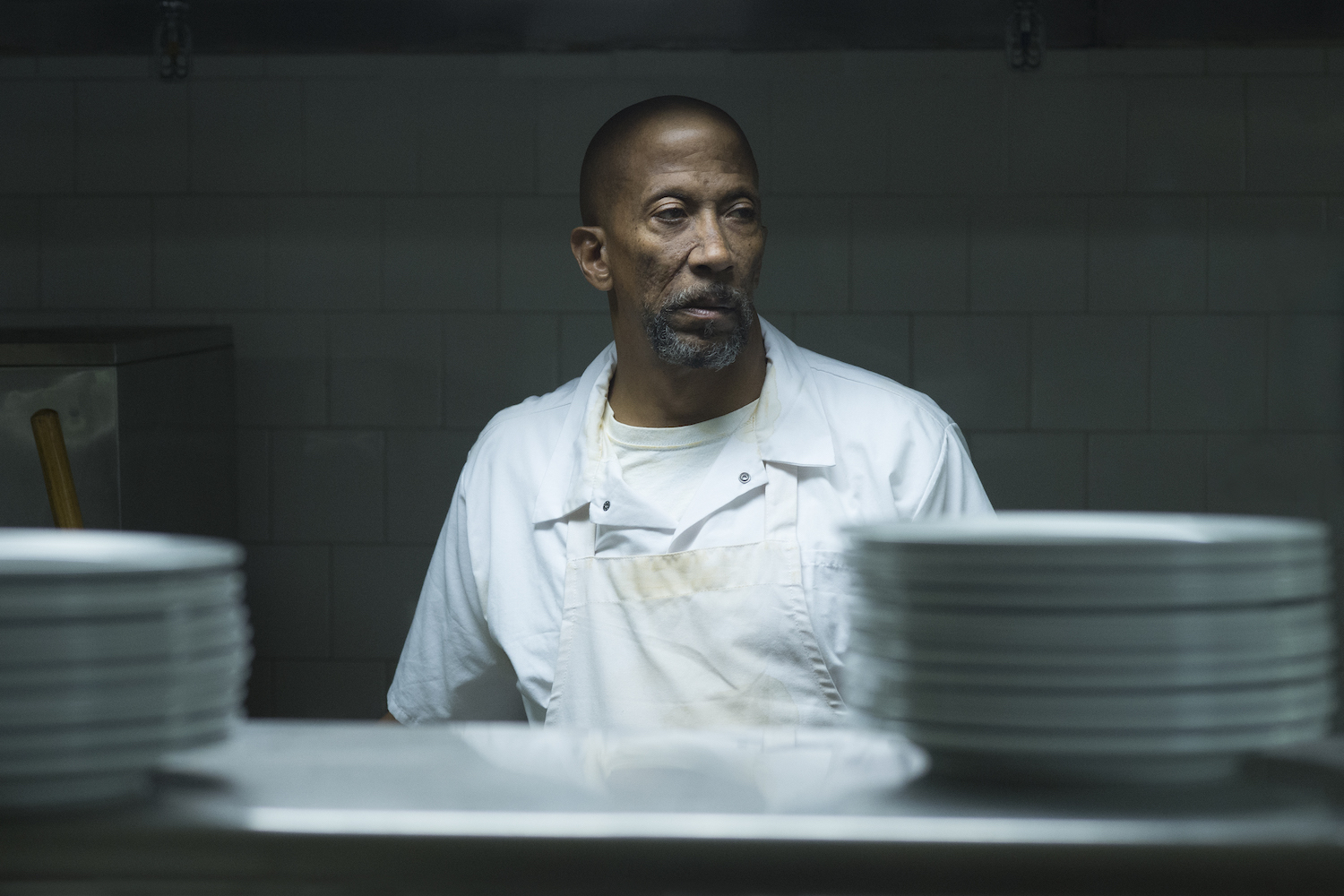 Freddy, sadly, had to close up his BBQ joint, after failing to franchise, and after his son threatened a photographer with a gun. His restaurant closed, and Freddy needed to find work through Frank’s America Works (AmWorks) program. This proved mostly unsuccessful, even though Freddy got a job at the White House. Frank wanted him in the kitchen, Freddy instead went with a job as a groundskeeper.

What side of the presidential race will Jackie end up on? 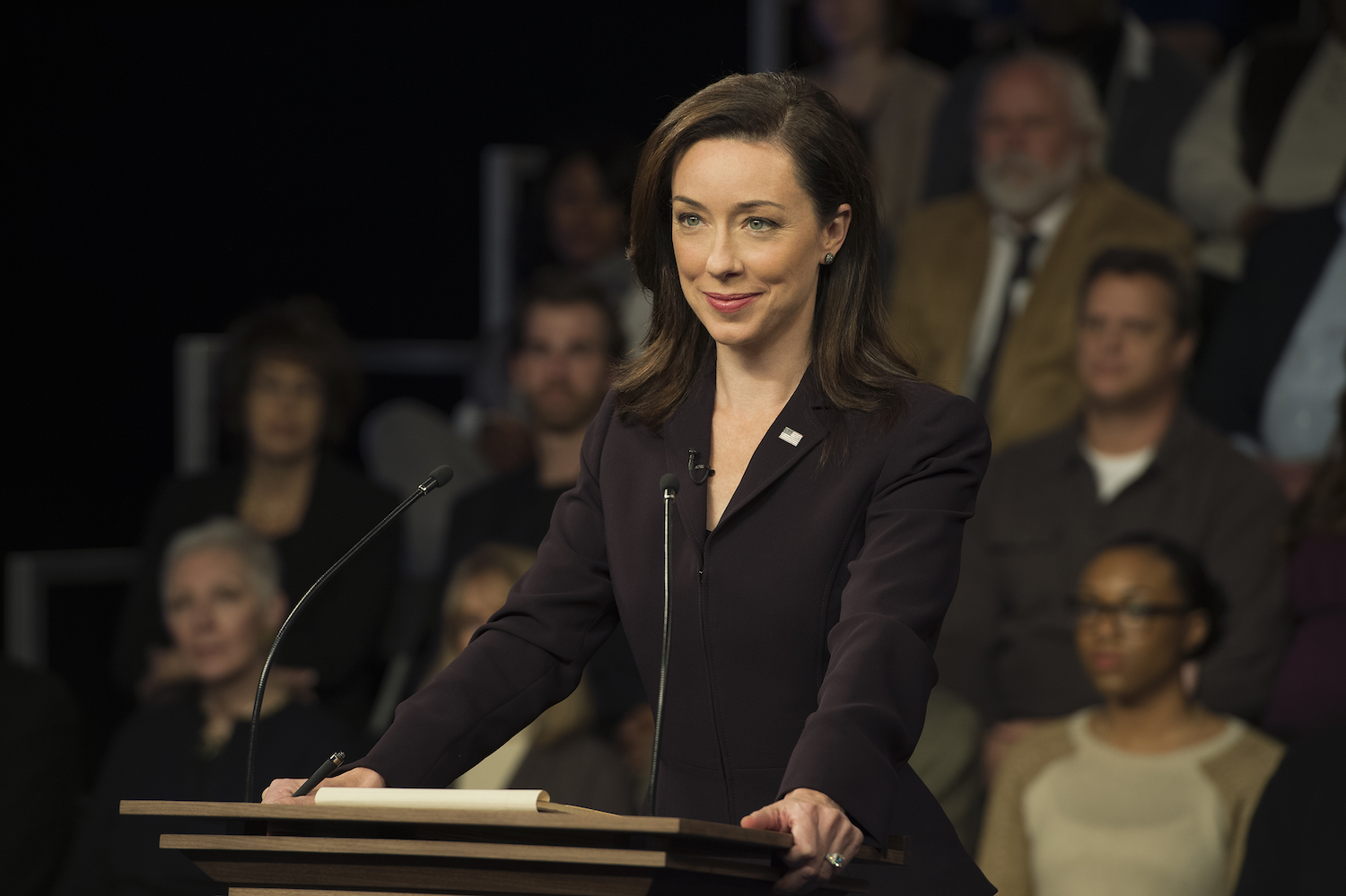 One of Frank’s closest allies is slowly turning into his enemy. Jackie wanted to be VP, and then ran for president herself, and then supported Frank, then Heather Dunbar, and then Frank criticized her, and everything’s a mess. Is she going to try and get back on Frank’s good side, or team up with Dunbar?

Is Kate Baldwin going to have something to do this season? 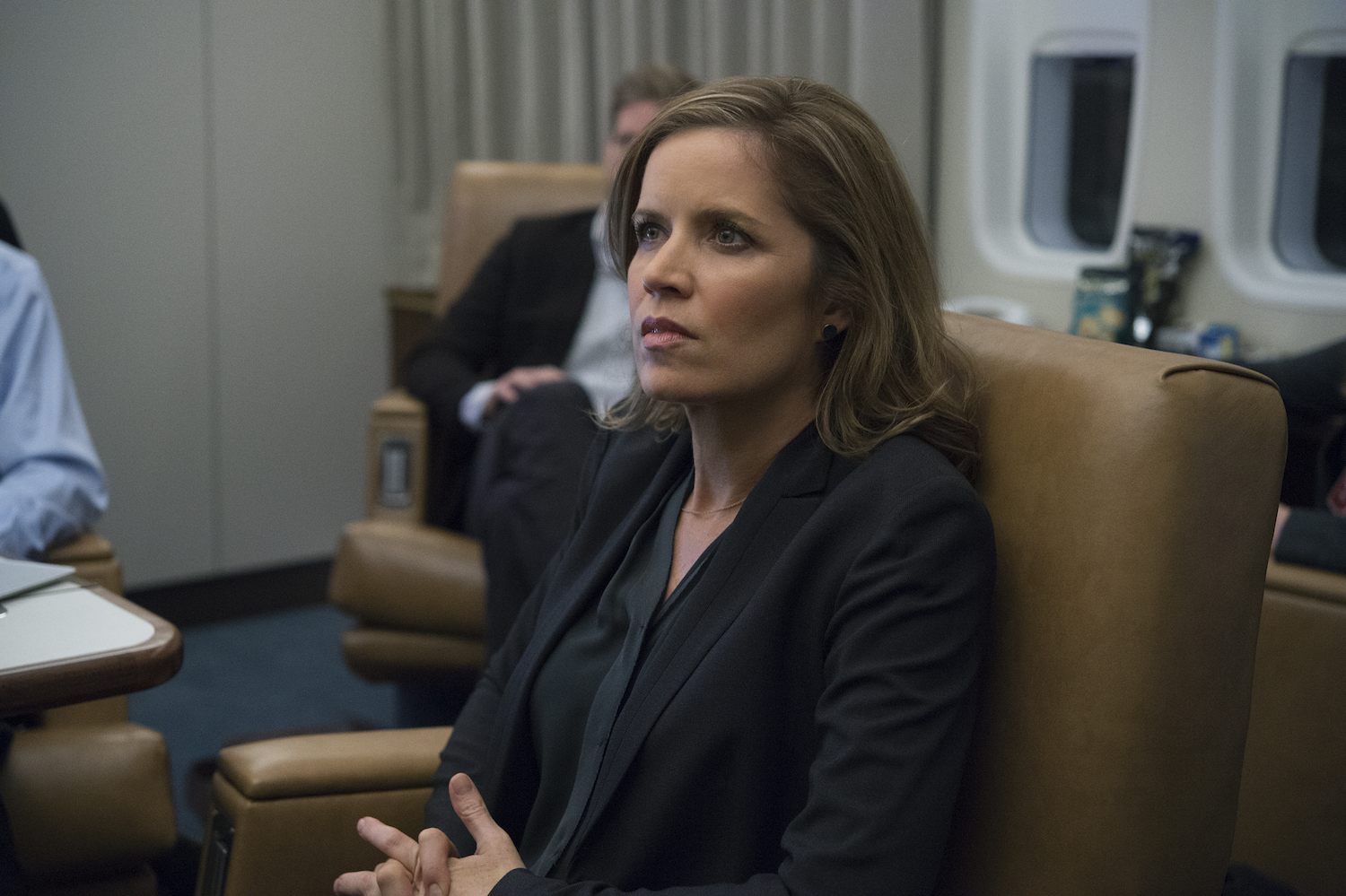 She didn’t do a whole lot last season. Let’s hope that changes.

Whyyyyyyyyy did Doug have to kill Rachel? 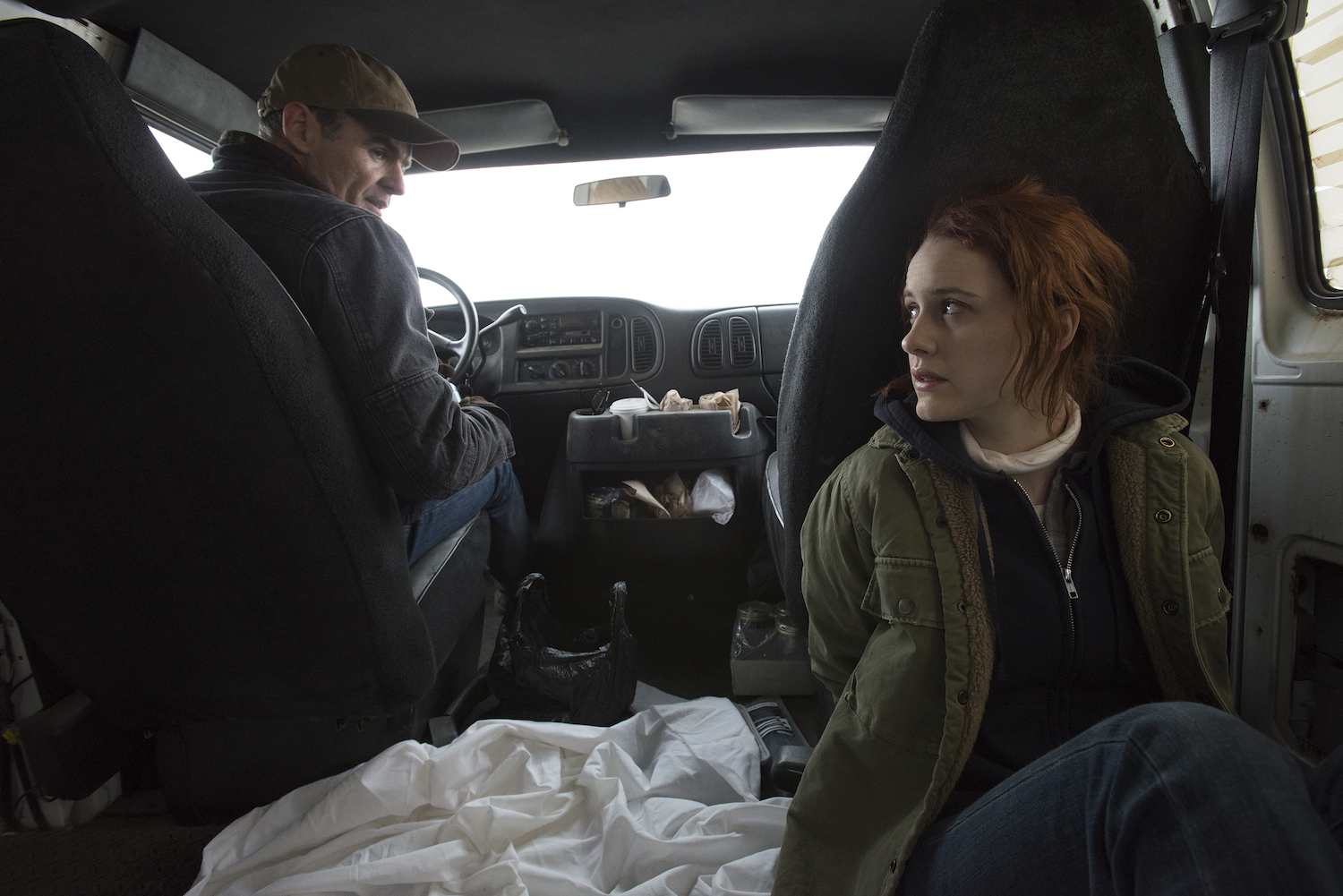 WHY? WHY?? She was starting a new life! She was making her own life! Doug, YOU’RE THE WORST.

Will Janine ever come forward with her information? 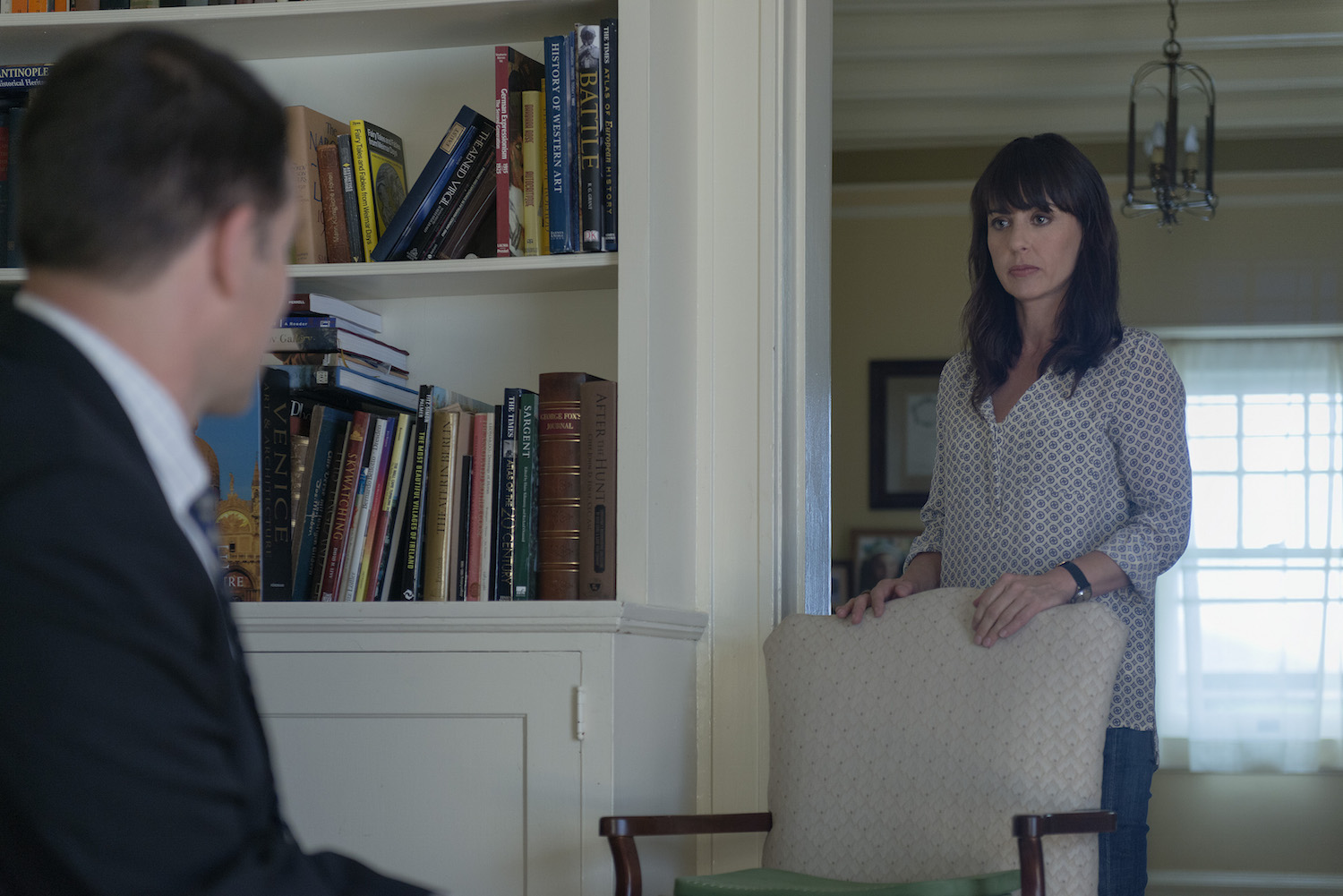 We haven’t seen Janine since Season 2, shortly before Lucas was arrested. She knew about the scandals and coverups, but didn’t want to get involved in anything following Zoe’s death. She fled to upstate New York to teach, and has been basically hiding there ever since.