We just triple-checked our calendars, accepted the fact that February’s almost over, and came to the conclusion that we have less than a week to take care of some very important business: We must watch all the Netflix programs that will soon be leaving us.

It’s always rough when Netflix decides to kick certain movies and shows to the curb, but – on the plus side – this means that they’ll be making more room for new content! Woohoo!

Nonetheless, we still have to mourn our losses. Here’s what we’ll have to say goodbye to. 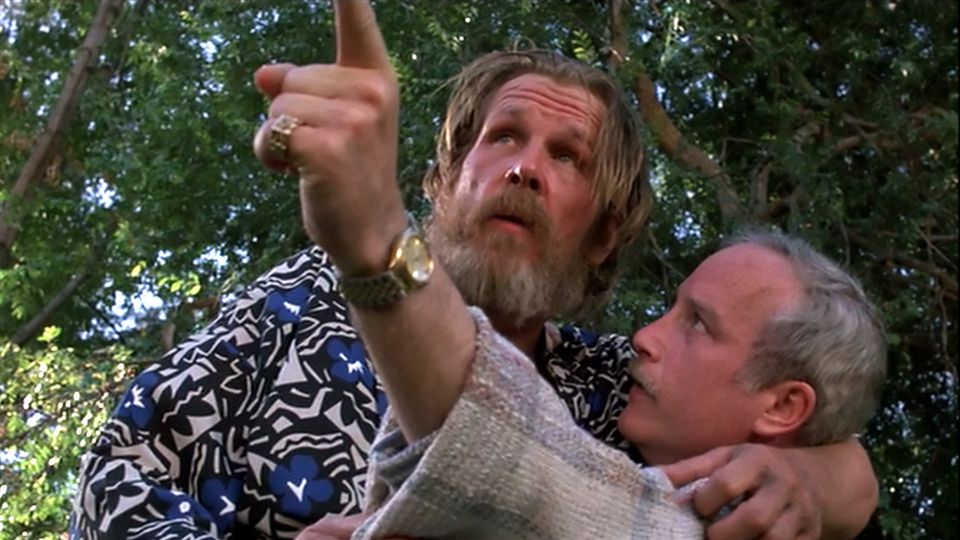 Wealthy couple Dave and Barbara (Richard Dreyfuss and Bette Midler) find their lives turned upside down when Jerry, a homeless man (Nick Nolte), tries to drown himself in their swimming pool. Dave ends up saving Jerry and brings him into his home, which Jerry is not impressed with. Instead, he chooses to set his sights on Carmen, the family’s maid.

Why, Netflix? Why do you have to get rid of Jumanji?!

This iconic film features two siblings who come across a magical board game that unleashes a whole new world for them to explore. The best part: Robin Williams. <3 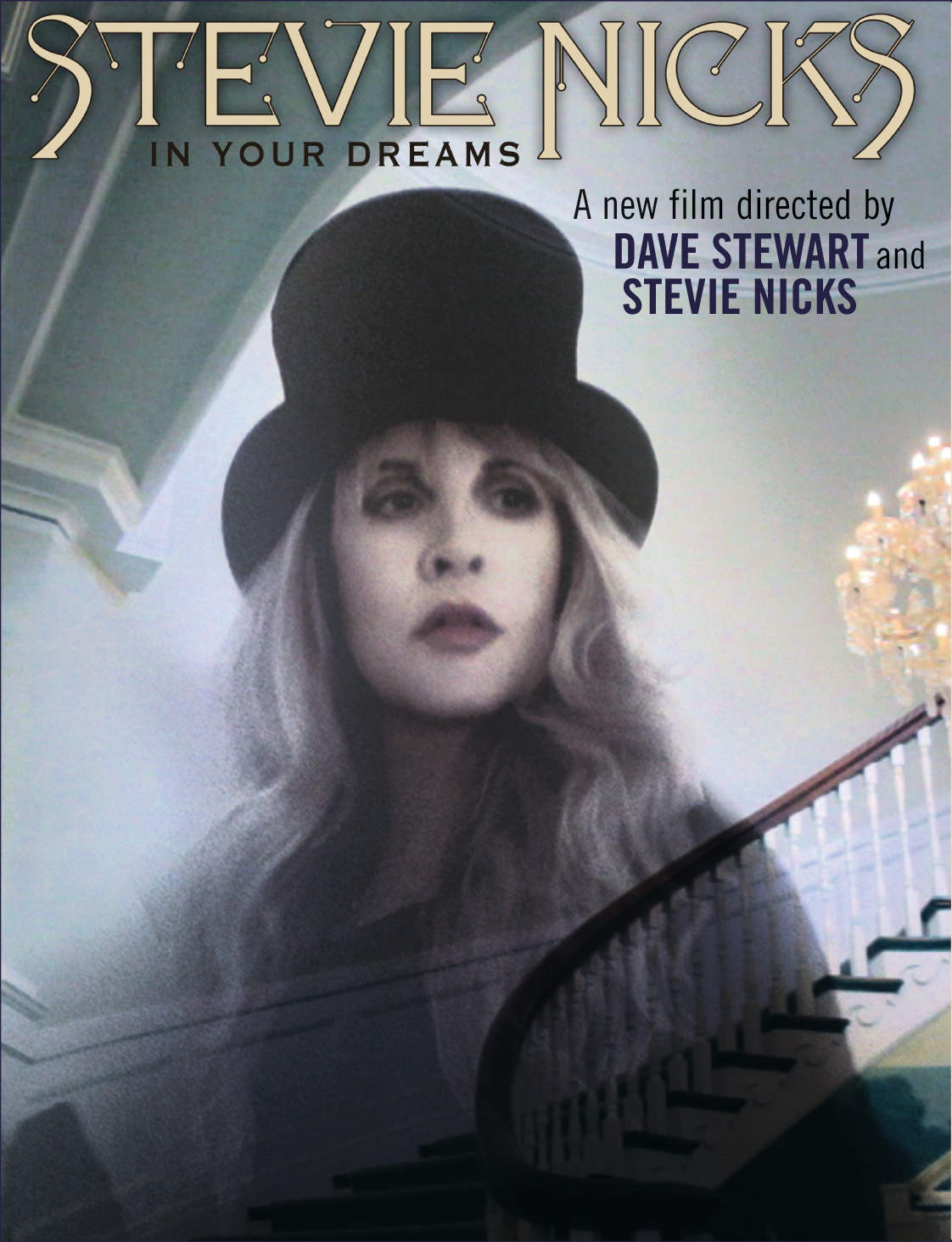 Love Stevie Nicks? (I mean, who doesn’t?) Want to watch her write and record her first solo album in close to a decade? Then definitely check this film out before it’s too late!

Emily Taylor (Rooney Mara) has spent four years waiting for her husband Martin (Channing Tatum) to be released from prison. However, once he is released, she continues to face depression and tries to commit suicide. Her psychiatrist (Jude Law) then prescribes a drug that has… unexpected side effects.