Our most embarrassing Netflix confessions

It’s no secret that we love Netflix. And sure, we openly talk about about the times we’ve binge-watched shows. But of course, there are instances of passing time on Netflix that we’re not exactly…proud…about? We’re sure everyone with a Netflix account as been there — those times you watched weird, un-heard-of movies you watched at 2 a.m.; or got into a low budget foreign mini-series you can’t believe you actually liked. Here are some of our more hilarious Netflix confessions: 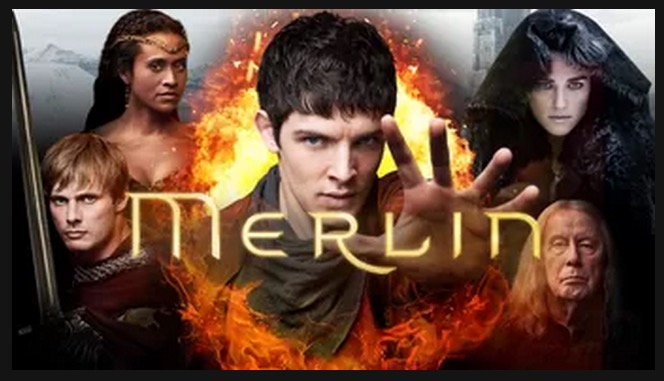 “I have a shared account with my brother and one time he called me because he noticed I had watched an two entire seasons of Merlin in a 48-hour period, and wanted to know if I was doing okay. (I had, in fact, just gone through a nasty break-up.) I honestly can’t remember how good Merlin was, but I do know that it helped.” — Margaret, Features Editor 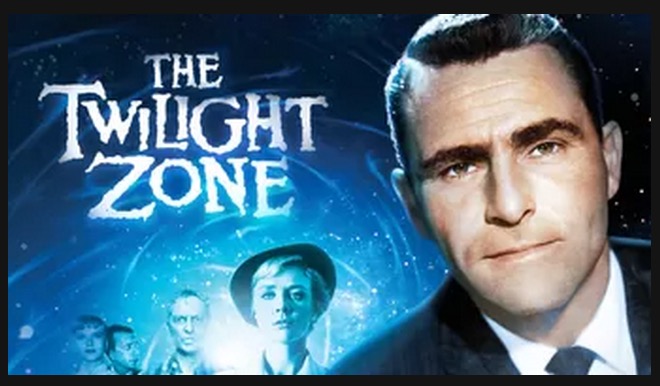 “I watch The Twilight Zone almost every night. Something about the black and white images, the 1950s sensibility, Rod Serling’s voice…it soothes me (even if the episodes are about the spooky and the supernatural). ” — Elena, Culture Editor

“One Saturday night, my boyfriend and I spent, no joke, over an hour looking for something to watch on Netflix. As a joke, one of us clicked on American Girl: Grace Stirs Up Success. After about 15 minutes of waiting for someone to change it, we just decided to stick with it. This movie is horrible. And I am ashamed to say I enjoyed it.” — Leonora, Executive Editor 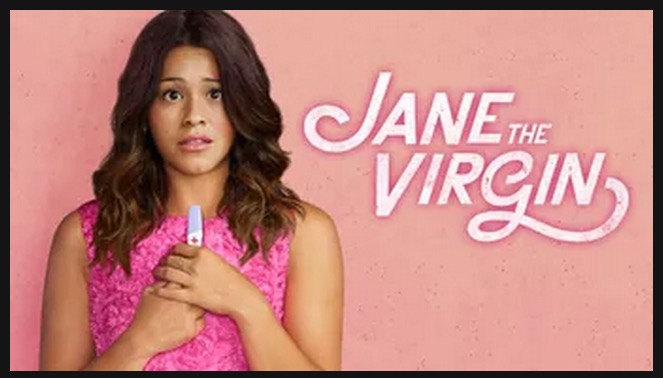 “When I get into something, I don’t just binge-watch. When I get obsessed with a show, I bring my computer everywhere. I watch it while I eat, while I work out, even while I bathe. I watched eight seasons of South Park in under two months, five seasons of PLL in one, and the first season of Jane the Virgin over a weekend.” — Christina, Video Contributor 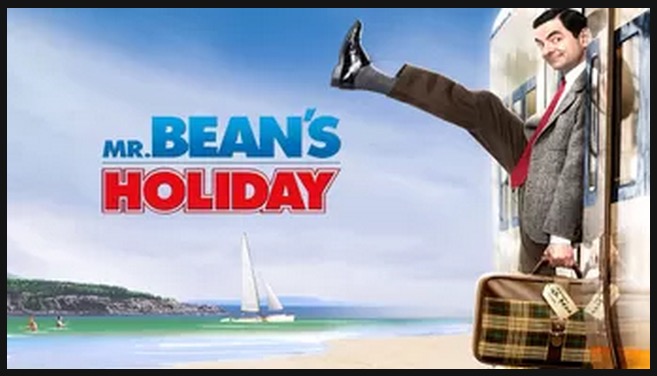 “I LOVED Mr. Bean when I was little and will occasionally watch Mr. Bean movies. Rowan Atkinson is bae.” — Gina V., Associate Editor 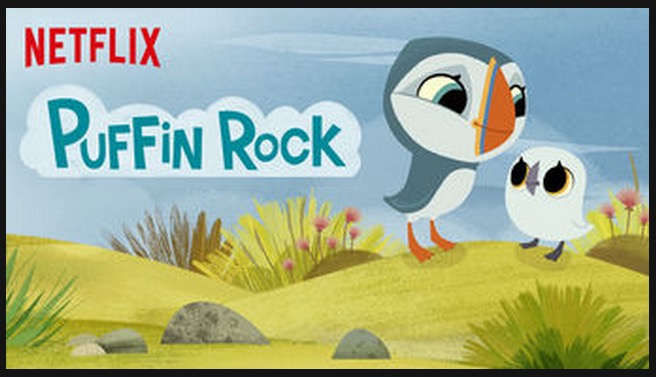 “I recently watched the first episode of Puffin Rock, a Netflix original animated series for children (aged, um, 3-5). It’s sooo cute, yet my boyfriend has effectively placed a moratorium on ever watching more episodes together again. (Though I probably/definitely will tackle it in my copious amounts of spare time.)” — Lily, Associate Editor 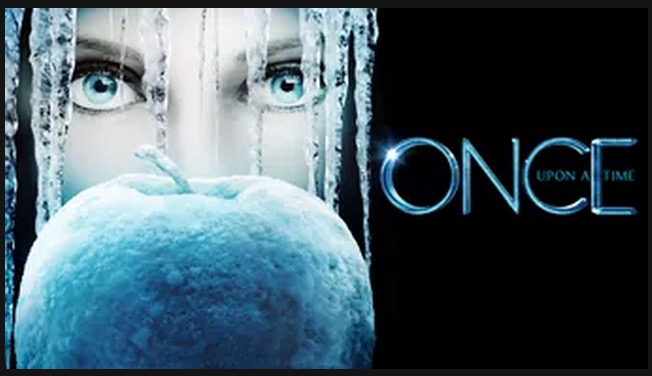 “Sometimes I only watch the Neal parts of Once Upon A Time. Not even just the Neal episodes, but only the Neal scenes from like six different episodes. So I spend a lot of time fast-forwarding, and I do this, like, once a month.” — Rachel, Staff Writer