Clear your schedules: Here’s everything that’s coming to Netflix in March

Once again, time has pulled a fast one on us because – in less than a week! – February will be over. Yet, even though we’re looking at our iCals in confusion right now, we can’t help but get excited because…

After perusing the upcoming selection on CNET, we’ve selected the Top 4 programs we cannot wait to pop popcorn for:

We secretly love when Netflix changes because it means we may be able to revisit classic movies we’ve either A) watched a long, long time ago or B) have never had a chance to watch (until now, that is!). Scarface – about Cuban refugee Tony Montana (Al Pacino) who arrives in 1980s Miami and takes over a drug cartel – is definitely one of those movies. 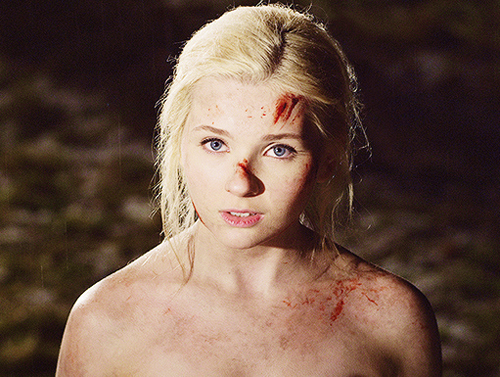 Directed by famed photographer Tyler Shields, this movie features a young woman (Abigail Breslin) who’s lured into the woods by a group of boys. They aim to make her their victim, but little do they know that they’re the ones who have something to worry about. 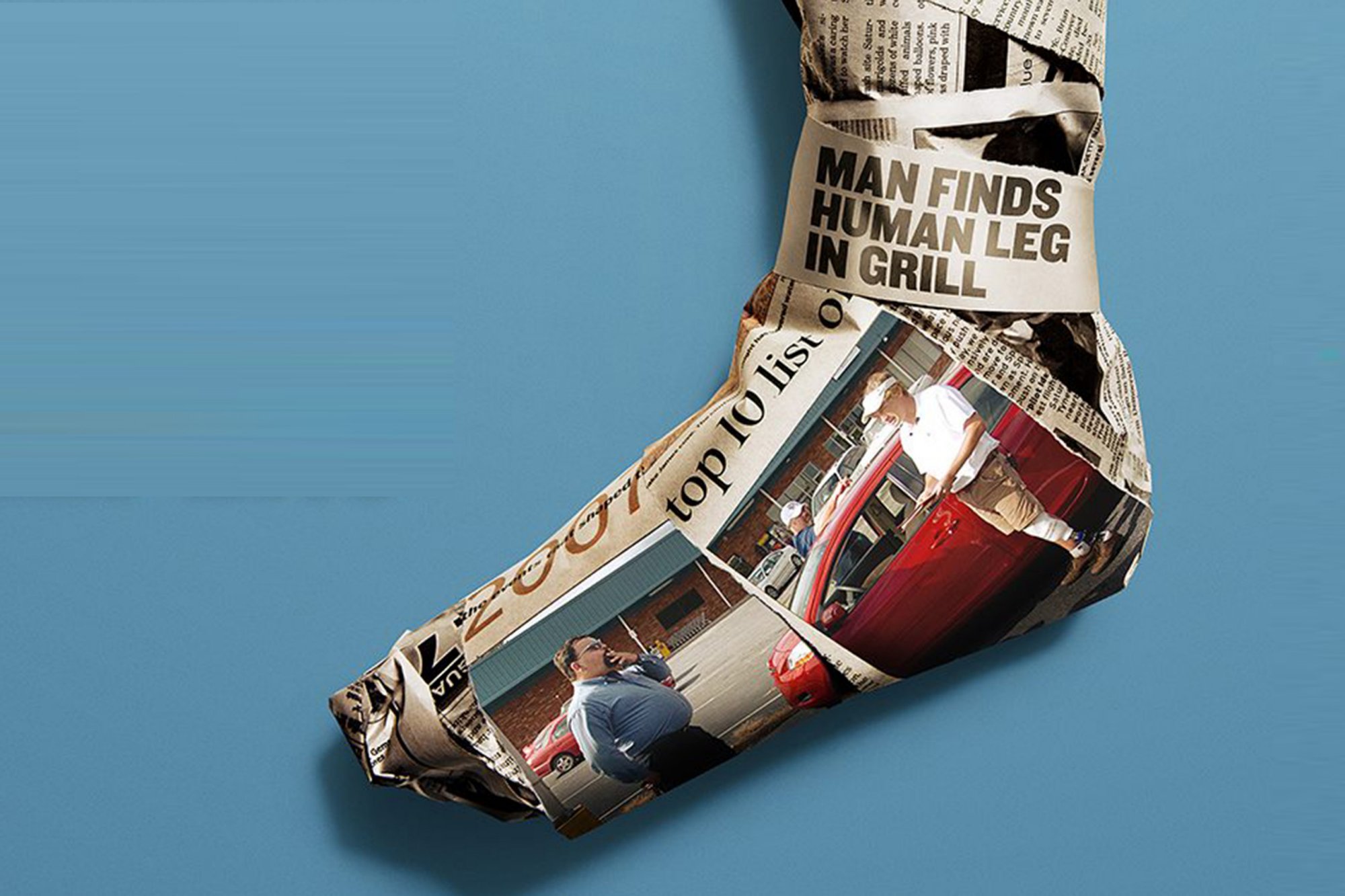 This documentary sounds crazy interesting. A man named Shannon Whisnant buys a grill and later discovers that an amputated leg is inside his purchase. The leg belongs to a man named John Woods, who wants his limb back. A very strange battle ensues. 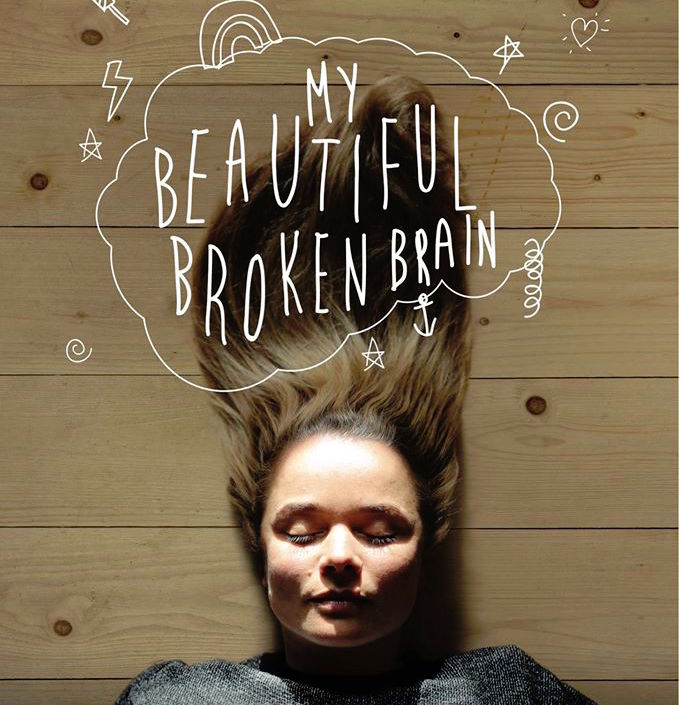 We’re adding this documentary to the top of our Must Watch lists. It’s about 34-year-old Lotje Sodderland, a woman who survives a hemorrhagic stroke. She must then start over again “in an alien world, bereft of language and logic.”

The other films and series you can jump for joy over (especially since it seems as though there’s going to be something for everyone next month):