This study says that Netflix and Chill is great for your relationship, but not in the way you might think

The concept of “Netflix and Chill” has inspired plenty of jokes and memes — and, on the surface, it’s understandable. Although I doubt anyone is morally opposed to the activity, it’s often implied that simply cozying up with your partner to watch a movie or TV show isn’t a true bonding experience. However, an enlightening new study shows that Netflix and Chill is great for your relationship because it enhances your connection as a couple — and it’s not just because of all those hours spent snuggling on the couch. 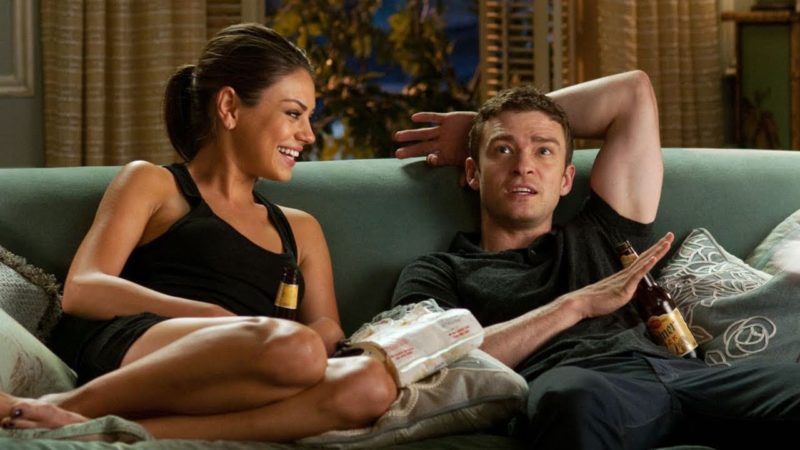 Previous research has shown that couples who have mutual friends tend to have stronger relationships than those who don’t. But, if you and your partner don’t share a social circle, fictional characters can strengthen your bond.

In an interview with Health.com, Sarah Gomillion, PhD explained why:

"Having a shared connection to the characters in a TV series or film might make couples feel like they share a social identity even if they lack mutual friends in the real world." 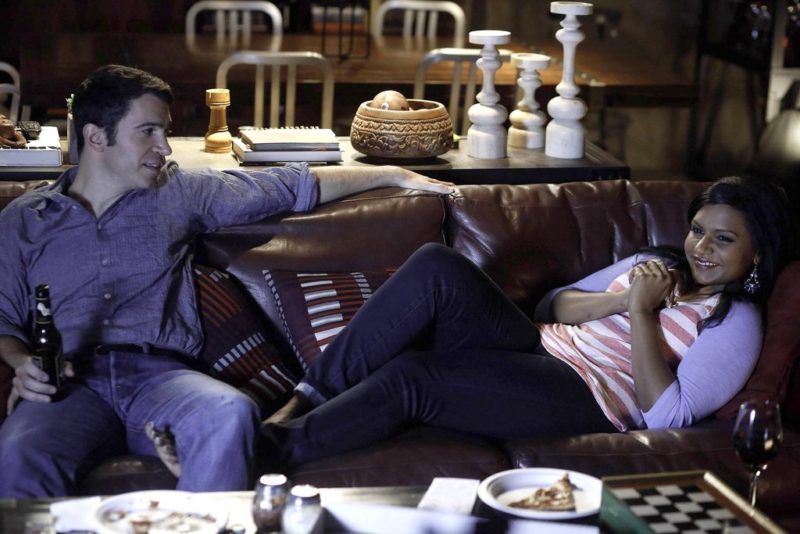 It’s no surprise that the same study found that couples who don’t share a social circle benefit more from “Netflix and Chill” than those who do have mutual friends — which bolsters Gomillion’s point that connections to fictional characters are often powerful.

So, while Netflix and Chill shouldn’t be the only activity you share with your partner, we can now officially stop referring to it as a guilty pleasure — after all, science doesn’t lie.