Netflix’s Set It Up might be the best rom-com in years, not up for debate

In recent months, an onslaught of original romantic comedies have been dropping on Netflix at a rate only rivaled by Hallmark’s bonkers Countdown to Christmas lineup. In the months since Netflix first gifted us with A Christmas Prince, its own foray into the world of holiday films, the streaming platform has dropped a truly eclectic mix of movies all over the rom-com sphere.

But after a half-dozen or so rom-coms, generally ranging from middling to addictively terrible, Netflix has finally struck gold with Set It Up, which may just be the best romantic comedy in years.

On Friday, June 15th, Netflix released Set It Up, which follows Harper (Zoey Deutch) and Charlie (Glen Powell), two overworked 20-something assistants working in the same building who team up to fix their demanding, single bosses up with one another in order to give themselves a semblance of life outside work. While the premise may not seem like a new addition to the vast rom-com landscape, the movie easily navigates the pitfalls of oft-attempted rom-com tropes, playing into our favorites — ahem, meet-cutes and pizza — while never feeling compelled to check every box.

Below this charming photo of Harper and Charlie, I’m going to drop a few minor spoilers, so this is the part where you click here to watch Set It Up if you haven’t already. 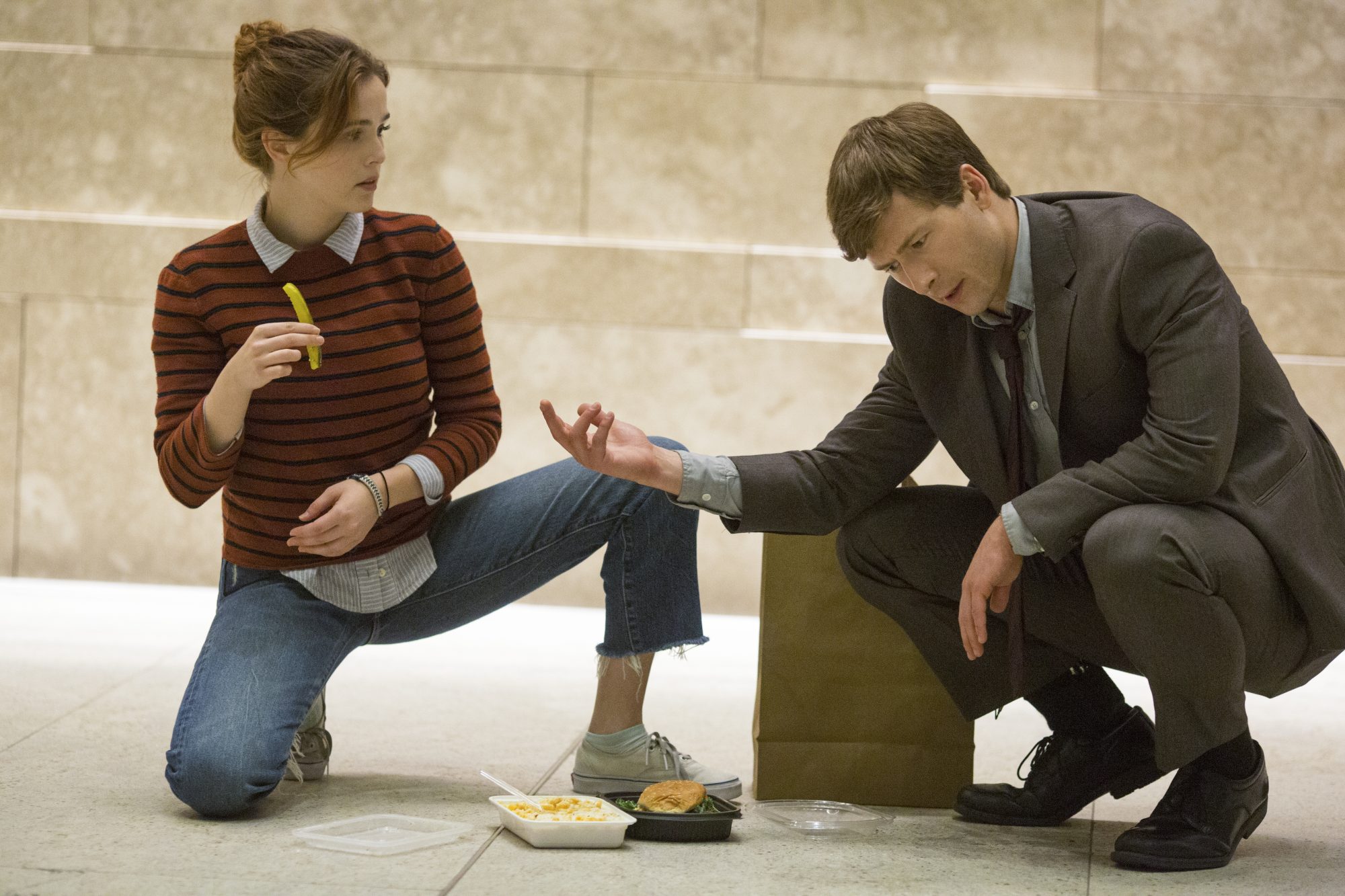 For starters, this movie wouldn’t work even a little bit if Powell and Deutch didn’t have impeccable chemistry. The entire film hinges on their pairing, from their meet-cute in the lobby as they fight over and eventually split dinner for their bosses to their hatching of the plan to the genuine friendship that develops while they’re both seeing (or at least trying to see) other people, even though it’s clear they’re meant to be.

Deutch and Powell are so good as Harper — the wannabe sports writer too afraid to pull the trigger and write — and Charlie — who clearly doesn’t want to go into finance but is following what he thinks is the right course, complete with the supermodel girlfriend (played by real-life supermodel Joan Smalls) he has exactly nothing in common with. In fact, the two work so well together that their A+ pairing in the movie has even been likened to that of rom-com royalty Meg Ryan and Tom Hanks.

Seriously, though, if Zoey Deutch and Glen Powell made a rom-com together every year for the next decade, I would 100% watch.

The movie also comes stacked with a funny supporting cast in Pete Davidson, Jon Rudnitsky, Meredith Hagner, and Tituss Burgess. And while never quite becoming fully rounded characters, Lucy Liu and Taye Diggs are so much fun as frustrated, glass-ceiling-breaking sports reporter Kirsten and ridiculously temperamental Rick. Honestly, it would have been amazing to actually see their disastrous Korean BBQ date because their respective recaps of the evening to Harper and Charlie alone were genius.

In short: Set It Up is smart, genuinely funny, and reminiscent of some of the greatest rom-coms from the last few decades, so go on Netflix and watch it this instant because it’s the sweetest and best thing you’ll see all day.

Set It Up is now streaming on Netflix.