Halloween is a big deal for most of us, but apparently it’s an even BIGGER deal for Neil Patrick Harris and his family. He appeared on Late Night with Seth Meyers to gush about how his twins Harper and Gideon — who have just started kindergarten — are starting to become more opinionated about Halloween.

"It's a bit annoying," admits NPH. We [he and husband David Burtka] come up with these exciting plans like Wizard of Oz — you be Dorothy, you be the lion..." 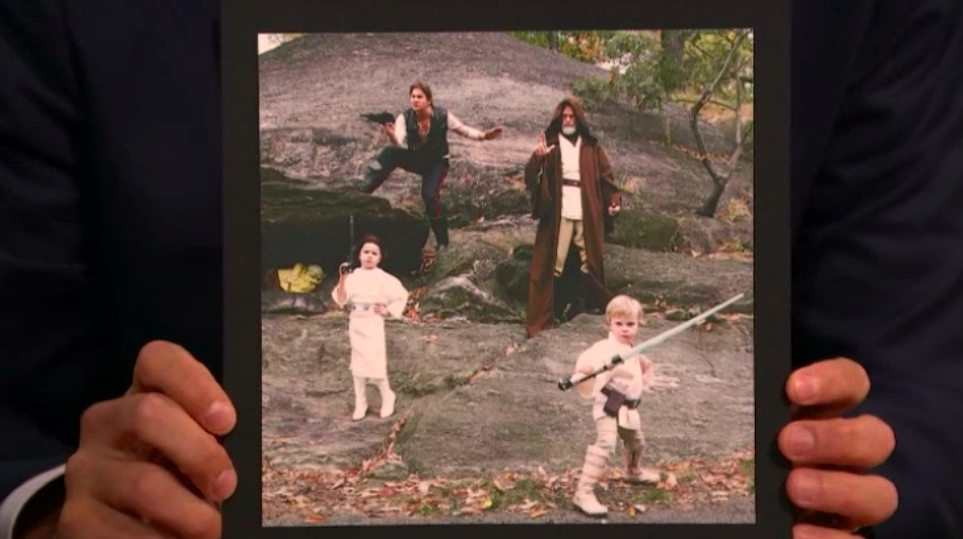 Yet, the kids are starting to have ideas of their own…

"I don't want them to change their minds, so I'm trying to do jedi mind tricks on them, so I'm not saying, 'Here's our costume this year,' I'm saying 'Hey, that's a cool idea — we should dress up like that sometime.'"

Sounds like a clever plan to us…except for the fact that daughter Harper seems to know what she wants to dress up as already: a character from her favorite cartoon show, Monster High.

"They're like Barbies, but goth," Harris said. They're these girls with these long legs and short shorts and vampire teeth and boobs [...] And I don't think anyone will get it as Monster High. They'll just think she's a goth prostitute."

Here’s the whole clip to get you into that Halloween spirit (i.e. thinking about your own costume, because the scariest holiday ever is quickly approaching):

Good luck, NPH! And we’ll definitely be requiring photos of these costumes, just letting you know in advance.