If there’s one thing we’ve learned in the past several weeks, it’s that sexual harassment and misconduct is incredibly common. So common, in fact, that Natalie Portman didn’t even realize she had been sexually harassed on multiple occasions.

In a recent interview with Vulture, Portman discussed her experiences in the entertainment industry and how normalized harassment had become. She noted that initially she didn’t think she had a #MeToo moment.

"When I heard everything coming out, I was like, 'Wow, I'm so lucky that I haven't had this,'" she said during a talk at Vulture Festival L.A. "And then, on reflection, I was like, 'Okay, definitely never been assaulted, definitely not, but I've had discrimination or harassment on almost everything I've ever worked on in some way.'" 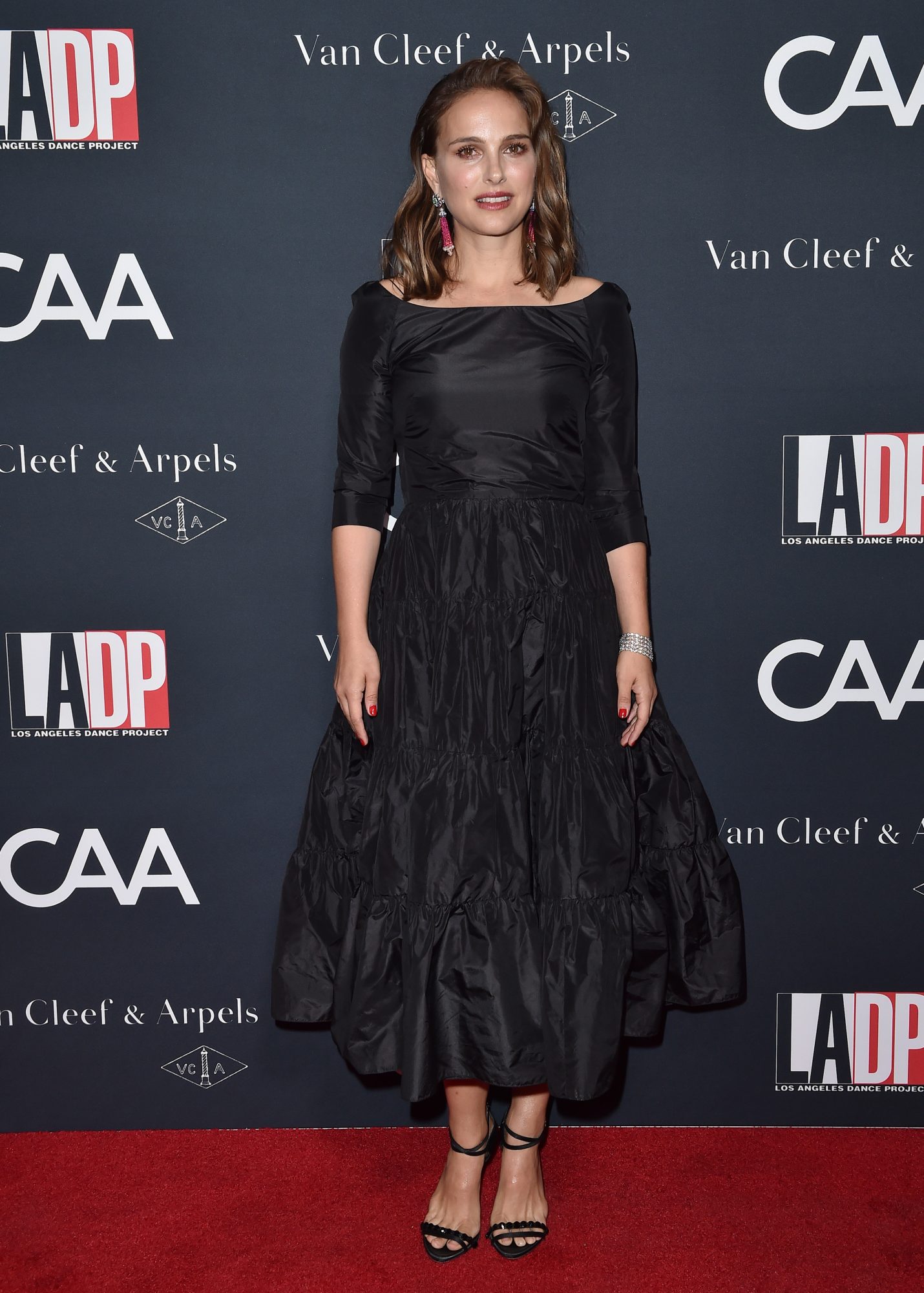 Portman recounted a time when a producer invited her to fly on a private plane with him on an overnight flight. When she boarded the plane, she noticed there was only one bed. “I said, ‘This doesn’t make me feel comfortable,’ and that was respected. But that was super not okay, you know? That was really unacceptable and manipulative and could have been — I was scared, you know?”

"I went from thinking I don't have a story to, 'Oh wait, I have 100 stories,'" Portman said. "And I think a lot of people are having these reckonings with themselves, of things that we just took for granted as like, this is part of the process."

Portman’s interview shows just how pervasive sexual harassment is in our culture. According to a YouGov poll, 60 percent of women have been sexually harassed by men.

We’re so glad women like Portman are coming forward with their stories. It’s the first step in ensuring that harassment and abuse never feel “normal” to anyone ever again.