I grew up in a middle class neighborhood of Detroit with the luxury of parents who maintained steady careers throughout my childhood. I never wanted for anything, never went hungry, and, in all honesty, I was a bit spoiled. But I’ve known about the importance of hustling since I was a child because my parents had very different upbringings from the one they gave me—my mother especially.

My mom grew up in 1960s Detroit on the Southwest side of the city. My grandmother was a homemaker and, like many men in the city, my grandfather worked in the automotive industry. She grew up in a two-bedroom home with seven siblings, so she didn’t call what her own mother did “hustling.” She called it surviving.

Hustling refers to doing what you need to make your money stretch, and knowing various ways to make that happen. The hustling mentality followed my mom into adulthood, so even though she had achieved stability and no longer needed to hustle to survive, she always felt like she did. My mom never sat me down and taught me how to hustle—probably because she hoped that I would never need to—but I watched her and learned anyway.

As early as elementary school, I figured out ways to buy the things I wanted when neither my allowance nor my parents would cover it. On the playground, I sold Ziploc bags of sugared Kool-Aid to already hyper kids. In middle school, I was a freelance locker interior designer for a fee. In college, I made breakfast sandwiches for people in my dorm for extra cash. I’ve always found ways to make sure I constantly had a light stream of money coming in—even when I didn’t “need” it. My mother’s mentality has somehow become my own—despite our different upbringings and her purposeful actions to not embed these ideas in me.

Graduating college meant having more financial responsibilities. I had to pay my rent, cover my bills, and afford day-to-day living expenses. Despite holding down two jobs, I still managed to be kinda broke at the end of each month. Cutting back on costs wasn’t enough—I needed another source of income. I thought back to my hustling education, and I found my next hustle in focus groups: corporate research groups that pay individuals from specific demographics to review various products, entertainment, etc. 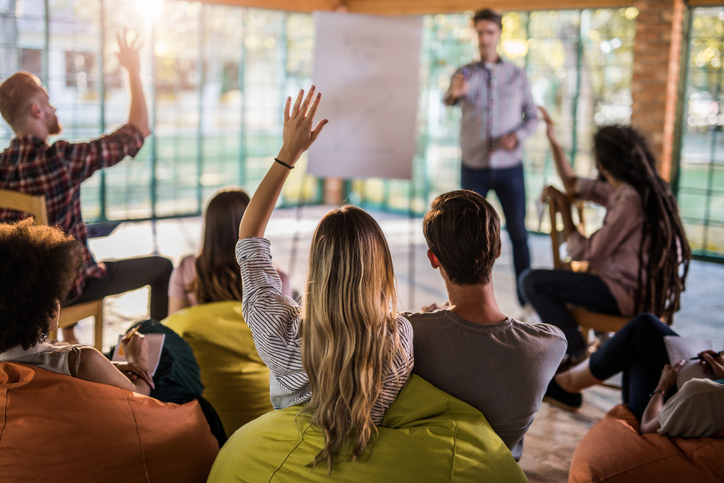 It started when my coworker needed someone to join him in a focus group that he’d signed up for. Those specific researchers were looking for couples to participate, but his partner was busy. My coworker said he would give me half of what the focus group paid him—which came out to $125—if I stepped in to play the part of significant other. I hadn’t acted since my high school play, but for that type of coin, I was ready to put on a show. I called the phone number he gave me, answered a few questions about my background, and was all set to join the focus group. The coordinators gave us sandwiches and soda when we got there, the meeting was only two and a half hours long, and I walked out with what equaled my part of the electricity and cable bills.

I thought to myself, these people are willing to give me money if I just sit with them for a few hours and say what’s wrong with a company?! I already do that with my friends for free!

But after attending my first few focus groups, I felt guilty. After all, the groups were supposed to give consumer information to companies trying to better themselves. They were seeking a certain demographic that I wasn’t a part of to do that, and there I was crashing the party, lying about my marital status so that I could have just a tiny bit of expendable income. It was hard to stop when I received such positive reactions from the focus group coordinators—they kept calling me in to do more. One coordinator became my favorite contact in my phone—I put money bag emojis as her name and an instant smile hit my face whenever she called. Even when I told her that I did not fit into the demographic she was seeking, she encouraged me to lie so that she could fill her quota and assured me that I wasn’t the only one doing so. In fact, after one group ended and we all chatted as we walked to our cars, I learned that it had been filled with other liars. The group had asked for newly married women to participate—only half of us were actually married and the rest of us wore our shiniest rings from Forever 21 and lied our asses off about the difficulties of creating a wedding registry.

Although I wasn’t being totally honest in these groups, they helped me put money in my pocket—the most money I ever made off of them in a month period was around $600. When I still felt guilty, I’d wait in the lobby before groups began and wonder if someone could be out of a job if my lying was revealed. Or worse, if my participation was partially to blame for products like marshmallow-flavored vodka. But soon, I felt like I was doing nothing wrong—especially since the coordinators were open accomplices to my lies. 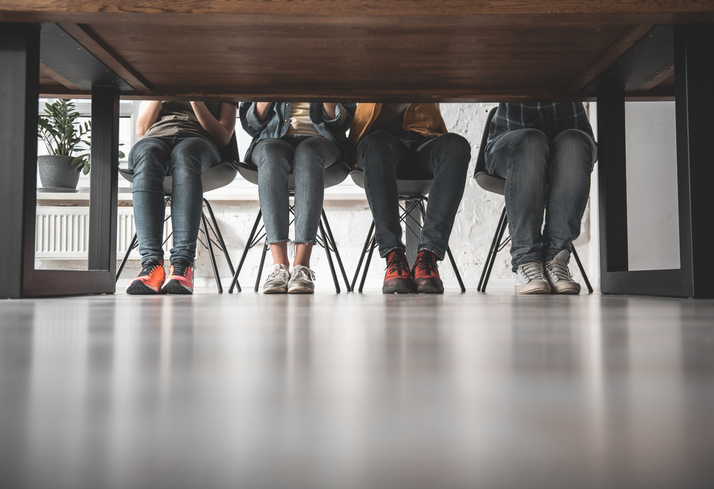 I still do focus groups today. I’ll fit them in before a shift at my job, or even do in-home interviews because those pay more. I have claimed to be everything from a dog owner (I can’t keep a cactus alive) to an Android owner (how dare you), I’ve managed not to slip up once. I even became a one-time mini recruiter when the coordinator asked to send friends her way. When I said they didn’t fit the bill, she said “It doesn’t matter—I’ll make it work.”

I’ve been judged in casual conversations about my focus group-fibbing, but more often than not, the response is an overwhelming “How can I get it on that?” People tend to understand that many of us need a side gig (or two) to survive. I’ve found something solid in focus groups—and I’ve gotten my hustling mom in on the game, too.

Until someone ends up in an ambulance because I lied and said I love fake bacon to join a food company’s focus group, I’m not stopping anytime soon. It’s been said that we all become our mamas at some point—and so I guess I’m proudly hustling my way to becoming mine.