It was bad enough when Trump used “shithole” to describe the country where my Dad was from. When that happened, I imagined what it would be like if  my father was a kid in today’s world. Young and full of hope, hearing the president — and unfortunately, the voice — of the country where he aspired to live call his home a “shithole.” Would my dad wonder what that made him?

I’m currently traveling outside of the United States, but when news broke that Trump was separating children from their parents when they crossed the border seeking asylum, when the pictures emerged of immigrant detention centers, of children held behind cages like criminals, I cried. I cried until I fell asleep, and when I woke up in a hazy stupor, I saw that I had a missed call from my dad. Whenever I travel, we try to video chat at least once a week.

I called him back and asked how he felt about what was happening to families at the border. “What if this had happened to you when you came over from El Salvador with your family?” I asked him.

My dad then told me his story from childhood — a story he had never shared with me before. I’d thought we could empathize together about the family separations, but I hadn’t realized he already knew exactly what it was like. 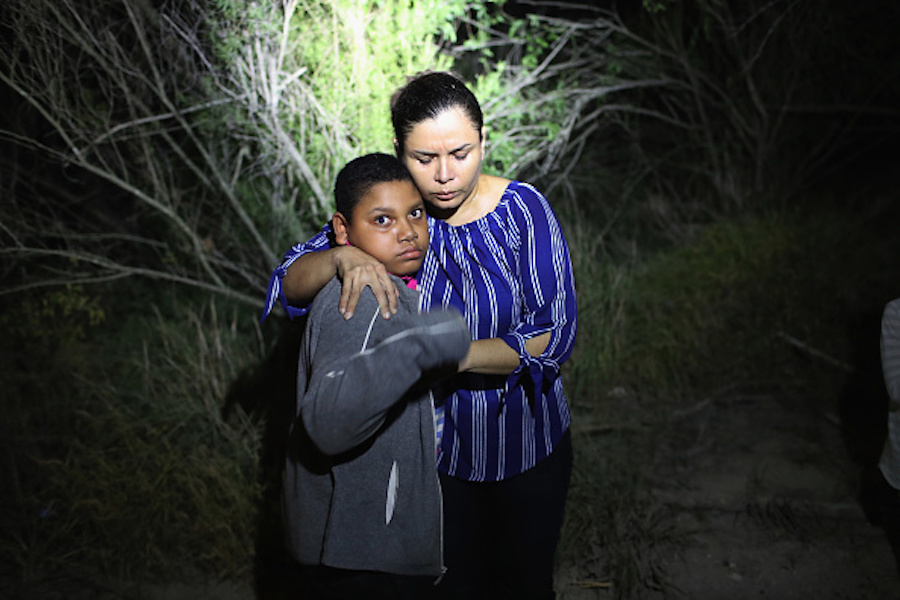 This isn’t new. For decades, children have already been forced to fend for themselves when their parents are deported. Some kids, like my dad, go into the foster care system. Now, ICE locks children up in detainment centers and tender age shelters like they’re criminals.

“I still remember it like it was yesterday. My dad is not a man who dwells on the past. For him to remember that day so vividly spoke volumes. Even over the fuzzy Skype connection, I could have sworn I saw his eyes blink back tears. “The windows were boarded up so everything was dark. I didn’t know any English. They were yelling at me, ‘What’s your name? What’s your name?’ I didn’t know what they were saying, so I didn’t say anything.

This story is not a singular one. America’s migration rhetoric has never been kind to immigrants from Mexico and Central America, and the immigration system is not set up to allow these people their humanity.

Along with my grandma and grandpa, my dad was one of five brothers, the youngest being four years old, escaping El Salvador in 1972. The war had ravaged the country’s economy, an economy that only began to recover in the ’90s. Armed with the law on their sides — visas — my dad and his family drove to the United States in an old Volkswagen in hopes of finding better work.

But within a year, the U.S. government deported my grandpa, and my grandma was nowhere to be found. Someone had called the cops on the family; immigration officials took my dad and four of his brothers and threw them into foster care. The police escorted his older brother into a separate foster care facility.

At six years old, my father didn’t know if he would see his mom, dad, or older brother again. 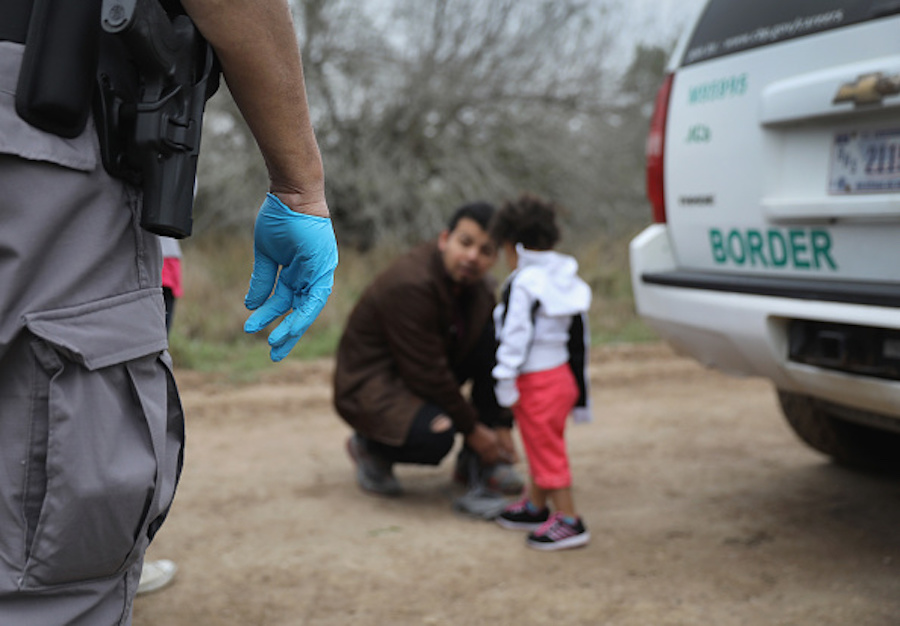 My dad told me that their foster home was close to the Los Angeles International Airport. Every time he heard a plane overhead, he’d think, “There goes my dad. There goes my mom. Will I ever see them again?” The truth is, he didn’t know. Right now, neither do many children.

My dad and his three brothers spent two weeks in foster care before being reunited with their mother and older brother.

But they never saw my grandpa again. He died in El Salvador, and my dad mentioned that he thinks my grandpa died from a broken heart.

As we know from the news, my father’s reunion with his mother and brothers is a rare case. ICE is losing children and severing family ties in devastating ways. We, as a country, need to listen to the silenced voices of these families. Unfortunately, so many children are already bearing the trauma of these separations.

“I turned out fine, but that can really screw a kid up,” my dad said. He grew up angry. With the little resources his mom had — she was a professor of agriculture in her home country and a struggling seamstress in America — my dad and his brothers had to support themselves in Los Angeles. It was difficult, but my father and his brothers are all determined men with wives and children who gather together on Christmas. They have given their children the lives they didn’t have. 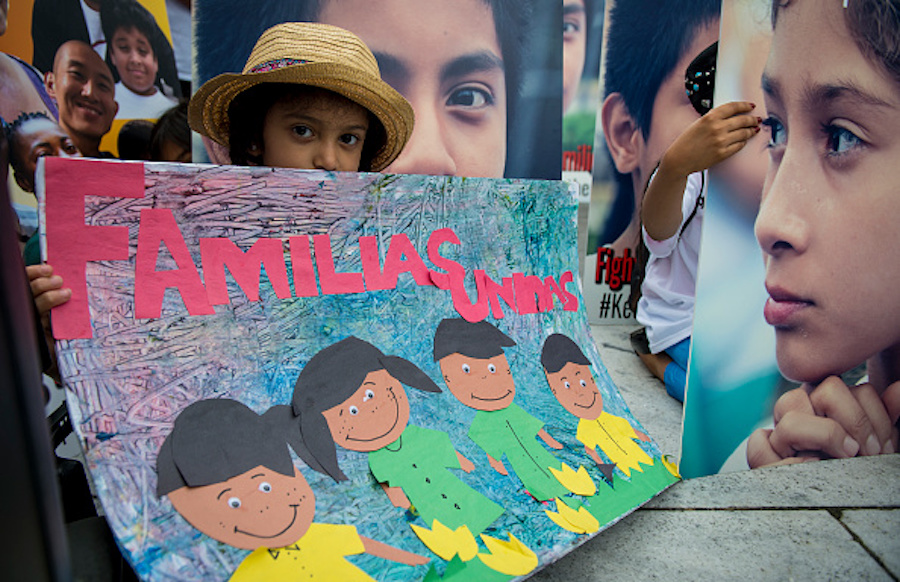 My dad is hardworking, enjoys movies and golf, and loves his dog almost as much as he loves me, his only daughter.

He is selfless in that he always takes care of me before he takes care of himself. He is a great person, despite what Trump thinks of those who come from his country. But the separation and detainment of these children now will breed trauma and anger that may lead them down the paths that Trump claims his inhumane policies will prevent.

Remember that these immigrants are families fleeing violence and extreme poverty. Remember that no human being is illegal. Silence is complacency. Call your local representatives, participate in protests, and donate or offer your translation skills to RAICES, The Refugee and Immigrant Center for Education and Legal Services in Texas.