These are the 13 most iconic Met Gala gowns of the last decade, in our humble opinion

The Met Gala, one of fashion’s biggest and greatest nights, is coming up tomorrow. OMG! This year’s Met Gala gowns, are bound to be extraordinary, and we’re dying in anticipation to see what everyone wears. In the meantime, though, we can meditate on our favorite looks from galas past. Over the last 10 years, fashion has changed a lot, and it’s fun to look back at all of the Met Galas of yore to watch the progression of styles.

We’ve rounded up the 13 most iconic Met Gala gowns of the last decade, and honestly this list could’ve been called Beyoncé’s best Met Gala looks over the years, but we did switch it up a bit.

In chronological order, these are the most memorable Gala gowns of the last decade: 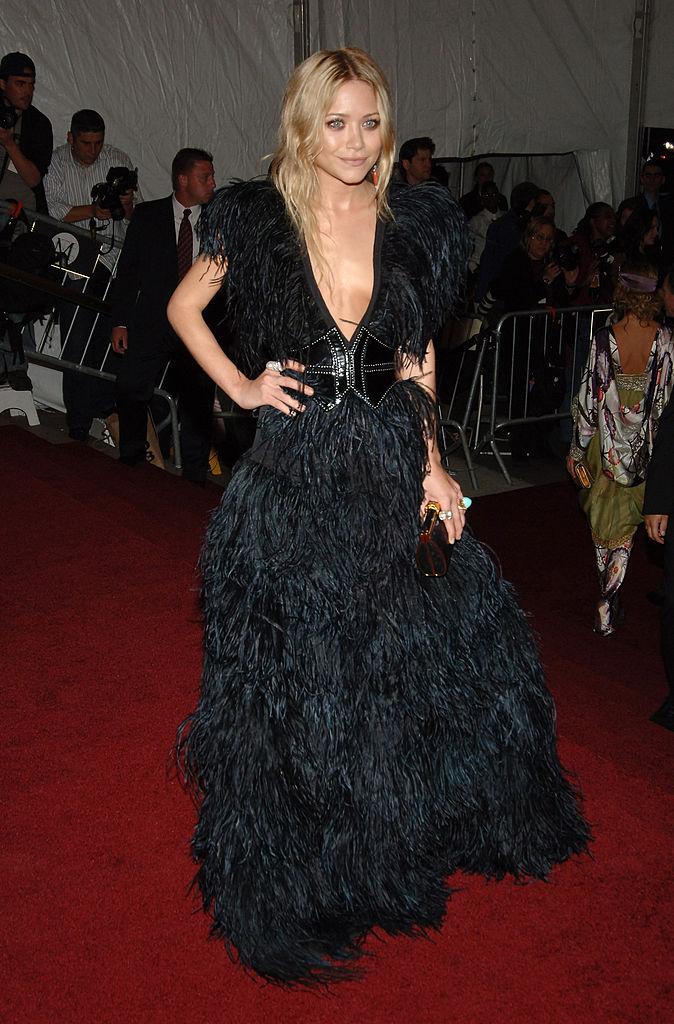 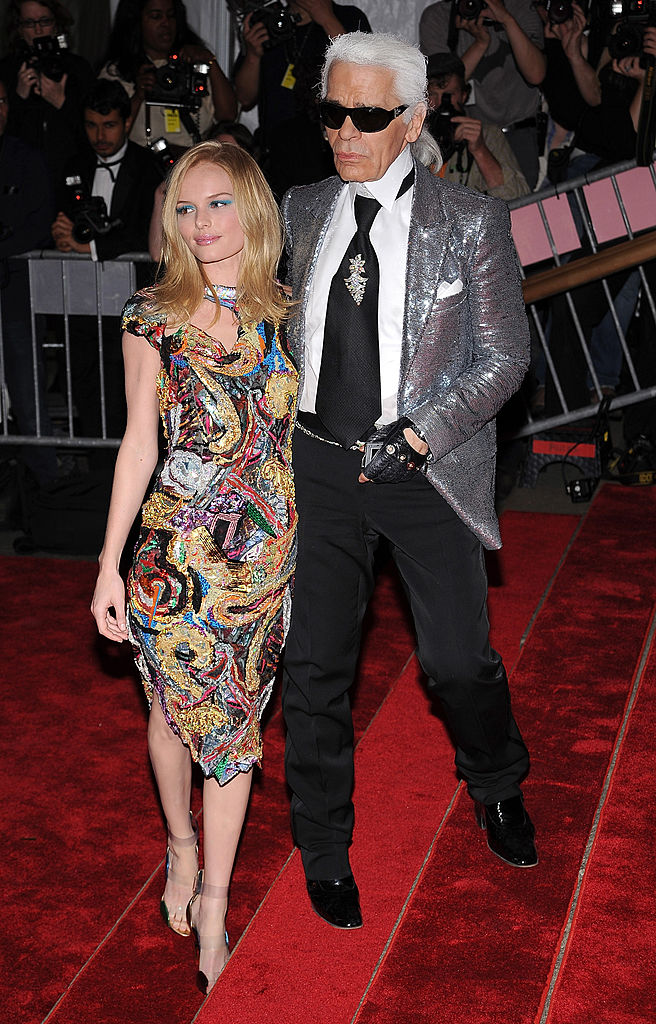 The theme was “Superheroes: Fashion and Fantasy,” and Bosworth wore Chanel Haute Couture. 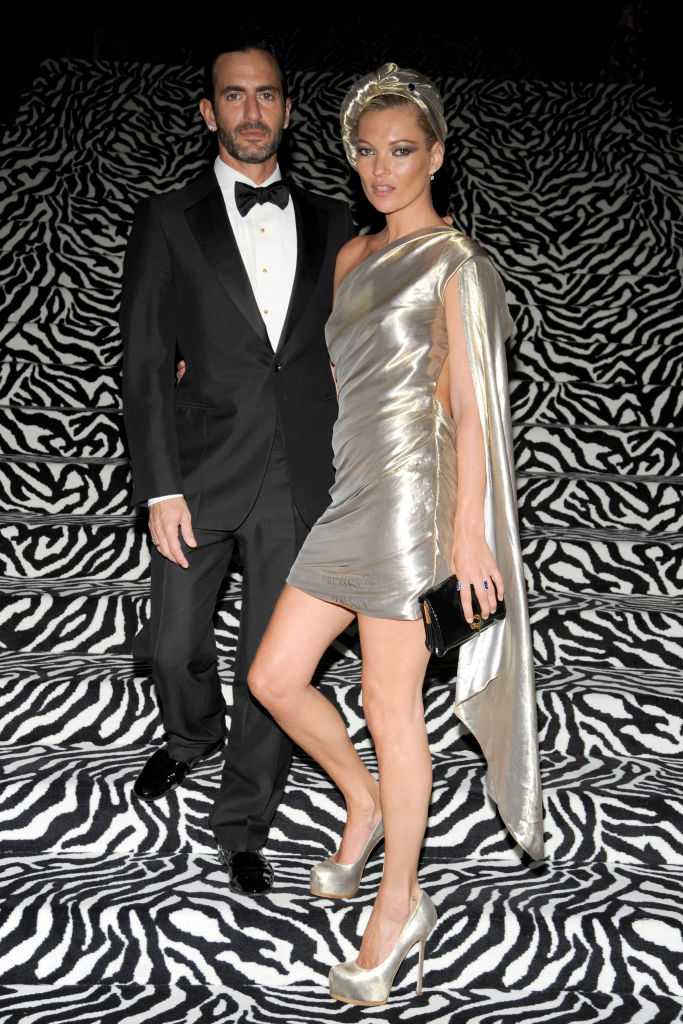 Dressed in Marc Jacobs and attending with the designer, the theme was fitting for Moss: “Model as Muse: Embodying Fashion.” 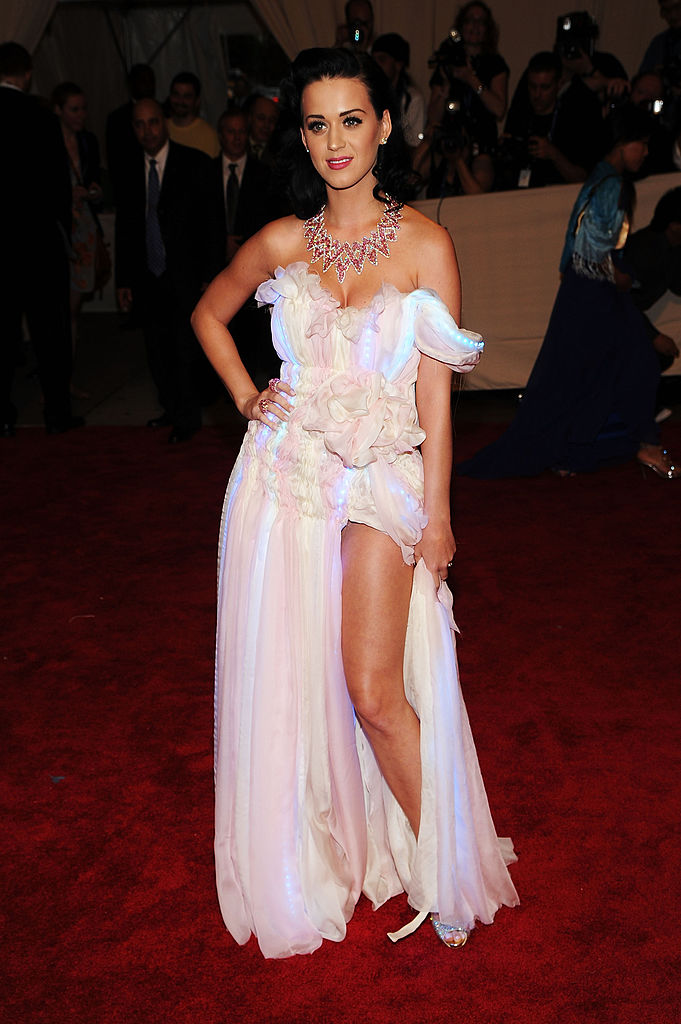 This dress was special because it lit up! Fast-forward to 2016 and everyone was wearing light-up gowns. 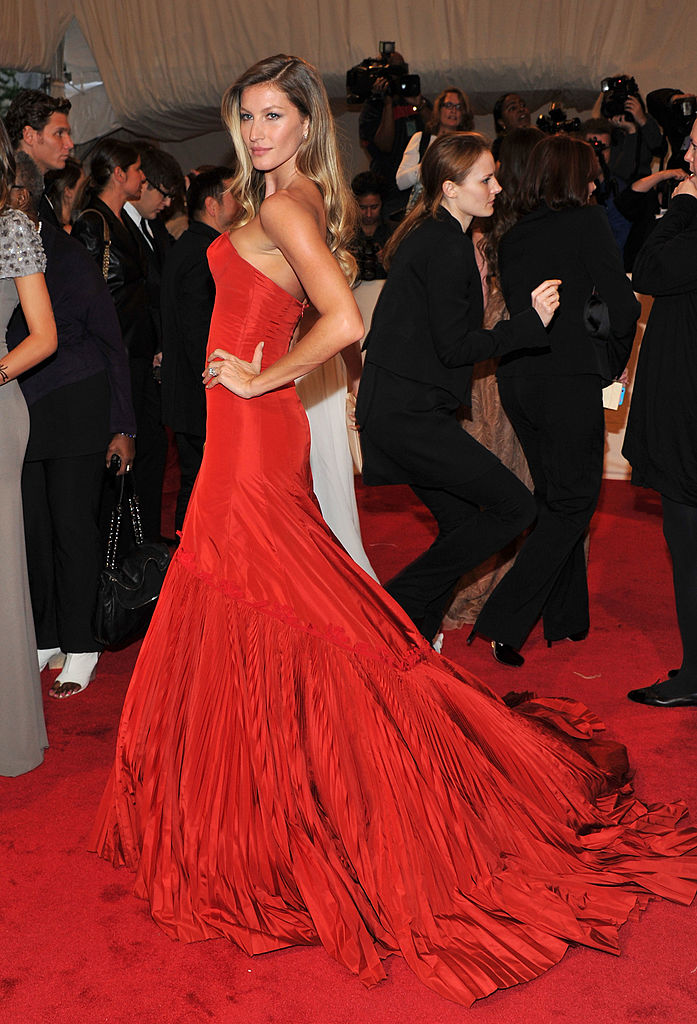 She is stunning in an Alexander McQueen fishtail gown. 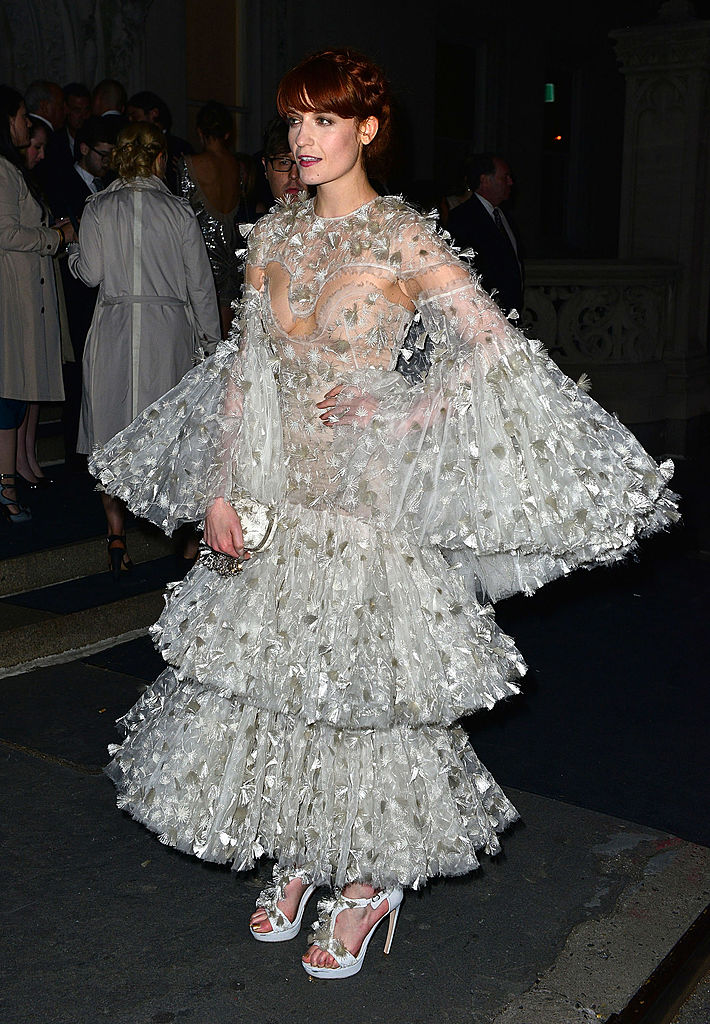 The singer wore an unconventional Alexander McQueen gown to the “Impossible Conversations”-themed event, and it totally worked. 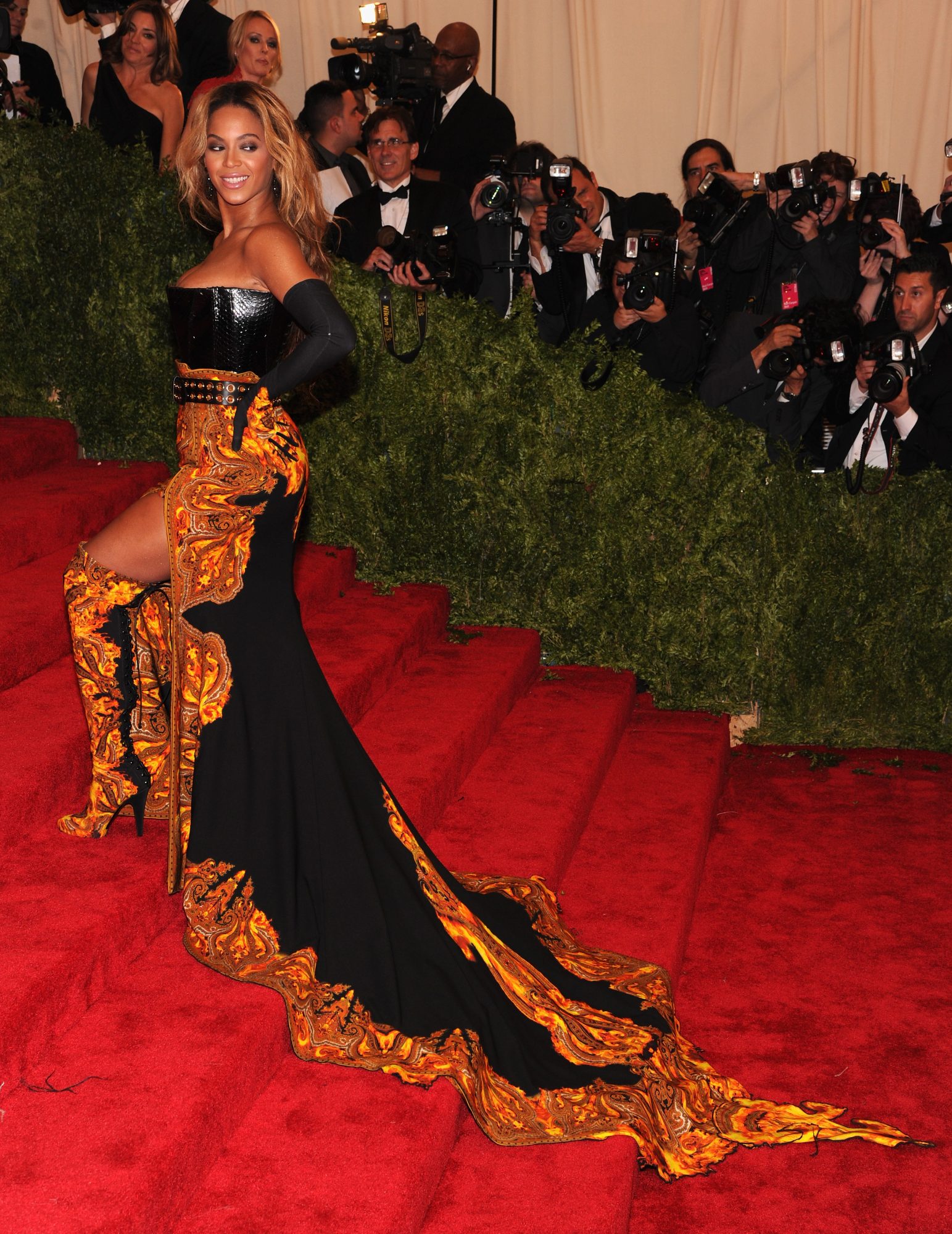 She wore Givenchy Couture by Riccardo Tisci to the “Punk: Chaos to Couture”-themed event. 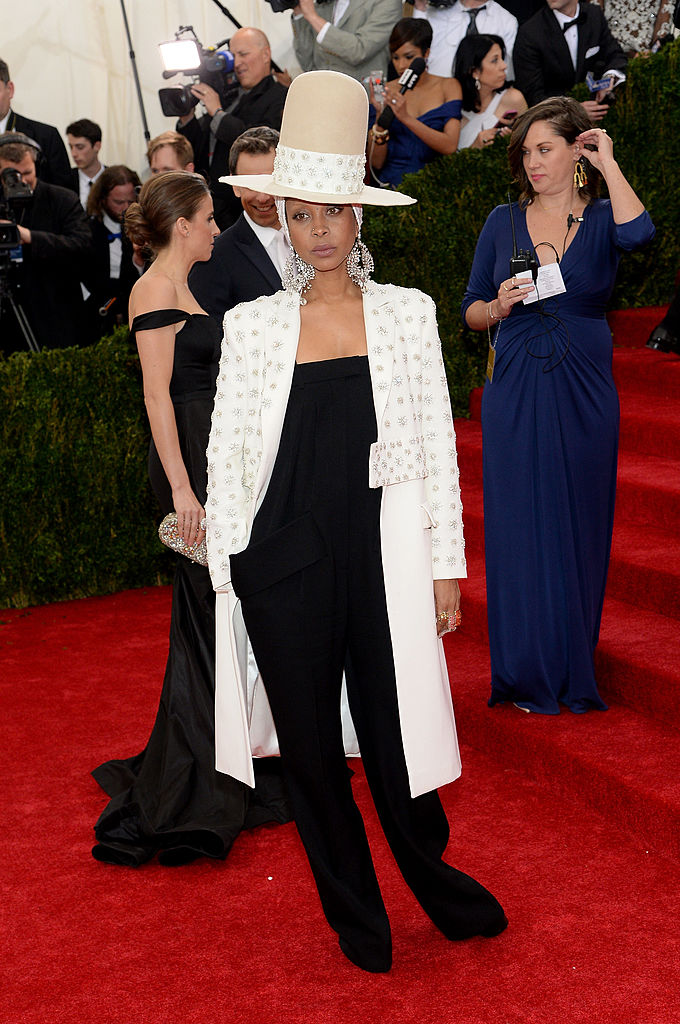 Okay it’s not technically a gown, but this hat and jacket by Givenchy deserve recognition. 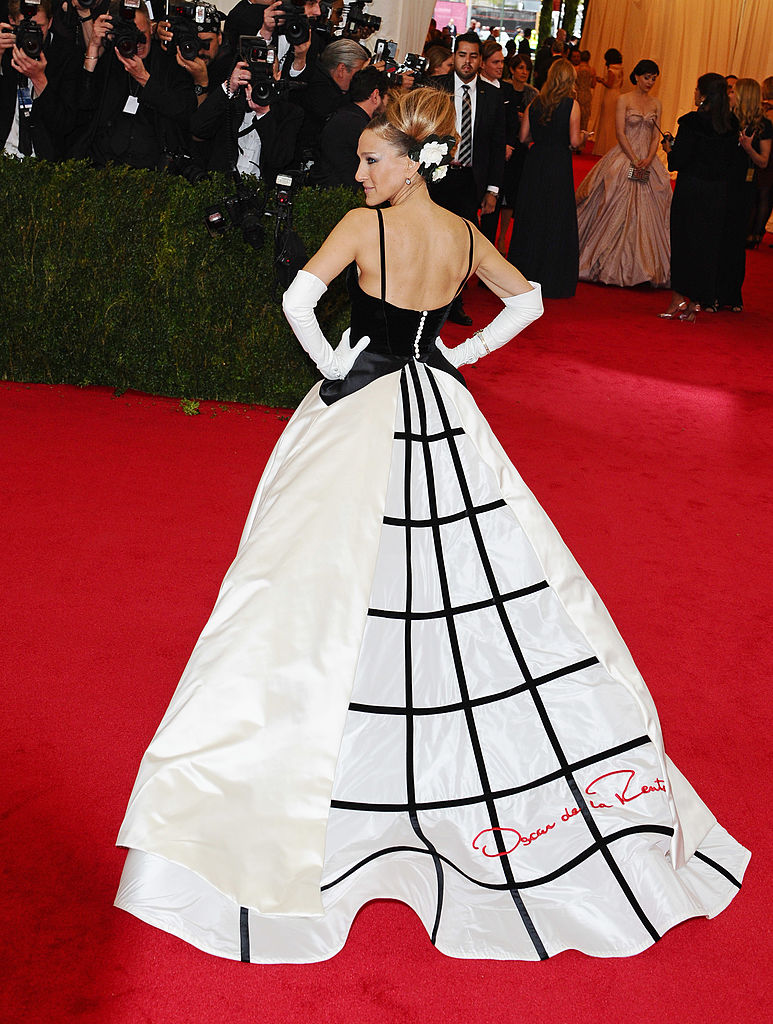 SJP is always the belle of the gala, but this Oscar de la Renta gown in particular is dramatic glamour to the max. 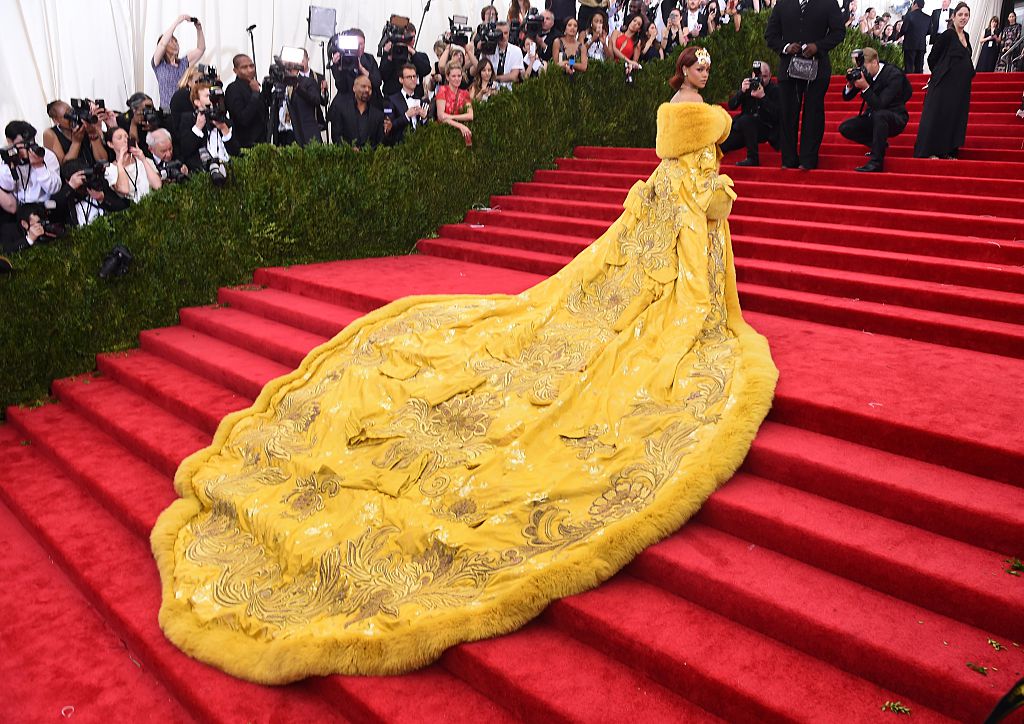 Who could ever forget this Guo Pei yellow coat? 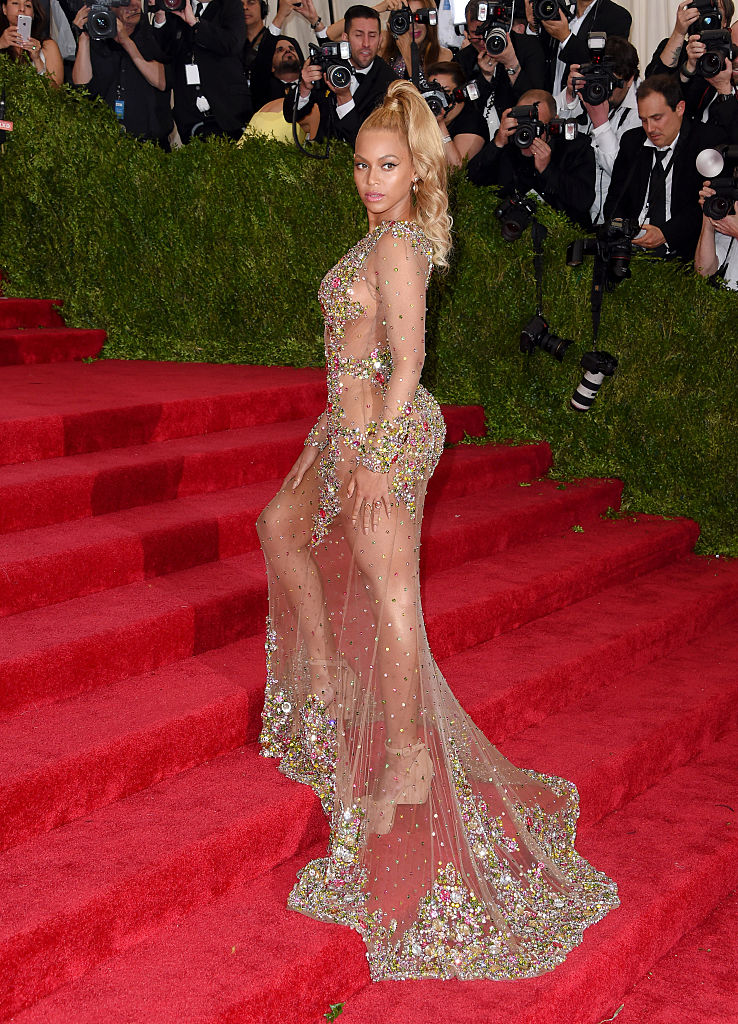 She wore Givenchy again and blew everyone away. 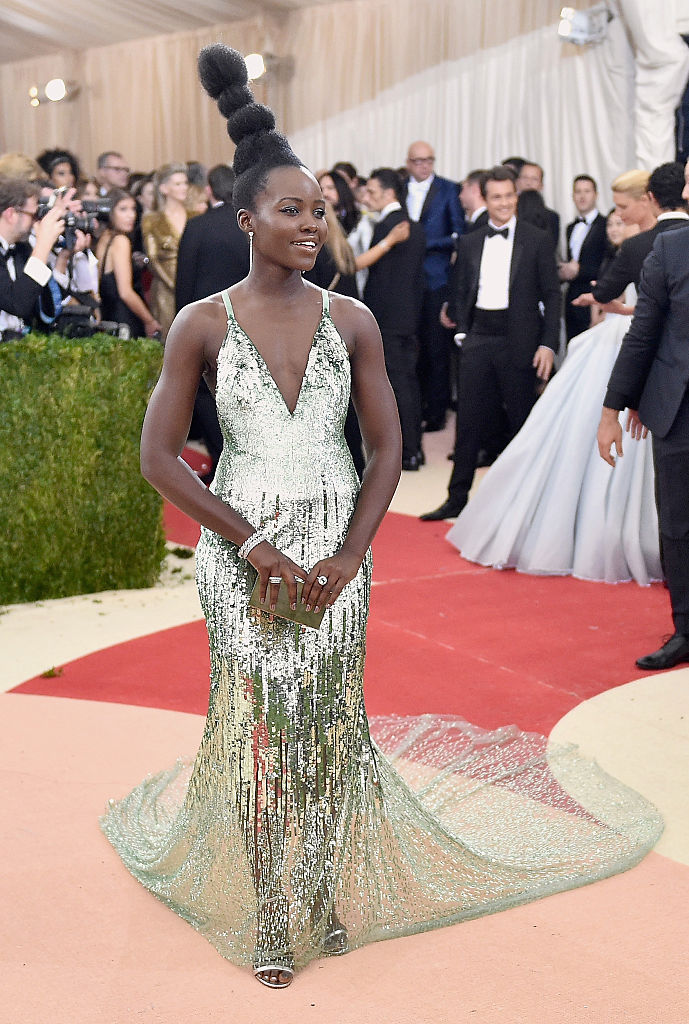 The Calvin Klein Collection dress is amazing, but the hairstyle might have stolen the show. It was perfect for the theme: “Manus x Machina: Fashion In An Age Of Technology.” 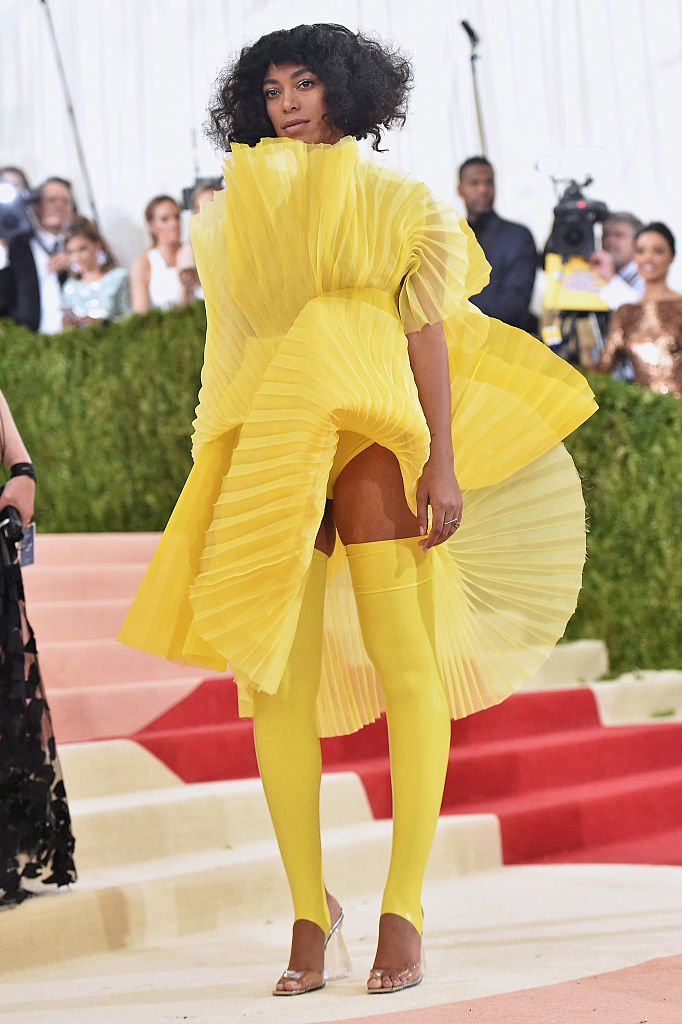 Though comparisons to cupcake holders were made, the David Laport dress is not easily forgotten.

We can’t wait for tomorrow’s big event! The theme is “Rei Kawakubo & Comme des Garçons,” so it’s bound to be a fashionable feast for the eyes.