The 2016 Video Music Awards will air this Sunday on MTV. Though the focus should be on the awards, it’s really a chance for recording artists to step on the red carpet and let their freak flags fly in a JFZ (judgement-free zone.) Unlike the stuffy and slightly more refined Grammy Awards, the VMAs welcome outlandish apparel, couture pieces that barely qualify as “clothing,” and full-on body-baring with open arms. But as with all risk-taking, not every choice can be legendary. Here are the most cringe-worthy moments from VMA red carpet history!

(Also, just a NSFW warning, there may be a butt or boob or two) 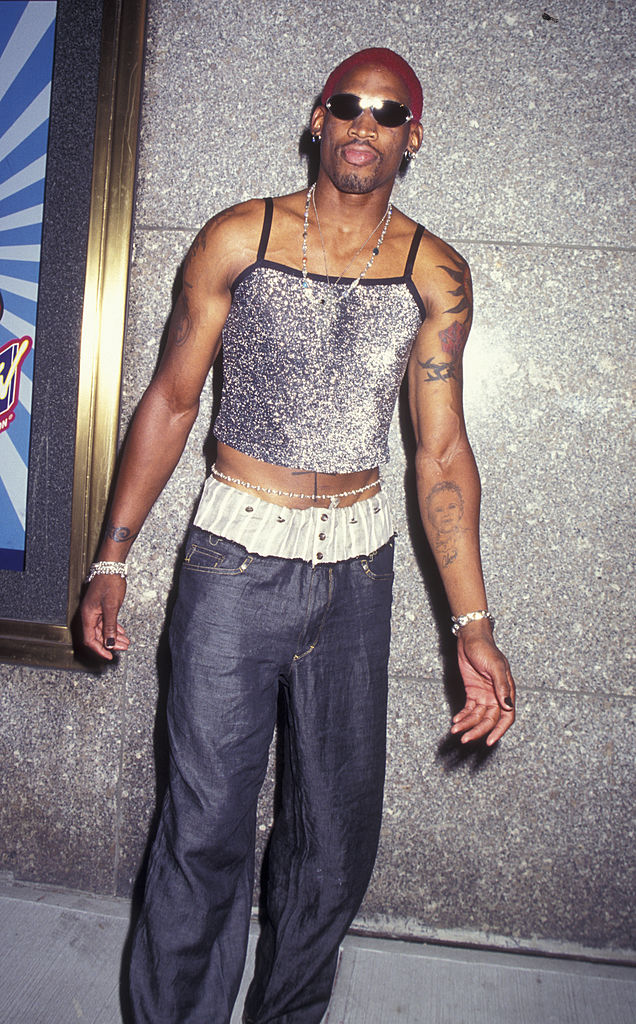 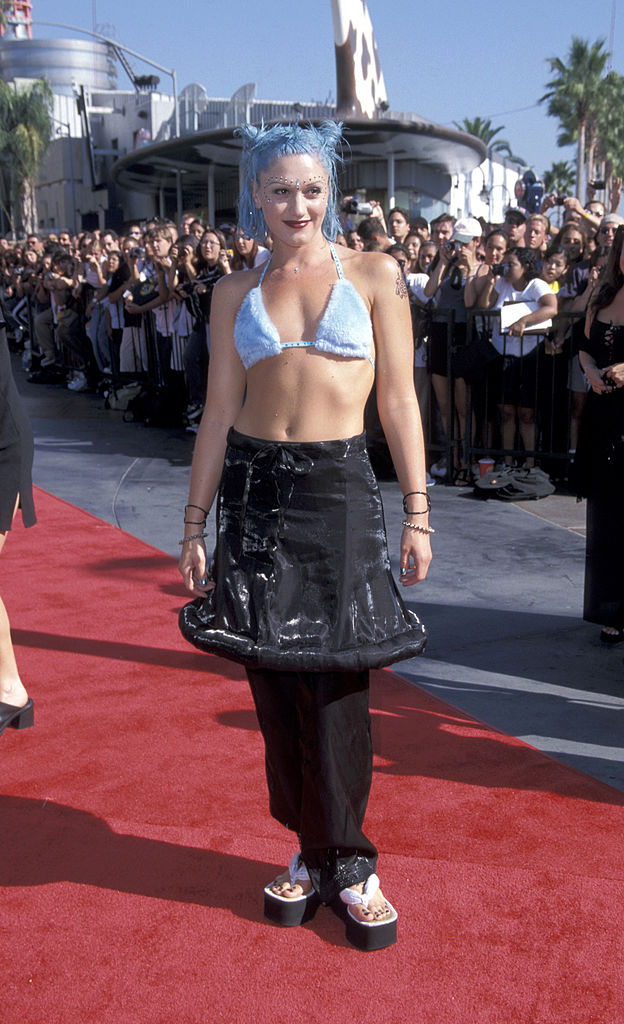 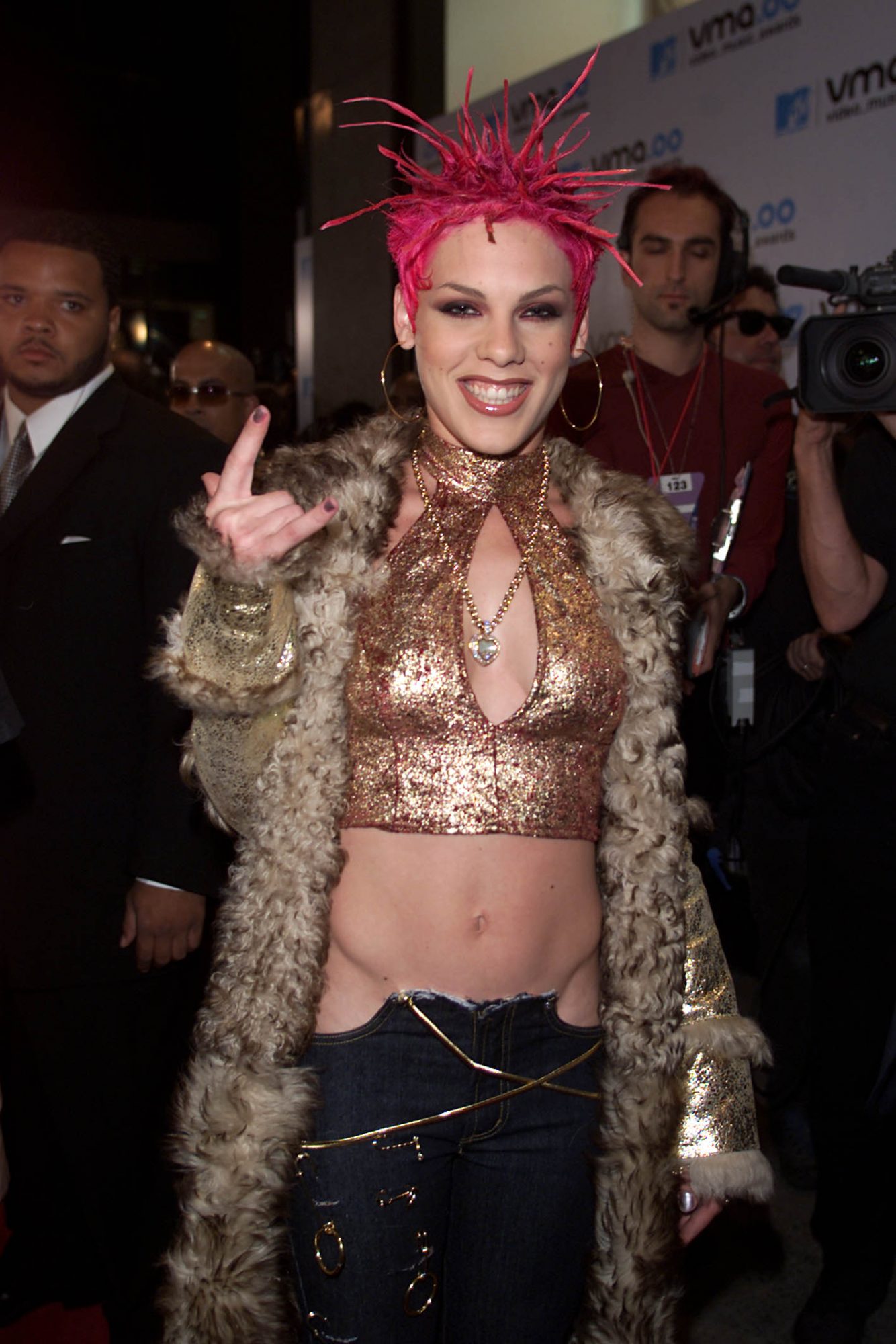 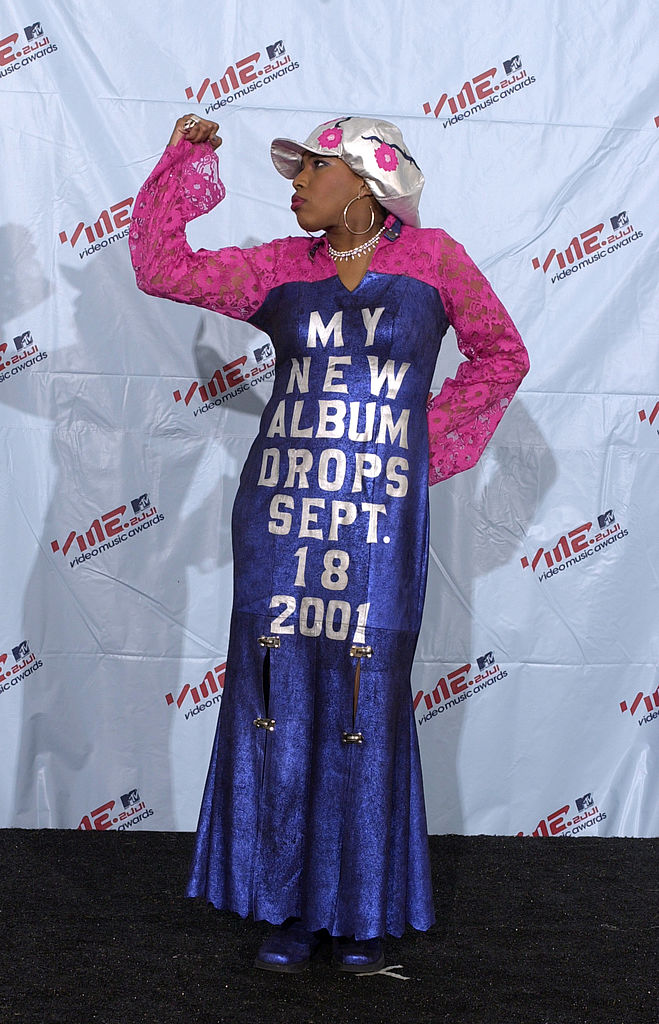 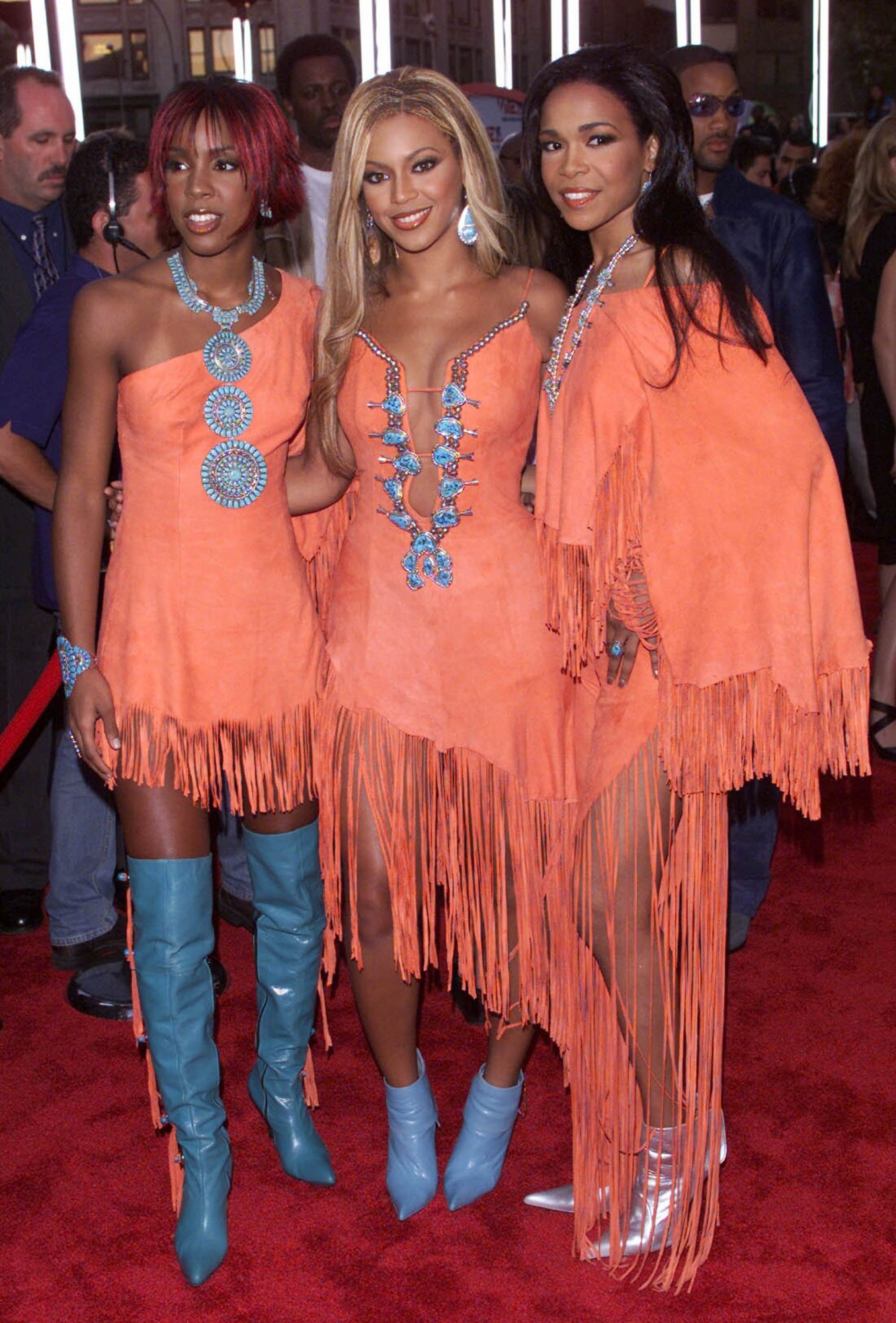 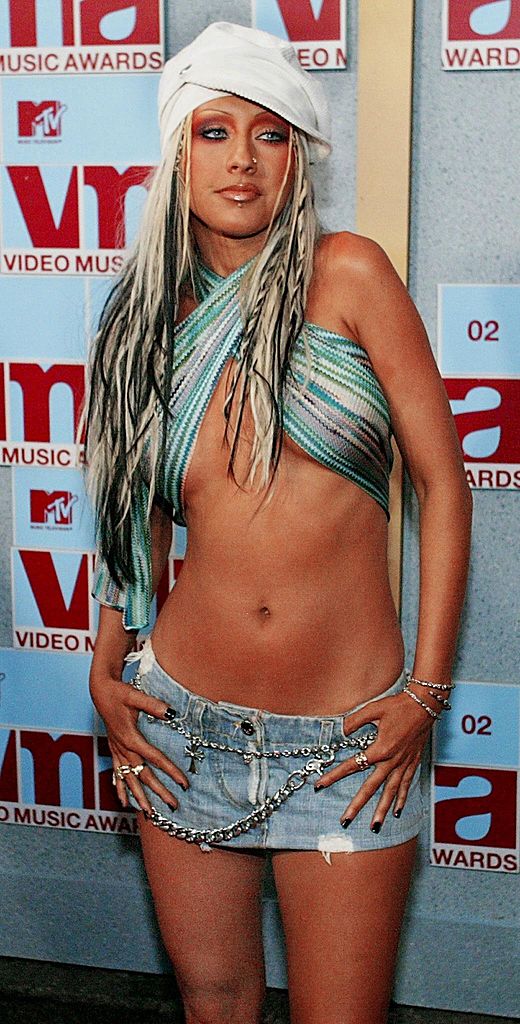 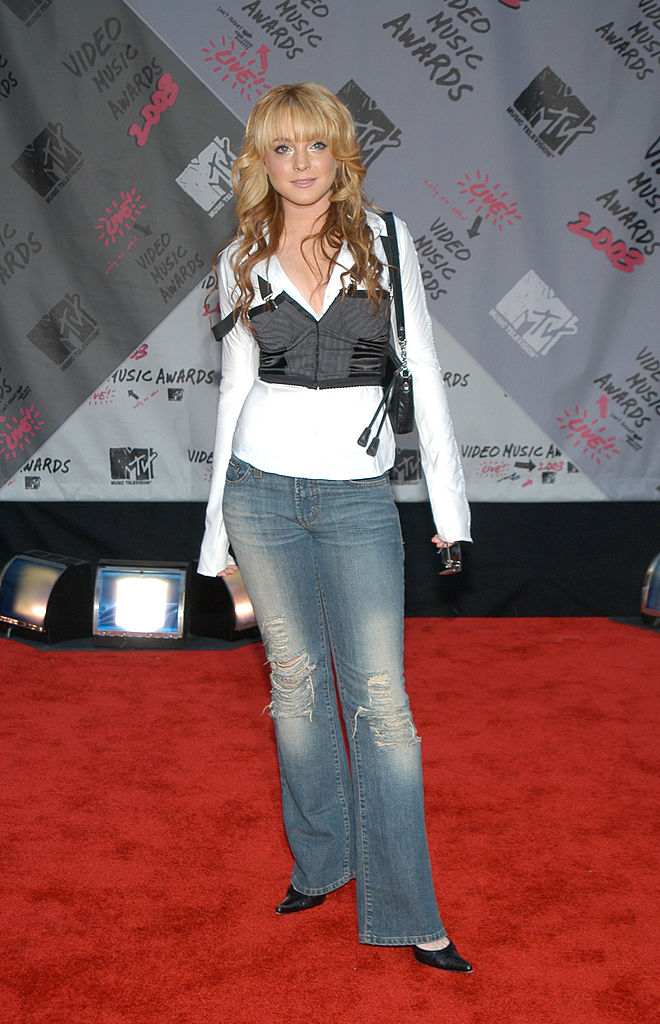 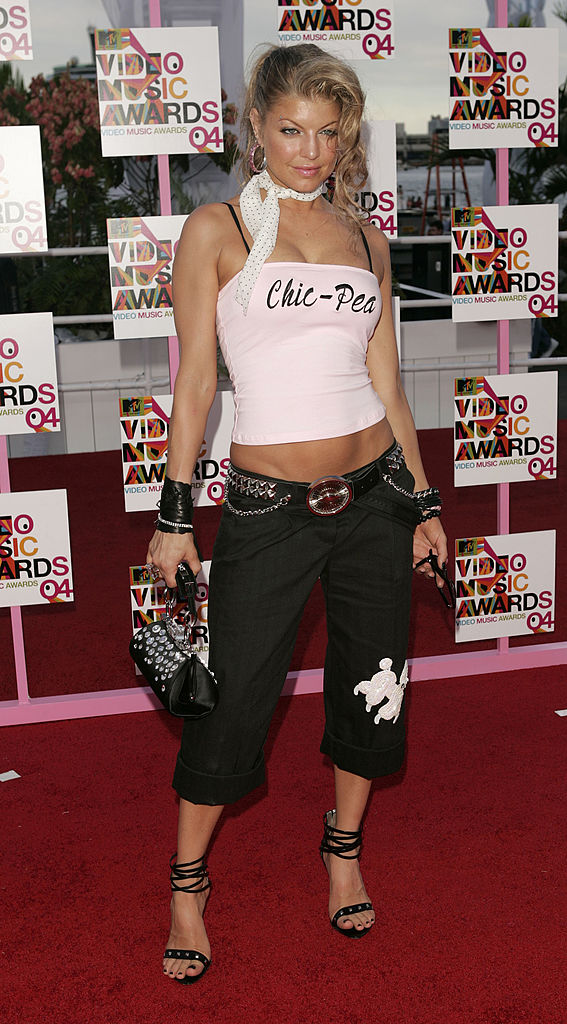 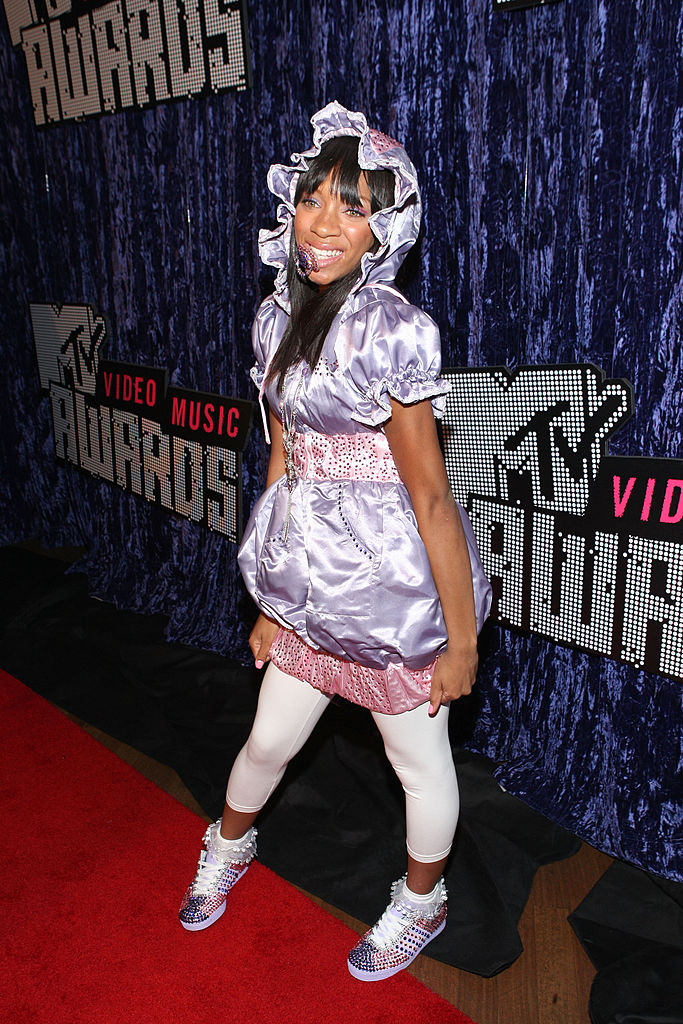 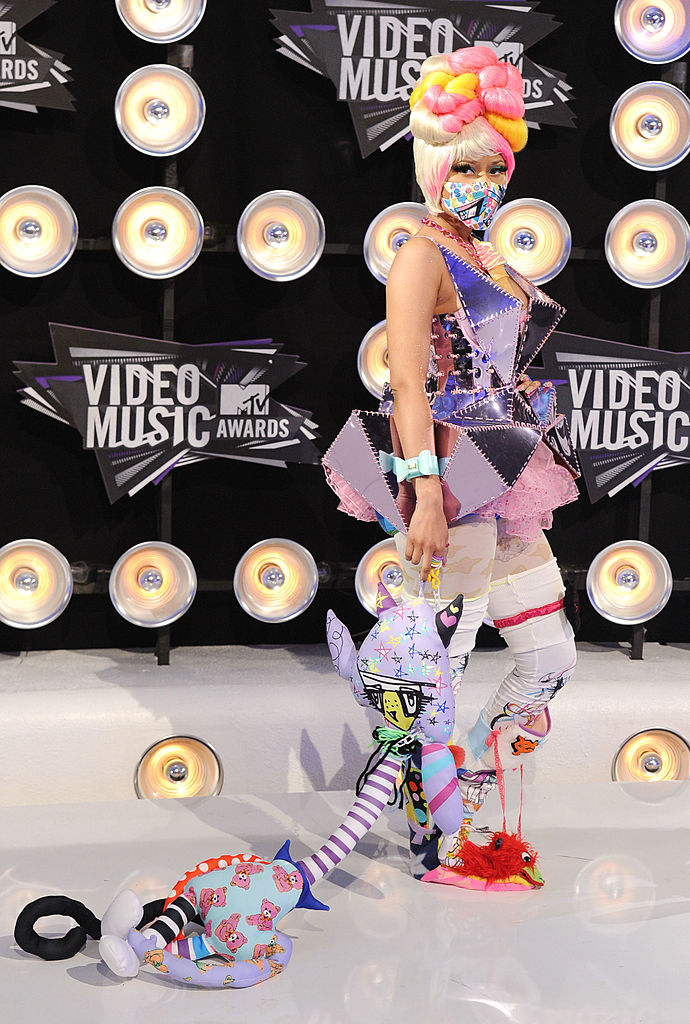 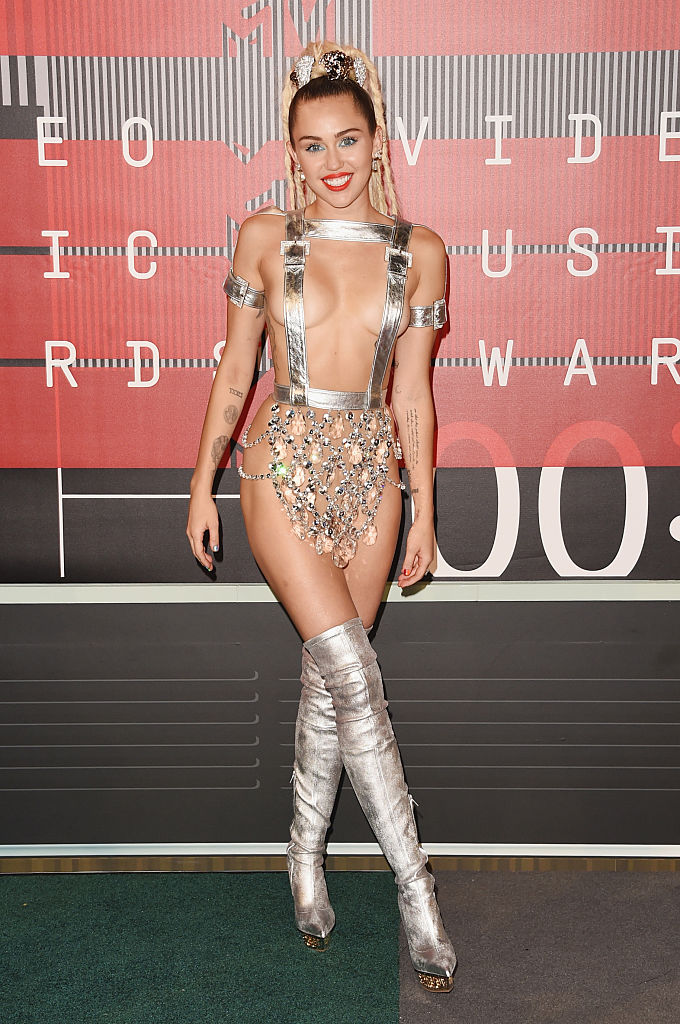