In anticipation of International Women’s Day this Friday, March 8th, ModCloth has released its largest campaign to date, called “Against the Current.” According to the fashion retailer’s site, the campaign celebrates “women who live against the current,” using an elemental theme of earth, fire, air, and water. These elements “serve as metaphors for the obstacles, big and small, overt and subtle, that we encounter in our lives,” states Modcloth.

The “Against the Current” campaign stars an A-list celebrity cast made up of Halsey, Awkwafina (of Crazy Rich Asians), Hari Nef (of You), and Dascha Polanco (of Orange is the New Black and Russian Doll) in a series of short films. 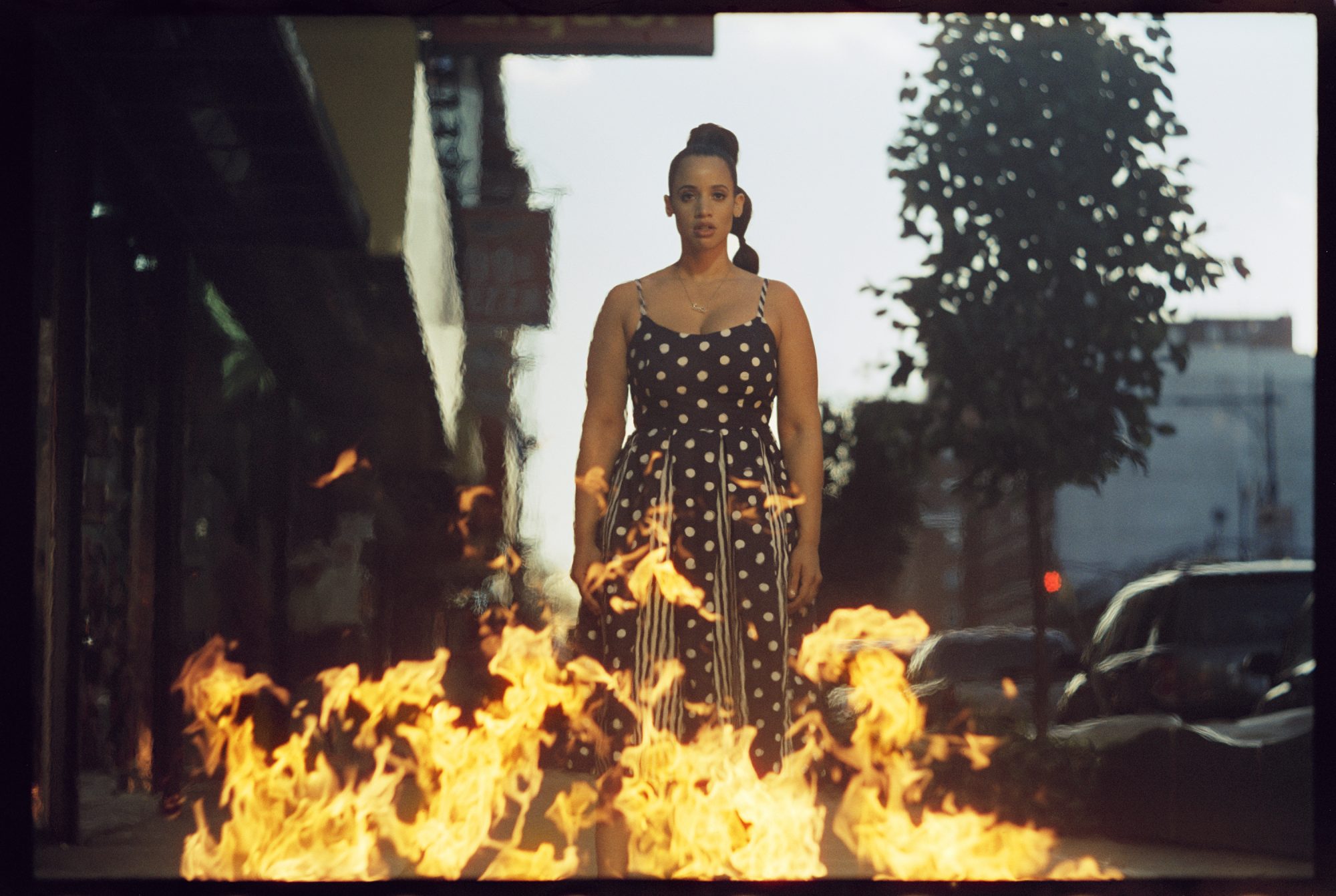 The films feature each star fighting against one of the four elements: Polanco with fire, Halsey with water, Hari Nef with earth, and Akwafina with wind. 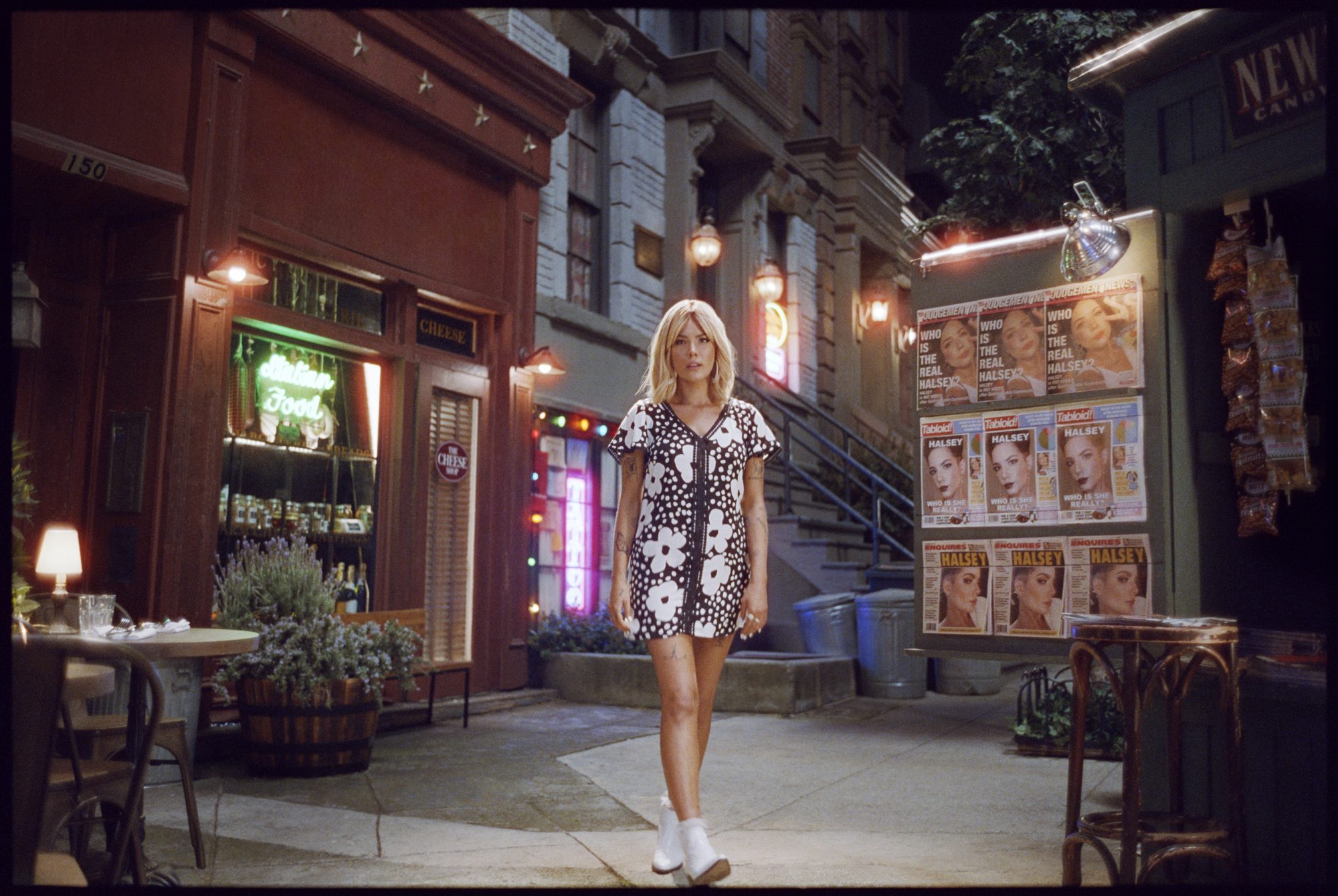 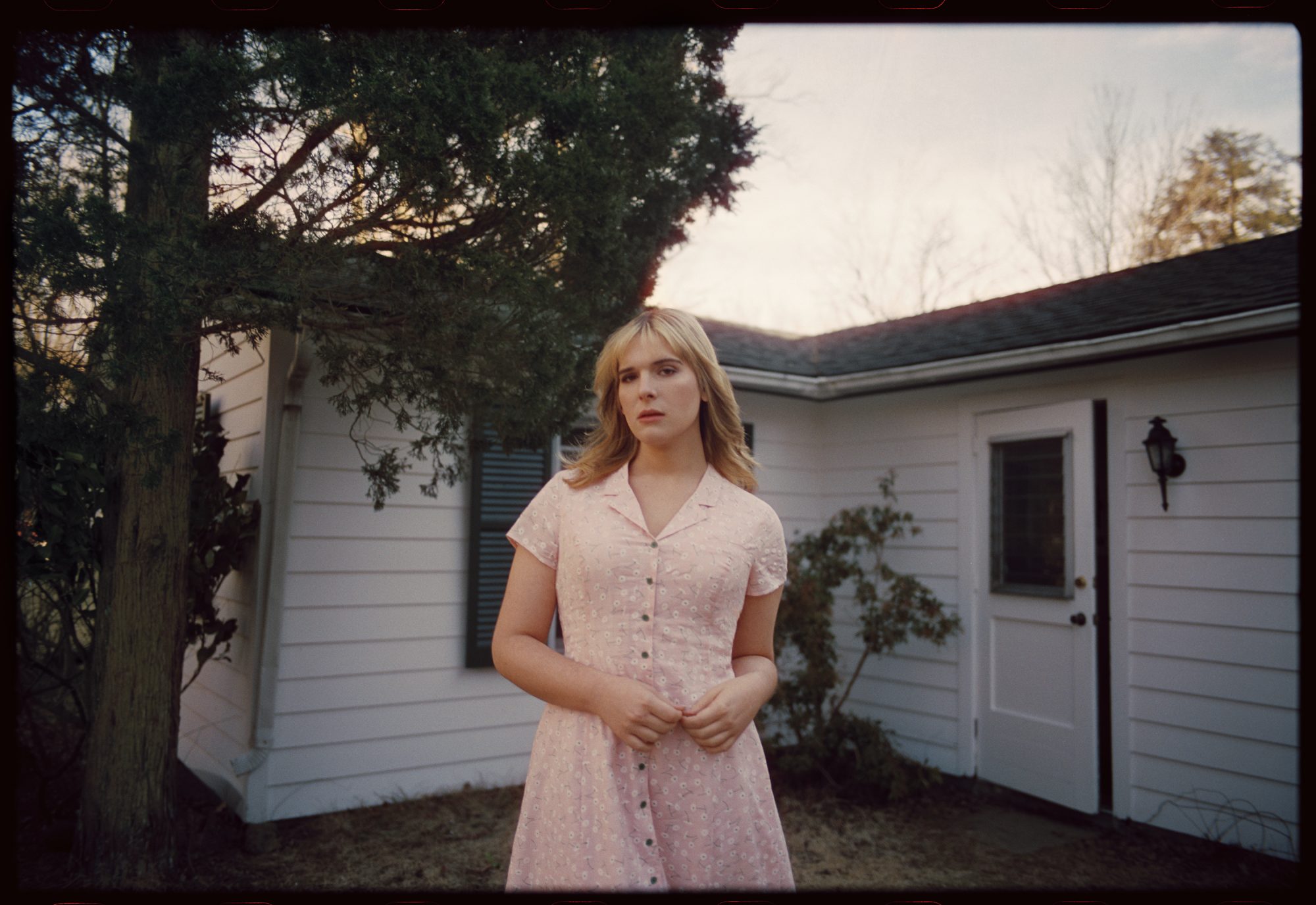 “The ModCloth woman of today isn’t limited by society’s ideas of what she can or can’t be, and we wanted this campaign to reflect that uniquely independent spirit,” said Lizz Wasserman, Vice President of Fashion and Concept at ModCloth. “With so much happening in our world, ModCloth wants to empower women everywhere to live authentically, even in the face of difficulties, because that self-confidence and boldness is ultimately what helps us all triumph.”

You can watch the campaign video above, and shop the looks now at modcloth.com.