According to the noblest minds of Twitter, Missy Elliott totally deserves MAC collection. Obviously, we couldn’t agree more. C’mon — it doesn’t take a makeup guru to know that the only appropriate response to this internet campaign is an emphatic YASSS! We, along with our fellow peoples of the interwebz, have absolutely no doubt that a cosmetics line from the “WTF (Where They From)” singer would definitely put her thang down, flip it and reverse the makeup game.

Seriously, someone should get Shia LaBeouf on the line. His two Missy Elliott tattoos must stand for something in this push for makeup justice, right? As of yet, there’s no change.org petition to back this initiative (which seems to be a popular route Twitter rants fail to make impact), but this thorough tweet by Twitter user Janeisha Henry prove that the streets are talking and gives more than enough reasons why MAC should be all ears:

As huge fans of Missy’s music, we’re just as obsessed with her look as we are with her groundbreaking discography. She’s always been known to rock a very unique, vibrant style and a signature makeup collection almost seems like a logical next step for her. Most importantly, she showed her support of the unofficial Missy Makeup Movement by retweeting Henry’s tweet.

Honestly, her face is made for a makeup collection:

"Her makeup looks were before their time, and if you look at what's trendy in makeup today, like strong contouring and ombré lips, Missy was doing that 20 years ago," Henry said. "I would like to add glossy nude lips, fun false lashes, and blue lipstick to that list, too."

Even more proof that Missy can rock a unique lip color like no other: 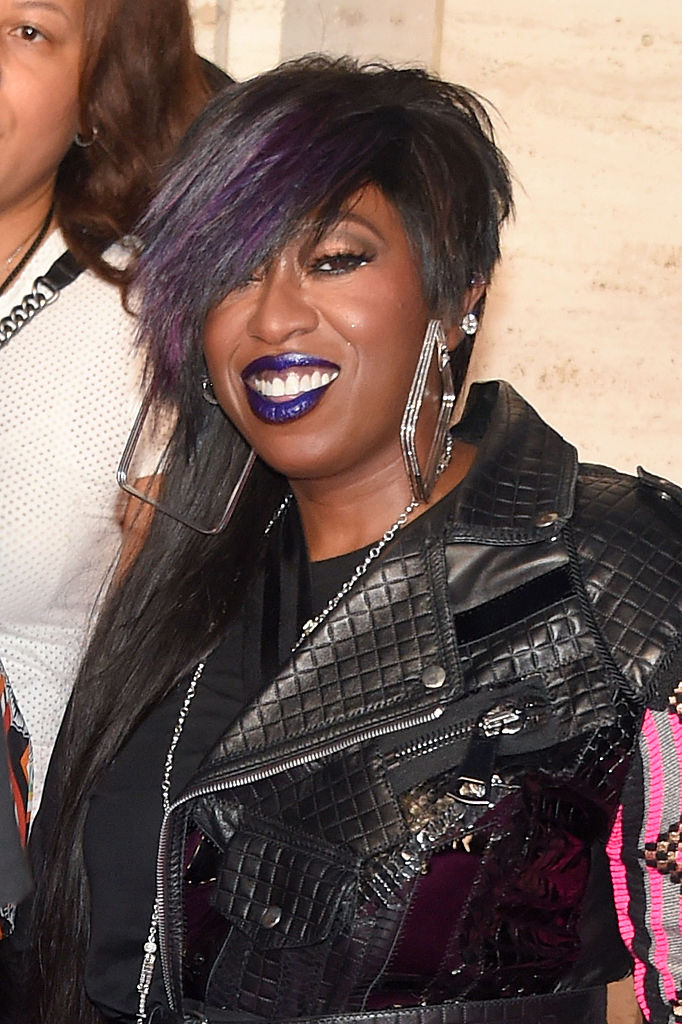 Makeup enthusiasts everywhere recently went HAM for MAC Cosmetics’ Selena collection and we have no doubt that in addition to us, a bazillion other customers would gladly throw their wallets at a line of Missy Elliott-inspired makeup.