Miss America will no longer have a swimsuit competition or judge women based on their appearances, and it’s about time

In a Tuesday, June 5th, appearance on Good Morning America, Gretchen Carlson, chair of the Board of Trustees of the Miss America Organization, announced that Miss America will no longer hold a swimsuit round, nor will they judge contestants on their outward appearances in any capacity. Not only that, but it will no longer technically be a pageant at all, but a competition. Carlson says the goal is to judge contestants’ based on their intelligence and passion—and nothing else.

And it’s about damn time.

Carlson, the first-ever former Miss America winner to be named chair of the organization, told GMA that this change is yet another positive response to the #MeToo movement. Having accused her former Fox News employer of sexual misconduct in 2016, Carlson aims to rework Miss America into an opportunity to empower and inspire women to be leaders.

"We’ve heard from a lot of young women who say, ‘We’d love to be a part of your program but we don’t want to be out there in high heels and a swimsuit,’ so guess what, you don’t have to do that anymore," Carlson said. "Who doesn’t want to be empowered, learn leadership skills and pay for college, and be able to show the world who you are as a person from the inside of your soul?"

The swimsuit portion of the Miss America competition will reportedly be replaced with an interactive session with the judges. 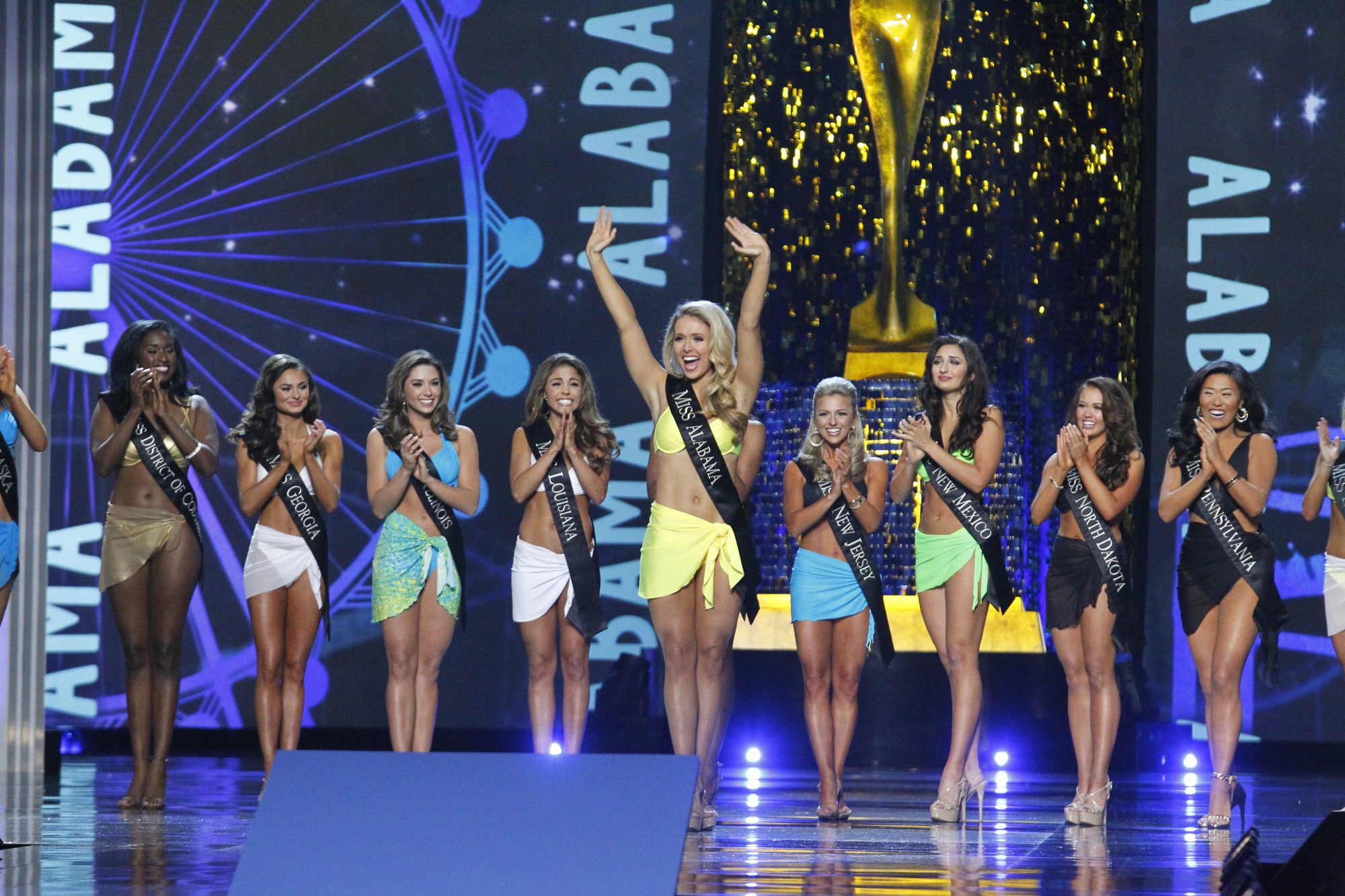 This major change to the nearly century-old pageant (which, again, is now a competition) also comes in the wake of a 2017 email scandal in which former Miss America CEO Sam Haskell was caught slut-shaming former contestants, including Carlson. Haskell and several other board members resigned shortly after the emails were made public.

Carlson now heads a female-majority led board of trustees. A female CEO will be named later this year.

Alongside the omission of the swimsuit round, the evening gown portion of the Miss America competition will also be tweaked come the September 9th live show. Rather than strictly evening gowns, contestants will be encouraged to wear whatever makes them feel confident and projects how they wish to direct their potential role as Miss America.

This is a welcome change to a competition that many view as outdated and problematic. We’re looking forward to seeing how Carlson and the new Miss America Organization evolves for a 2018 audience.