This website lets you know how ‘attractive’ you are. So we tried it.

People like being told that they look good, but is there any way to actually calculate surface-level attractiveness? Faces, a website put together by the very futuristic-sounding Computer Vision Laboratory and the Swiss dating app BLINQ, thinks so.

The site works like this: You upload a photo, and Faces “reads” it to determine gender, age, and attractiveness. We used two lovely famous folks, peak heartthrob Leonardo DiCaprio and ethereal goddess Lupita Nyong’o, as our control: 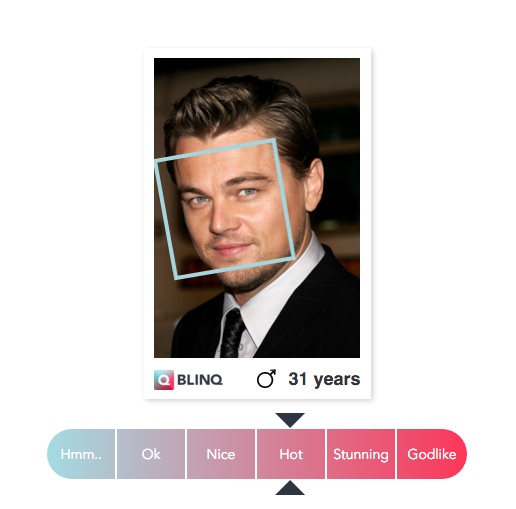 Well-played, Faces: Leo is indeed 31 years old in this photo and very much a man. While those of us with working eyes would be more inclined to label him “Godlike,” calling him “Hot” isn’t exactly a lie. 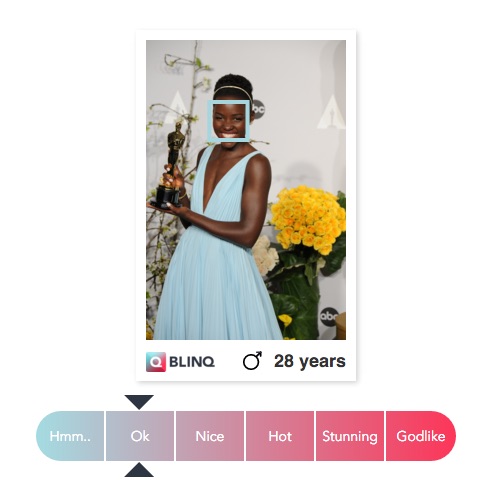 Nope. Nope nope nope. When scanning the beauty that is Lupita, Faces mistook her for a male. An “Ok” looking male. Clearly, the site didn’t account for the fact that this Oscar winner was named THE “Most Beautiful” by People in 2014. Very fishy.

So, just how well could this website tell how “attractive” someone is? Some of our staffers decided to put the site’s algorithm (and their dignity) to the test:

First, I uploaded what I would consider a good picture of myself. Full disclosure: “good” doesn’t mean natural. This was taken while I was filming a video, wearing abut 3 lbs of makeup, and sitting under professional lights. 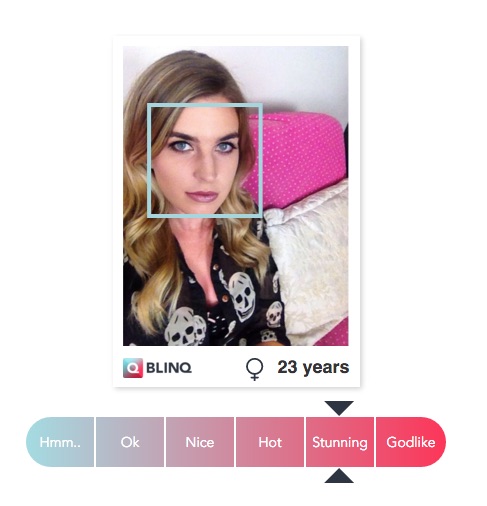 Stunning? Ok, I’ll take it. But, again, that’s not what I really look like. I wanted to see if Faces sees me for me or for my fake lashes, so I uploaded a photo where I’m totally barefaced. 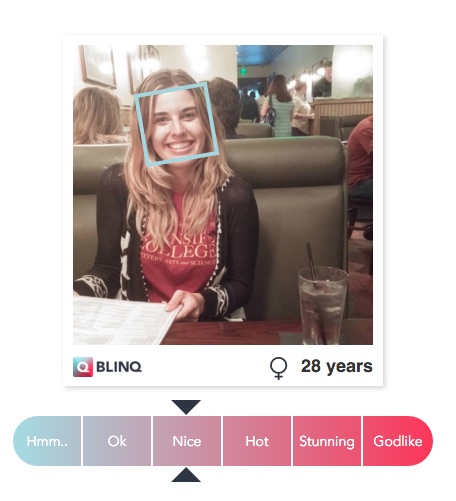 Great. Faces basically did that thing where you don’t wear makeup to work one day and your co-workers keep asking if you are sick. No, Faces. I’m not sick. I just don’t have the time and money to glue fake hair to my face all the time.

For the record, I also submitted a pic of my cat, who is possibly the handsomest being on the planet. Faces didn’t bite: I got an error message saying the site couldn’t detect a face. Ugh.

So, how would Faces fare on someone who didn’t look like the majority of the population of Switzerland, where the site was developed? Here’s where things got tricky…

The first photo I put through Faces was a no-brainer: My Twitter avatar. 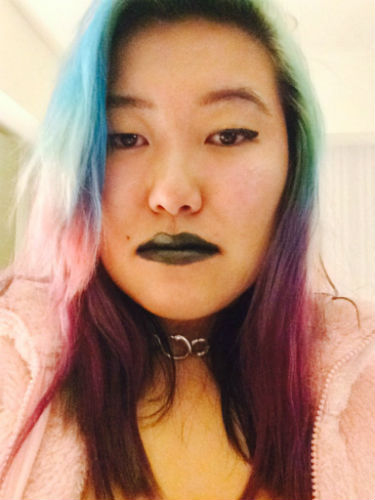 I took this photo on New Year’s Eve, and I think I look like a candy sorceress (which to me is a good thing). Unfortunately, Faces thinks the photo makes me look like a child:

Now, I can probably pass as a college student in person (for the record, I’m 23), but an actual teen? Perplexed, I tried a more “formal” selfie, my current author photo: 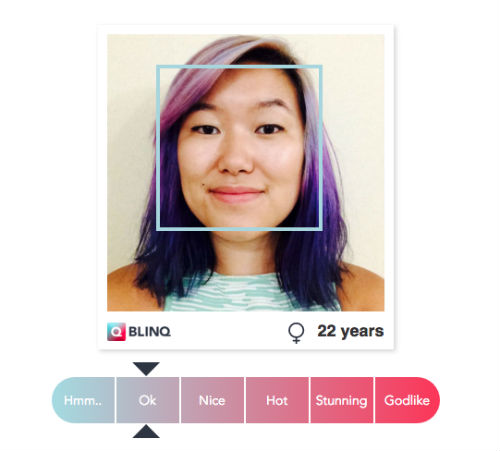 Right, if this FANTASTIC selfie (I’m not biased) barely moves the needle on Faces, what will do the trick? To futz with the site, I uploaded this photo: 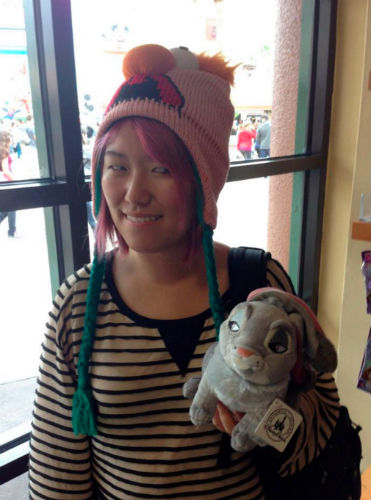 Is there a secret “You’re obviously messing with us” rating? Alas, no; it appears that not looking into the camera and pretending that you’re a devious rabbit gets you further up the Faces scale: 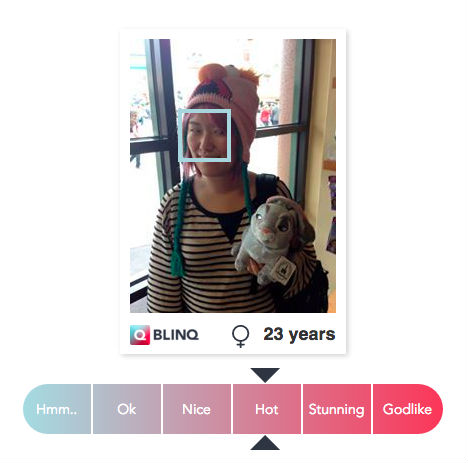 Now that we’ve established Faces’ fallibility, can you “game” the site? Oh, can you ever.

So I did this two times because I was interested in finding out how gender is determined. Take one:

I think it must be clothes, because in that photo I’m wearing floral and in this other one I’m wearing a button up shirt:

I mean, I’m not surprised that my gender ambiguous brown face got “OK” and “Nice,” since the algorithm is based on data collected from Swiss people, but I guess it would have been nice to be told by a random robot machine that I’m hot af. ¯_(ツ)_/¯

In conclusion: Faces is about as accurate at detecting “hotness” as a fish would be at running a mile, but of course, the site’s just in good fun. More importantly, measuring hotness is like trying to catch a raincloud in your hands: A fun idea at first, but ultimately way more trouble than it’s worth.

If there’s one study about beauty you should read, this is it