Miranda Kerr made her first appearance since her wedding, and it’s impossible not to notice THAT ring

So not only is it (nearly) summer, but it’s also fashion month! AND it’s also wedding season. And for some very lucky people, celebrating all of these things is a possibility. Well, at least it’s a possibility if you’re a supermodel. The latest to get married and show her ring off at fashion week? Who else but Miranda Kerr, who showed off her ring at the Moschino show and has left us with ring envy, if we ever did know it! Miranda, who just married Snapchat CEO Evan Spiegel, has us dreaming about our own rings and we’re not too salty about it. 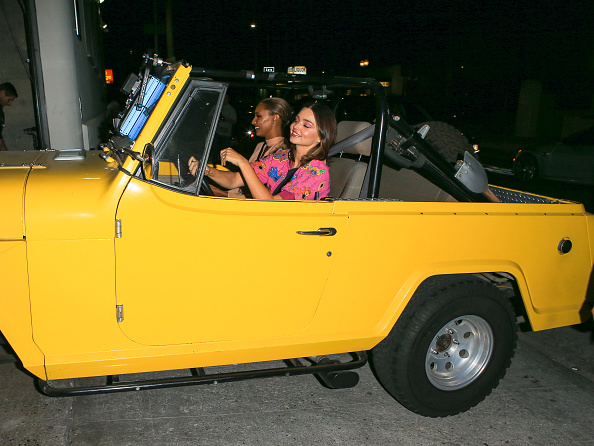 Miranda showed her ring off on the sly, driving a yellow car that matched her outfit in all its neon glory. We love that even at a fashion week event, and a show she walked in, the model chose to still wear her ring. Honestly, if we had a ring like hers, we would never (ever, ever) take it off. 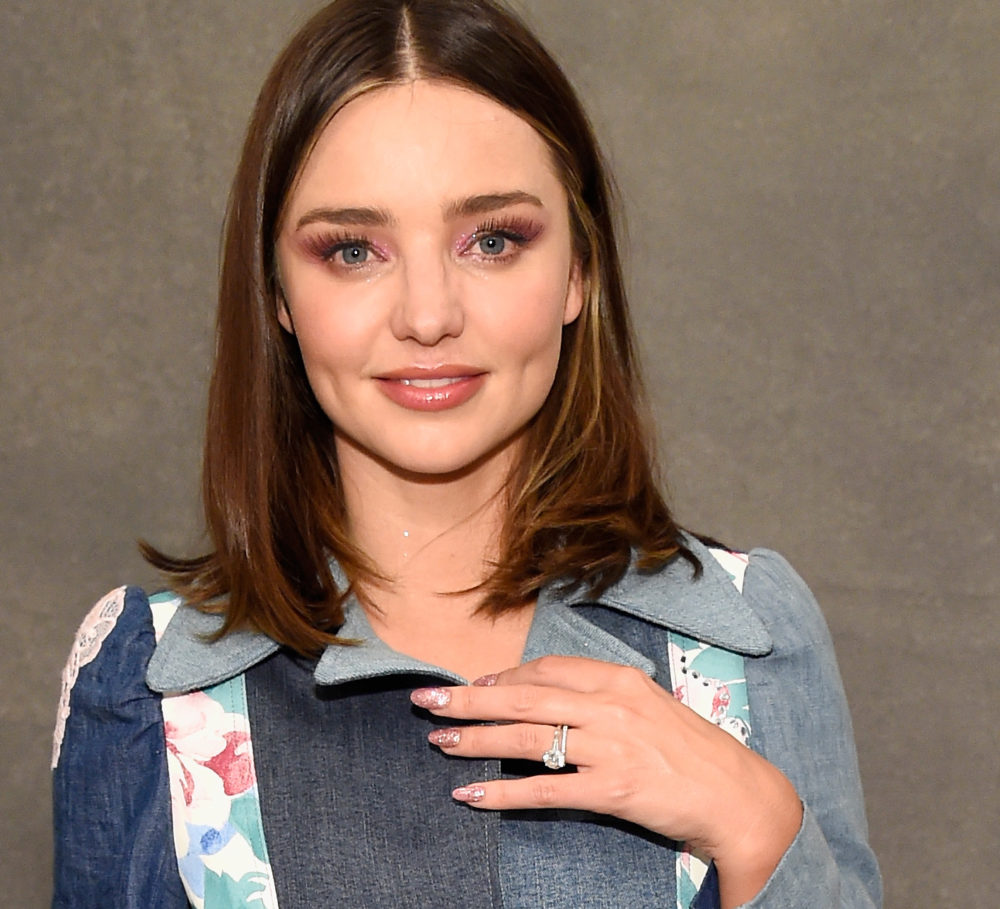 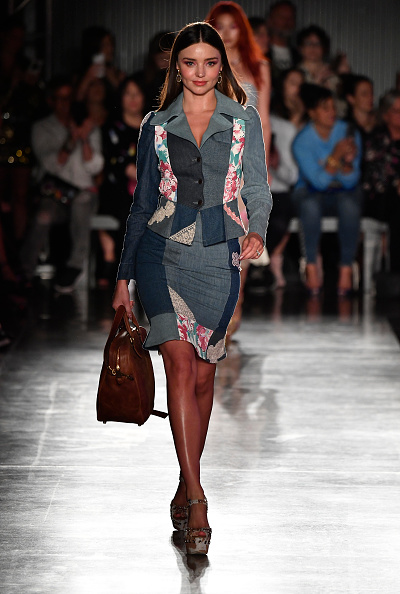 You can see glimpses of the ring on the runway, but of course, we were taking in the whole look as much as we were taking in the ring. We like to think that denim on denim patchwork with a vintage style bag and a beautiful wedding ring is the look this season, but take the word from Moschino and Miranda if you’re so inclined!

We’re not saying Miranda Kerr had the best season ever, but if this fashion show and the ring are doing the talking then that’s exactly what we’re saying. We’re crossing our fingers that this is the best chapter yet for the model.