Minnie Driver opened up about being victim blamed as a teenager, and we’re listening

By now, we all know (hopefully) that violence against women continues to be a major, major problem in our country. And when women do come forward about that violence? They’re often judged, blamed, and put under a microscope while their attackers go free, or with hardly any punishment at all (looking at you, Brock Turner). Minnie Driver, one of our faves, just came forward with her own story. On Pete Dominick on Sirius XM’s “StandUP!” Driver opened up about being assaulted, and blamed as a result. And we’re listening.

“When I was 16, I was on vacation in Greece, and this guy kinda elbow-grabbed me and said, ‘You’re going to dance with me.' I said ‘no’ and I pulled my arm away from him, and he grabbed me by the back of my hair. I tried to kick him, and then he punched me. 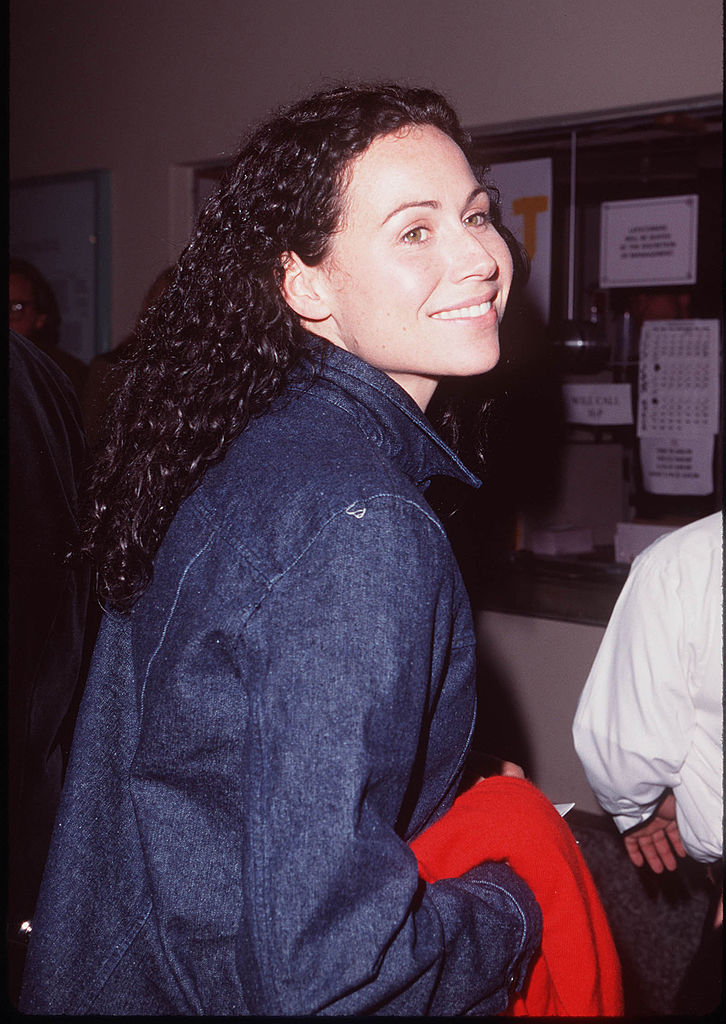 But that wasn’t the end of the trauma. She was subsequently blamed for the attack.

"The way [the police] presented it was, 'This guy was just having a good time and if you’d gone along with it, it would’ve been fine,'" she said. "'If you'd just danced with him, you wouldn’t be in this position that you’re in now.'"

Unfortunately, Driver reminds us, many, many women have been and continue to be assaulted.

"Whether it's being manhandled, whether it’s being pushed around, or whether it’s actual physical aggression or indeed being raped — I know way too many women."

Exactly. We hope to see changes in our culture surrounding how we treat women, and quickly. Victim blaming is never okay, sexual violence is never okay, and we send Minnie Driver so much love. This is just so not alright.