Here are all the times the trailer perfectly calls out white, male privilege (while still managing to be hilarious):

1 A seat (or lack thereof) at the table 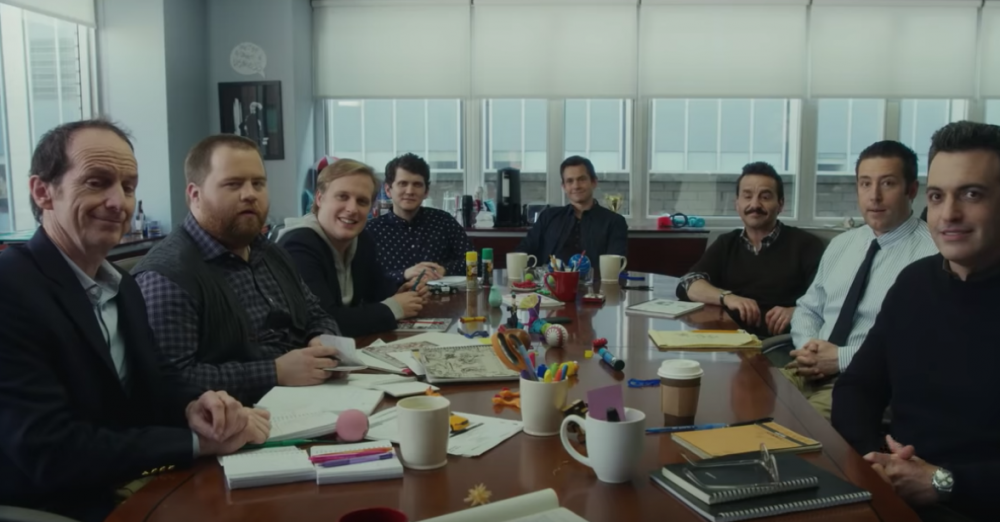 We’re first introduced to Molly when she enters the writers’ room for her first day of work. When told to sit down, Molly fumbles around for an open chair, but—because none of her white male coworkers attempt to make room for her—she’s literally forced to sit on a trash can. 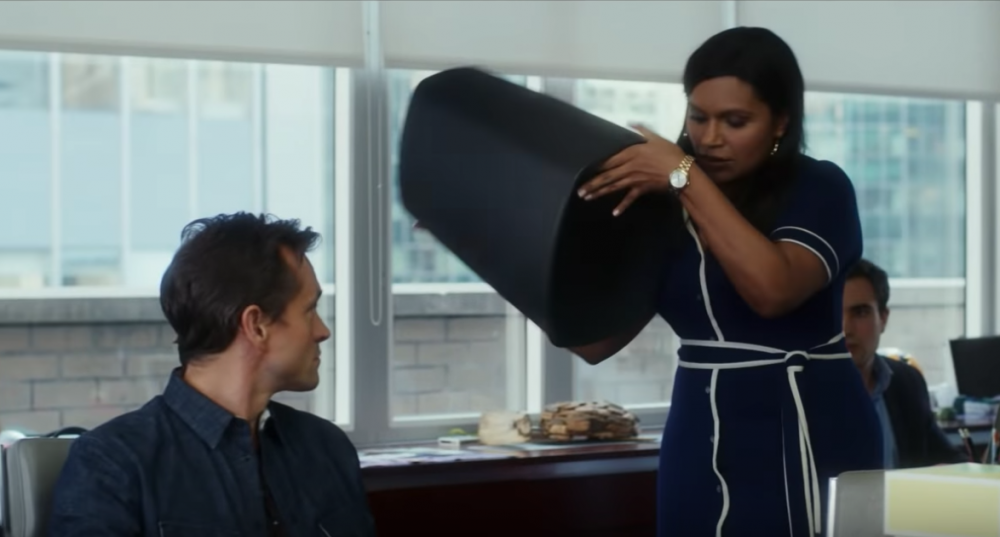 For women trying to make spaces for themselves in male-dominated industries, this scene is all. too. real.

In the trailer, one of Molly’s colleagues quips, “I wish I was a woman of color so I could just get any job I want.” To which another colleague (the amazing John Early) replies, “We talked about this. You can’t say that.” Yes, because in our culture, being a woman of color definitely ensures landing any job you want and definitely doesn’t entail constant and insidious hardship…

3”I know what everyone thinks of me.”

Later, Molly tells a (very fine) Hugh Dancy, “I know what everyone thinks of me. But just because I was lucky enough to get this job, doesn’t mean I’m stupid enough to lose it.” The key words here? “What everybody thinks of me.” People of color—and especially women of color—are all too familiar with dealing with wrong-headed assumptions from others, as well as people doubting their talent and abilities. Basically, preach, Molly. 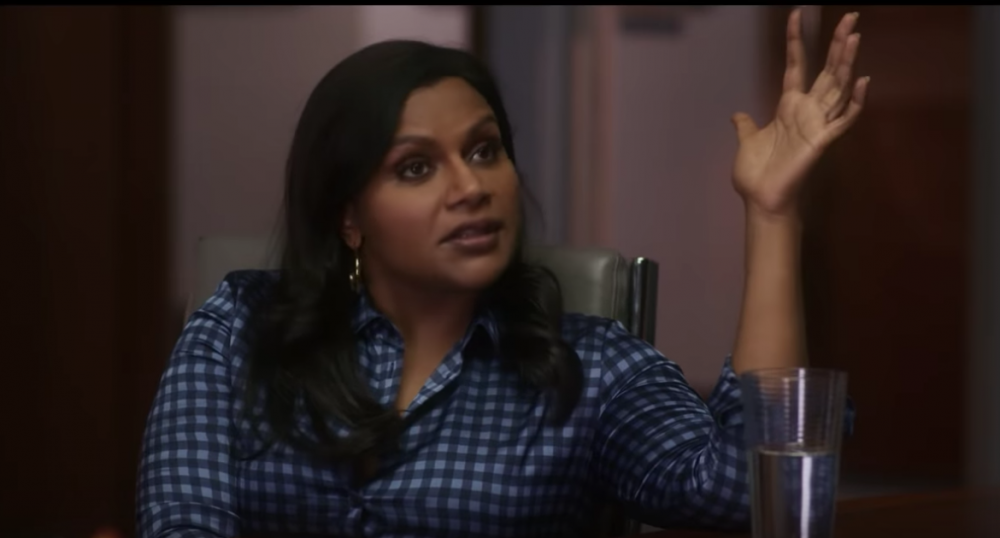 On the brink of replacement, Katherine asks Molly, “What exactly is wrong with my bits?” To which Molly replies, “You’re a little old, and you’re a little white.” Um…is network television listening? Because they might want to pay attention to this fire.

Watch the trailer for Late Night below.