This week’s episode of This Is Us, titled “The Pool,” was once again a doozy, pulling on our heartstrings as it made us laugh and cry all over the course of one hour. But it also hit is right in the feels somewhere else. You see, for roughly the entire hour, Jack (the one and only Milo Ventimiglia) was wearing nothing but glorious ’80s swim trunks, because he had taken his kids to the pool for the day, and that’s what you wear when you’re at the pool. Taking your kids to the pool is a super dad thing to do, and the hour was filled with lots of emotions: One second we were like "OMG Jack you are the best dad ever thank you," and the next second we were like, "OMG we can't concentrate on how Jack's a great dad mostly because Jack is shirtless right now SOS help." 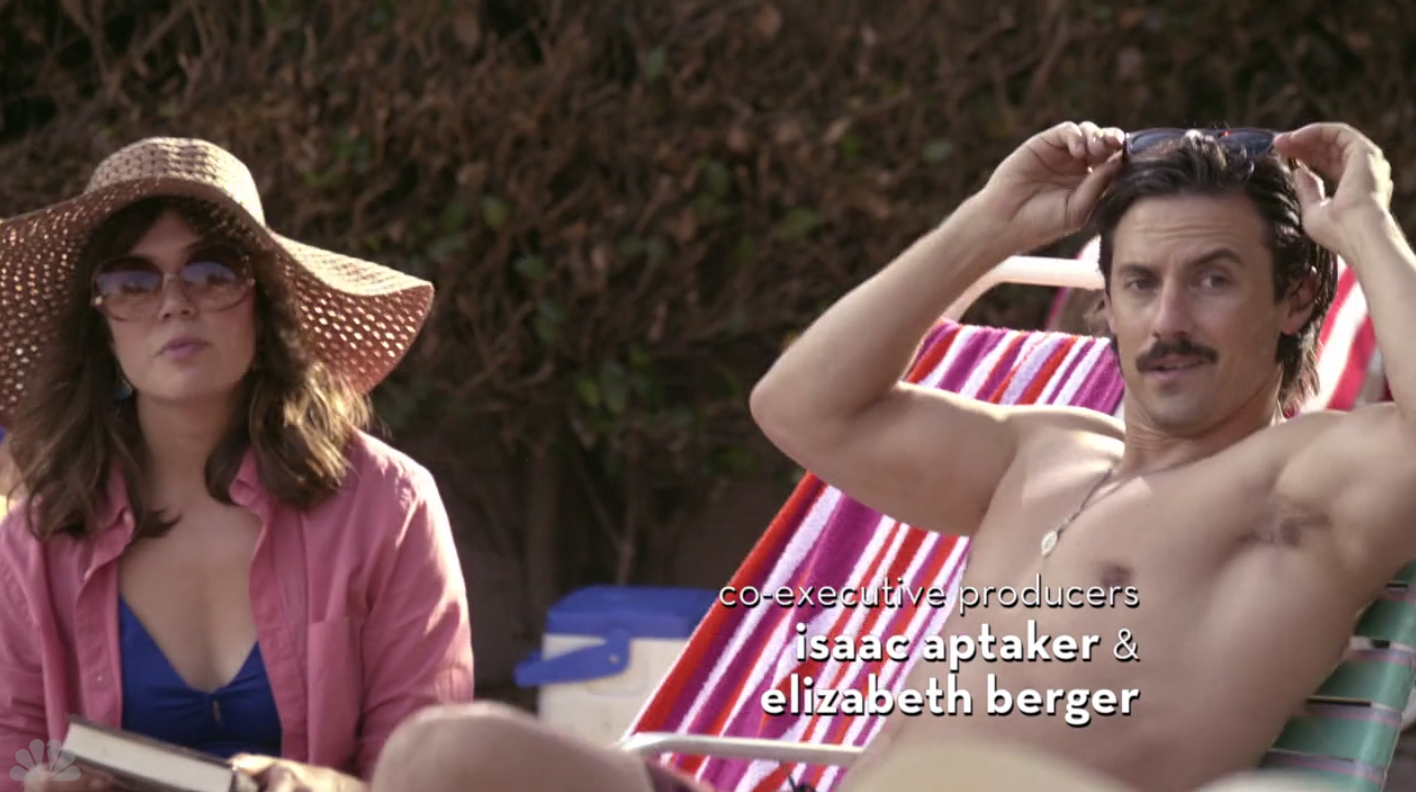 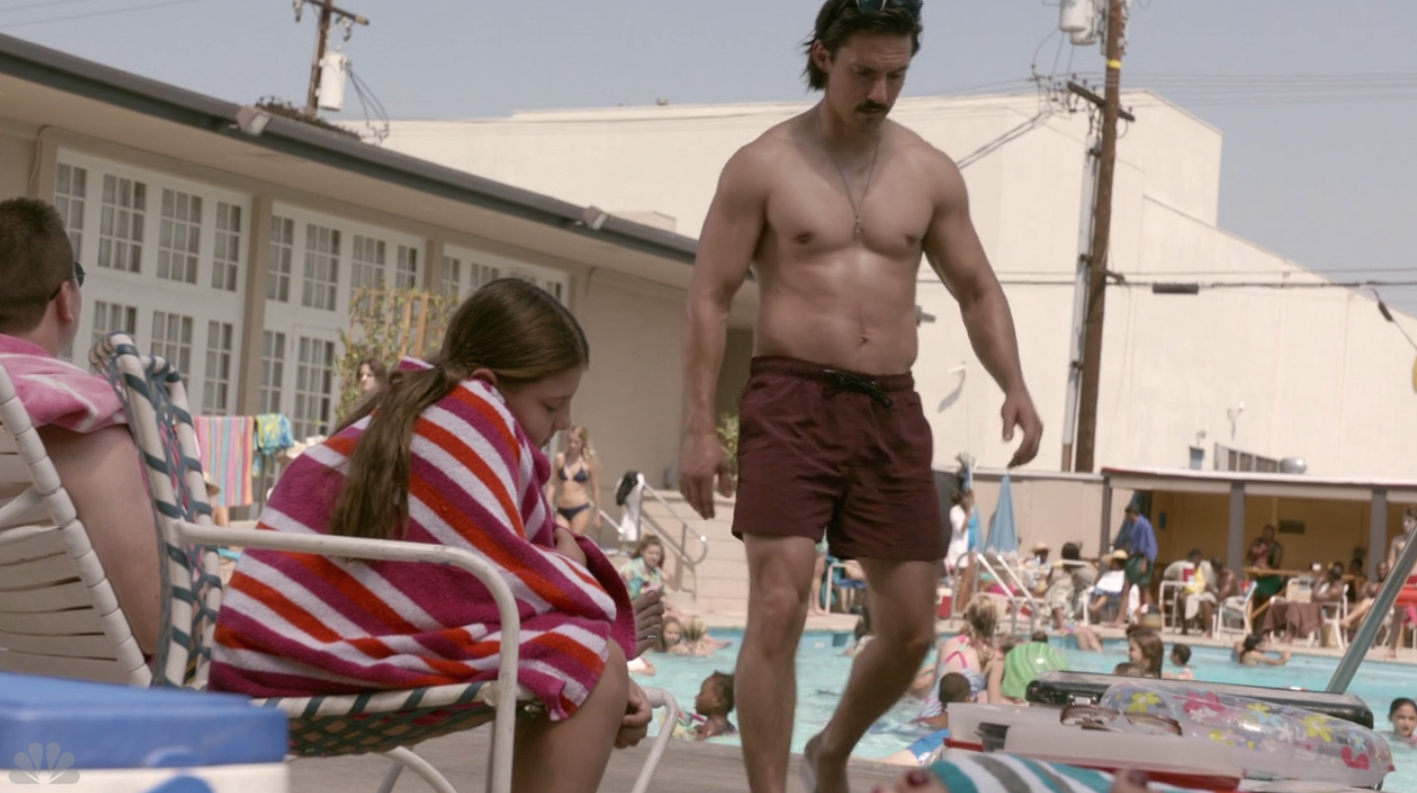 The internet had lots to say about Jack/Milo’s wardrobe for the hour:

Oddly enough Jack was actually both #DadGoals and #DadBodGoals.

Hopefully This Is Us does another pool-centric episode. Or maybe Jack can just build a pool in the backyard, so then he always has an excuse to throw on some swim trunks…?