When my son was born, I wasn’t in postpartum therapy (yet)  and my mother was no longer living. Breastfeeding was going alright, but I didn’t have the space to talk about how I really felt—the anger, the depression, the exhaustion, the joy. I worked the graveyard shift and barely got to sleep. Co-ops were the furthest thing from my mind, because my mind was the furthest thing from stable in those first few weeks of motherhood. There was a whole person who I was solely responsible for, and I had to get used to that.

Unsolicited advice and motherhood go hand in hand. It was no different when I announced to folks back in my hometown that I was joining a co-op. My uncle didn’t understand why I couldn’t just drop my son off at daycare. A friend from high school said it sounded lazy. My cousin insisted that kids who grew up in co-ops and homeschooled are weird and don’t develop social skills. (Not for nothing, but all the above can be said of kiddos who never interact with a co-op.)

Someone’s grandmother—who shall remain nameless—even warned me that it sounded like a cult: “Now, they finna have you and 20 other wives in a basement, you watch what I’m telling you.”

In the broad sense, a co-op is just a community of people with one main ongoing goal that they work together to accomplish. The National Domestic Workers Alliance is a great example of a woman-led co-op that helps people get the benefits and resources they need to live happy, healthy lives. Many domestic workers are exposed to abusive employers, dreadfully low wages, and other injustices. Thanks to this co-op, they have support. The Glut Food Coop is a majority-woman run vegetarian grocery store. They’re a not-for-profit that allows low-income volunteers to earn credit to buy food. They offer healthy food at a reasonable price.

Parenting co-ops are similarly formed: a bunch of moms and dads work together to build a community we can all invest in and pull from.

In the six years since becoming a mom (wow, has it really been that long?) I have gotten job offers, coupons, credit counseling, babysitters, mentors, diapers, preschool prep DVDs, train passes, groceries, and clothes from people in my co-ops. One Sunday a month, we’d have a group conversation session called Sister Circle thanks to Serenity Reigns, and for those of us who couldn’t afford therapy, it made a world of difference. I found out how to properly breastfeed in those Sister Circles. I realized how abusive my previous relationship had been in those Sister Circles. I got the confidence to move across the country and start a new career that changed my professional identity. One woman in the group (Violet of Veve and the Rebels—who went on to perform at the Kennedy Center) taught me about the importance of finding what mattered to me outside of being a wife and mother. There are so many women from that circle who had an impact on my life beyond what any amount of money could have paid for. 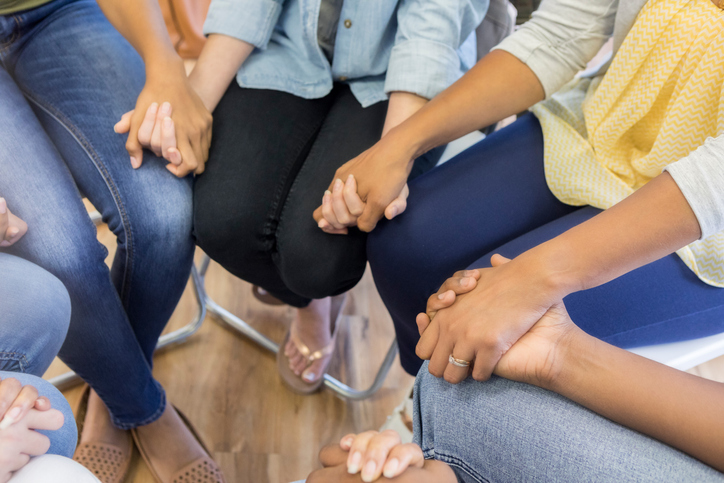 The right co-op introduces you to wonderful people, supplementing the lack of positive role models available to children of color. For example. with only school-based influences, Black children would likely assume our history started with slavery. Similarly, Native children would be left to explore the paradox of being made to feel extinct. And there certainly aren’t discussions of the contributions made by the LGBTQIA+ community. The Sankofa Co-op in Washington, D.C. is a self-determined, empowering space for children whose culture is otherwise being gentrified. Even the word Sankofa is an Akan word meaning “go back and fetch it.” This refers to the co-op’s mission to remember and revere the work that our ancestors did to make our reality possible.

Being part of a culturally competent co-op gave me the freedom and safety to enjoy life.

The co-op enabled me to travel without feeling like I was a horrible mother. It was like a periodic injection of anxiety relief. And my son got to play with a bunch of children who grew up being taught that their skin color was not a curse, but rather a beautiful reflection of where they came from. 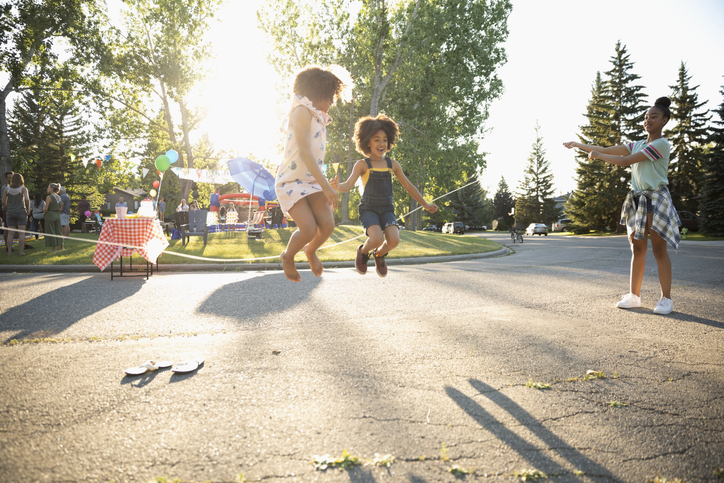 So why are co-ops uniquely beneficial for working mothers? It’s simple—they’re a buoy when we’re drowning in the middle of this ocean we call parenting.

For me, the most helpful thing has been to link with other working moms and pool our resources together. It allows us to survive the challenges and celebrate the successes. While I have been part of several mom groups, they are not all created equal. Some have been downright detrimental to my self-esteem. The culturally-focused co-ops I’ve participated in though—they’ve changed the trajectory of my parenting. I am so grateful to have experienced unconditional love from so many mothers and fathers who I respect. This sharing of resources is a call back to both Indigenous and ancient African cultural practices. Rather than ruthlessly compete, we nurture one another.