Miley Cyrus wore a playfully pink veil, perhaps to practice for her walk down the aisle

Now that Miley Cyrus and Liam Hemsworth are officially back together, will they be getting married anytime soon? While we don’t know the exact answer to this question, Cyrus seemed to be prepping for her big walk down the aisle by rocking the most adorable pink veil at The Voice Finale: Part 1 last night.

While Cyrus doesn’t have anybody competing in the finals as her final team members Ali Caldwell and Aaron Gibson were eliminated last week, the Season 11 coach came out in support of the remaining contestants, where she continued to put her insane and amazing fashion sense on display.

Check out her killer pink veil below: 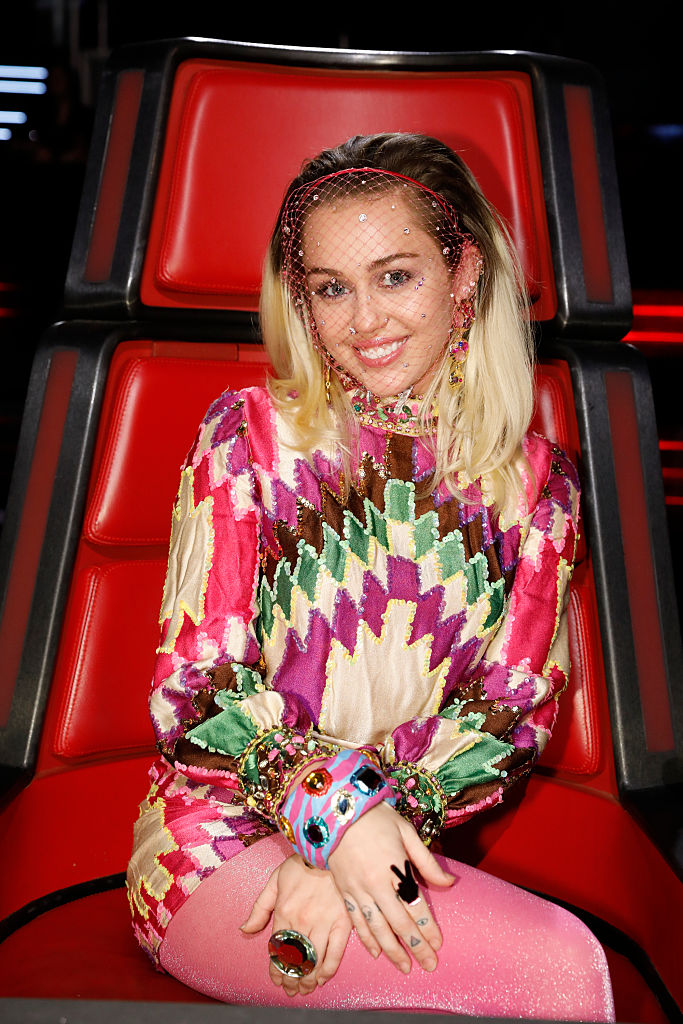 While Cyrus was not photographed wearing her ~stunning~ engagement ring, she confirmed to Ellen DeGeneres in October that the couple is engaged. The love story of Miley Cyrus and Liam Hemsworth is truly one for the ages. The duo, who initially got together in 2009 on the set of The Last Song, got engaged in 2012 before breaking up in 2013. 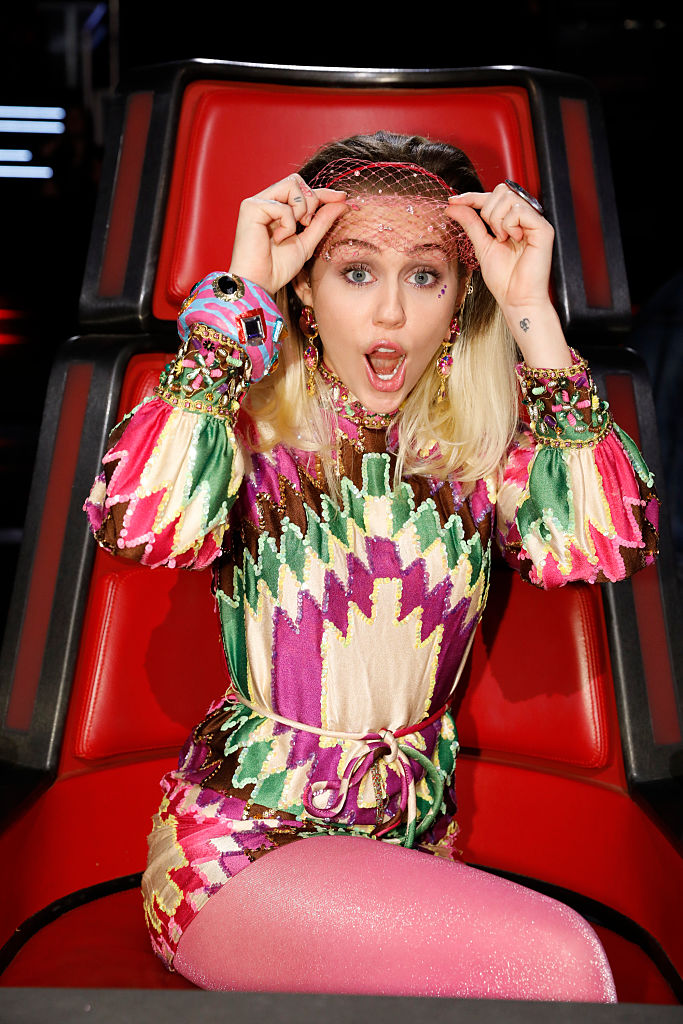 Rumors of a rekindled relationship plagued the duo after they were spotted ringing in 2016 together, after which the couple spent months refusing to publicly address their relationship. Though they remained relatively mum about their relationship for some time, Cyrus confirmed that they were back on in an adorable Insta post featuring Hemsworth, who is wearing a Happy Hippie Foundation tee, representing Cyrus’s organization to benefit LGBTQ homeless youth.

Hemsworth then followed suit with THE most amazing throwback photo of the couple from The Last Song and our hearts melted.

And JUST when we had recovered from his last adorable Instagram post, Hemsworth wished Cyrus a happy birthday with the caption, “Happiest birthday to my favorite little angel!”

Awww, sometimes true love really does win in the end.

Ultimately, we’re truly happy that Miley and Liam are officially back on and engaged! We definitely think Miley would kill it in that pink veil on her wedding day.