Welp, it turns out men still earn more than women, even in women-dominated fields

If you are a woman, you are CERTAINLY aware of the wage gap — it’s infuriating, but it’s not a surprise when it is something you experience in your daily life. And that “78 cents to every man’s dollar” statistic isn’t even true for every woman — it’s typically even WORSE if you are a woman of color.

But new research by Earnest has found some new information that IS a bit of a surprise — albeit a terrible one.

There are a few positions where researchers found women earning more than men, but only in positions for the service industry. In female-dominated industries, like nursing, men are STILL getting larger paychecks. 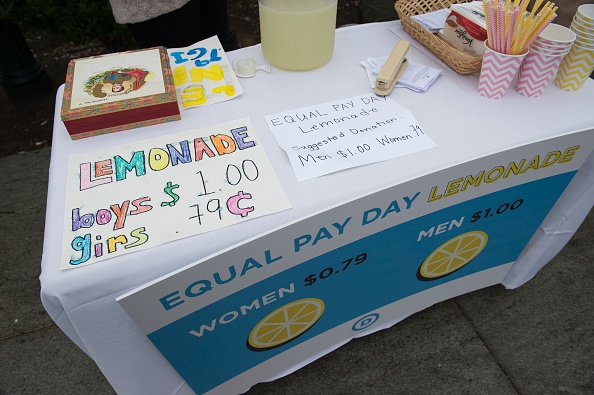 The occupations where women did manage to close the wage gap included cashier, barista, and customer service rep. For women in upper-management roles, regardless of the field, they only earned 83 cents to every man’s dollar.

The wage gap is even bigger for women with upper-management roles in the medical field — with women typically earning $36,000 less than men.

It doesn’t help that, as the research found, only 26 percent of women have tried to negotiate their salaries — compared to 42 percent of men.

Let’s use these frustrating research findings to motivate us to fight for the money we deserve to make.