Meghan Markle ditched her signature beach waves, and the internet thinks she might be pregnant

Ever since Prince Harry and Meghan Markle tied the knot, the world has been collectively waiting for any news about a royal baby. Currently, the only news out of the palace is that Meghan Markle changed her hair, but one royal-watcher has posited a theory that the new ‘do is a sign that she’s pregnant.

Meghan usually rocks beach waves or a chic messy bun, but during a Monday, September 24th appearance at the Coach Core Awards at Loughborough University, the Duchess had pin-straight hair. She even appeared to have a fresh cut.

Cosmo.com first floated the idea that Meghan’s sudden departure from her typical look is an attempt to distract us from her maybe pregnancy. According to London Evening Standard journalist—and unofficial royal hair theorist—Kate Proctor, Kate Middleton has been getting subtle pre-baby haircuts since 2012. 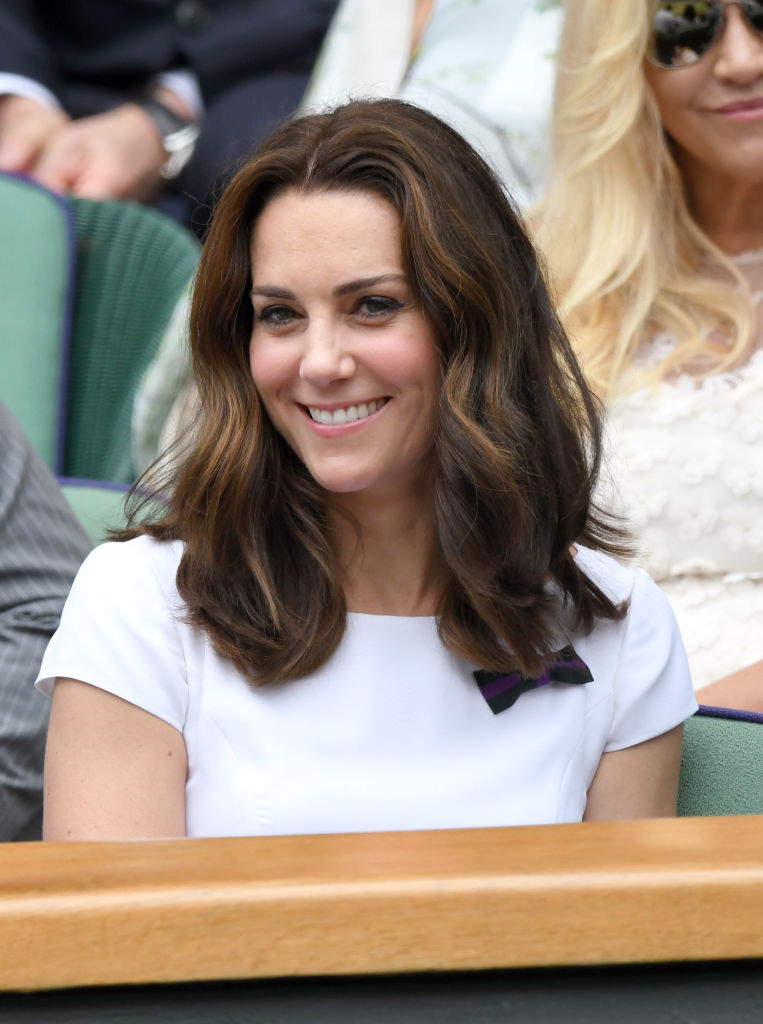 If this haircut theory is true and Meghan is doing it too, then it fits with royal expert Katie Nicholl’s opinion that Harry wants kids ASAP. It’s unclear, but this much is crystal clear: Meghan receives a crazy amount of speculation when it comes to when she’ll have a child, because the royal spotlight is fixed on her and shines very bright. 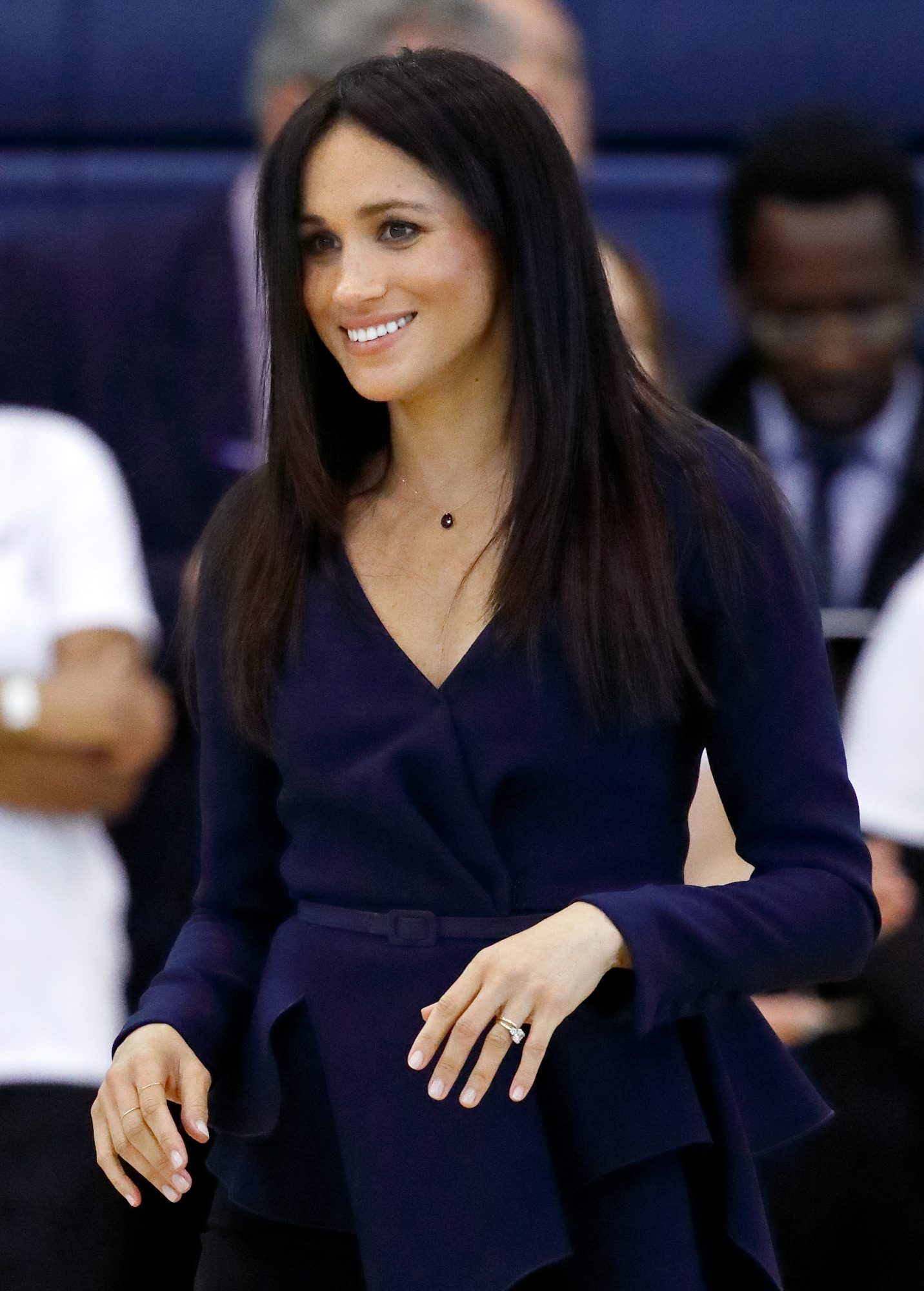 So is Meghan taking a royal cue from Kate’s playbook? Maybe. She also could have simply flat-ironed her hair because she likes her hair that way. Bottom line? The Duchess of Sussex got a fabulous blowout and looks amazing.